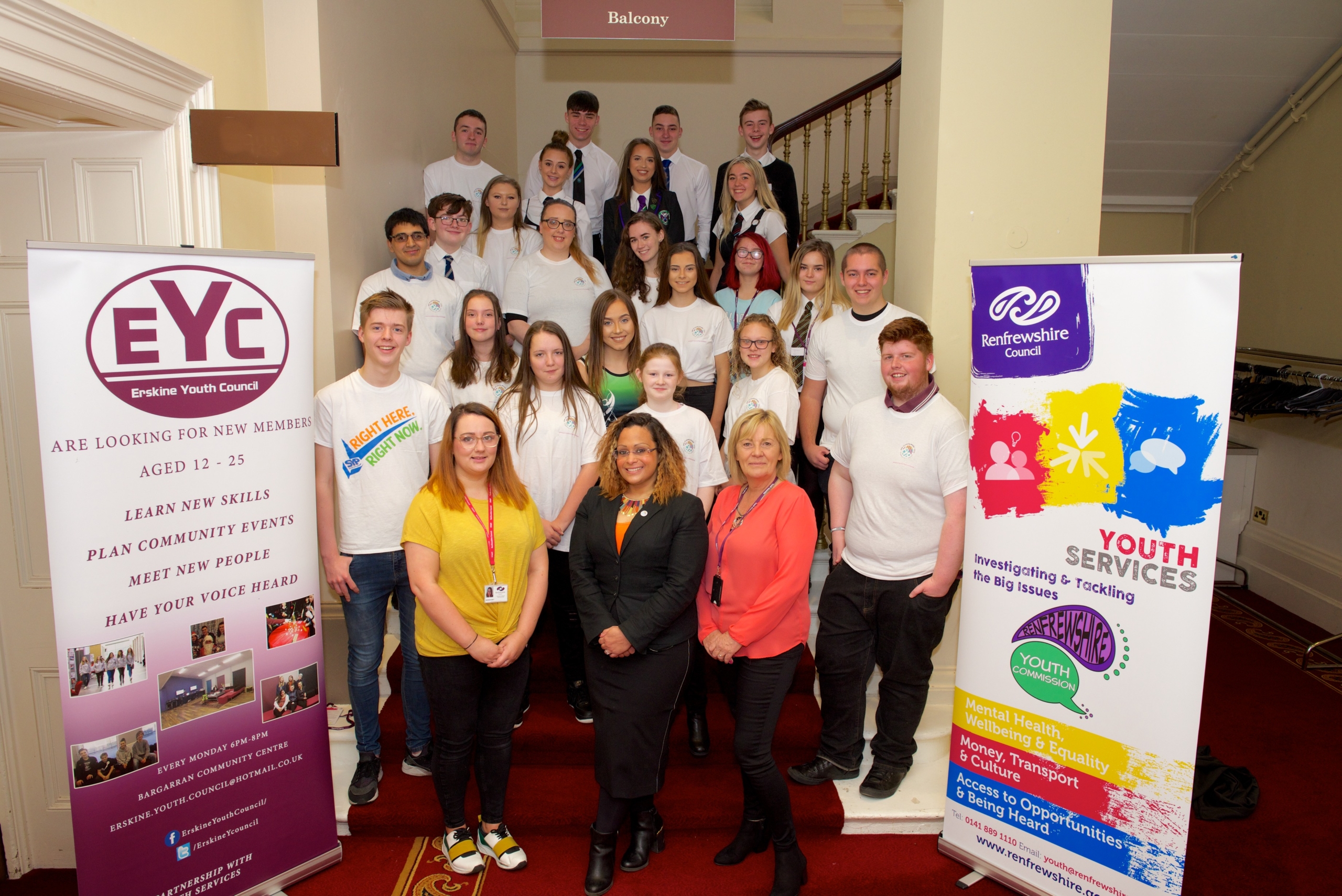 Young people in Renfrewshire have come up with a list of ten recommendations to improve youth mental health services. 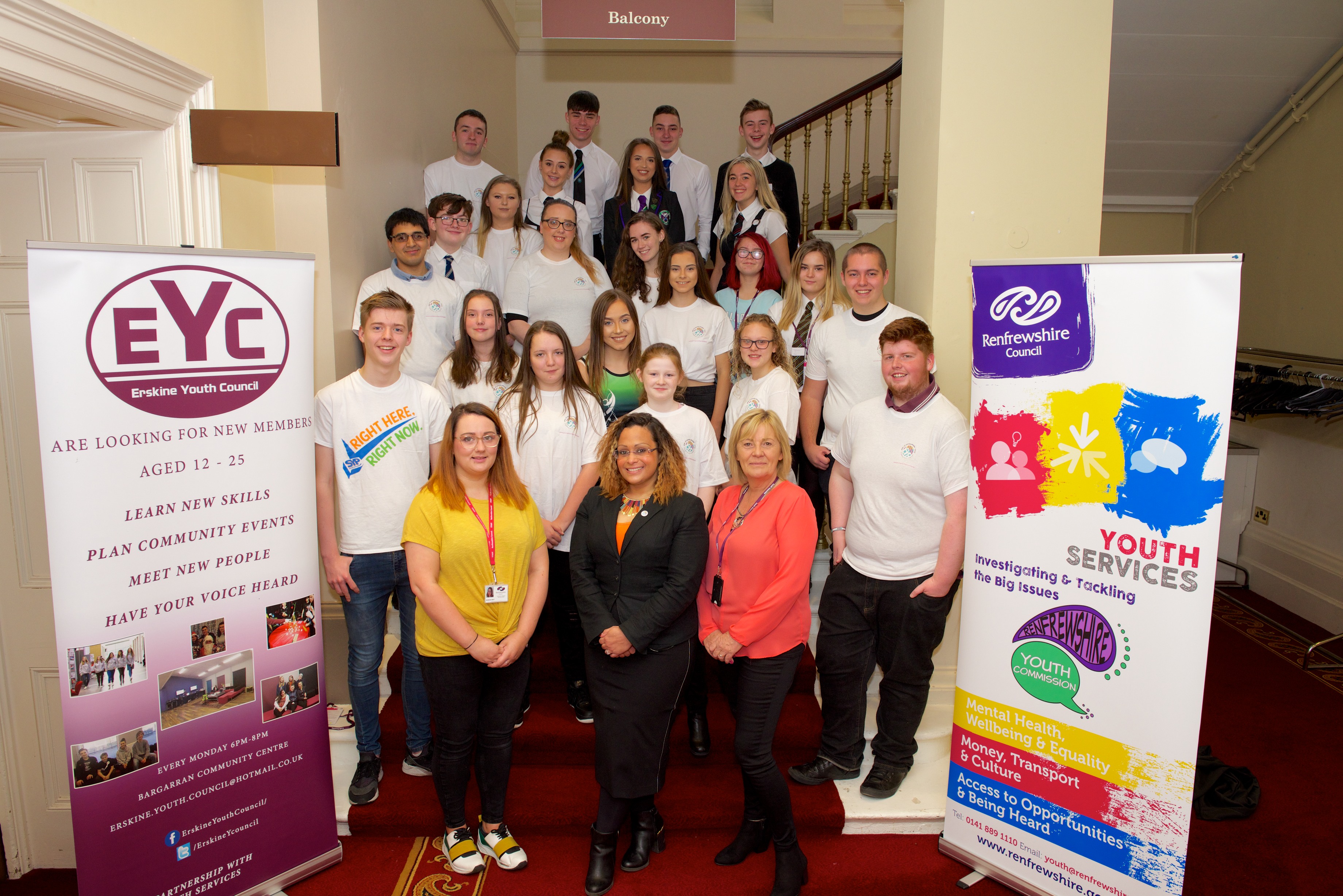 More training on youth mental health in schools and young people being given the tools to help peers who may experience issues, are among ten proposals put forward by Renfrewshire’s Youth Commission.

The recommendations came after a survey of young people aged 11 – 22 across Renfrewshire, which revealed that 45 per cent believe there should be quicker access to mental health services.

Other findings revealed that half of young people speak to a parent or carer first if they are experiencing poor mental health and more than half –  57 per cent – believe the best place to get information is online, 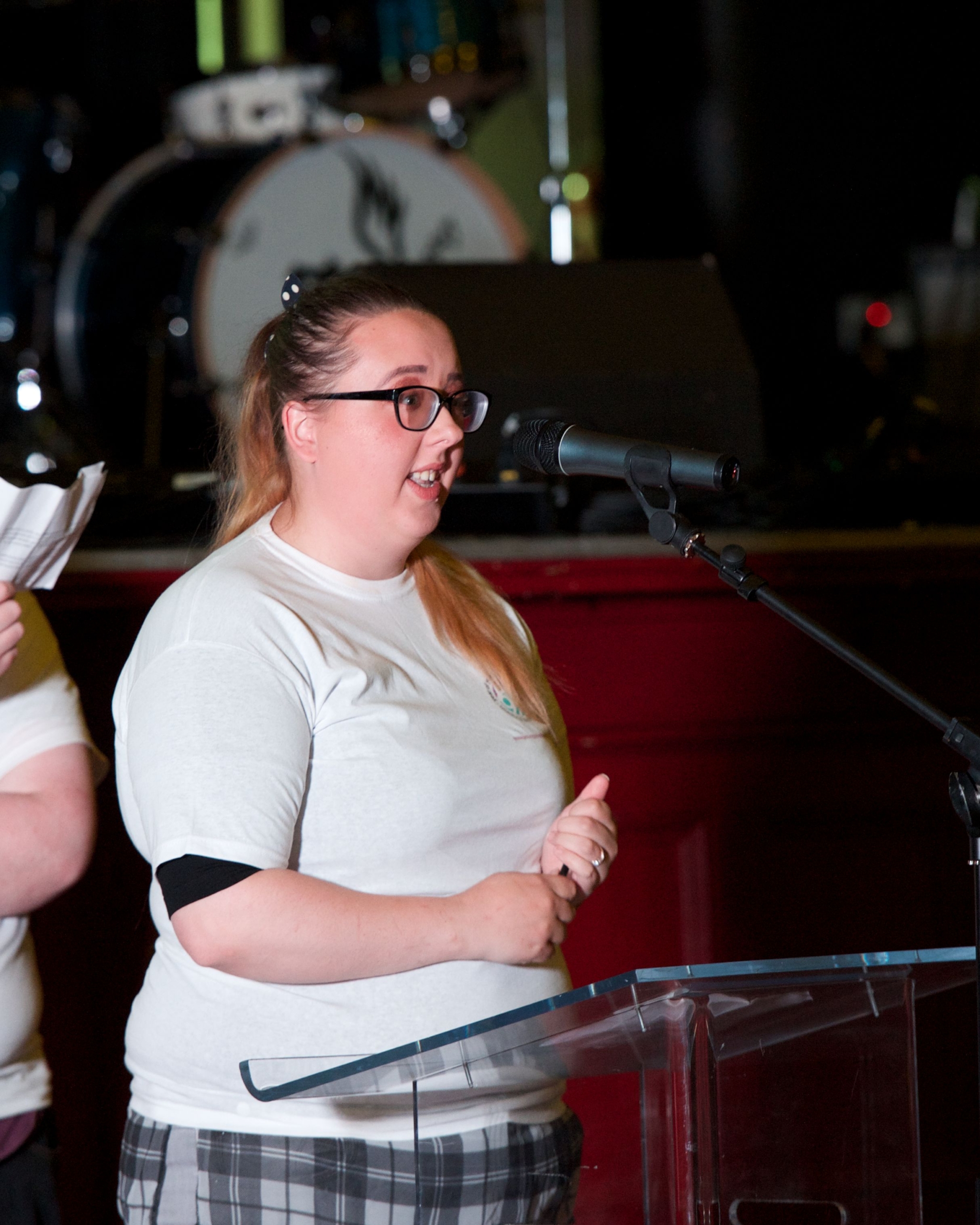 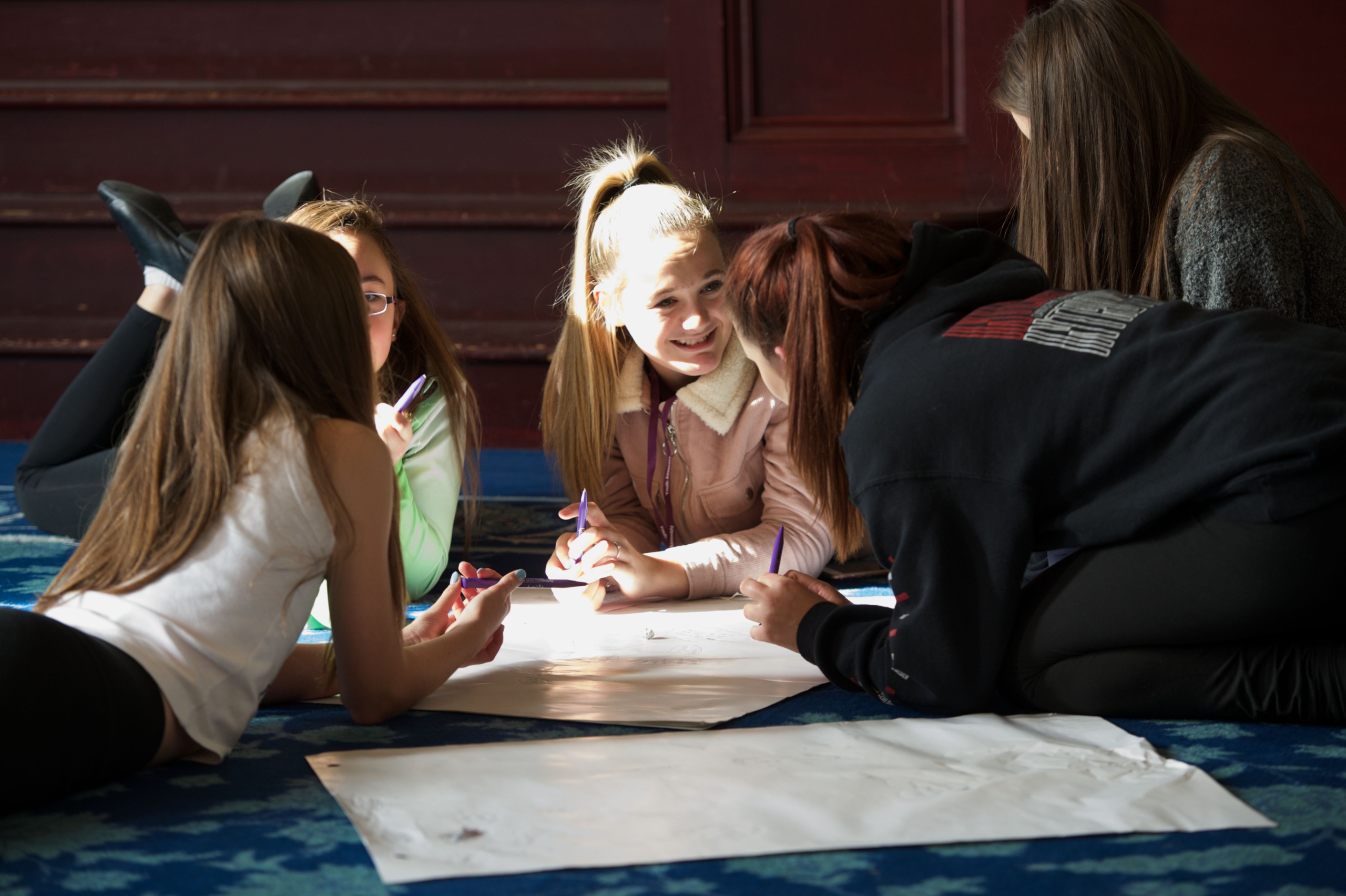 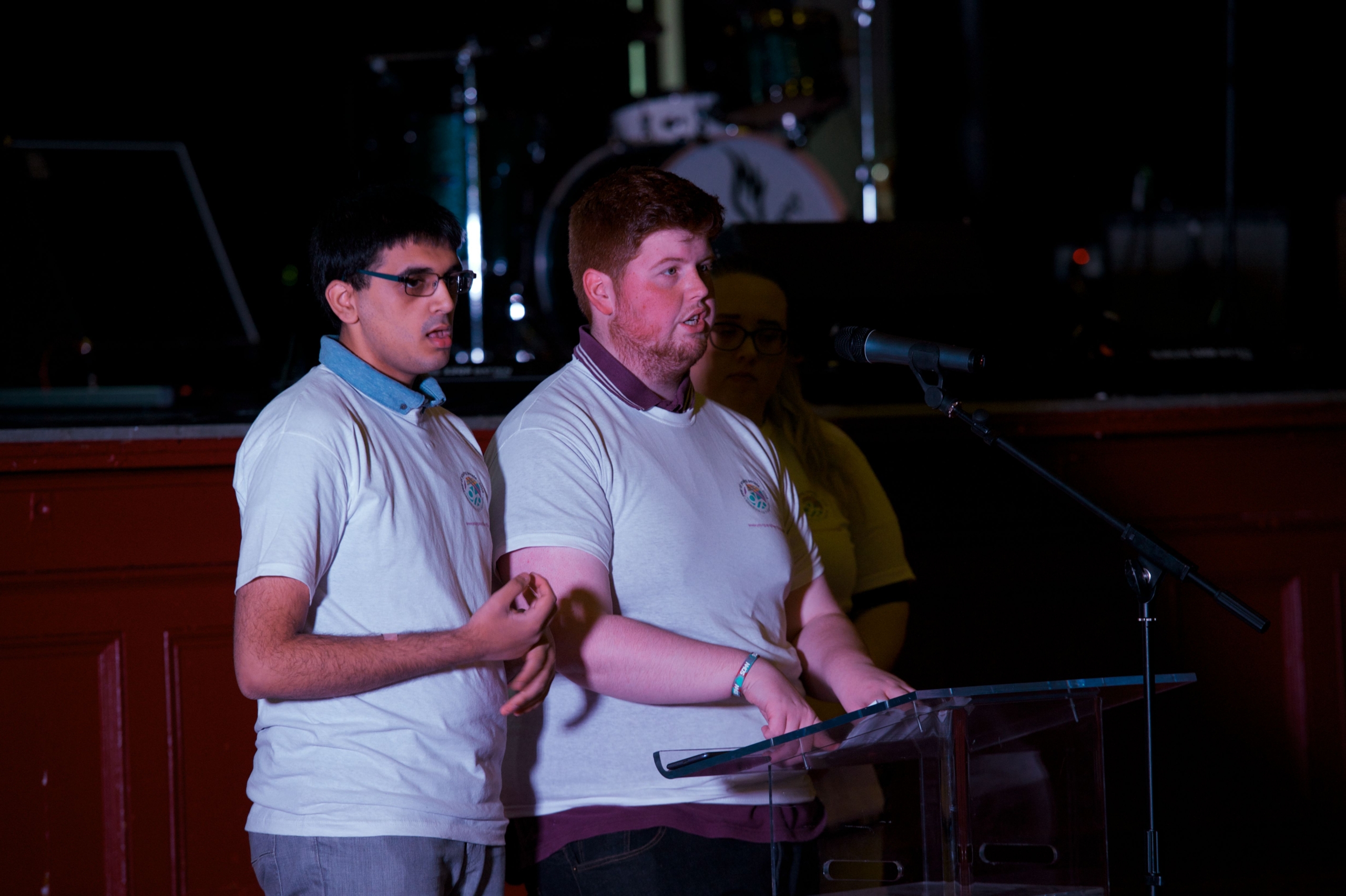 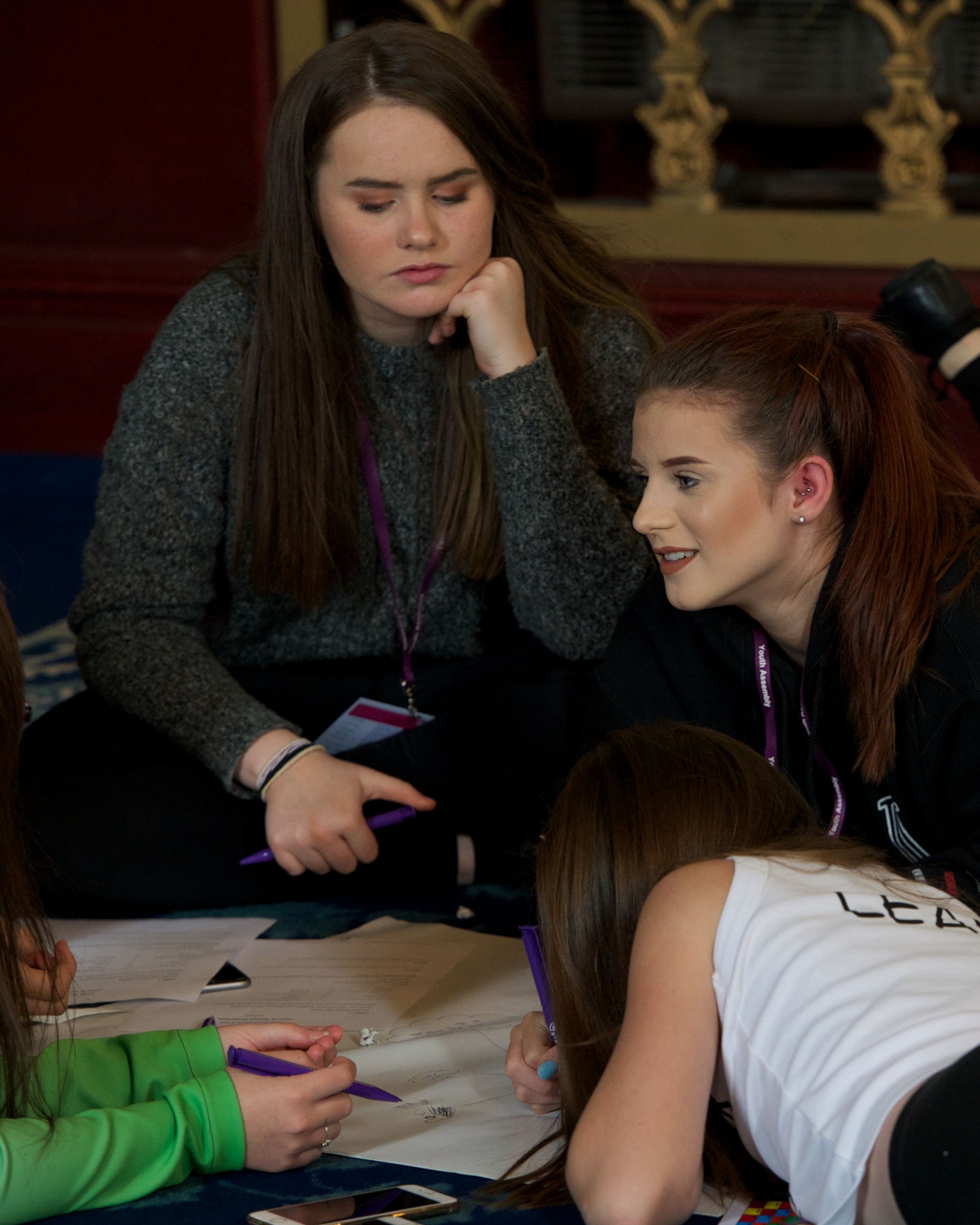 Almost half – 49 per cent – of young people believe there should be a drop-in at school for young people experiencing poor mental health.

The proposals, which also included using Apps to bring resources into the 21st Century, were put to the Youth Generations Assembly in Paisley Town Hall. Pupils from every secondary school in Renfrewshire were asked for their feedback.

The final recommendations will be presented to professionals working locally with young people experiencing poor mental health. They will be asked to adopt these within their organisational practice.

“Mental health a big issue for young people and it’s amazing that we get to have our say. I think the more young people who are consulted, the better. We will be the next generation to take things forward and opportunities like today mean we have a real voice.”

Education and Children’s Services Convener, Councillor Jim Paterson said: “Young people have shown they are able to make decisions on issues which matter to them and want to play a key part in designing effective strategies to tackle these.

“We are committed to giving young people a voice and to understand what they need to be supported. The Youth Generations Assembly is a great forum for them to tell us what they have found out about mental health in Renfrewshire and what can be done to ensure all young people have positive mental health.”