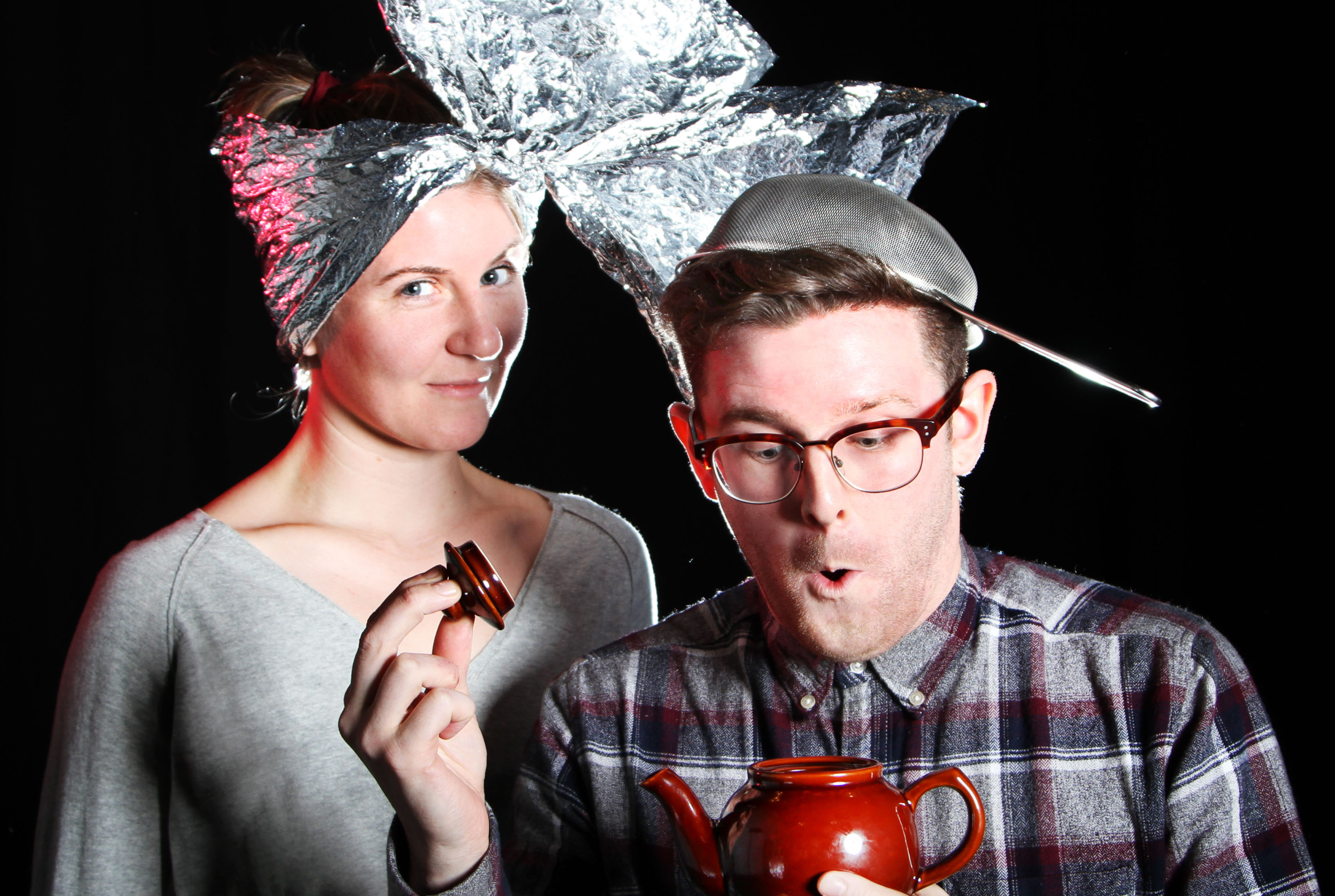 A VISIT to Paisley’s Observatory gave theatre director Clare McGarry the inspiration for a new children’s show that will be touring locally next month.

Clare is the Artist in Residence at Paisley Arts Centre and had the beginnings of an idea to create a show for children that was set inside a teapot. 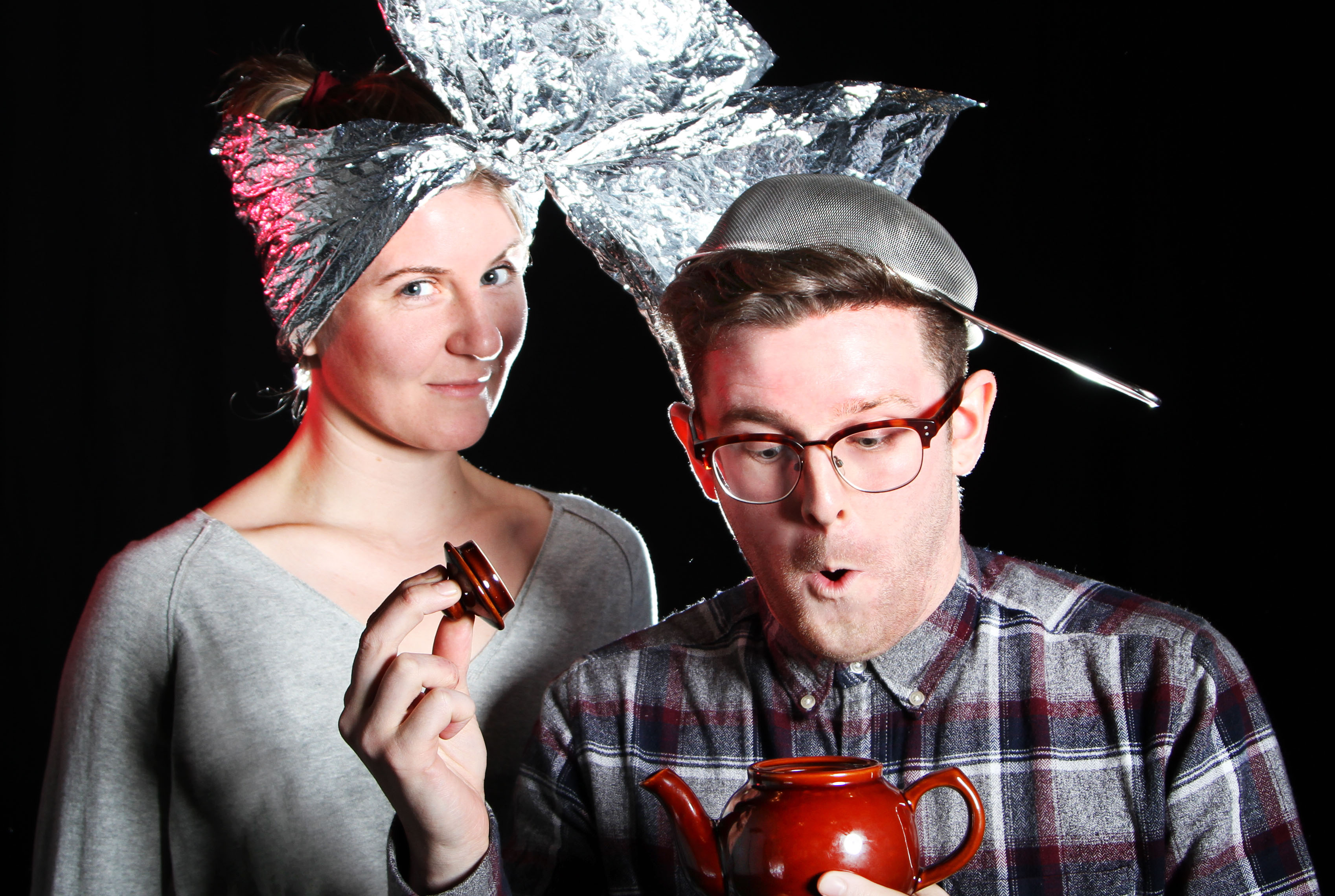 Then she was given a tour of the Observatory and saw a photograph of a group of the brightest stars in the Sagittarius constellation called The Teapot ands that was a light bulb moment for Clare.

She explains: “I’d been toying with the idea of making a show set inside a teapot when, as part of my residency at Paisley Arts Centre I was given a tour of the Observatory. 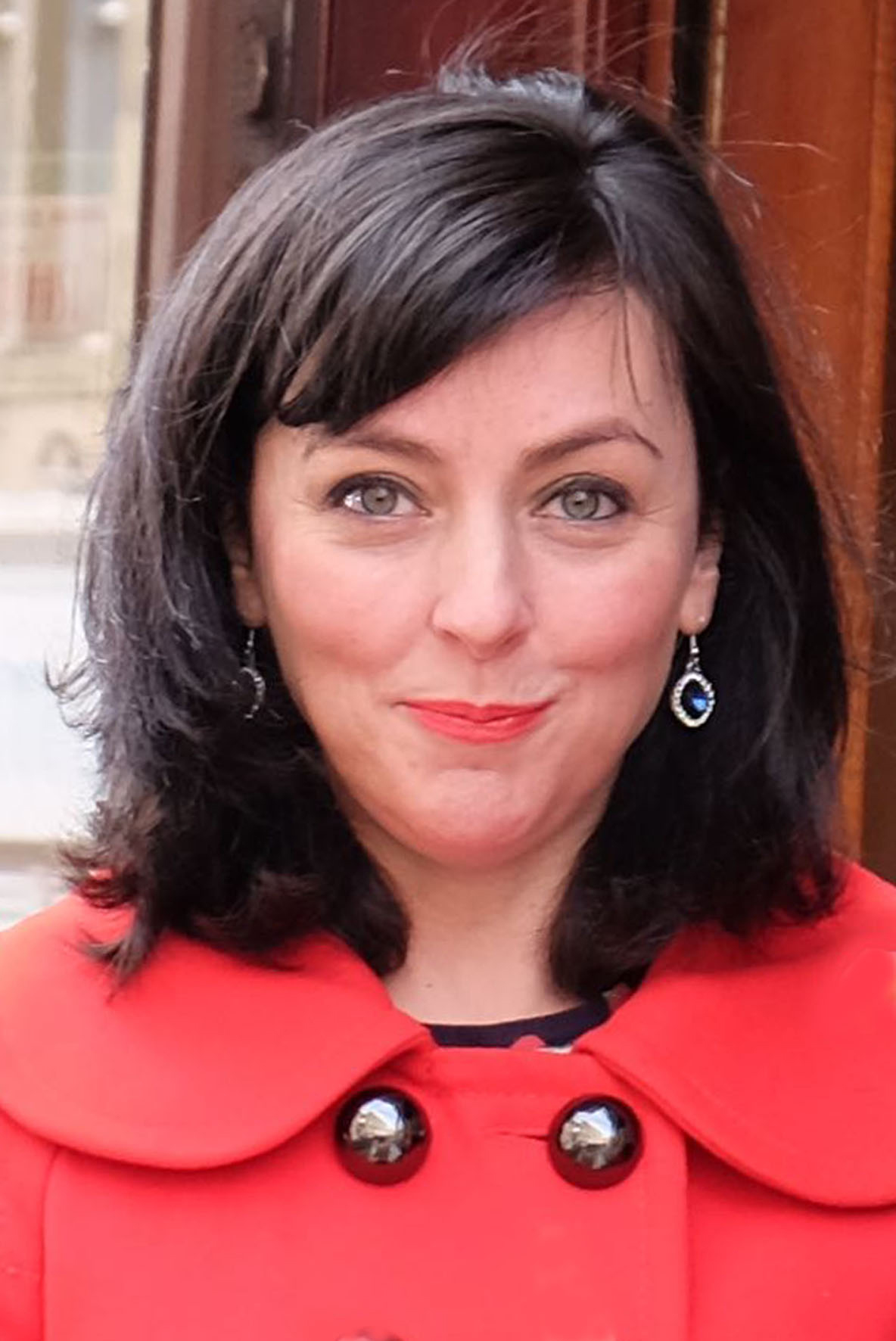 “On the way up the stairs the tour guide paused to point out a photo of he Teapot constellation of Sagittarius. It felt like one of those magical moments when it was just meant to be and I love the idea there will be a link to one of the iconic buildings in the town.”

The show for five to eight year olds is called Cosmopot and tells the story of a young boy called Chip, who lives with his mum and has an impressive of space. One day Chip clumsily knocks over his mum’s precious teapot and it smashes to pieces.

That night Chip sees The Teapot constellation through his telescope and decides to build a rocket and travel into space and find a replacement teapot for his mum.

Clare reveals the names of two of the main characters in the show – Chip and Mrs Silver – came from children from Gallowhill Primary School.

Clare, who is also the lead artist in the Cosmopot continues: “The whole show takes place inside a teapot and encourages the audience to interact at various points of the performance.

“The inside of the teapot dome where the show takes place will be multi-sensory with the set design and visually spectacular lighting effects.

“Cosmopot is a truly magical experience for children as I believe live theatre like this should always be about firing young imaginations.

Cosmopot opens at Paisley Arts Centre on Saturday and Sunday October 13 and 14 at 10.30am and 1.30m. The show then goes on to play Foxbar Community Centre on Wednesday, October 17 at 1.30pm; Tweedie Hall, Linwood, on Thursday, October 18 at 1.30pm.

Investigating differences in recovery from flooding that exist between Paisley...
Scroll to top