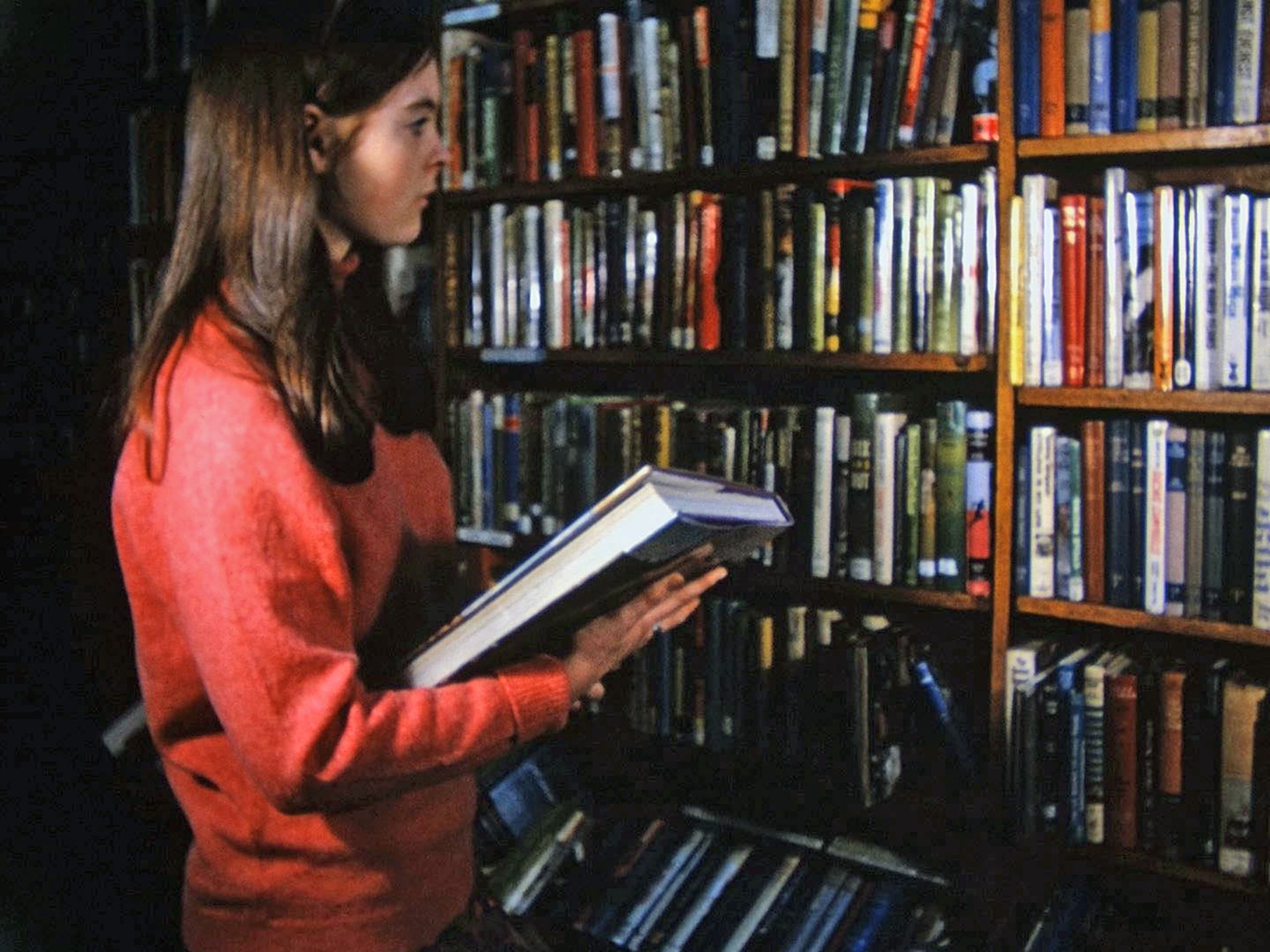 Buddies will be able to re-live what was going on at Paisley’s Museum and Central Library in the 1960s. 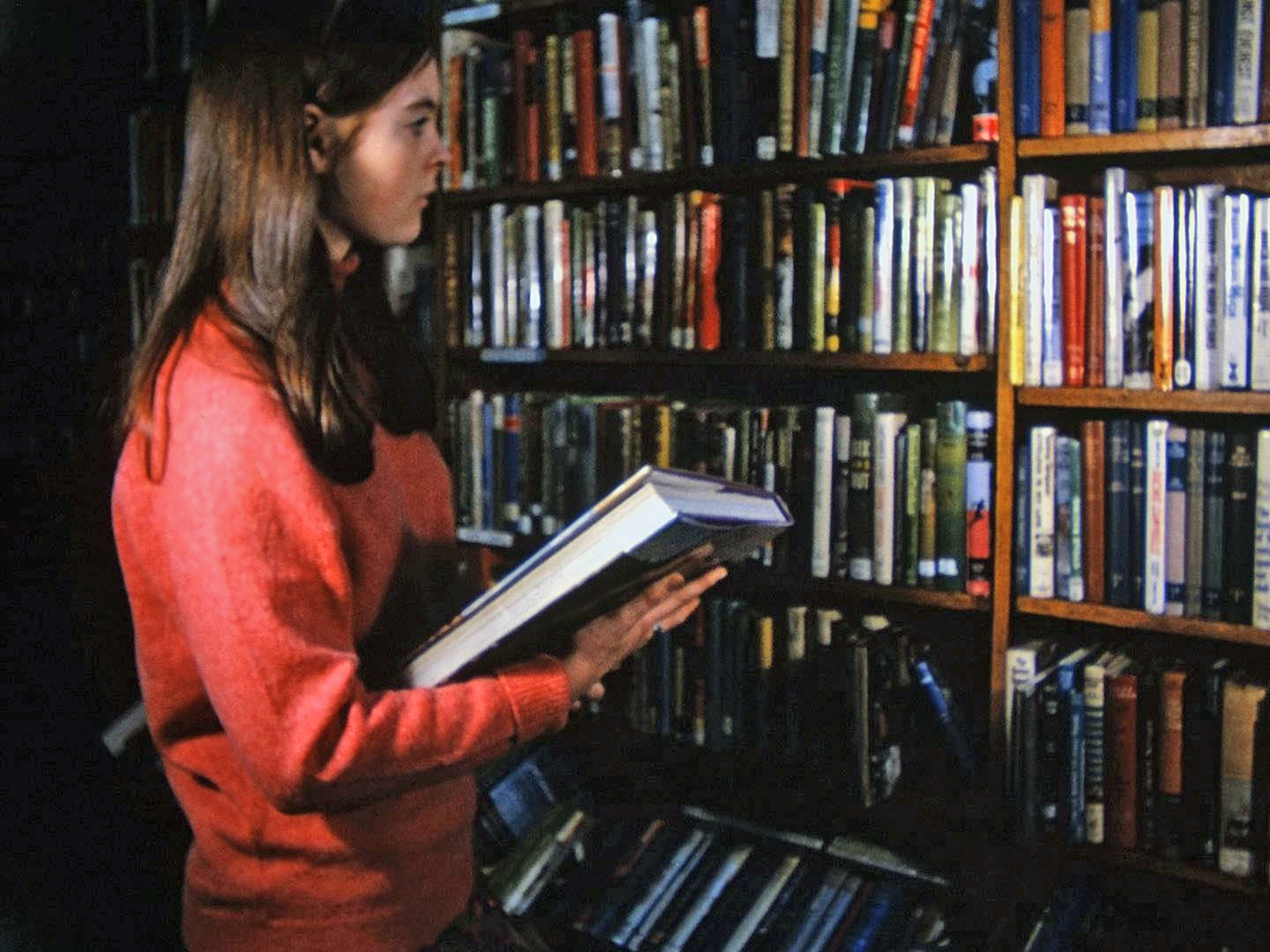 Previously unseen film footage of people visiting the two well-known landmarks is being shown at a special free event being held in the Museum between 7pm and 9pm, on Friday, September 7. 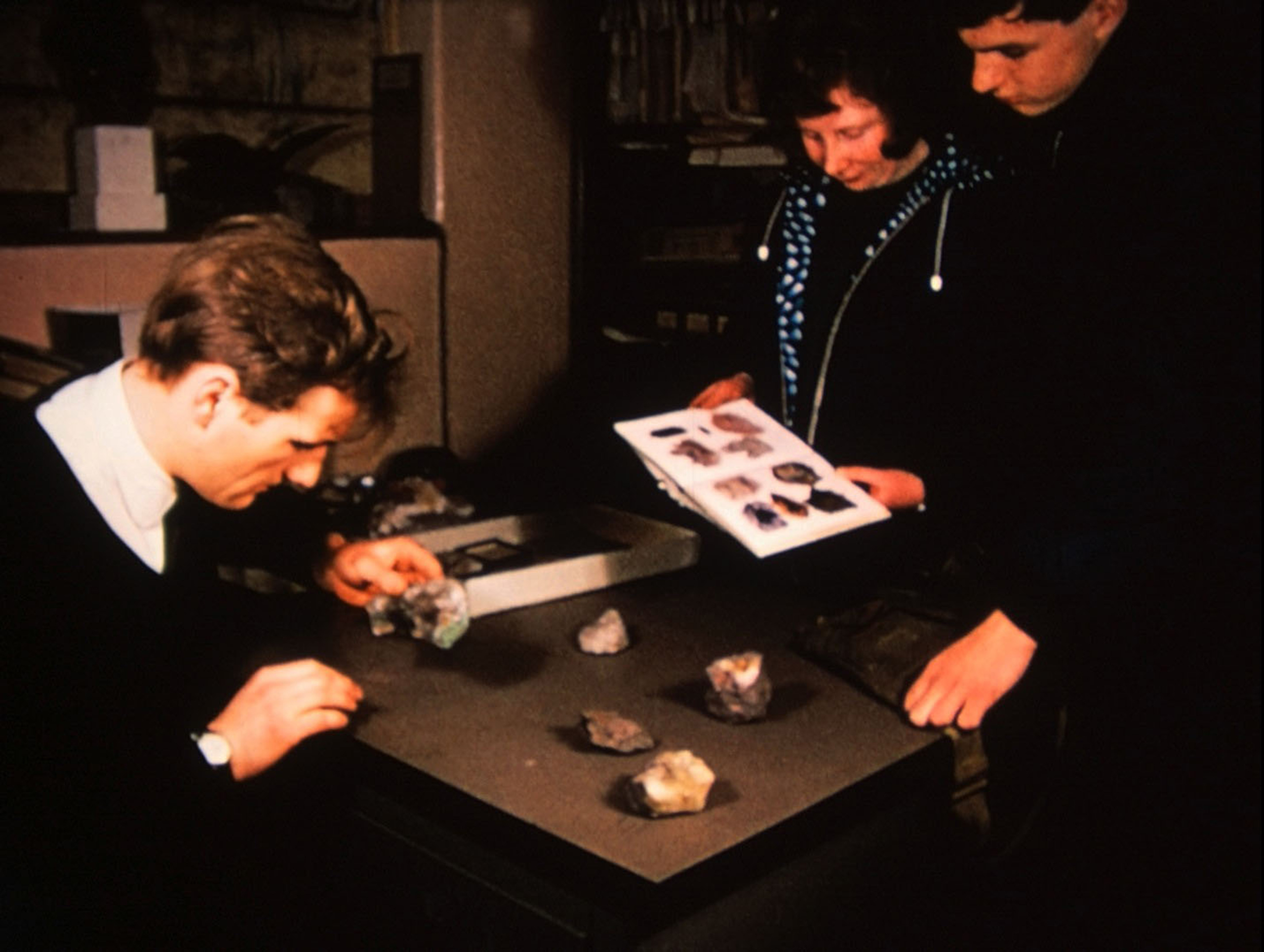 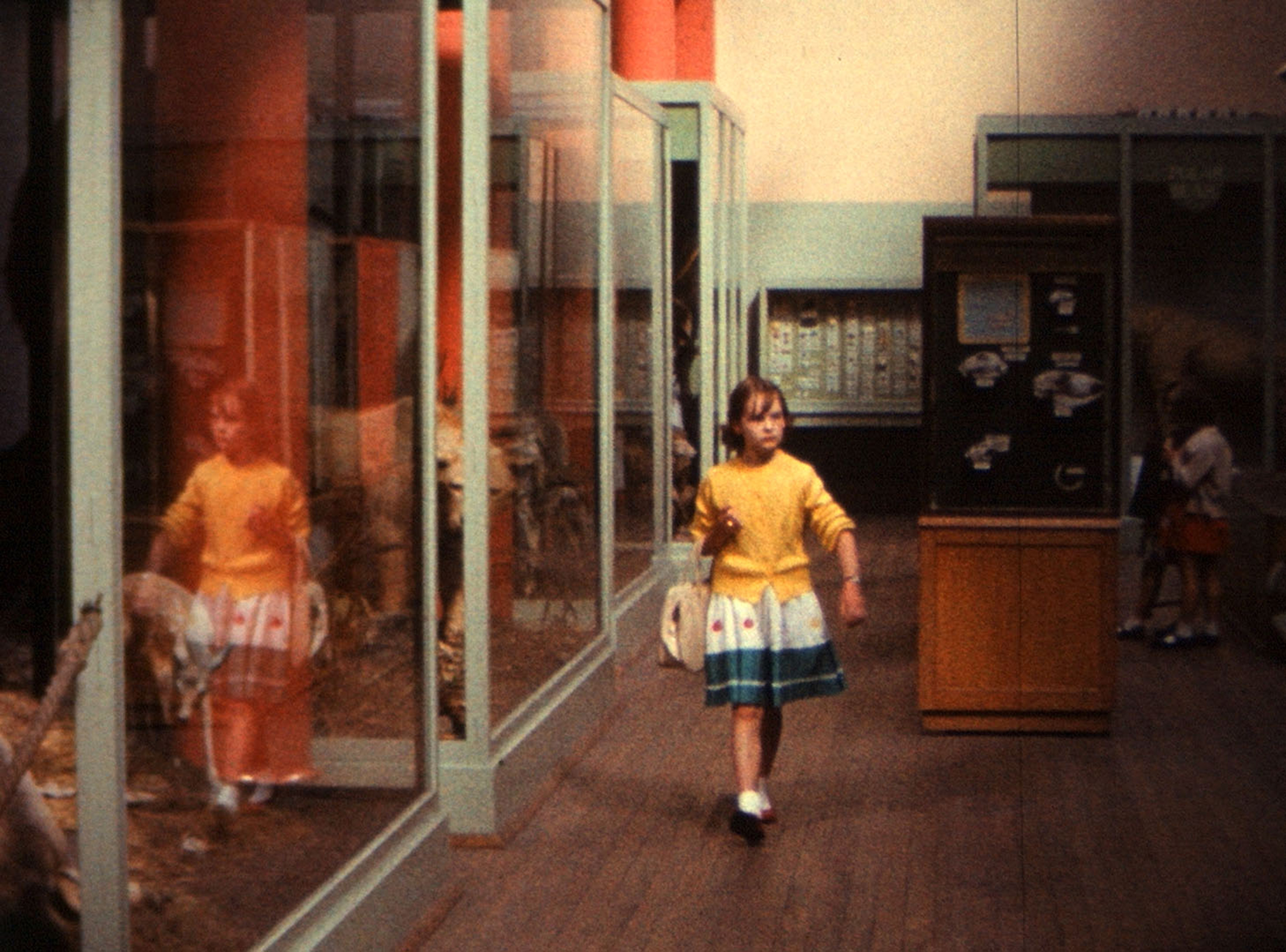 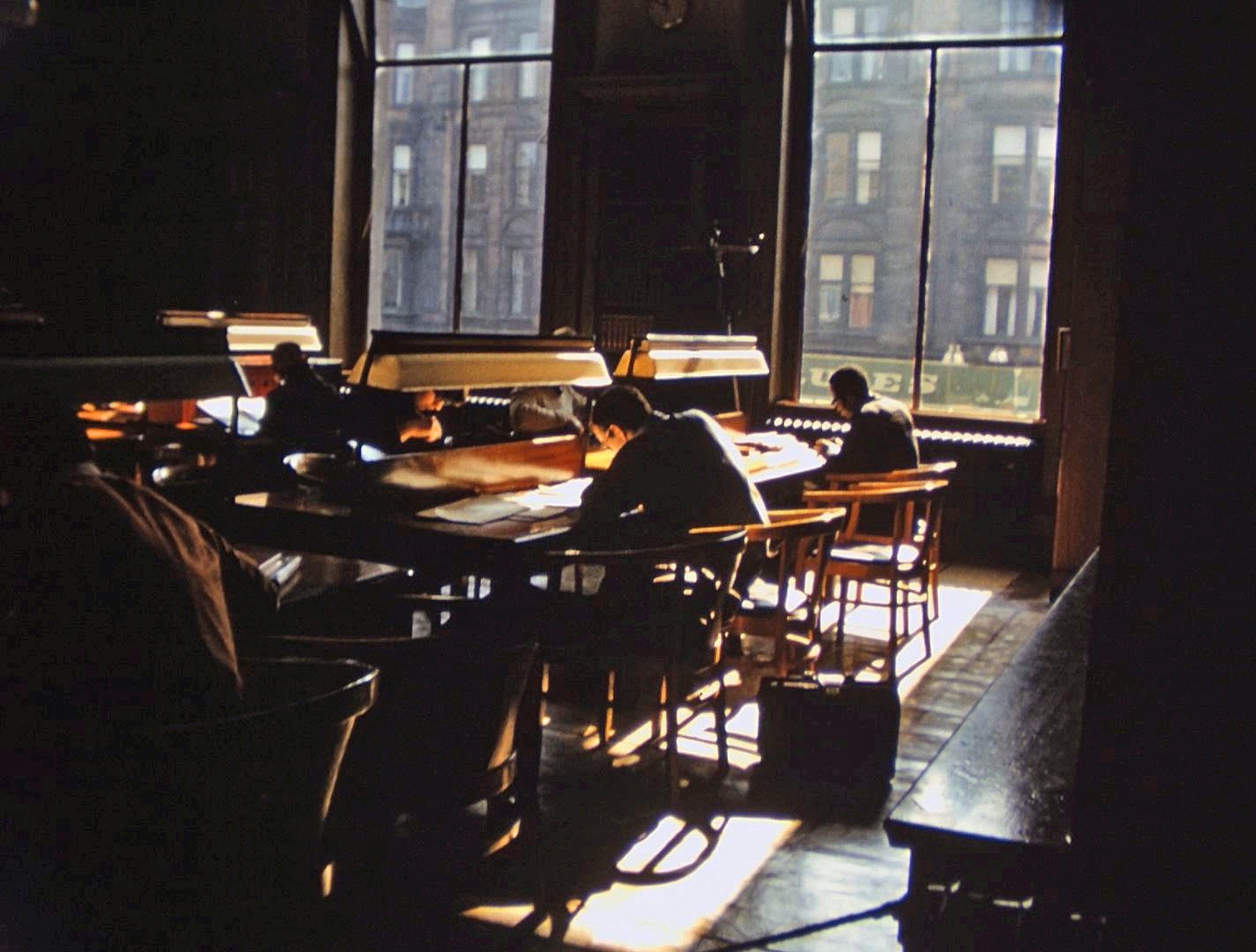 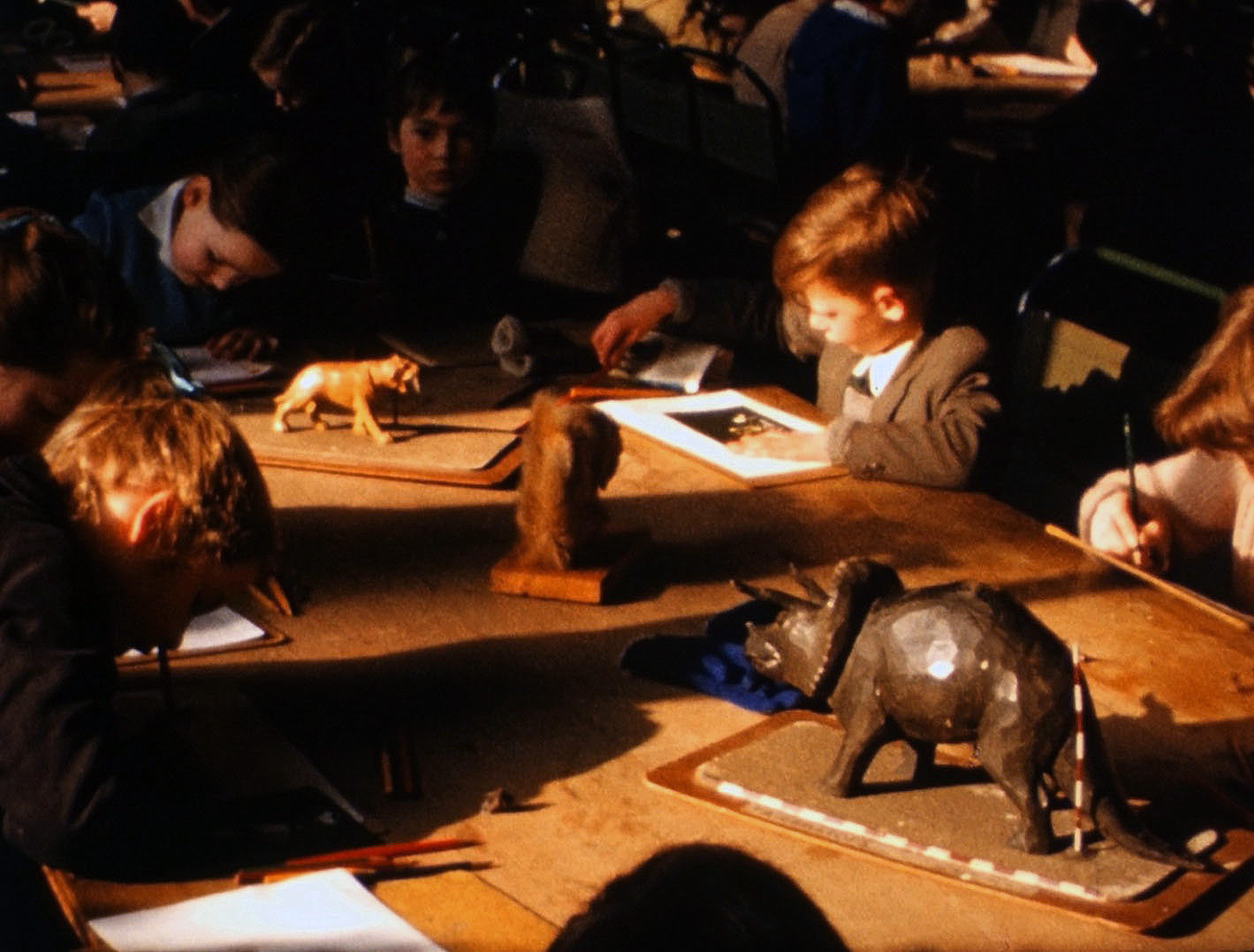 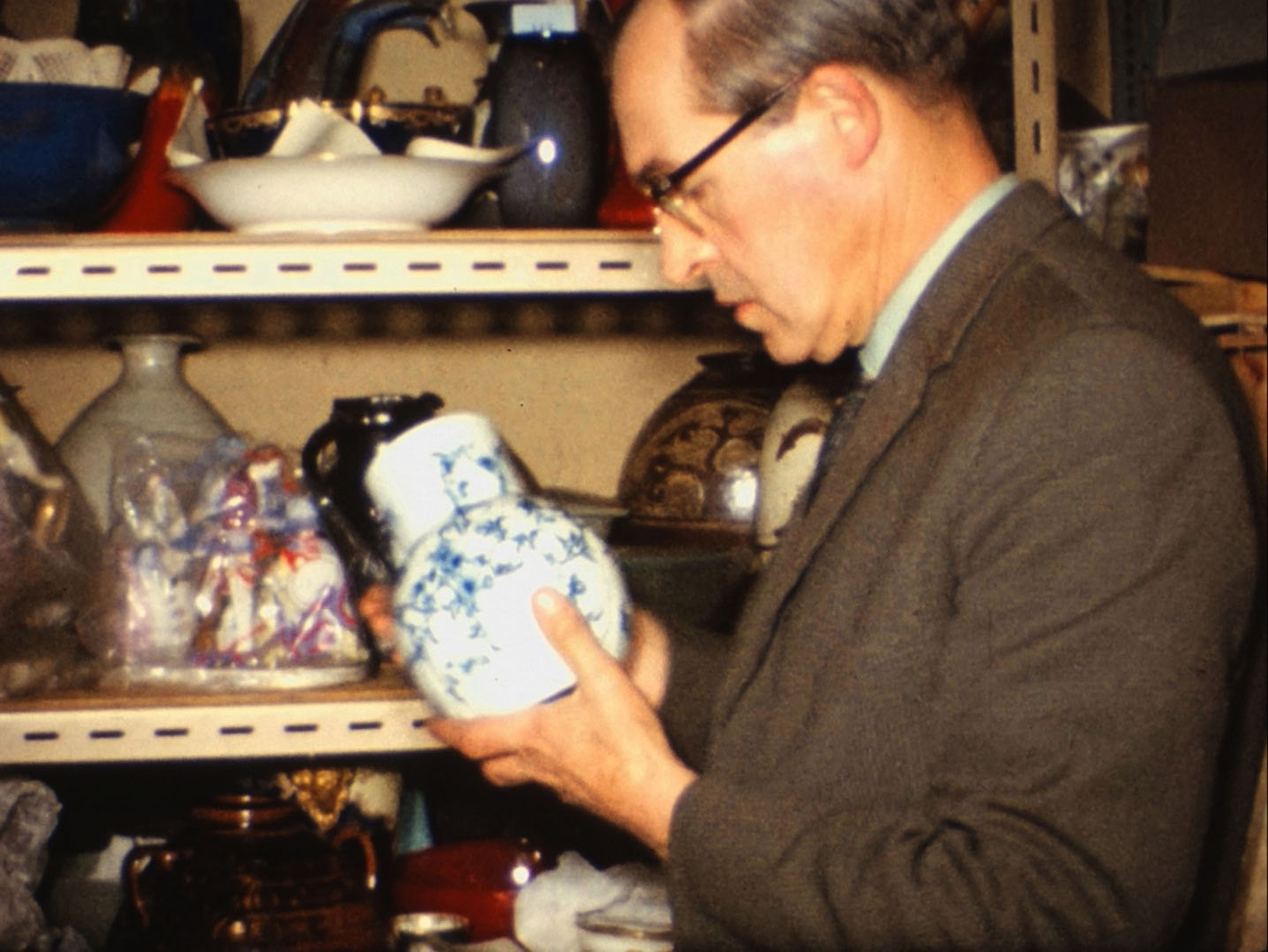 Renowned local filmmaker, Falconer Houston used his movie camera to capture life in the Museum and Central Library in that bygone era. And now audiences are able to view his films during the family-friendly Museum Memories showing.

As well as the movies being shown, there will also be performances by local dance companies, Dirty Feet and Right2Dance, as well as arts and crafts activities for youngsters.

Joyce McKellar, chief executive of Renfrewshire Leisure said: “This is a rare opportunity to view these fascinating films. And it’s especially relevant as the Museum closes later in September for a multi-million pound refurbishment.

“As well as enjoying a trip down memory lane for the adults, there is also lots of fun for youngsters on the night.”

Glasgow News? Daily Updates part of our network
Over 2,000 Renfrewshire Carers to benefit from new Payments