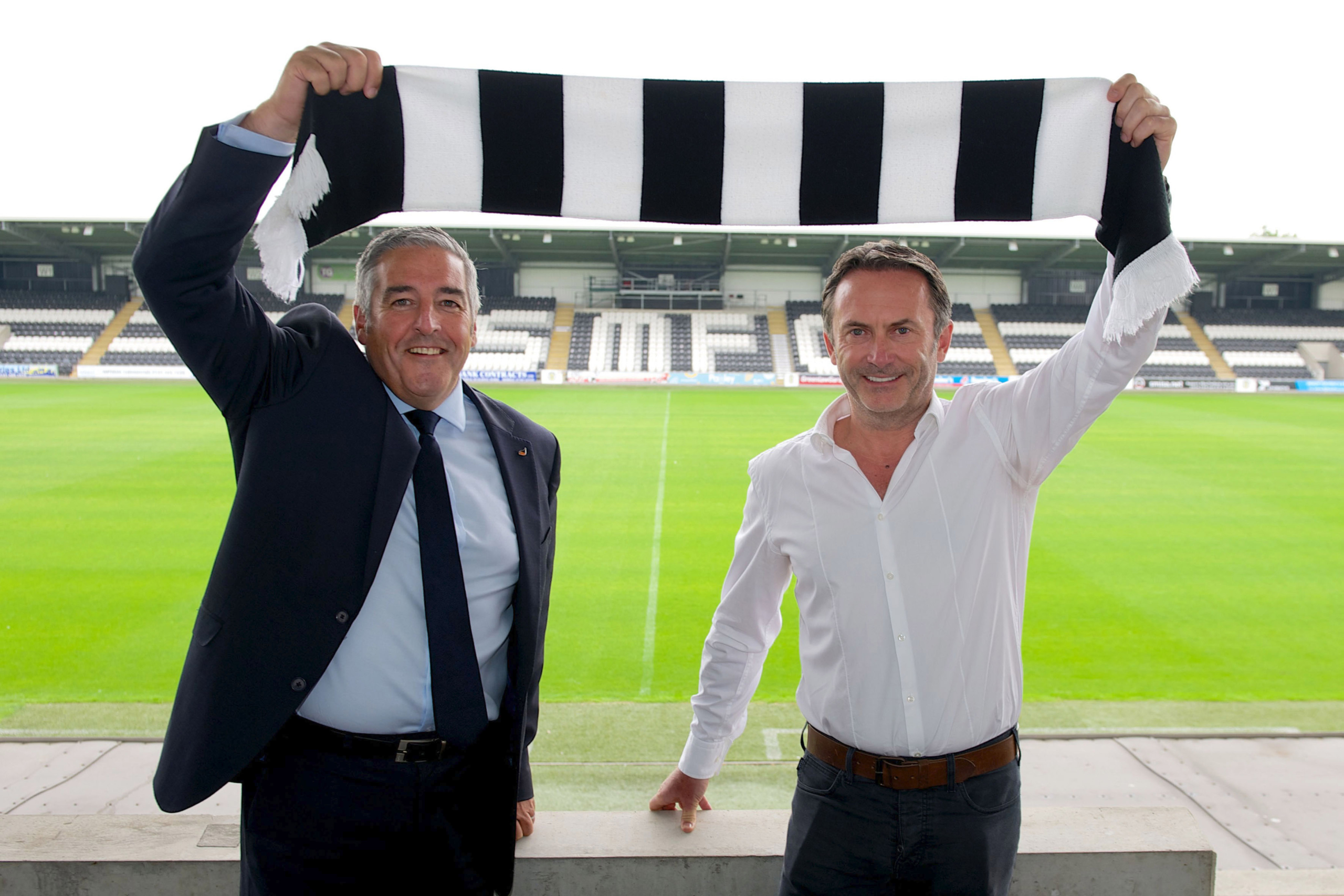 The longest-running major sponsor of St Mirren, intu Braehead has signed up for another season.
The shopping and leisure destination has pledged a five-figure sum of money to the club in what will be the 13th year in a row they have been a Saints sponsor.

The intu Braehead logo will be on the back of the away shirt and also on signage around the stadium.
St Mirren chairman Gordon Scott said: “We’re grateful for the financial support intu Braehead has given the club over so many years.

“The centre plays a massive role in the local economy providing jobs that pay wages that people can spend in towns and villages throughout Renfrewshire. 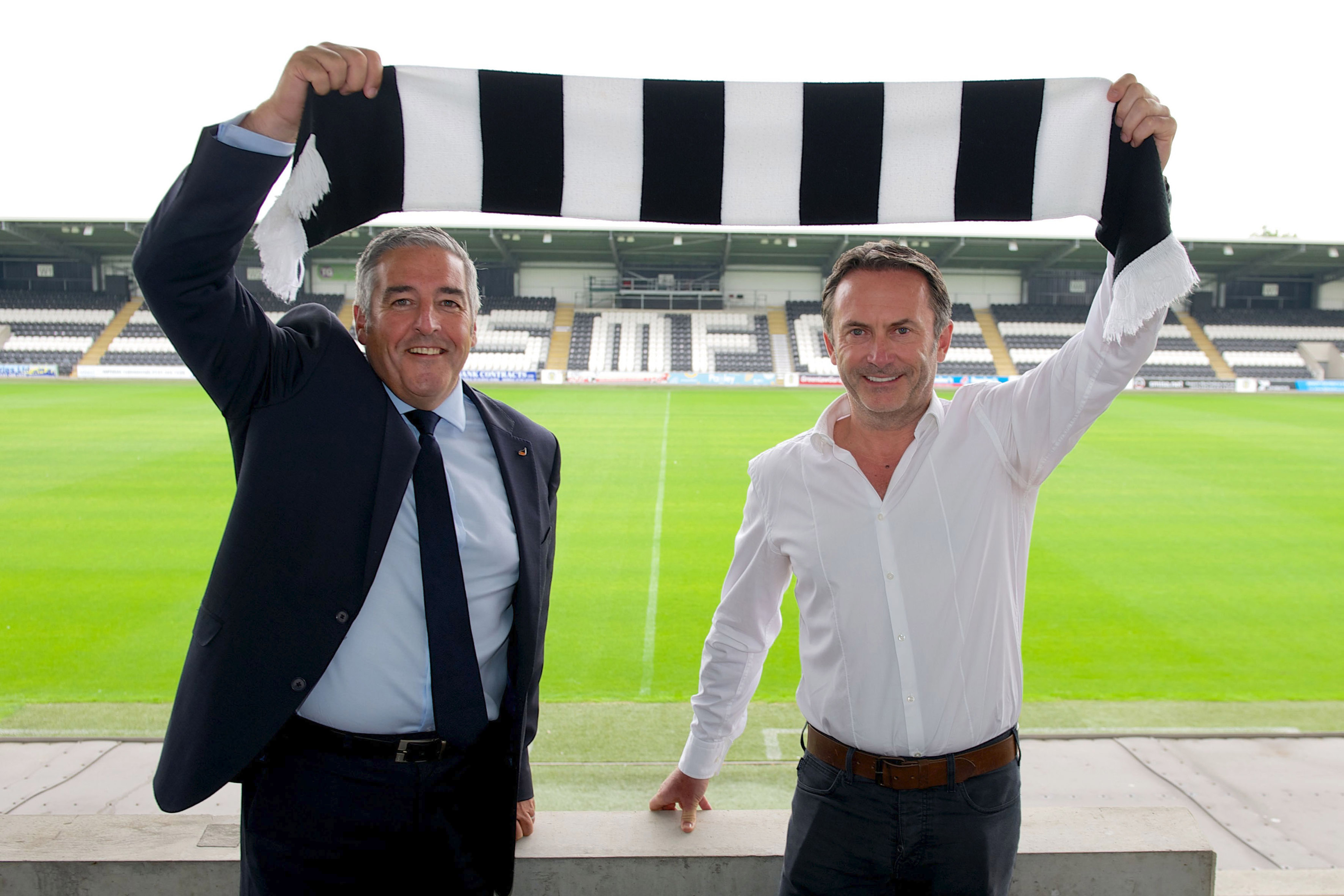 “And intu Braehead has also been a great supporter of local charities and organisations, as well as being a major backer of St Mirren since 2005.” 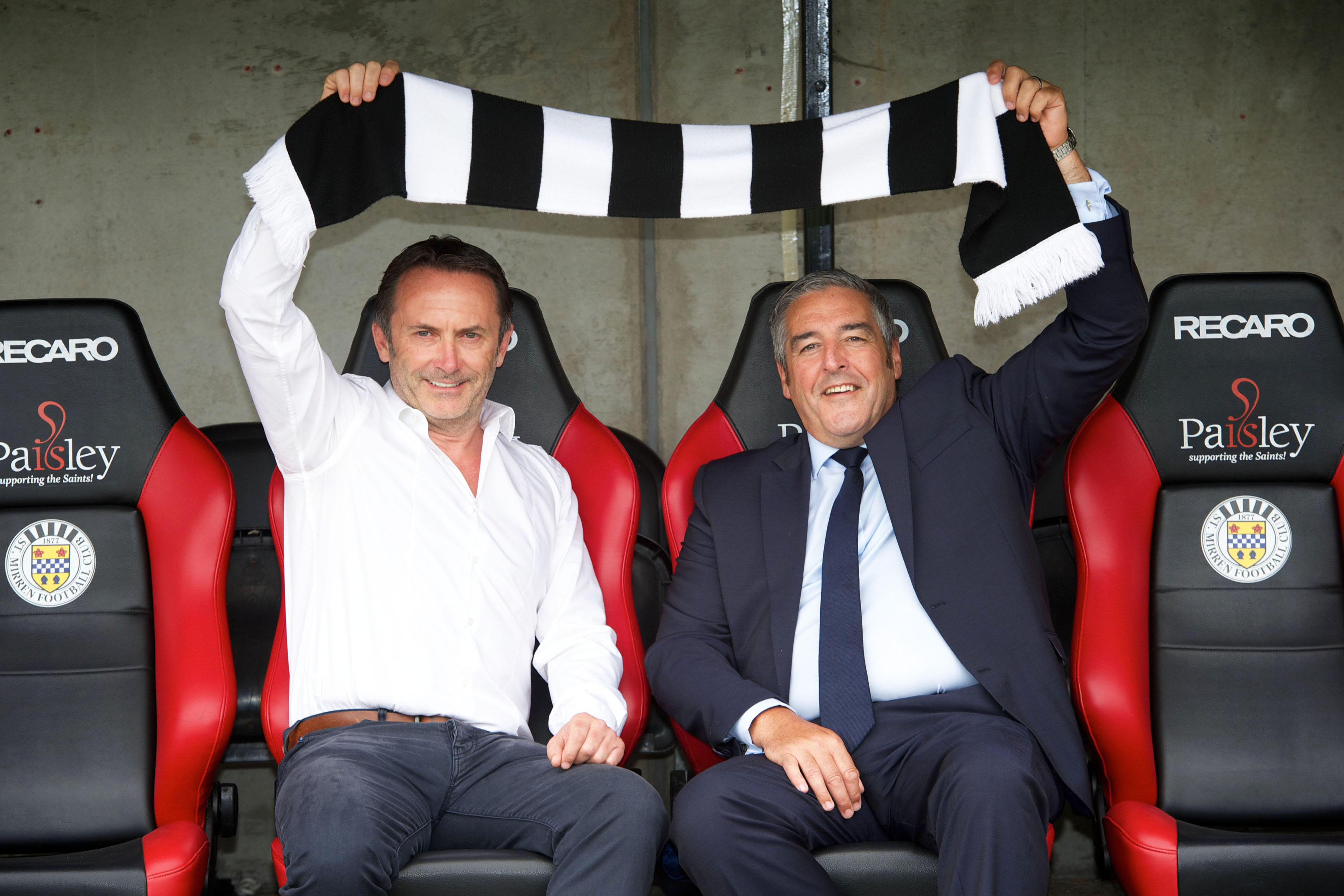 Peter Beagley, regional centre director with responsibility for intu Braehead said: “We’ve always been a supporter of St Mirren who are synonymous with Paisley and Renfrewshire. 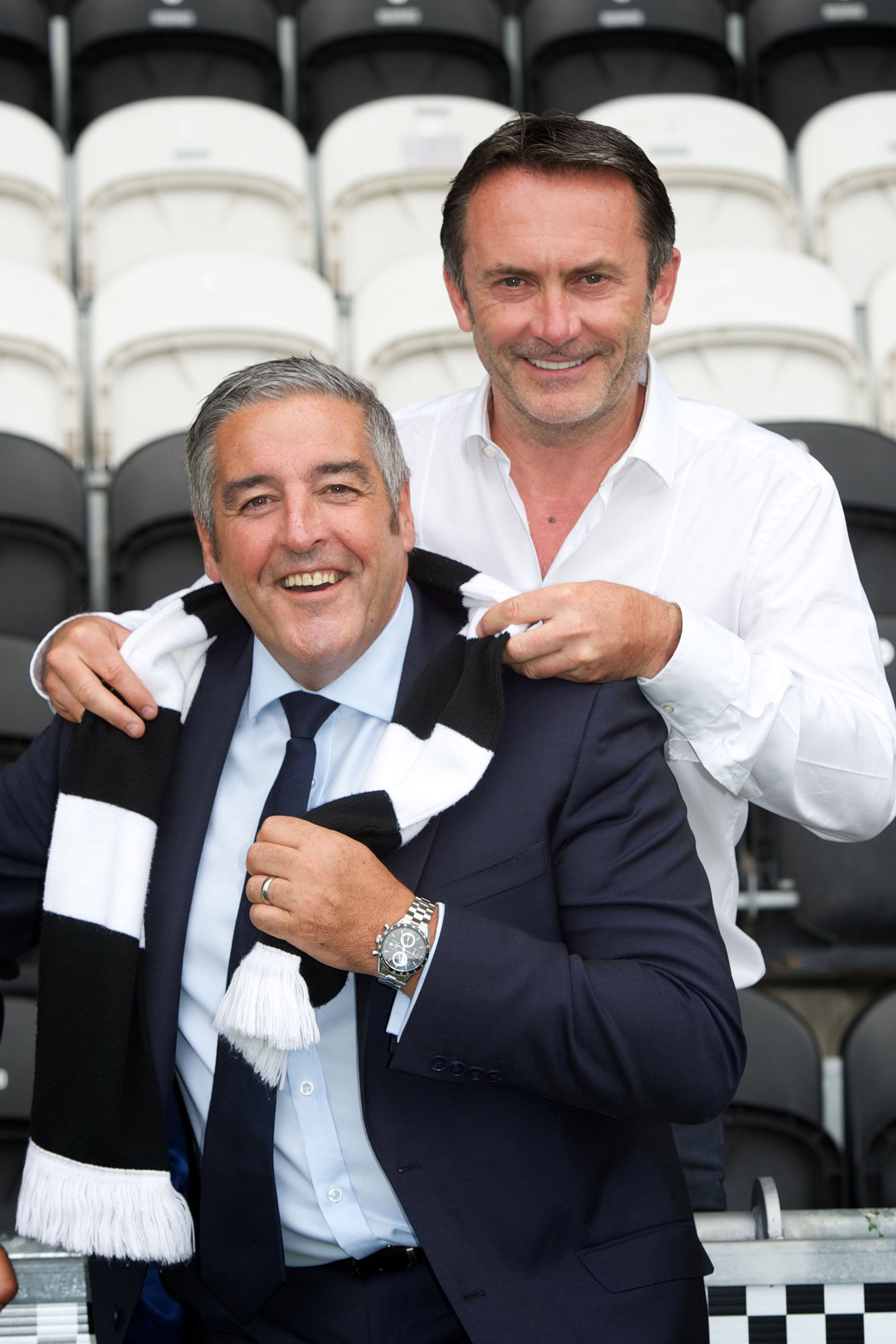 “A successful St Mirren gives a huge boost to the morale of the local community and you can see that’s what happened when Saints were promoted to the Scottish Premiership last season. 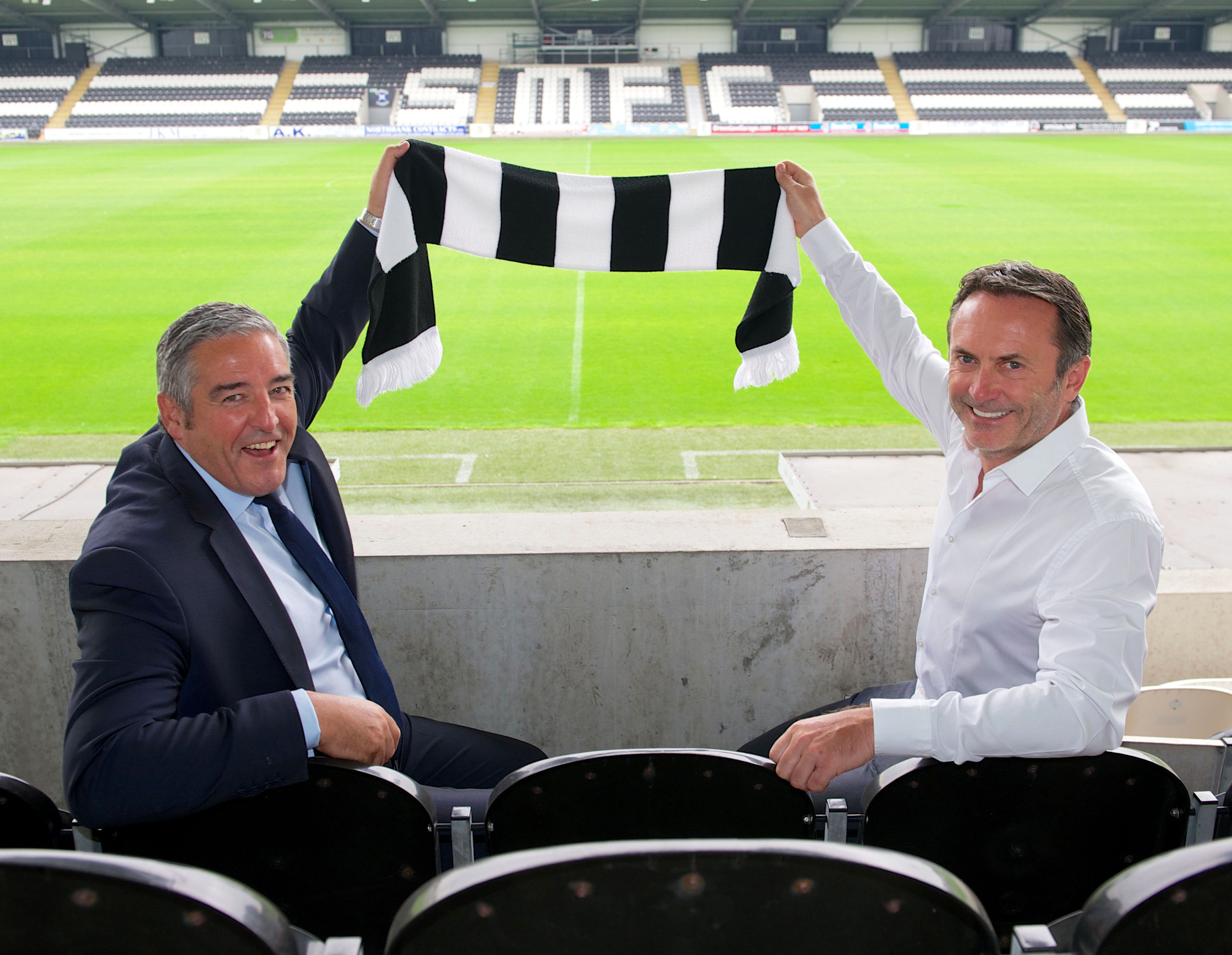 “I’m looking forward to seeing St Mirren in the Scottish Premiership this year and a successful and growing intu Braehead means we can support organisations like St Mirren and other good causes even more in the future.”

Glasgow News? Daily Updates part of our network
Motown legends Martha Reeves and the Vandellas among big name acts to play this...