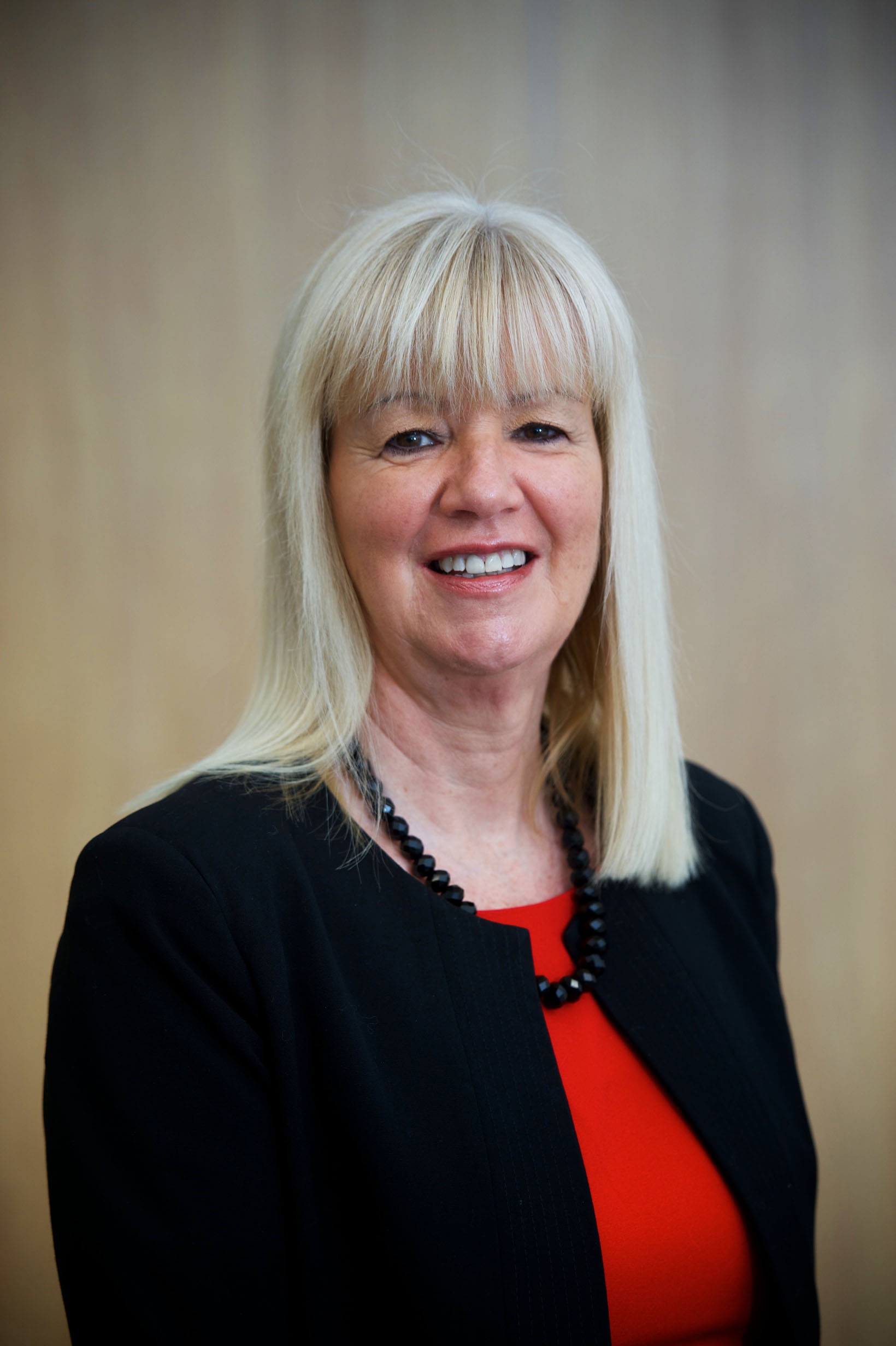 The chief executive who transformed Renfrewshire Leisure into a multi-million pound business creating jobs and new facilities has announced she is to retire.

Joyce McKellar, 56, who has been chief executive since 2005, will step down from her role at the end of October. The position will be advertised later this month.

With the recent birth of her first grandchild and the health of her father deteriorating, Joyce had decided to spend more time with her family.

She explains: “I have been with Renfrewshire Leisure for 13 years and in that time I’ve been proud of the way the organisation has grown to provide hugely expanded sport, leisure and cultural facilities.

“I now think it’s time for me to concentrate more on family matters and I want to help with my father’s care and spend more time with my grandchild.

“Health and well-being will always be important to me and I’ll now also have more time to up my fitness regime by doing more cycling, running and swimming.”

Joyce has spent 38 years service with local government and leisure trusts and since she became chief executive of Renfrewshire Leisure, the number of people employed has risen from 250 to almost 800 and the annual turnover doubled from £6 million to £19 million.

She has led major changes in the organisation, which includes the transfer of cultural and sports services from Renfrewshire Council to the leisure trust.

Joyce was also seconded to the council to lead the development of their leisure facilities strategy, which saw a £42 million investment in building a brand new sports and leisure centre – The ON-X, in Linwood – and the creation of a new sports hub, in Johnstone.

“It’s thanks to her forward thinking, expertise and determination that we have seen such huge improvements in sports and leisure facilities locally.

“She has modernised and expanded sports and leisure services in Renfrewshire in the face of increased competition from the private sector.

“Joyce will leave an organisation that is fit for purpose and thanks to her efforts, whoever picks up the baton as the new chief executive will be starting from a high point as they take the company forward.”