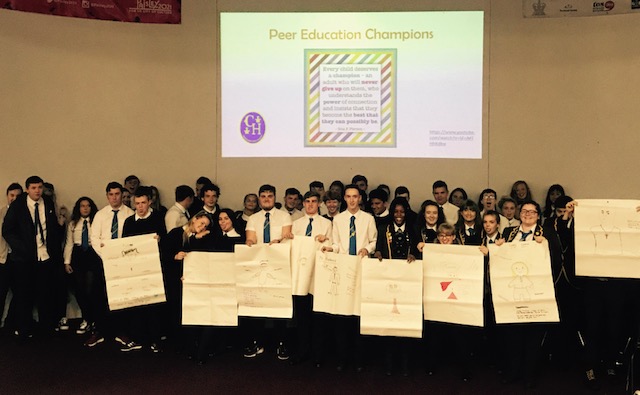 Schools across Renfrewshire are recording improvements in pupil’s reading, writing and numeracy skills thanks to the innovative projects introduced as part of the Scottish Government’s Attainment Challenge.

Renfrewshire is one of nine areas chosen to receive a share of a £750 million pot to help close the gap in results between the most and least affluent pupils.

Since it became an Attainment Challenge authority in 2016, there have been improvements in pupils’ reading age scores across primary three to seven. 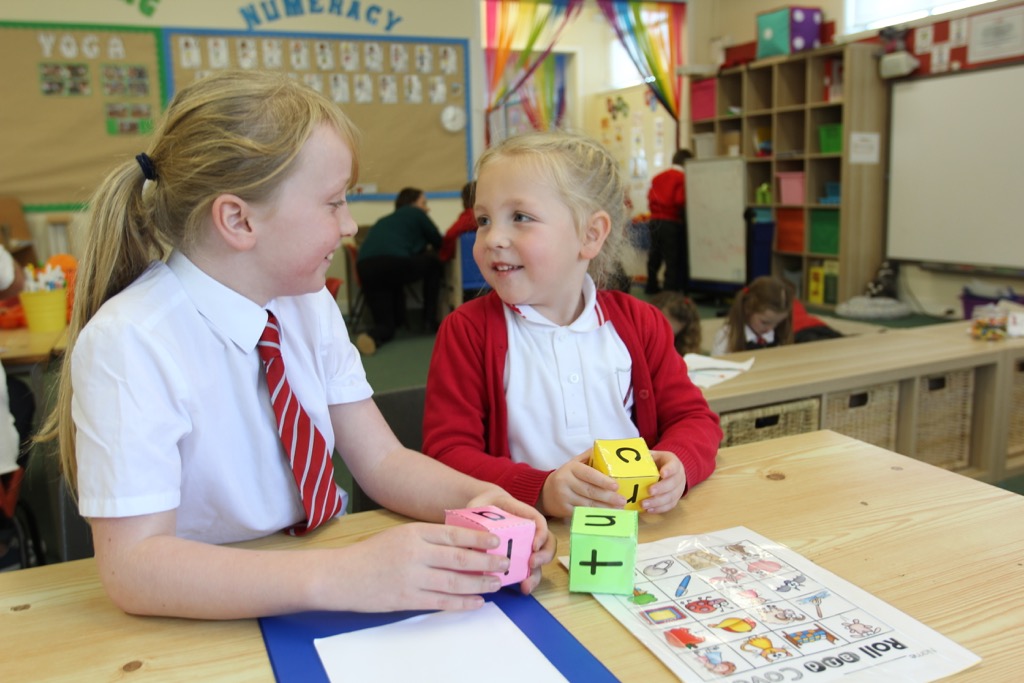 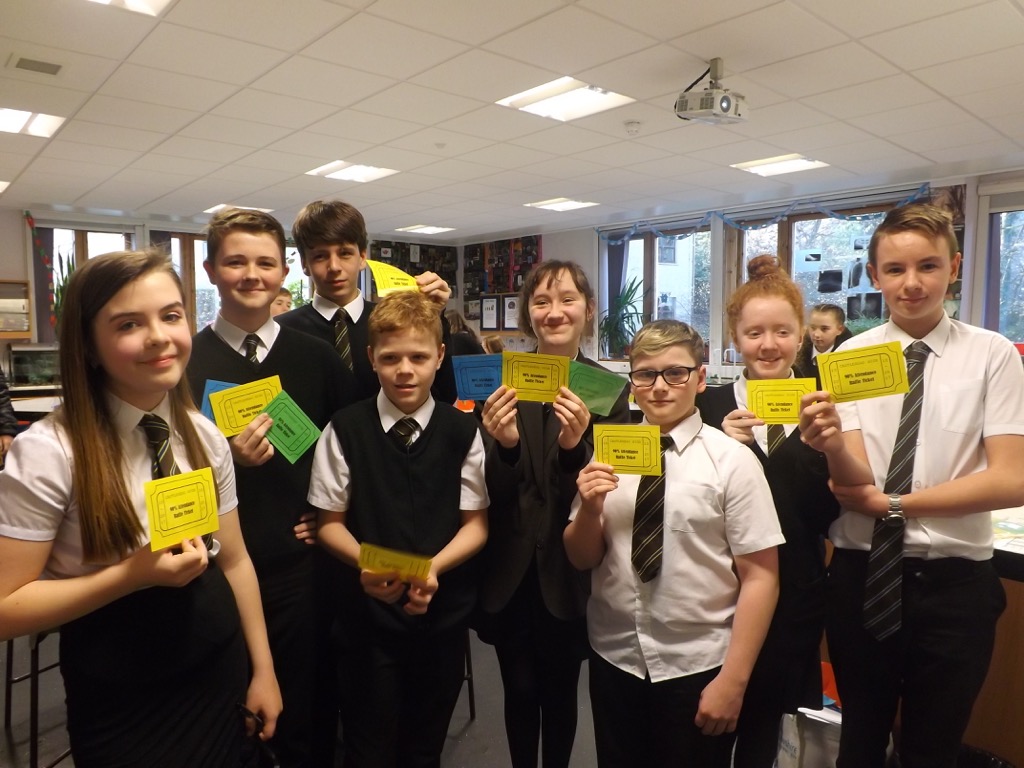 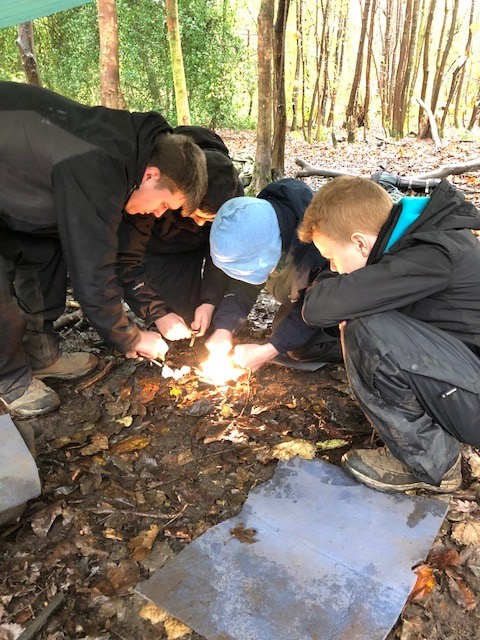 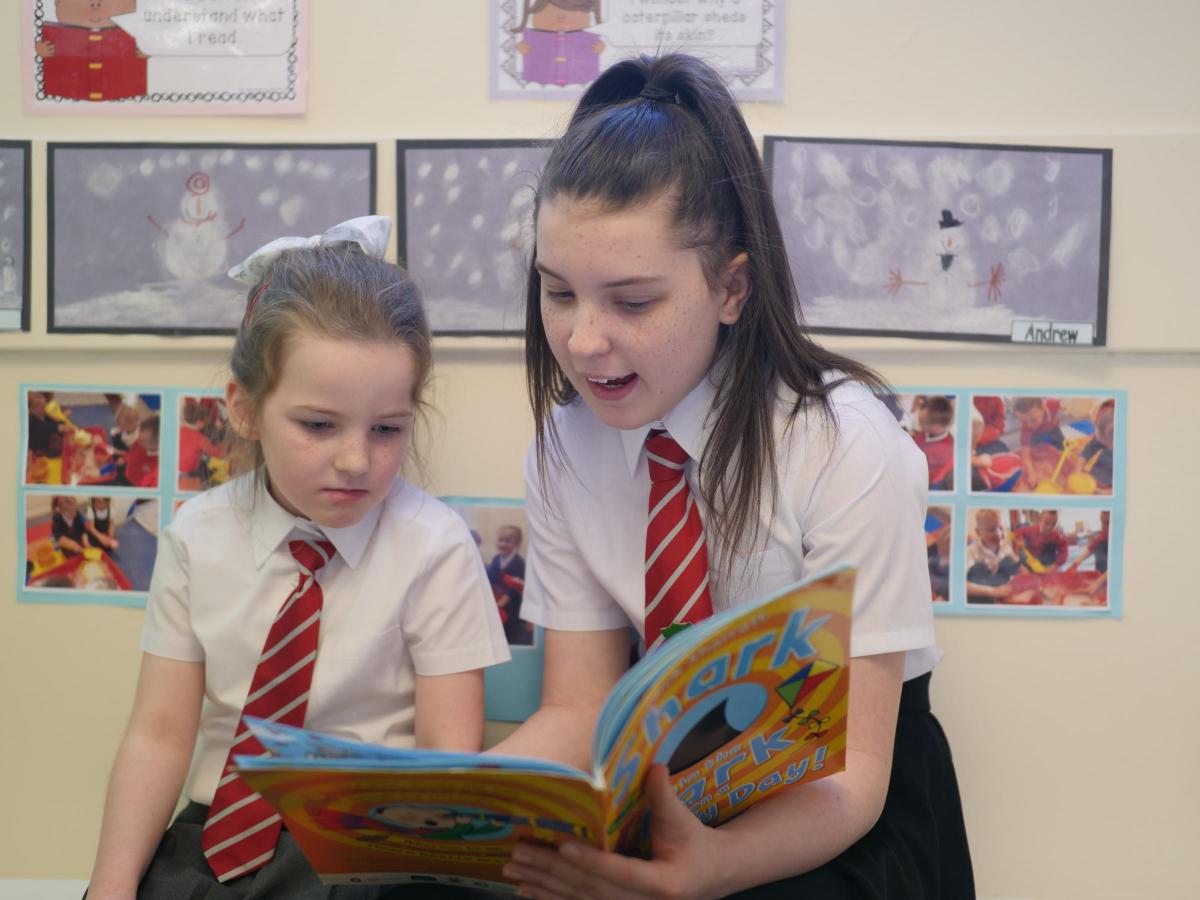 Data gathered also indicates that the gap in attainment between the most and least deprived pupils has been reducing in listening, talking, reading and writing, and numeracy measurements.

The number of children in Renfrewshire schools achieving the expected levels in these disciplines is also above the national average according to statistics gathered from schools.

Head teacher of St Catherine’s Primary School in Paisley, Emma Henry, said: “We looked at additional staff to support early intervention for primary one and two and to deliver targeted support for individuals and groups, which has resulted in increased attainment across the school.”

She added: “We’re always looking for all children to be moving forward as we have high expectations for all of our pupils.”

The school also set up nurture drop in sessions which allowed children time to talk through their feelings.

Emma Henry added: “It’s not just the improvements in literacy and numeracy which gives the children confidence and self-esteem and allows them to access all of the curriculum, it’s also about their health and wellbeing. “

St Catherine’s is one of the primary schools to have adopted the Renfrewshire Literacy Approach, an innovative programme to develop literacy skills in partnership with the University of Strathclyde.

The school has set up reading cafes and invited parents to create positive relationships with teachers.

The head teacher added: “We’re definitely in a great place and the attainment challenge allows us to improve year on year and think outside the box.”

Head Teacher of Auchenlodment Primary School in Johnstone, Gerry Carlton, said: “Two of our staff have been involved in Renfrewshire’s Classroom Assistants’ training and it’s been mind-blowing the knowledge and skills they’ve developed.  After training, their confidence has grown and they’re now leading a lunchtime story club and an afterschool numeracy club.”

The school has also taken part in training of teaching methods of primary one pupils with Strathclyde University, which means that children now learn through play.

The head teacher added: “It encourages children to be more independent and to be leaders of their own learning. We’ve noticed a positive impact on primary one attainment and in staff confidence.”

The school also run family learning sessions where parents are invited in to improve their knowledge of reading strategies and are then given the opportunity to read with their children.

Head teacher Martin MacDonald said: “It has worked very well and attendance has increased with pupils this session attending an extra 5,800 periods. The more you attend, the better the qualifications you get, it’s as simple as that.”

The school also appointed a Principal teacher of wellbeing who has led a system of ‘peer champions’, where sixth year pupils work with first years across literacy, numeracy and wellbeing, as well as ‘forest schools’, where pupils learn how to build fires and shelters.

One of the areas being worked on is the impact of children’s learning as they move from primary to secondary schools.

Renfrewshire now has 10 transition teachers in place, while almost 250 teachers and support staff have taken part in professional learning so they can better support children and young people making the move.

Councillor Jim Paterson, Renfrewshire’s Education and Children’s Service Convener said: “One of our key aims is to close the attainment gap between the least and the most deprived children, as well as raising attainment for all.

“Early indications show that the initiatives developed in our schools as part of the attainment challenge are making a real difference and children and young people are making significant progress.

“We are committed to ensuring every child reaches their full potential no matter what their background or start in life is, and the attainment challenge is clearly helping give children and young people the same opportunity to succeed.”