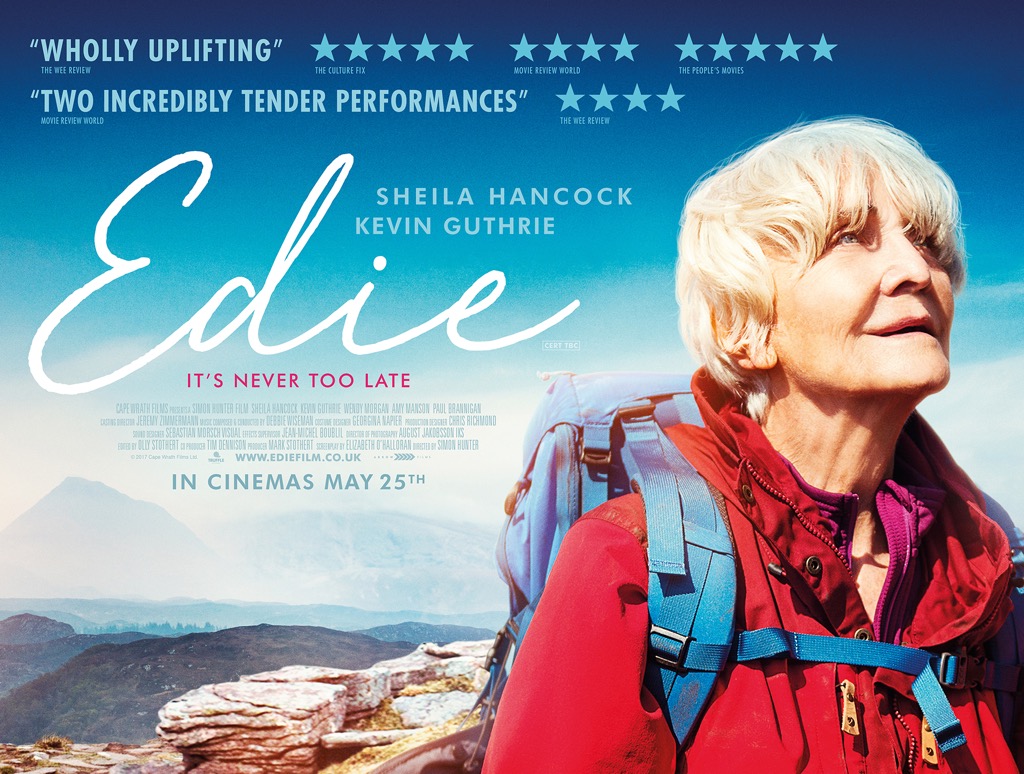 The film is being shown in the Showcase Cinema Paisley – https://www.showcasecinemas.co.uk/film-info/edie#46vFBizdePxHOI78.97 As an Independent feature film showcasing the best of the British landscape we really want to get people interested and excited about the film so that British cinema can be truly celebrated and given the credit it deserves. It would be an honour if you could write a small article or create an event on your website, just to help us spread the word and reach as many people as possible before the upcoming release.Below is a brief synopsis and link to the trailer and I’ve also attached some photos and the press pack to give you some more information that may be useful: 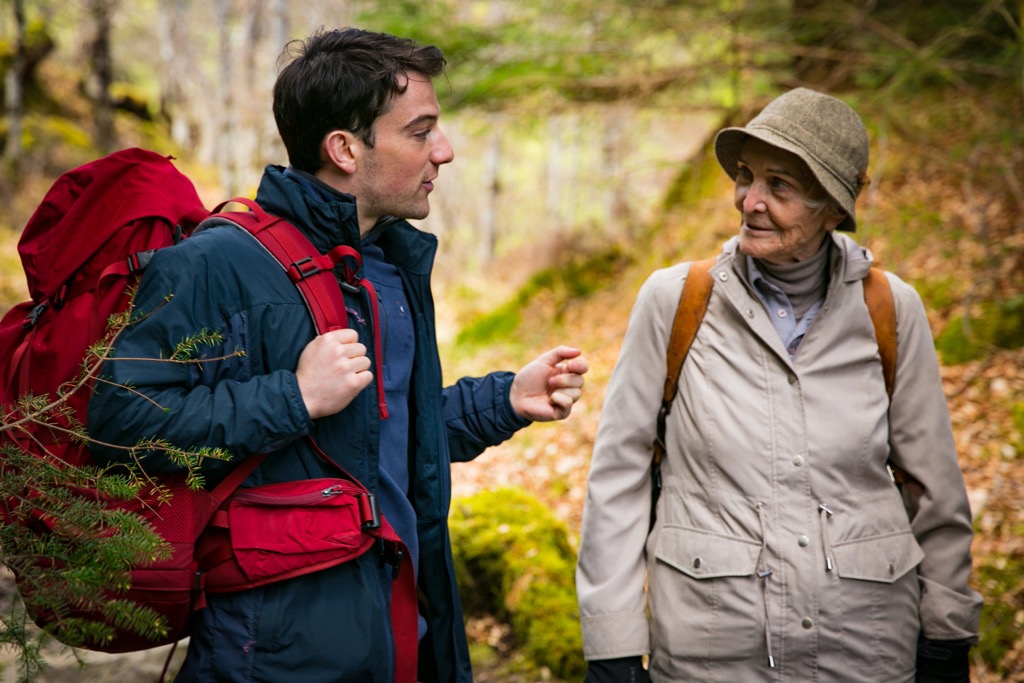 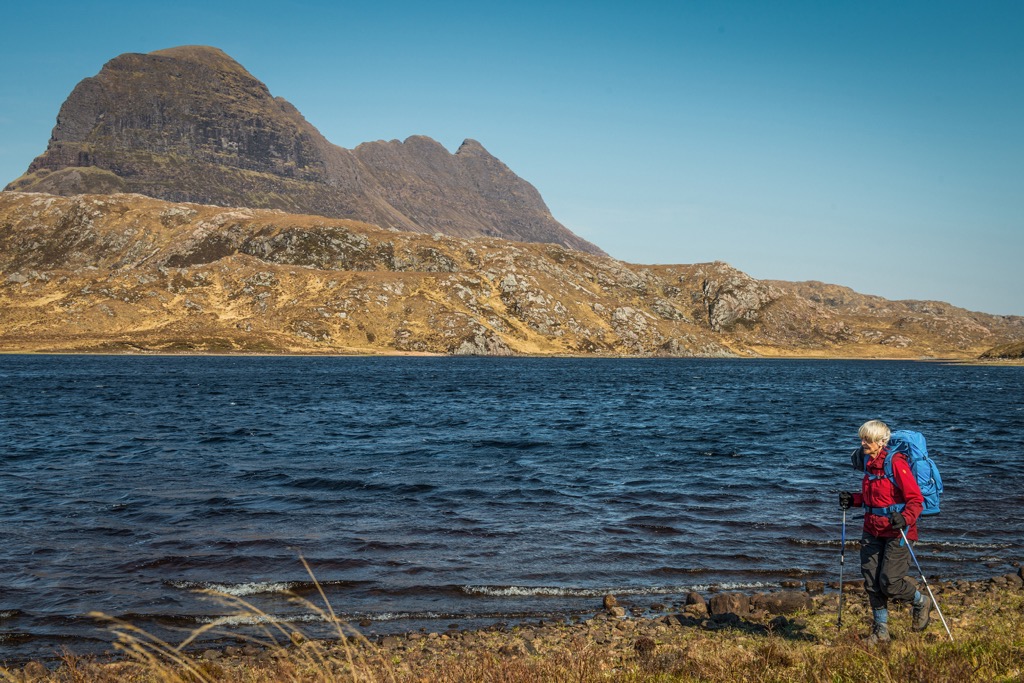 Sheila Hancock is at her sublime best as Edie, an elderly woman who, in the aftermath of the death of her controlling husband, decides to fulfil a long-held dream of climbing a Scottish mountain. Against her daughter’s wishes, she heads to Scotland and employs Jonny (Kevin Guthrie) to help her get the right equipment and train her for the gruelling climb. As the pair talk, bicker and have fun, they reveal more about their lives to each other, all set against the stunning backdrop of the Scottish Highlands.Trailer at:

Glasgow News? Daily Updates part of our network
Education convener meets fosterers in drive for carers to look after older ...