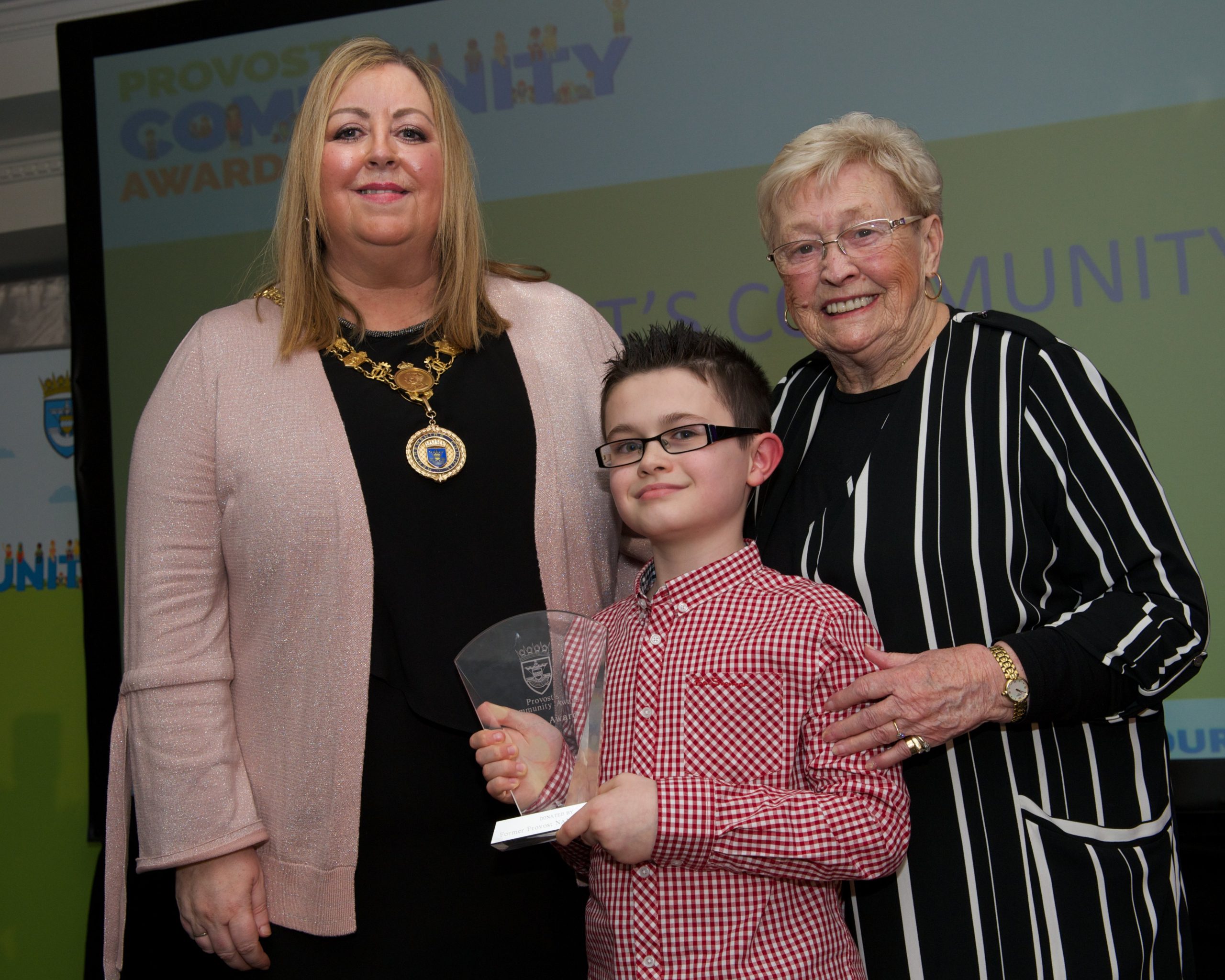 Renfrewshire has honoured dedicated groups and volunteers for their work in the community as the Provost’s Community Awards took place this weekend.

Renfrewshire’s Provost Lorraine Cameron was joined by comperè Gina McKie to help celebrate the achievements of devoted community members who give their all to make Renfrewshire a better place to live.

The awards categories were split across six categories this year and included an inaugural Arts and Culture award, introduced to recognise the incredible cultural resurgence in the area in recent times. 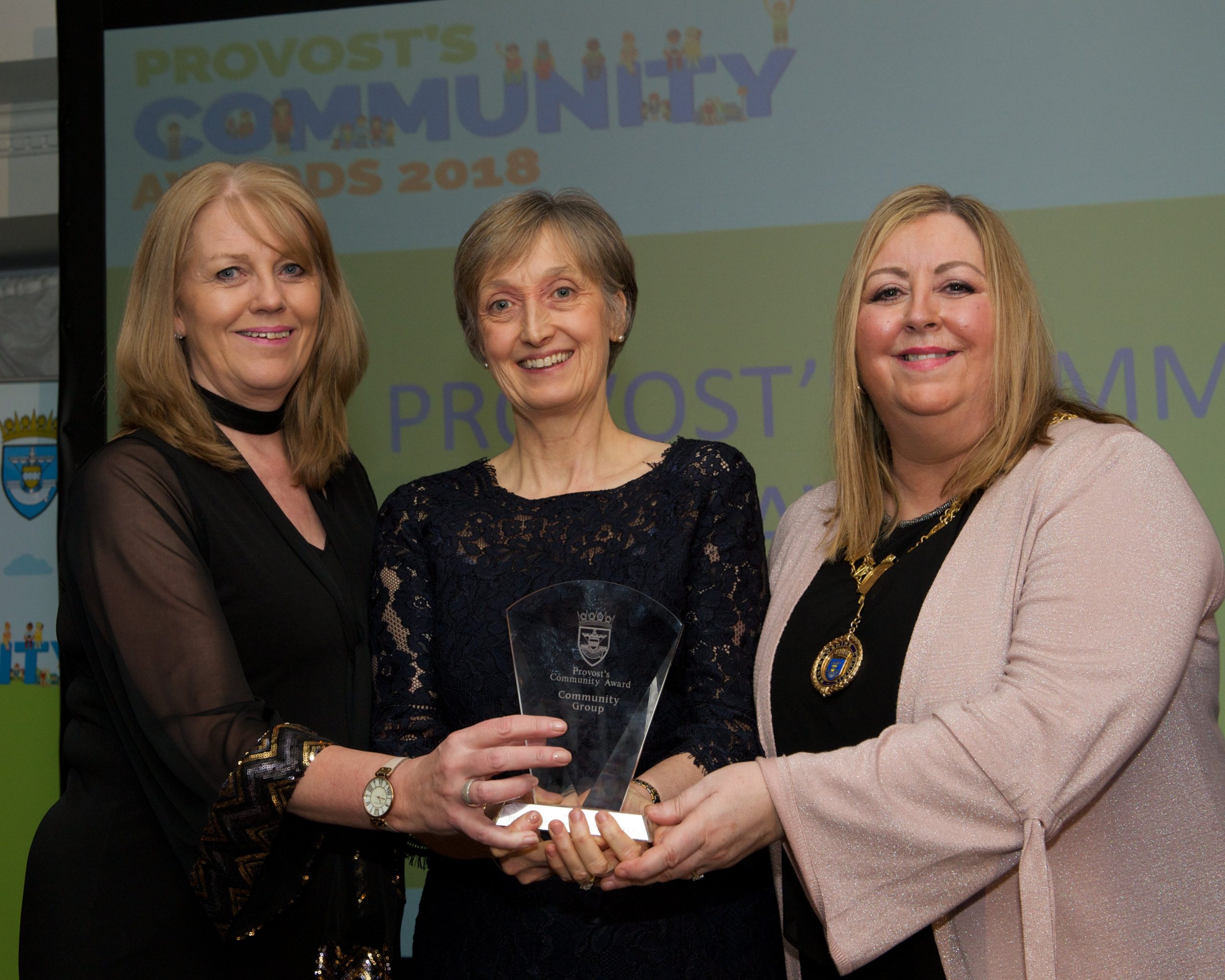 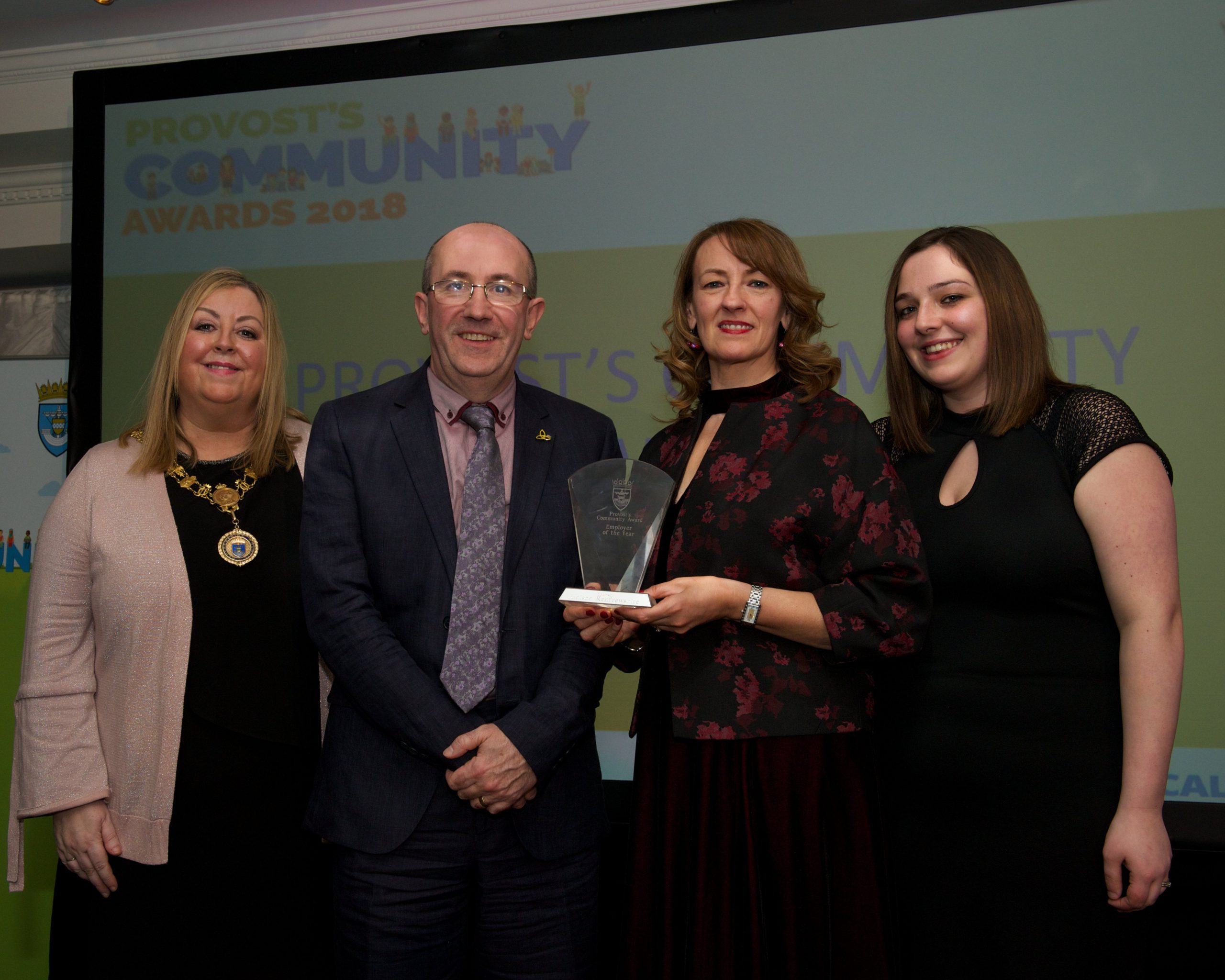 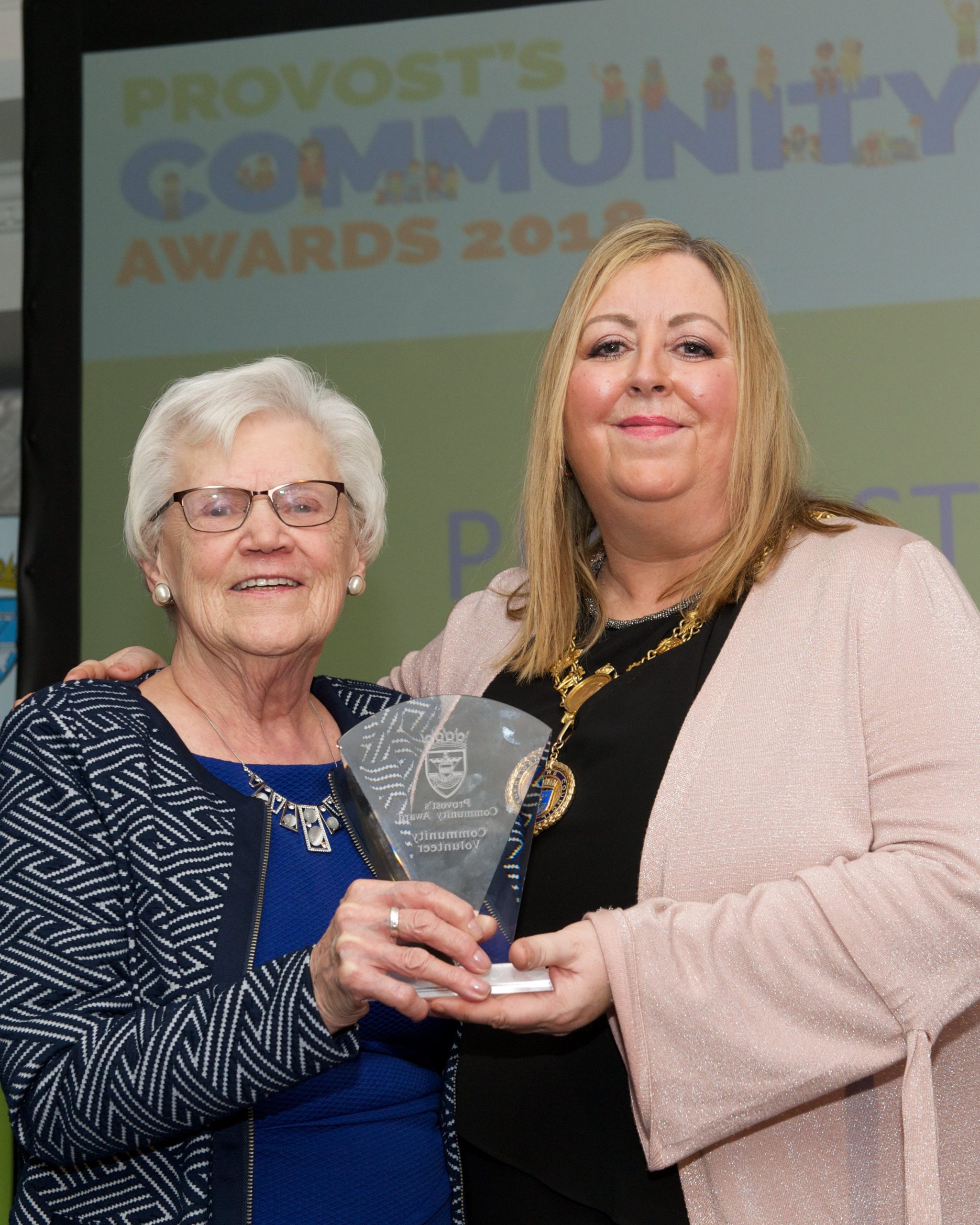 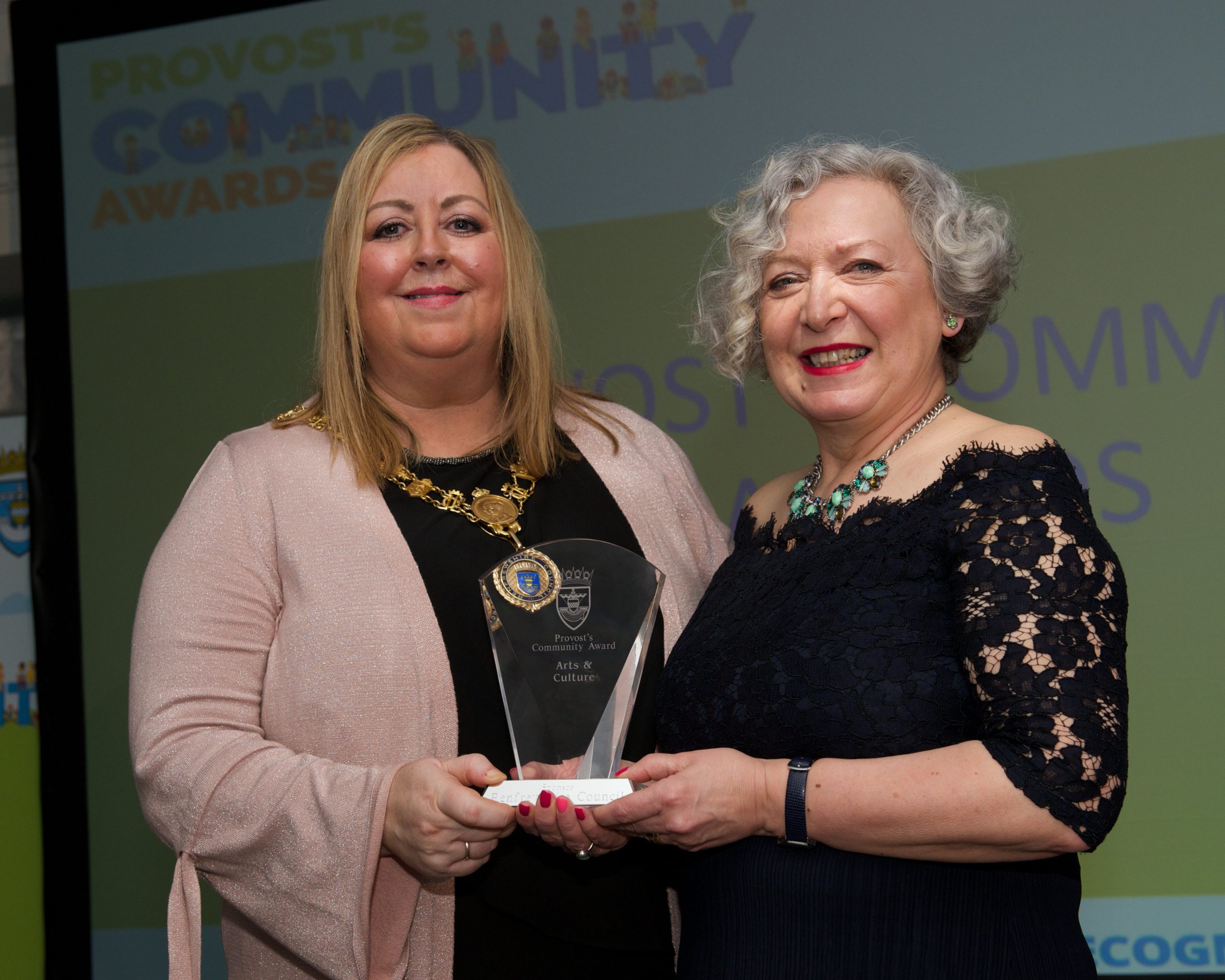 The award winners were invited to a special ceremony at the Glynhill Hotel in Renfrew after being chosen from more than 70 outstanding nominations submitted by their peers in the local community.

Preceding the presentation of the awards, were the Paisley Opera Chorus who put on a breathtaking performance in both English and Italian for the invited guests in attendance.

Employer of the Year (sponsored by UNISON Renfrewshire) – RAMH

Provost Cameron said: “This is my first Community Awards in my role as Provost and I feel privileged to be able to present these awards to the fantastic community members who were chosen as the winners.

“The standard of nominations, as with all years, was unbelievably high and it is heartening to see how much good work is going on within our communities, often unrecognised.

“These awards afford the opportunity to honour those people and groups who go above and beyond the call of duty without expecting anything in return.

“Each winner was completely deserving of their award and I hope they can inspire the rest of Renfrewshire to be the best community member they can be.”

Glasgow News? Daily Updates part of our network
Kids cash in on clothes