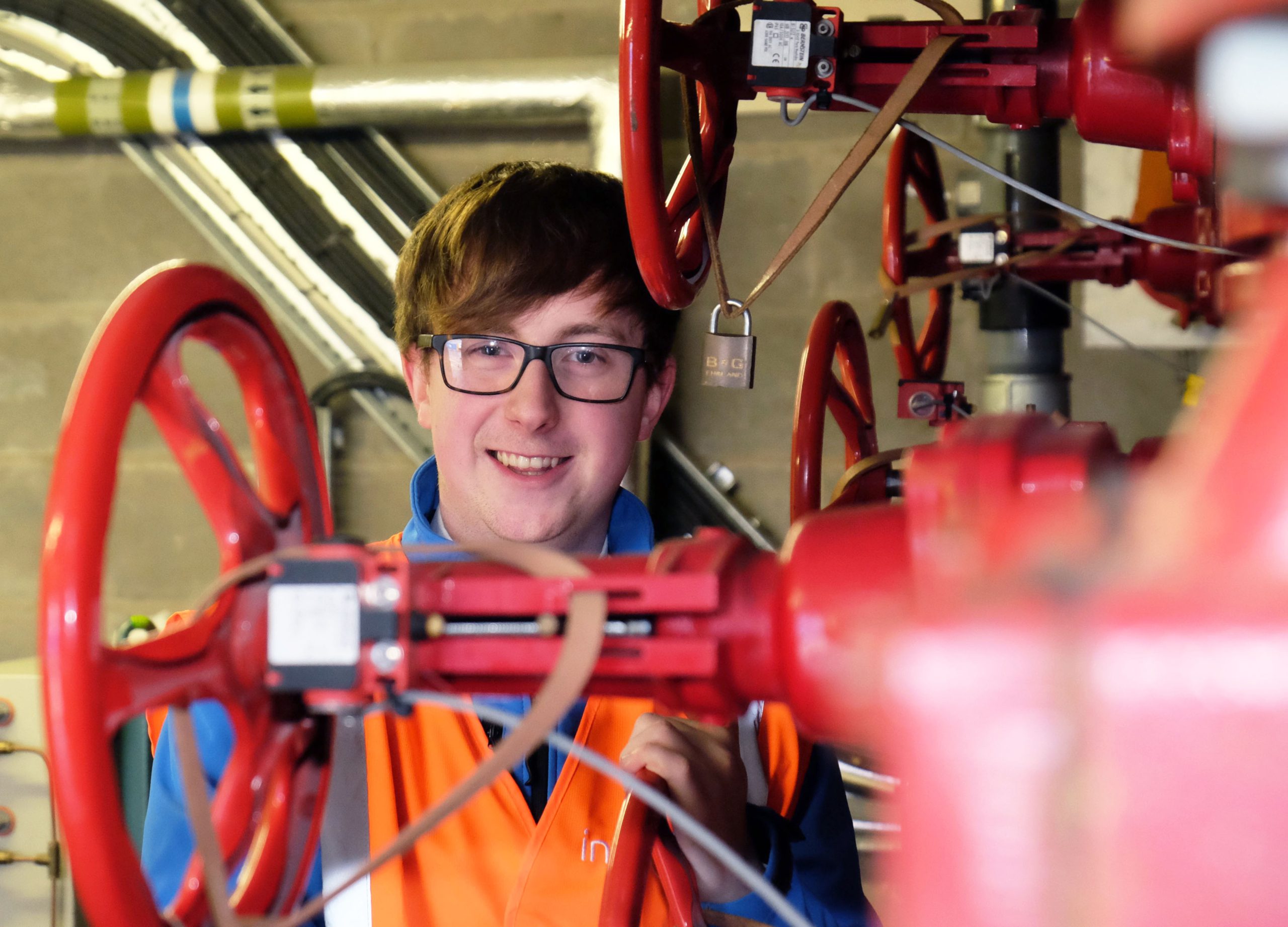 The only job Angus Robertson had before becoming a modern apprentice was when he was hired for a fortnight to pitch dozens of tents inside a warehouse for a camping equipment trade show.

But the 19-year-old is now in pole position to embark on a worthwhile career after intu Braehead gave him the chance to become a modern apprentice at the shopping and leisure destination.

Speaking during Scottish Apprenticeship Week, 19-year-old Angus, from Bridge of Weir, Renfrewshire describes working at intu Braehead as “life-changing” and is urging other young people to apply for modern apprenticeships.

Angus started his two-year modern apprenticeship at intu Braehead in December 2016 and for the first year was given training and work experience in the many different areas of work that go into running a large shopping centre like intu Braehead. 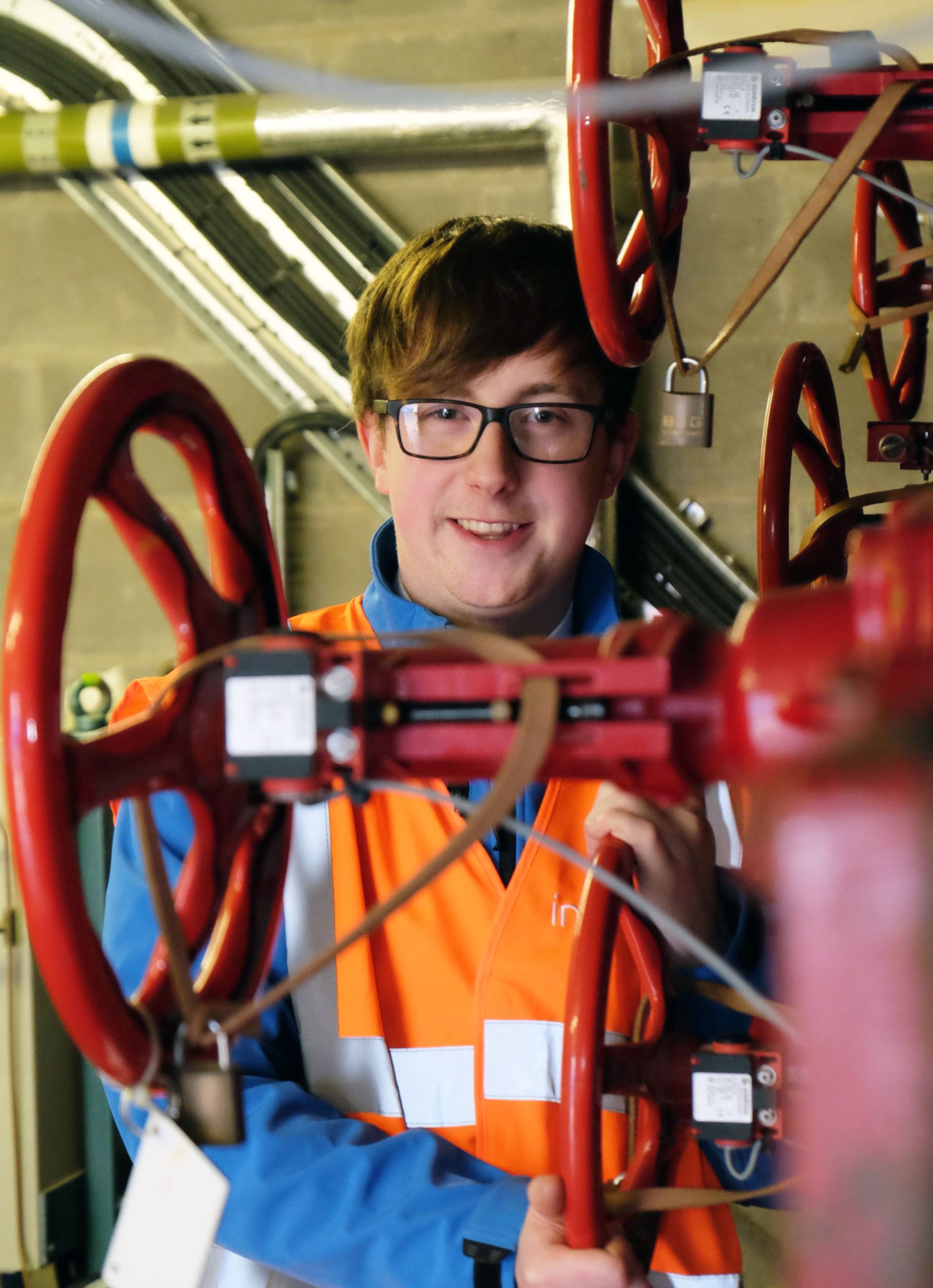 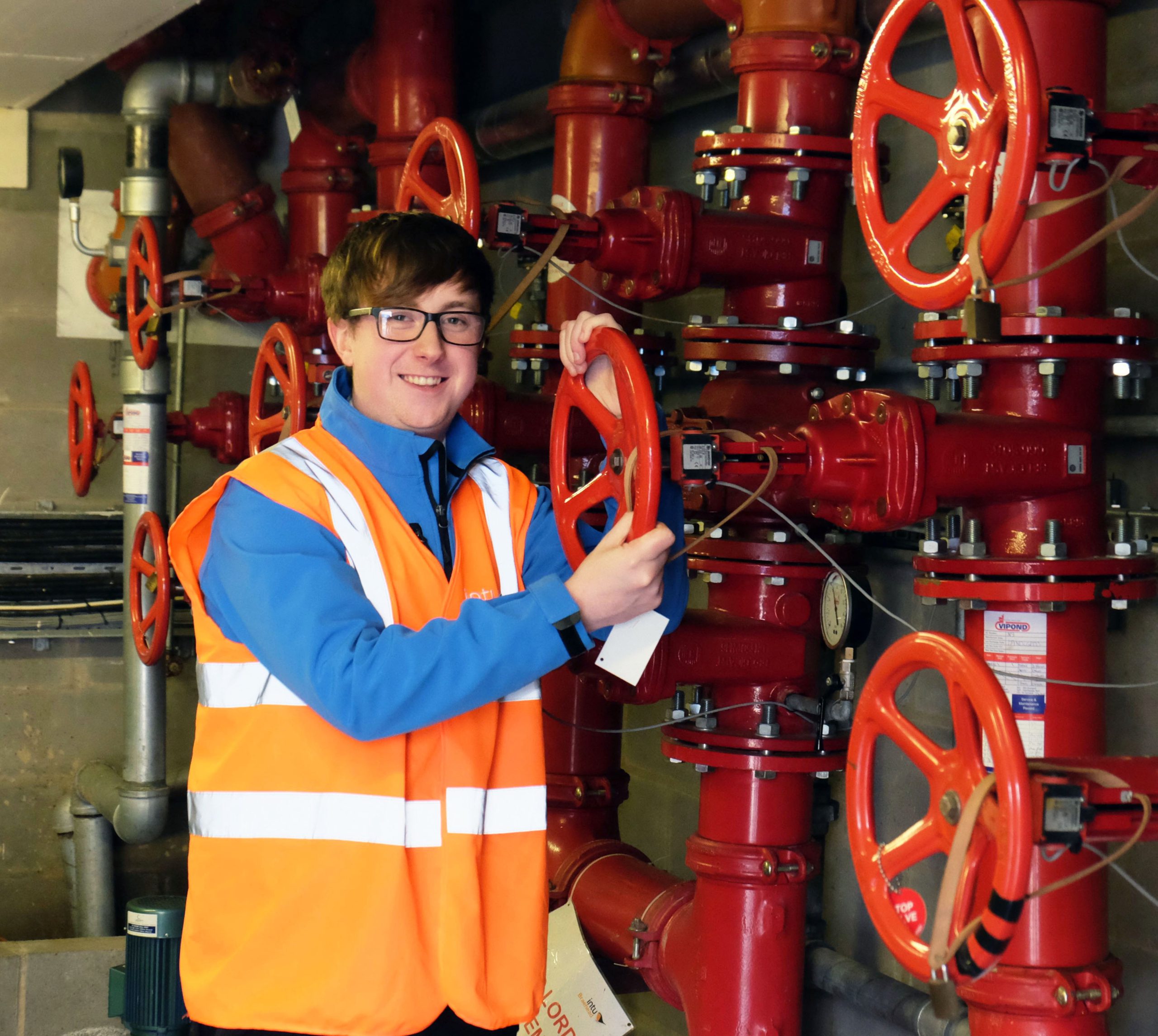 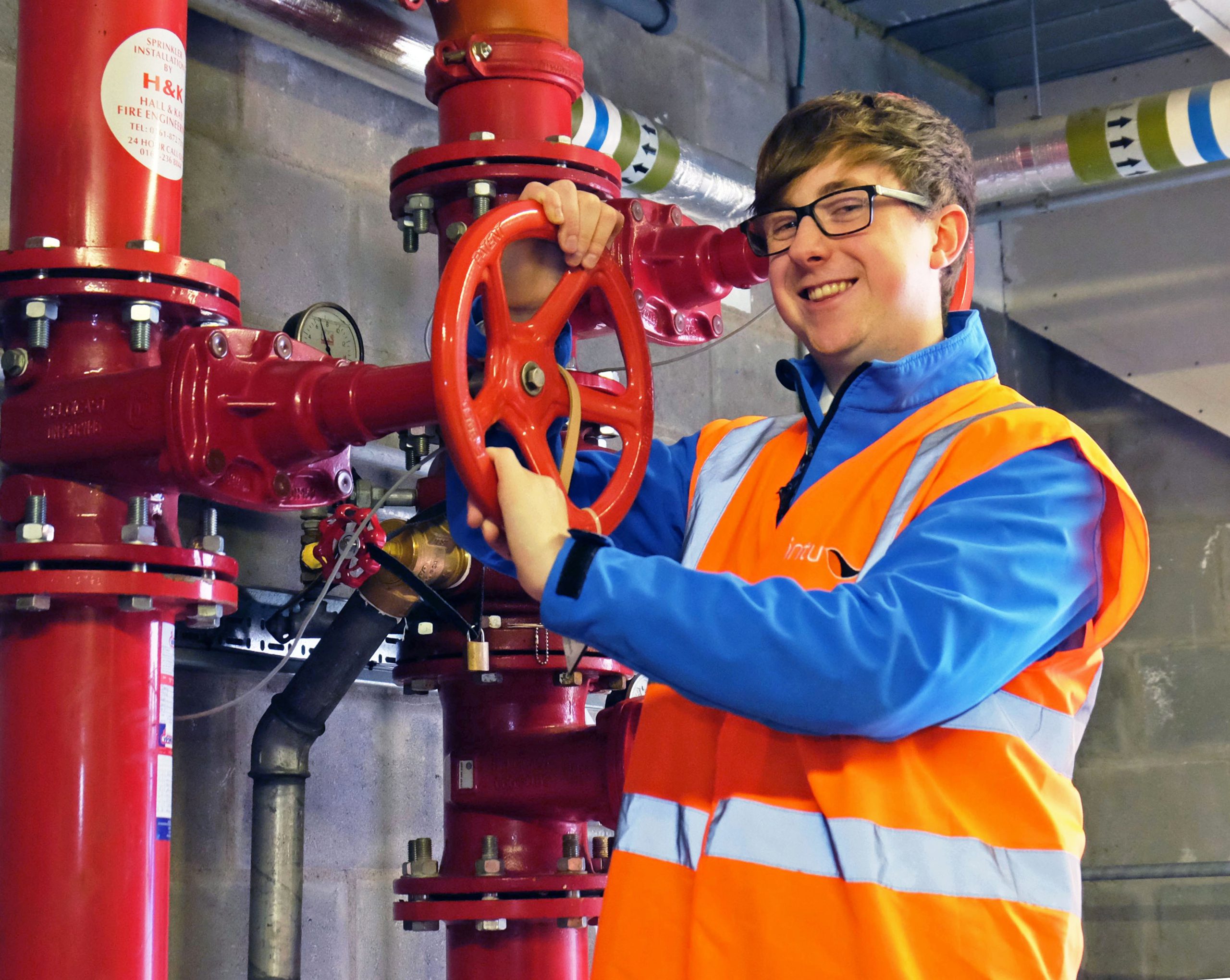 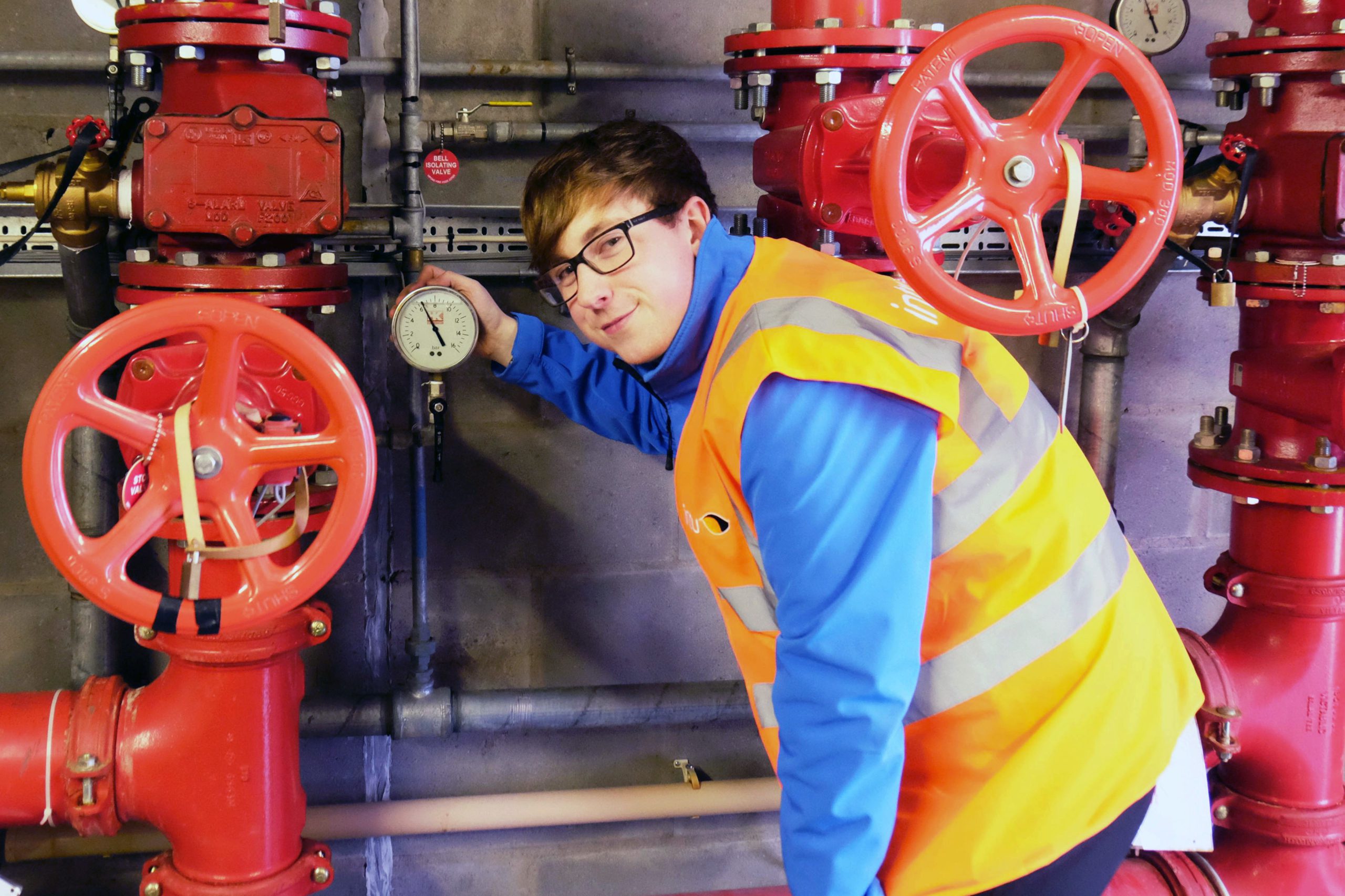 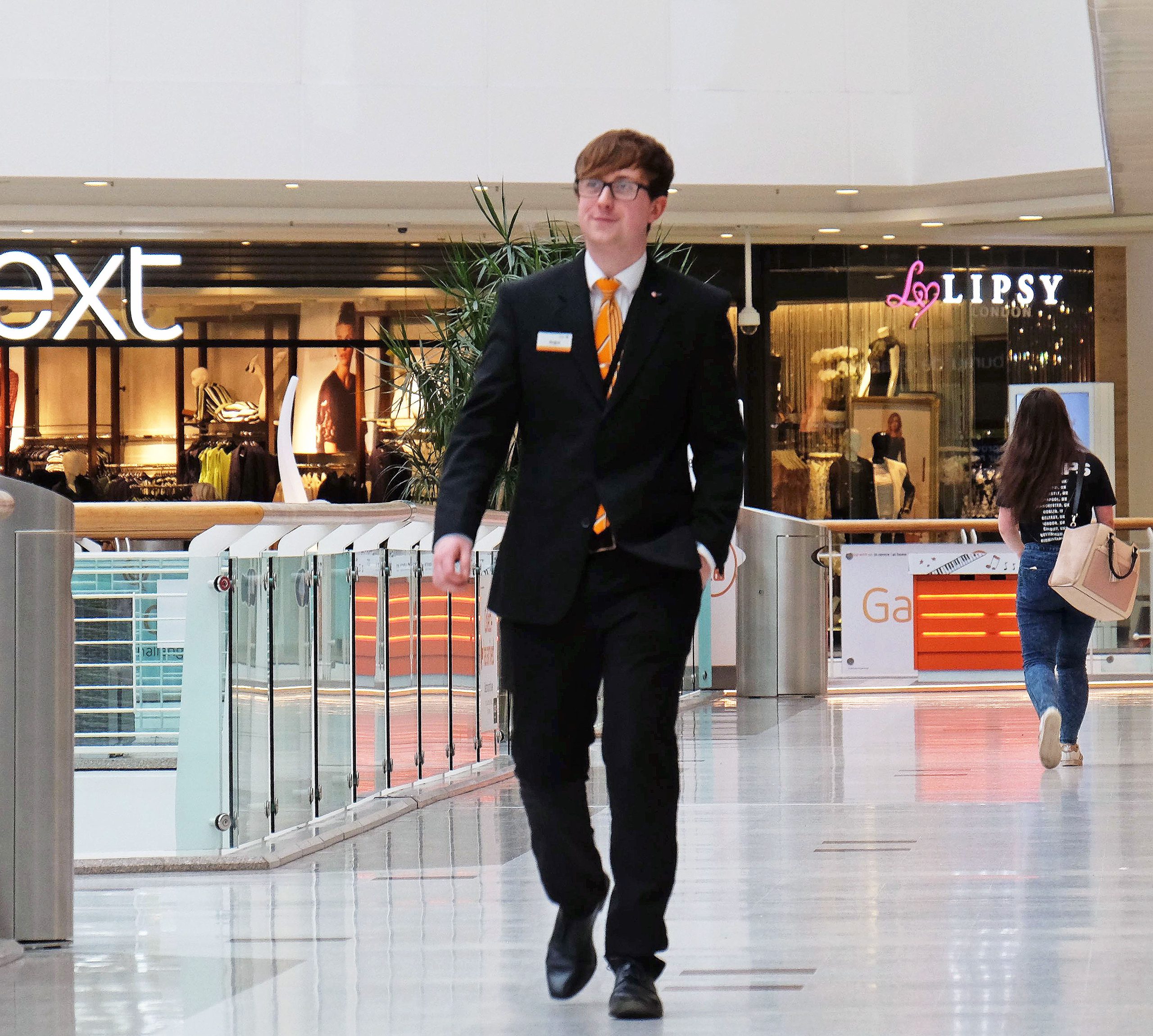 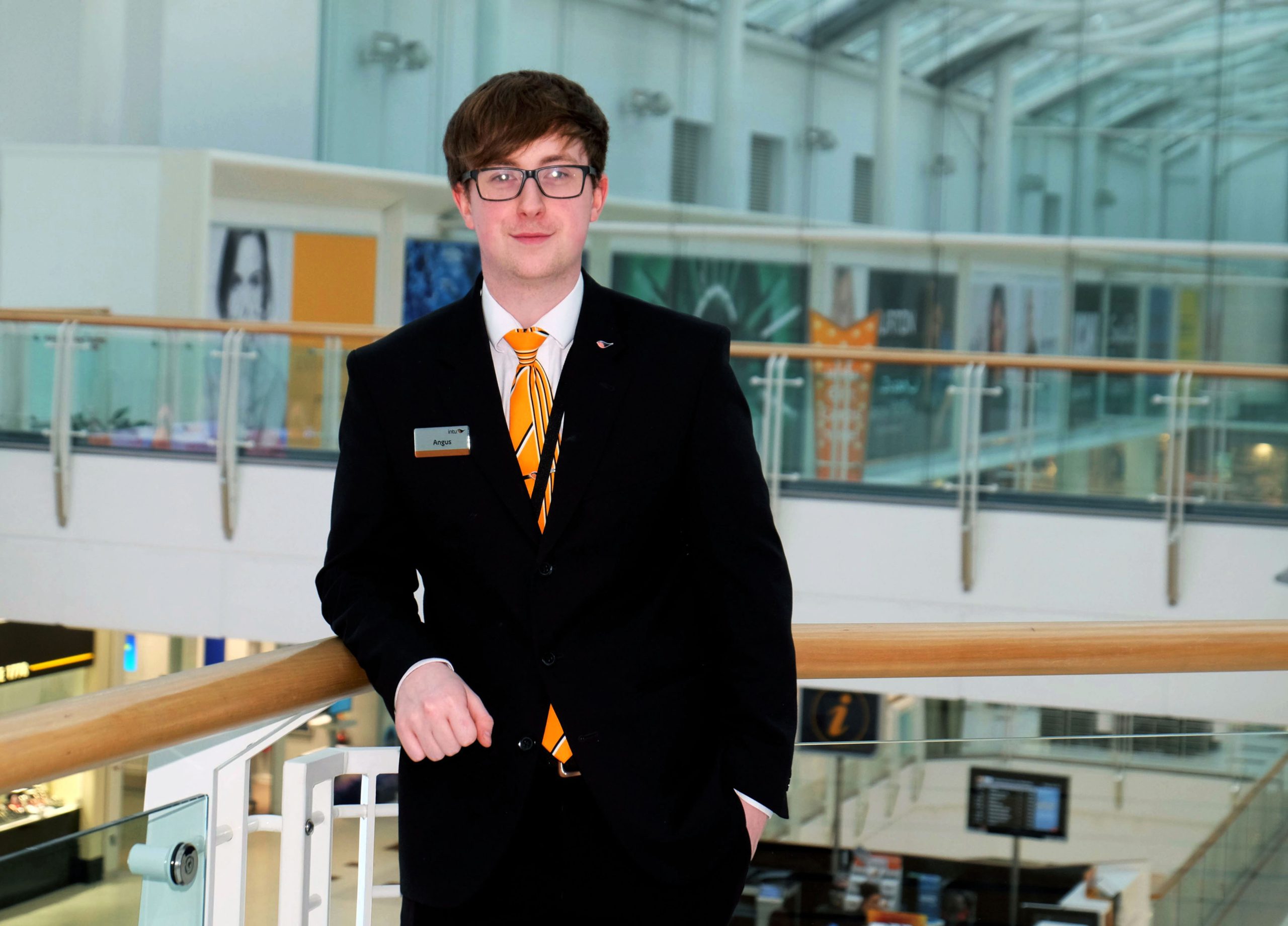 Now in his second year, Angus – a former Gryffe High pupil and student at West College Scotland – has chosen to specialise in Health and Safety and having already gained a Level 2 qualification in Business and Administration, he hopes to receive an Occupational Health and Safety Level 3 qualification by the end of his modern aprenticeship.

He is also guaranteed a full-time job with intu Braehead after his apprenticeship is completed.
Angus said: “If it wasn’t for this modern apprenticeship I wouldn’t have had the same opportunity to develop myself both professionally and personally. I’ve come on leaps and bounds since I’ve been at intu Braehead. It’s given me a platform to achieve.

“Having this job also lets me contribute financially at home where I stay with my mum and dad and I’ve been able to do things like pay for my own driving lessons.

“I would encourage young people to apply for modern apprenticeships because it gives you a launch pad for the rest of your working life.”

Angus continued: “When I was at college I decided I wanted to get into the world of work and start earning money that would allow me to pay my own way and get some independence.

“I’d applied for jobs for a few months, got interviews, but didn’t get offered anything. The only job I did get was for two weeks and it was to pitch tents inside a warehouse and steam out the creases in the material the tents were made of for a trade show.

“Thanks to intu Braehead I’ll get a qualification, I won’t have any debt from having a student loan, I’m earning money and I’m getting on the job experience.
“I call it the University of Work.”

One of the high points of Angus’s first year was creating and making a presentation to the intu’s board of directors about the company’s modern apprenticeship scheme.

He added: “I will look back on my time at intu Braehead as a life-changing experience.”

Peter Beagley, regional centre director at intu Braehead: “There are more than 8000 jobs supported by intu Braehead, paying £128 million in wages to those directly employed here. And we’re also looking for ways to create even more jobs.

“But it’s really satisfying to see someone like Angus being given the opportunity to forge a career for himself and develop and mature as a young person.”