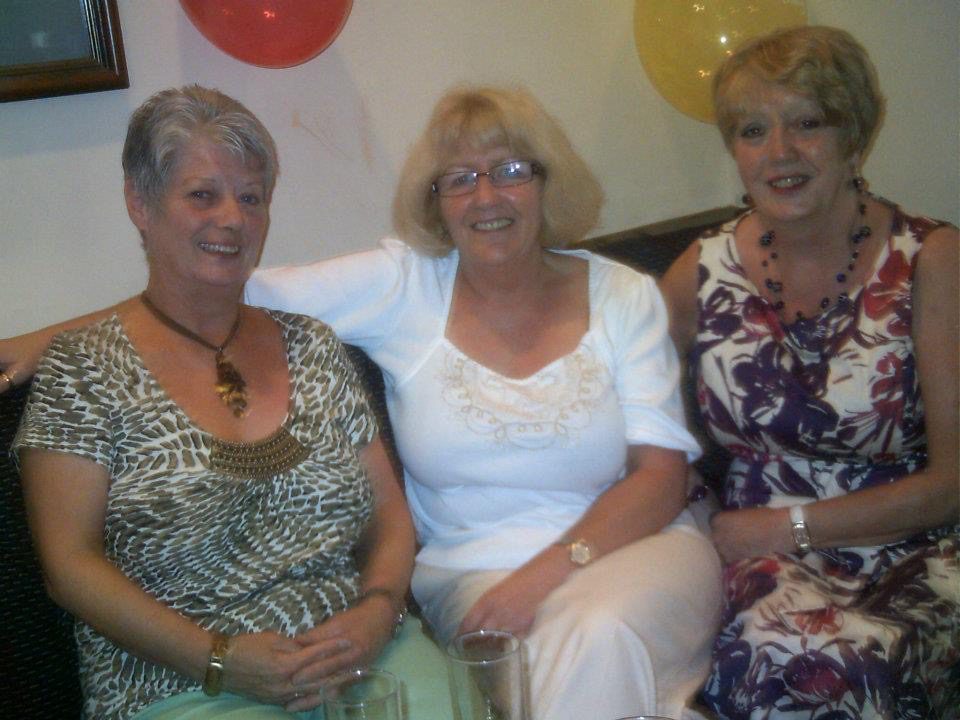 The faded black and white photograph shows a beaming woman proudly bearing a baby girl in each arm.

But far from being just a doting grandmother, May Donoghue earned a place in legal history as the claimant in the world renowned the ‘snail and the bottle’ legal case.

Now Paisley-based artist Mandy McIntosh will use the precious family photo  – the sole surviving picture of May – as the inspiration for a bronze statue.

Mandy, who says she was keen to take on the project as there is such a dearth of female statues in Scotland,  said: “There are so few women commemorated in this way that it’s great to help redress the balance a bit. There are more statues of dogs in Edinburgh than there are of women so it’s very fitting that Mays’ legacy is celebrated in this way.

“When I first started work on the project my focus was on the snail, but then I realised that actually it’s all about May and what she represents.”

May was a single mum living in poverty in Glasgow’s East End who had lost three children and had one surviving son.

She successfully sued the ginger beer manufacturer Stevensons after falling ill when she found a dead snail in a bottle in Paisley’s Wellmeadow café in 1928.

Her actions changed the laws on negligence, not only in her native Scotland, but across the globe.

Mandy added: “The statue shows May holding her twin granddaughters Elizabeth and May on their christening day in 1952, which is like the scales of justice, her holding these two equal weights.

“May was ridiculed in the press at the time by people saying she was only pursuing the legal case for the money, but she kept going and won the case.

“But although she came up out of poverty, she managed to change history.”

It’s expected the statue will be installed – very fittingly – on 1 May at The Tannahill Centre in Paisley’s Ferguslie Park.

The doll sized depiction of May, will be first made in clay and wax before being cast into bronze and will rest on an oak plinth with hand coloured bronze spirals.

The artist received funding for the project from Renfrewshire Council’s Community, Heritage and Education fund, which was launched in 2015 as part of Paisley’s bid to be named UK City of Culture 2021.

Although the competition is over, its legacy continues with applications from local groups still being invited for further rounds of funding.

She said: “I’ve been so impressed by the strength of the women around me that although they’ve not been working directly with me on the project, they’ve certainly influenced it.

May’s granddaughter Maggie Houston-Tomlin, the younger sister of the twins, who are 65 and now live in Oban and Bournemouth, says she and her siblings are delighted that her grandmother will be honoured and she plans to be at the unveiling.

Maggie said: “I’m quite amazed by how famous my grandmother has become. But I’m also amazed my father never ever told us about her. I only found out when another branch of the family tracked me down about eight years ago.

“I was four when May died and I do vaguely remember her as does my elder sister Evelyn. She was a bit of a character and a very strong woman.

“It’s astonishing to think of the influence someone of her background had.”

Leader of Renfrewshire Council, Councillor Iain Nicolson said: “It’s great to see the legacy of the CHE fund continuing and to see more women represented in our public art.

“I look forward to seeing this project and many others come to fruition.”

Karen Mailley-Watt from the History Girls Frae Scotland, who held a Paisley workshop on how we should celebrate modern women, said she welcomed May Donoghue being commemorated in such a public manner and added:  “It is about time that we, as a society, start to celebrate women’s achievements and help to level the gender imbalance which is so noticeable within Scotland’s built and civic environments.’