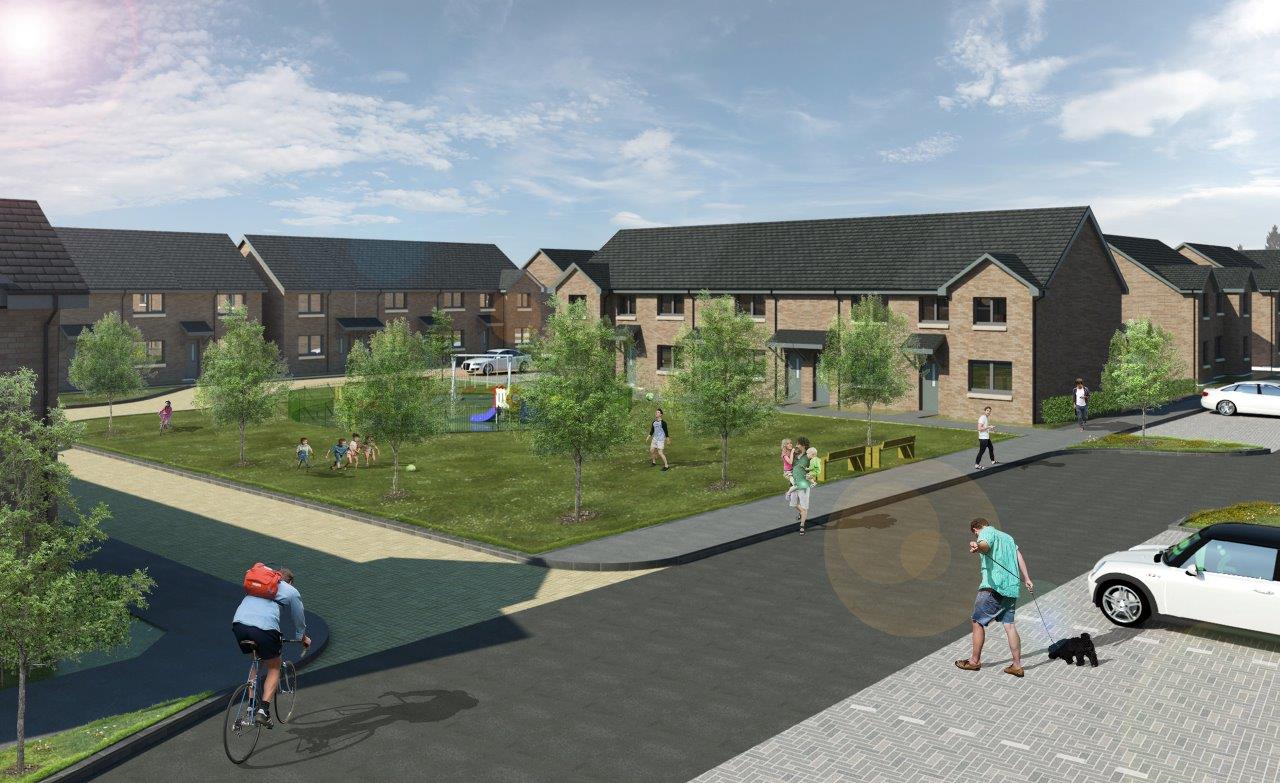 St Mirren fans can now cast their votes on which club legends they want to name a street after when new housing is built on the site of the club’s old Love Street ground.

Earlier this month Renfrewshire Council launched the #SaintsStreets competition, inviting fans to submit suggestions for St-Mirren-related street names – and there was an incredible response, with more than 1,000 submissions made.

Those have now been sorted through and a final shortlist chosen – meaning fans have until the weekend to make the final call on which names will be honoured.

The £17million Love Street housing project is being delivered by Sanctuary Scotland in partnership with Renfrewshire Council and the Scottish Government – with work to start soon on 132 new affordable homes.

There are five streets to be named on the site – two have already been named North Bank and Cairter’s Corner after well-known sections of the old ground they sit on the locations of.

They picked the following 15 names, from which the five most popular will be chosen during the final vote. Fans have until 4.45pm on Saturday 3 March to cast their votes via www.surveymonkey.com/r/SaintsStreets

– Bryceland Avenue (the late Tommy Bryceland won the 1959 Scottish Cup and had two spells at the club);

– McGarry Terrace  (local lad Steven McGarry helped the club he supports to the 2000 First Division title, while his late father Tam was a well-known supporter);

– Torfason Terrace (Icelandic international Guðmundur Torfason was a cult hero at the club, top scorer in each of his three seasons from 1989-1992);

There were a number of suggestions the panel couldn’t consider due to Royal Mail requirements intended to stop clashes with existing streets in the area.

They were also unable to name streets after numbers – with key dates such as 1959 and 1987 having been put forward – or after St Mirren itself.

Councillor McGurk said: “We are pleased to be working with Sanctuary to bring the Love Street site back into use – with the new housing making a big contribution towards the council’s target of 200 high-quality affordable homes being built in Renfrewshire each year.

“Given how much the Love Street site means to so many people, we wanted to be able to let St Mirren fans decide how best their club’s history should be reflected within it.

“The panel had a tough task to whittle the names down but after some very lively discussion we arrived at a shortlist which spans the generations and different eras of the club’s history.”

The development will provide 103 houses for social rent. A further 29 houses are available for affordable sale through the New Supply Shared Equity scheme.

Sanctuary is also building homes for social rent in Station Road, Renfrew and at the former Co-op site in Wellmeadow Street, Paisley.

Make Your Own Acrylic Paintings
Scroll to top