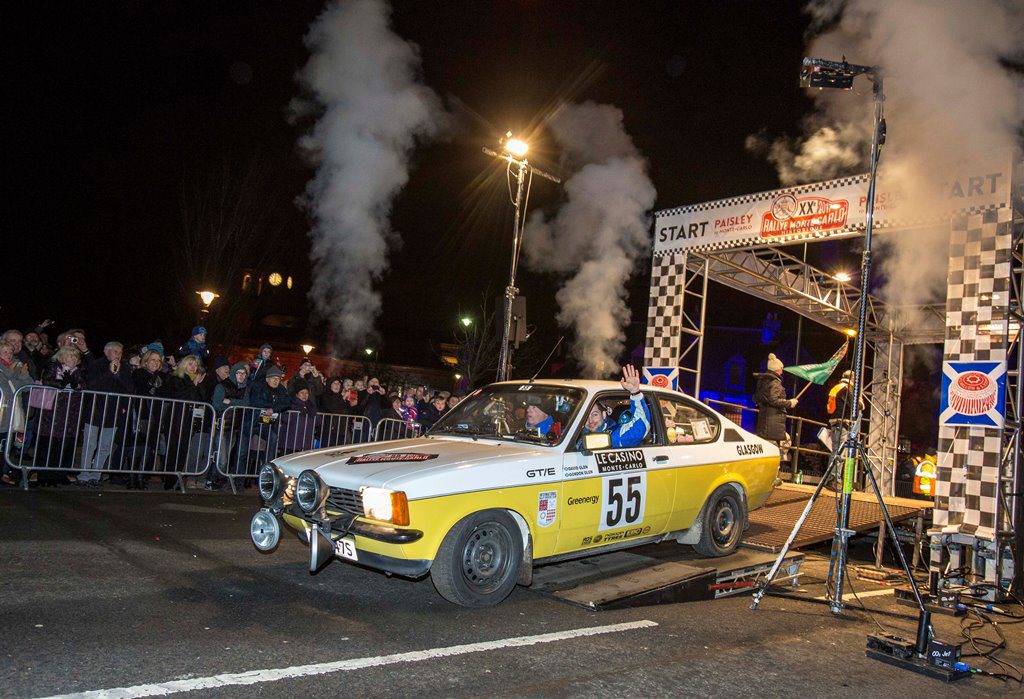 Paisley and Renfrewshire are in line for another bumper year of major events – after dates were revealed for the main dates in 2018 programme. The area has firmly established itself as a key destination on Scotland’s events map over the past few years – having bid for and won several new events to add to long-running established favourites.

2017 saw Renfrewshire’s biggest events programme yet – with highlights including the first-ever Weave festival as part of Scotland’s Year of History Heritage and Archaeology, and the best-attended Spree festival to date – including Paolo Nutini’s triumphant homecoming show in Paisley Abbey. 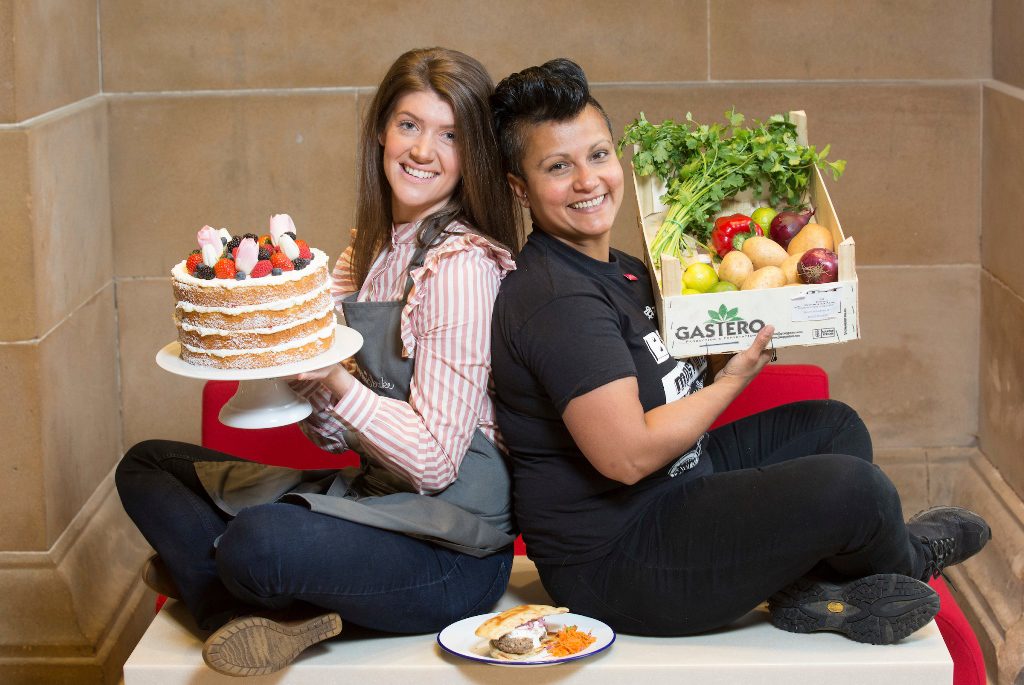 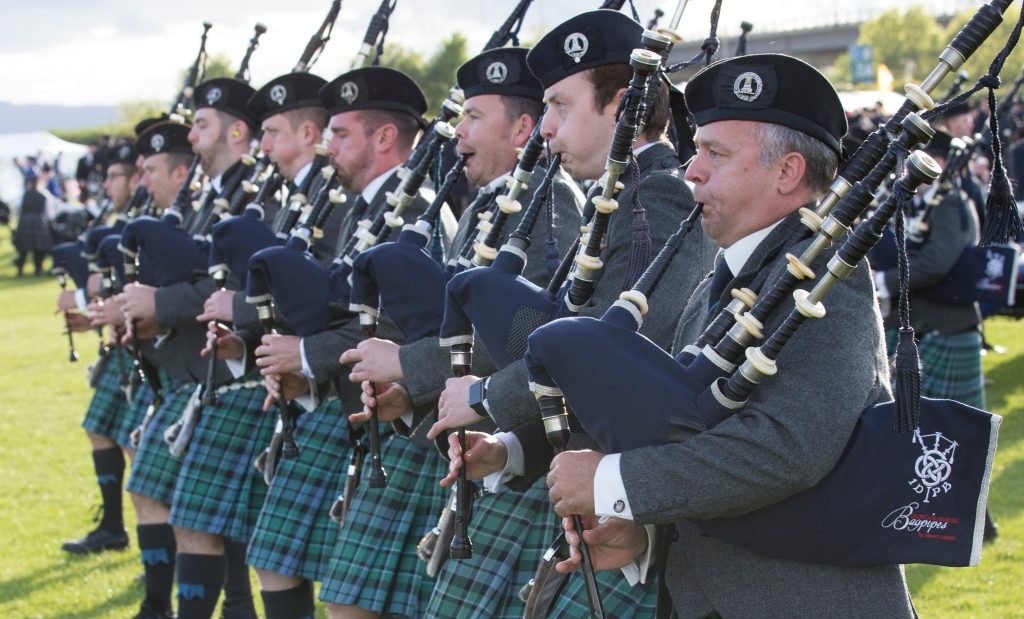 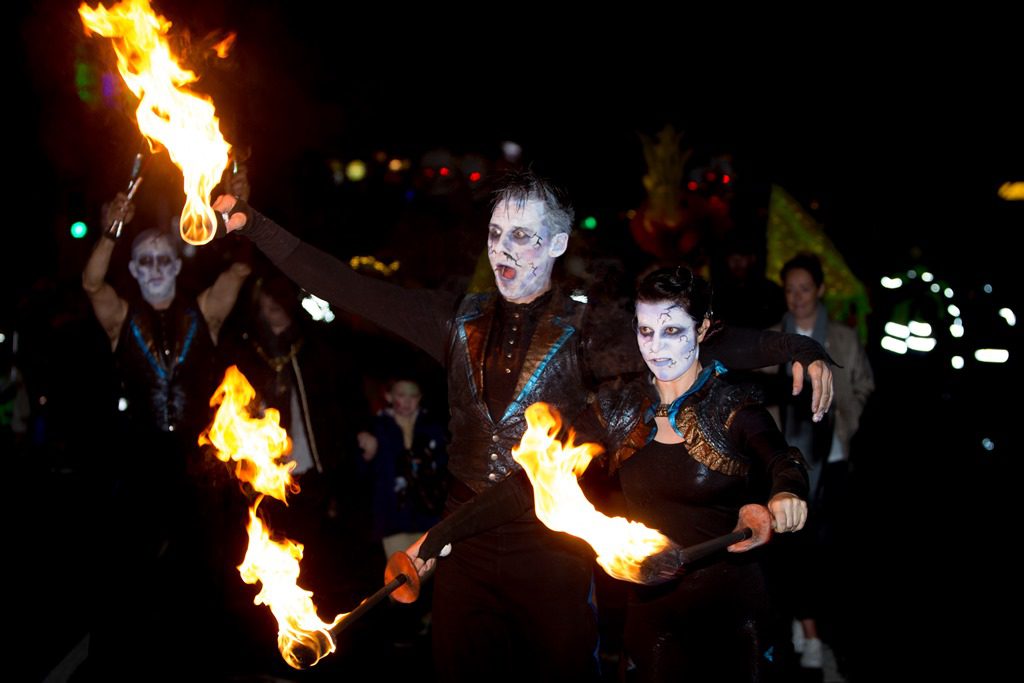 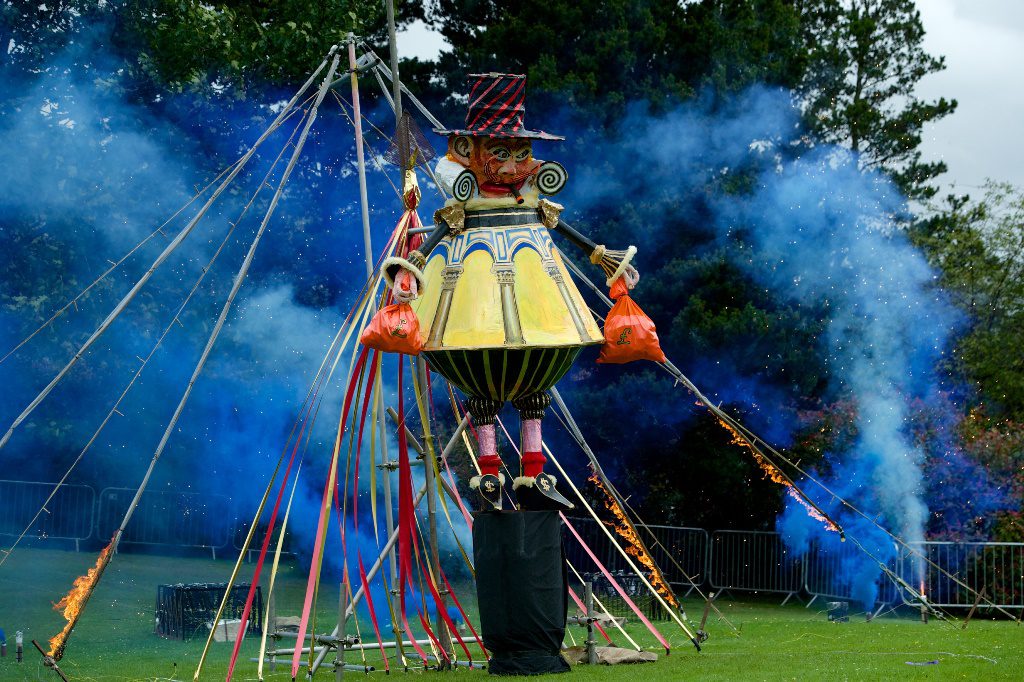 Council events chiefs are keen to build on the momentum created by Paisley’s bid to be UK City of Culture 2021 by growing the programme further, and increasing the number of visitors to the area from outwith, boosting the local economy.

Selected highlights of the 2018 events programme are:

– the Monte Carlo Classic Rally will kick the new year off on Wednesday 31 January, with up to 80 vintage vehicles expected to leave for France in the only UK start leg of the international event;

– Paisley Food Festival will return as a two-day event for the first time on Friday and Saturday 27 and 28 April, running alongside Renfrewshire CAMRA’s Paisley Beer Festival from 25 -28 April;

– the British Pipe Band Championships last year brought 19,000 people to St James Playing Fields and Saturday 19 May will be the third time the event – one of the biggest in world piping – has come to Paisley. Renfrewshire recently secured the championships for another three years, to 2021;

– Sma’ Shot Day – one of the world’s oldest workers festivals – and the multi artform Weave programme will take over Paisley town centre on Saturday 7 and Sunday 8 July;

– in a first for the area, Scottish Opera will bring a massive outdoor production of Pagliacci to an outdoor circus tent in Seedhill Playing Fields on 26 – 29 July, with members of the community joining the chorus alongside professional singers;

– the most coveted prize in Scotland’s music scene – the Scottish Album of the Year Award – returns to Paisley Town Hall for a third year in late August.

Dates for other established community events – including the various gala days – will be confirmed in the new year.

Annique Armstrong, VisitScotland Regional Director, said: “Paisley offers a remarkable range of world-class events and it looks like 2018 will be another fantastic year for Scotland’s largest town. With a record year for The Spree and a first ever Weave festival taking place, 2017 saw Paisley once again show that it is a key destination on Scotland’s events map.

“Through events like the Monte Carlo Classic Rally and Sma’ Shot Day, 2018 will see the town continue to build its reputation and play an important role in positioning Scotland as the perfect stage.”

More than 1.1m people have attended events or festivals in Renfrewshire over the past five years, with numbers growing by 25% and 33% in 2016 and 2017.

This year saw a third of attendees from outwith Renfrewshire, a 93% satisfaction rate, and £1.3m pumped into the local economy.

“Paisley’s bid to be UK City of Culture 2021 helped put Renfrewshire on a nationwide stage, raising our profile and awareness of the area’s unique story and heritage.

“The major events programme is a key part of a wider plan to use our unique selling points to attract visitors and drive footfall to our town centres – while helping showcase Renfrewshire as a place of cultural excellence.

“We aim to offer a range of days and nights out with something for everyone – from free family fun in our communities, to chances to see and even perform alongside artists of international stature.

“With bigger events in the 2018 programme it is shaping up to be the best year yet.”