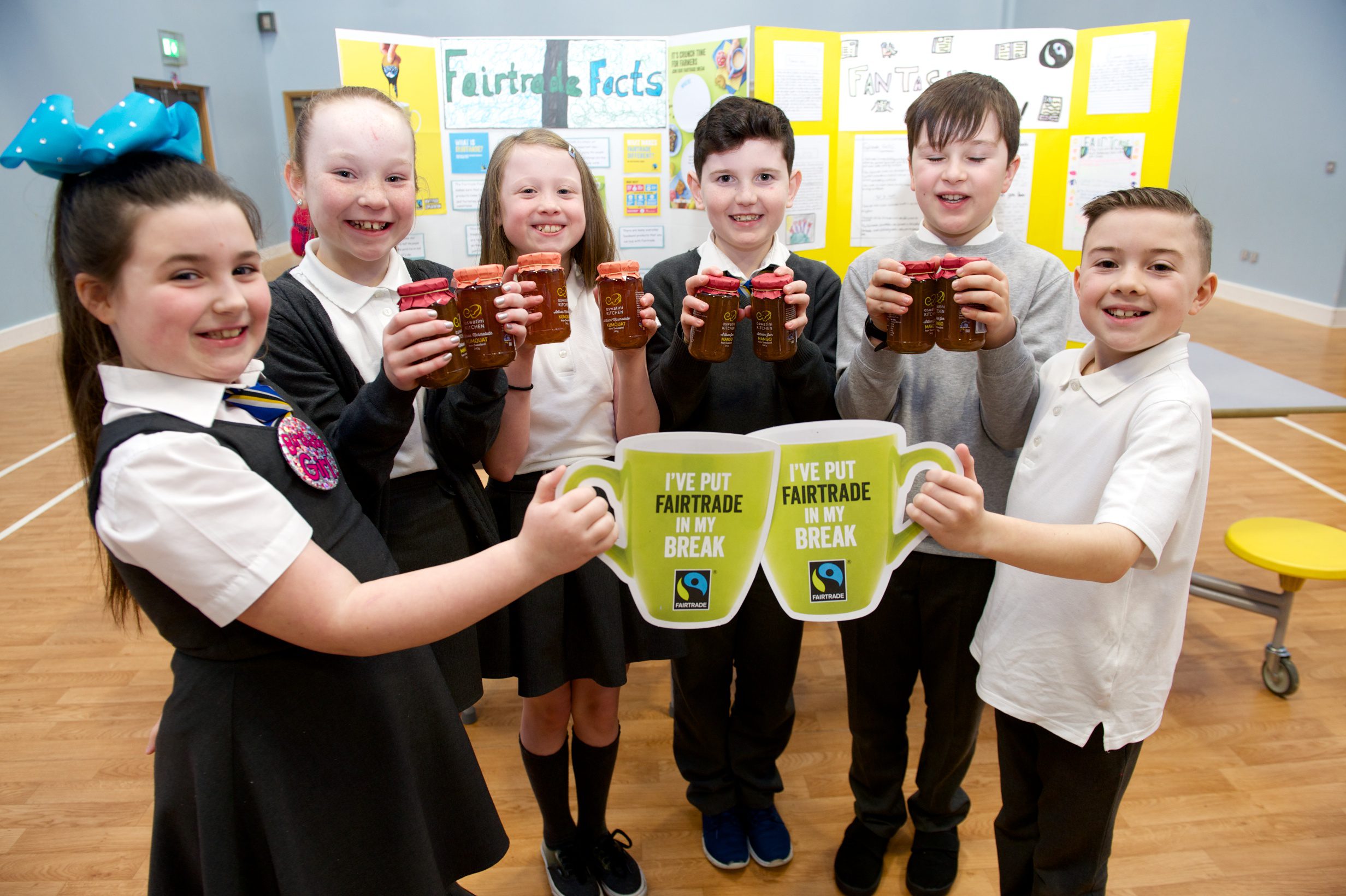 The area achieved Fairtrade Zone status in 2009, after a campaign led by Renfrewshire Council and involving local Fairtrade groups, schools, churches and businesses, and the Renfrewshire Fairtrade Steering Group aims to support the renewal of its status.

The next meeting of the group will take place in early 2018 and residents are encouraged to come along. Councillor Nicolson said: “Renfrewshire has a proud history in supporting fair trade and we are fully committed to fairness and sustainability, both at home and abroad.

“I want to thank the community groups, schools and local champions for their continuous support of the campaign and their work to increase awareness of fair trade in Renfrewshire. “We are lucky to have some very dedicated people in our Fairtrade community groups but it is important that these groups continue to grow and that’s why we are looking for other interested volunteers to join us.

“We want to bring all like-minded people together to further the cause so I would urge anyone that is passionate about Fairtrade to join their local group. Even if you can only spare a few hours each week, there is always something you can do to support the movement.”

Previously Renfrewshire has hosted visits from producers from as far afield as Guatemala and Columbia to teach pupils and community members about the struggles they face in gaining a fair price for their products.

To get in touch with your local Fairtrade group or for details of the next meeting, contact: fairtrade@renfrewshire.gov.uk.

For more information on fair trade in Renfrewshire, visit www.renfrewshire.gov.uk/fairtrade.