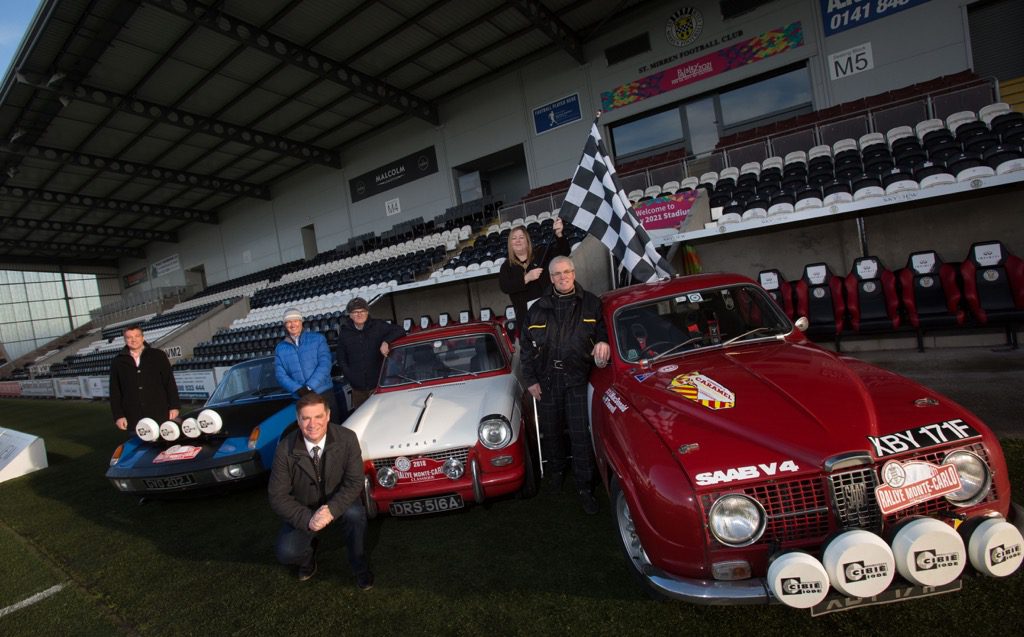 Renfrewshire school children are being asked to design a winning flag to wave off drivers taking part in one of the world’s most iconic races. Paisley is the only British starting point of the 2018 Monte Carlo Rally, with 25 cars setting off for the 1500-mile trip to the South of France next month.

A competition has been launched for local pupils to design a flag to send the competitors in the historic event on their way. 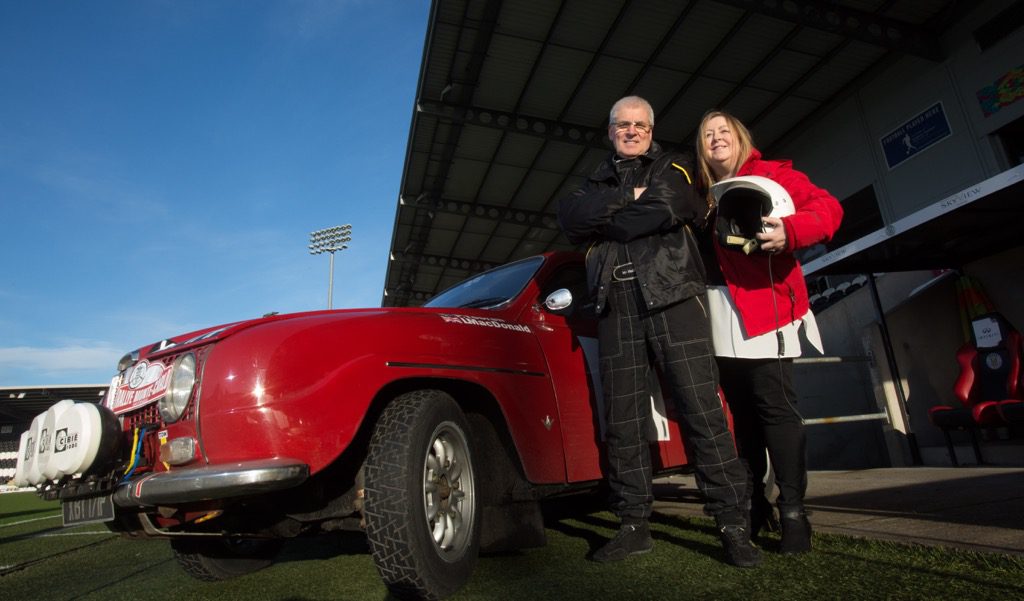 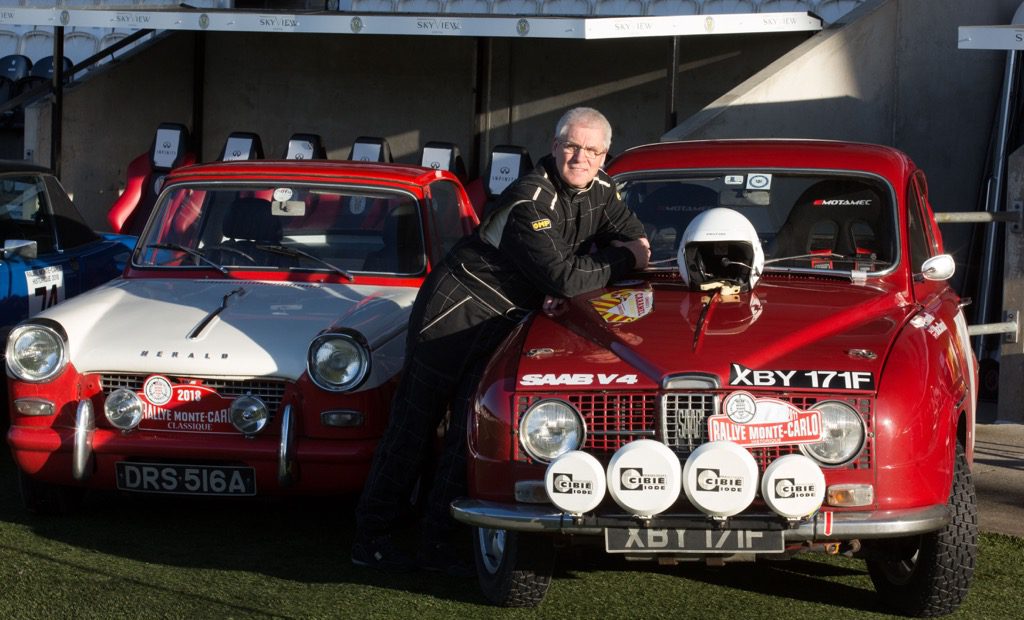 Renfrewshire Provost Lorraine Cameron will select the winner, who will also get to keep the flag after the event on January 31st.

Almost 100 cars in total are expected to leave the start ramp outside Paisley Abbey at 6pm, in three separate categories.

Next year’s event also has crews from Scotland, England, Wales, as well as Europe and the USA.

Provost Cameron said: “This is a fantastic opportunity for school children to get their creative thinking caps on and put their own stamp on a world class event.

“I’m really looking forward to seeing the amazing designs I know our talented pupils will come up with and can’t wait to wave the drivers off at the start line.”

Entries can be submitted at schools and local libraries with a closing date of January 15th. The competition is exclusive to primary school children and please remember to include your name, age, school and contact information with your entry.

Next year’s event, which sees Paisley as the sole British starting point for the fifth time, will feature the popular Monte Carlo Heritage Runs and the competitors will be sent off in style from Paisley in a party atmosphere with lights, music and fireworks.

The event will also have lots of motor-themed activities such as a giant scalextric, racing arcade games and free children’s workshops in Paisley Town Hall from 4pm.

Douglas Anderson, the rally’s UK co-ordinator and the man responsible for bringing the Monte Carlo Rally back to Scotland in 2011, said: “We are delighted that the youngsters of the community can get involved in the rally in this way and the winning design will be seen all over Europe.

“It’s wonderful to be returning to Paisley for the fifth year and we are looking forward to a huge turn out on January 31st.”

The Historique class is being run for the 21st year and is restricted to car models which competed in the Monte Carlo Rallies between 1955 and 1980. It will run over eight days on open public roads with the cars and crews having undertaken a series of fourteen demanding test stages in the mountains of southern France.

The Classique event is for older cars from as early as 1911 to 1969 and follows the same route to Monte Carlo but does not include any test stages, the goal simply being to finish after checking in at a series of control points on the way, including Dumfries in the south of Scotland, Barnby Moor in Nottinghamshire and Banbury in Oxfordshire.