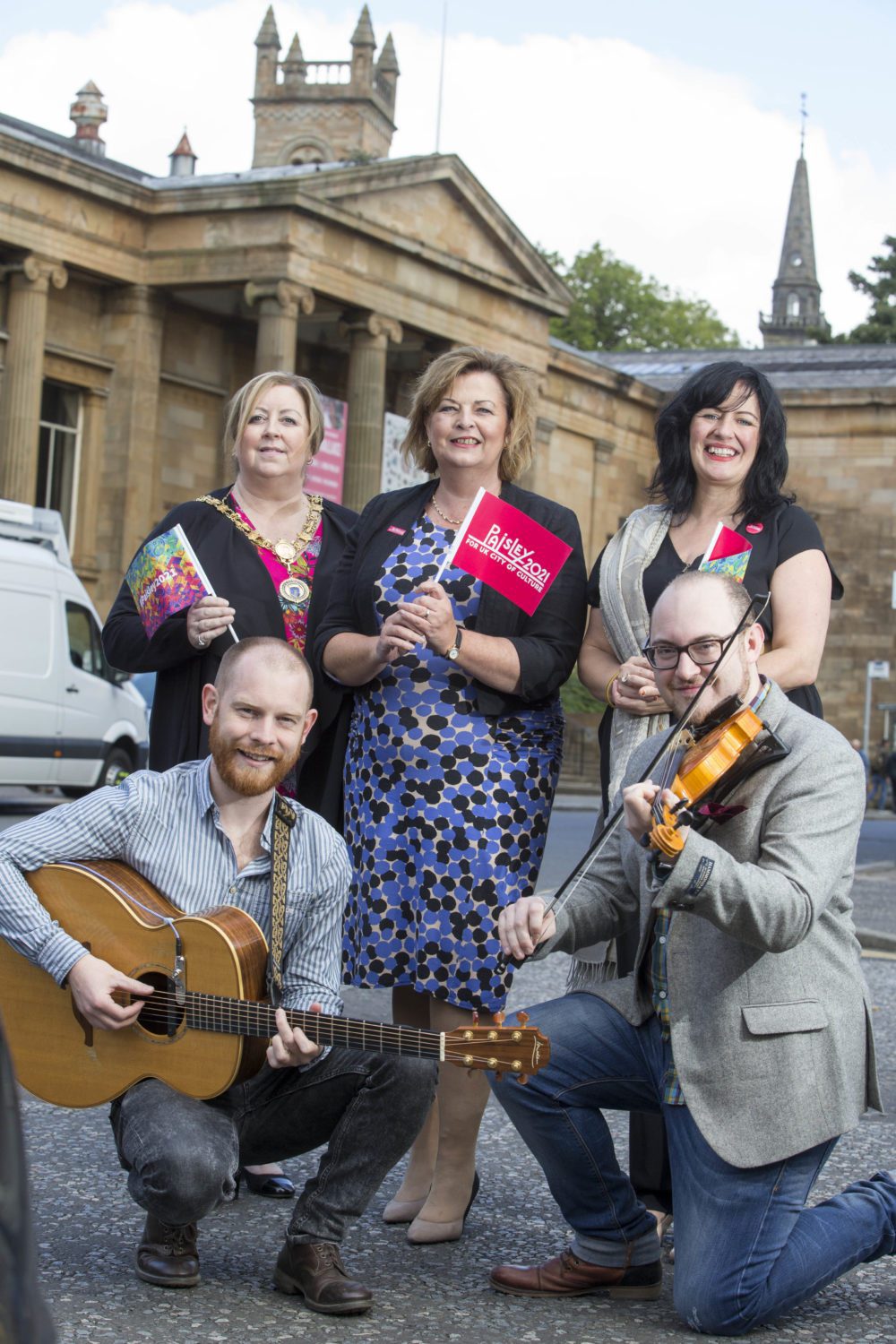 The Scottish Government has given its financial backing to Scotland’s bid if Paisley is named UK City of Culture 2021. The Cabinet Secretary for Culture, Tourism and External Affairs, Fiona Hyslop, made the announcement while attending the first of a series of culture conversation events which took place at the University of the West of Scotland campus in the heart of Paisley.

The endorsement from the Scottish Government recognises the contribution Paisley makes to Scotland’s culture and demonstrates its support of the ambitions and benefits the bid seeks to deliver. 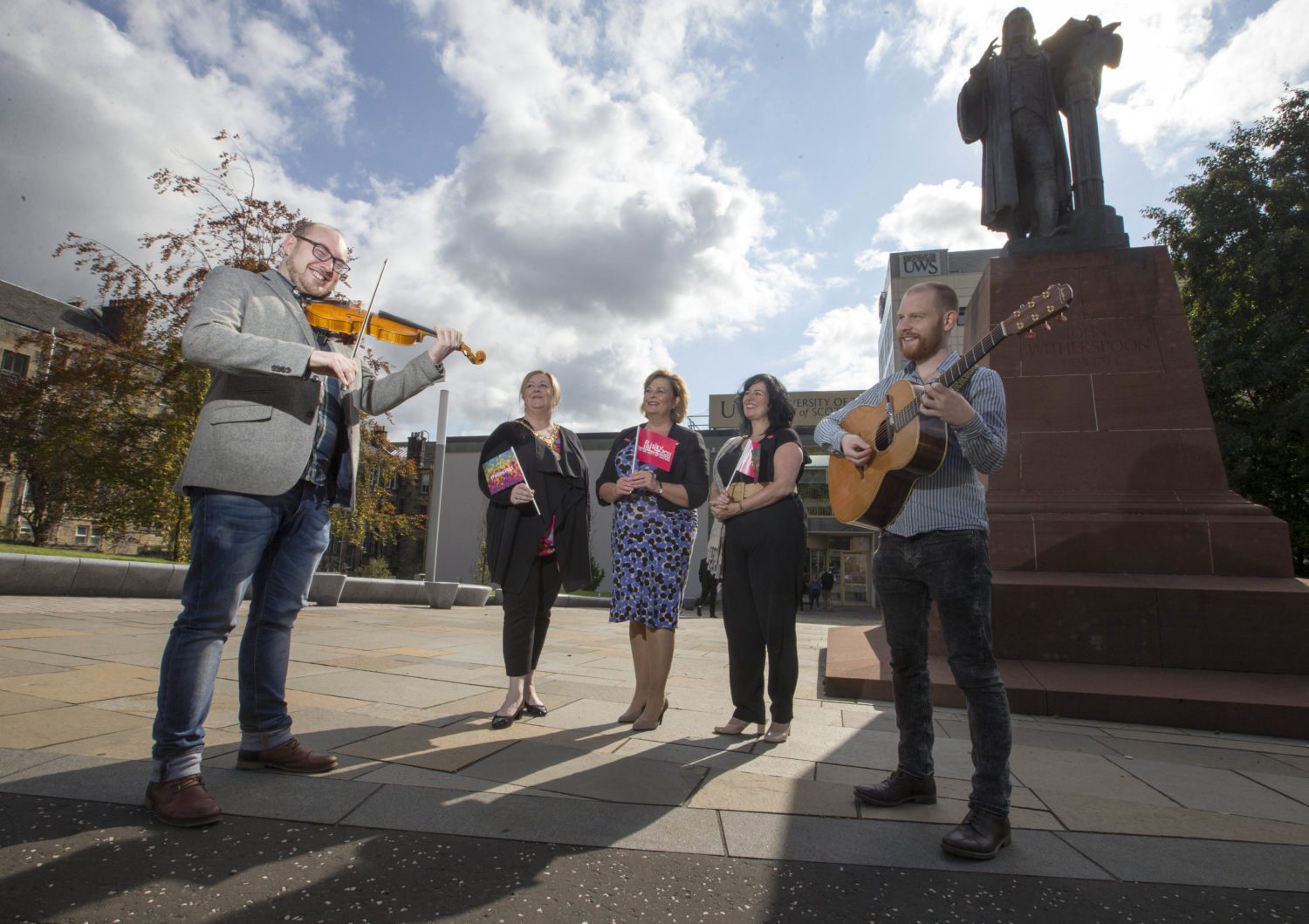 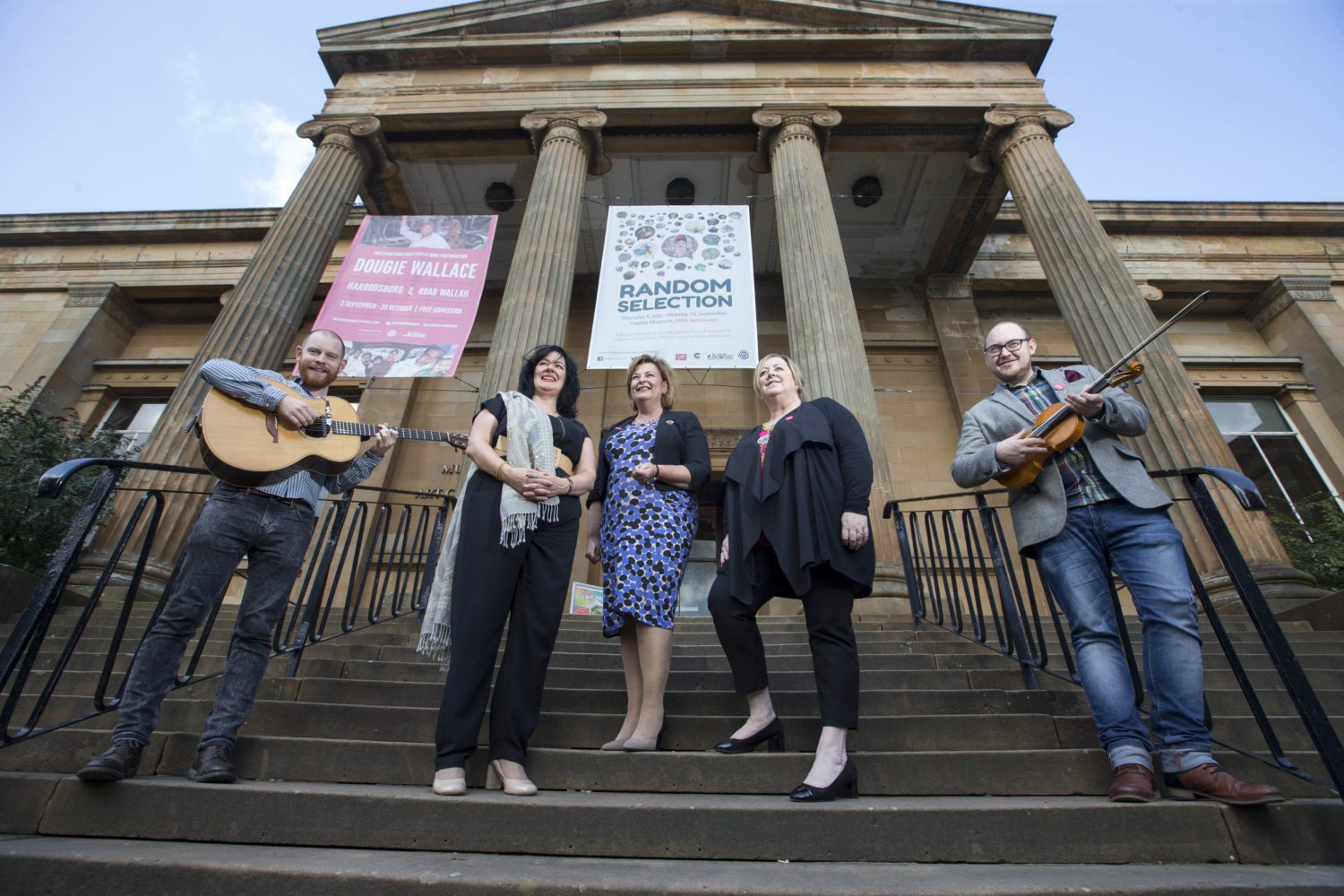 Paisley is the only Scottish contender and the only town shortlisted for the UK City of Culture 2021 competition, which is run by the Department for Digital, Culture, Media and Sport (DCMS). The other bidders shortlisted for the title are; Coventry, Stoke-on-Trent, Sunderland and Swansea.

Culture Secretary Fiona Hyslop said: “I am very pleased to be back in Paisley to discuss A Culture Strategy for Scotland and confirm the Scottish Government’s support for Paisley 2021’s bid as the UK City of Culture.

“It is an exciting prospect which fits in well with the Government’s ambitions as we recognise the significant contribution Paisley makes to Scotland’s rich cultural life and the local and national boost this would bring.

“Scottish Ministers have been consulted on the plans being submitted by Paisley to support the delivery of the bid.  The Scottish Government is including its contribution to the Paisley bid within its spending review plans as will the National Agencies.

“I am confident today’s event will offer an important platform for everyone that is keen to have their say on the future of culture in Scotland. The local and national boost that being UK City of Culture 2021 would bring to Paisley is an exciting prospect and I am pleased the town’s cultural journey continues in this competition.”

Leader of Renfrewshire Council and chair of the Paisley 2021 Partnership Board, Cllr Iain Nicolson, said: “The fact that the Scottish Government has committed to financially support Scotland’s bid, if successful, is a great boost as we make our final preparations to submit the town’s final bid for UK City of Culture 2021.

“There has never been a Scottish winner of the competition but we would love to be the first. The pledge made by the Cabinet Secretary supports our view that a successful bid for Paisley will produce benefits that will be felt across the whole country in terms of visitor numbers and economic impact and as a showcase of cultural excellence.”

Paisley’s final bid is due to be submitted at the end of the month with an announcement on the winner expected in December.