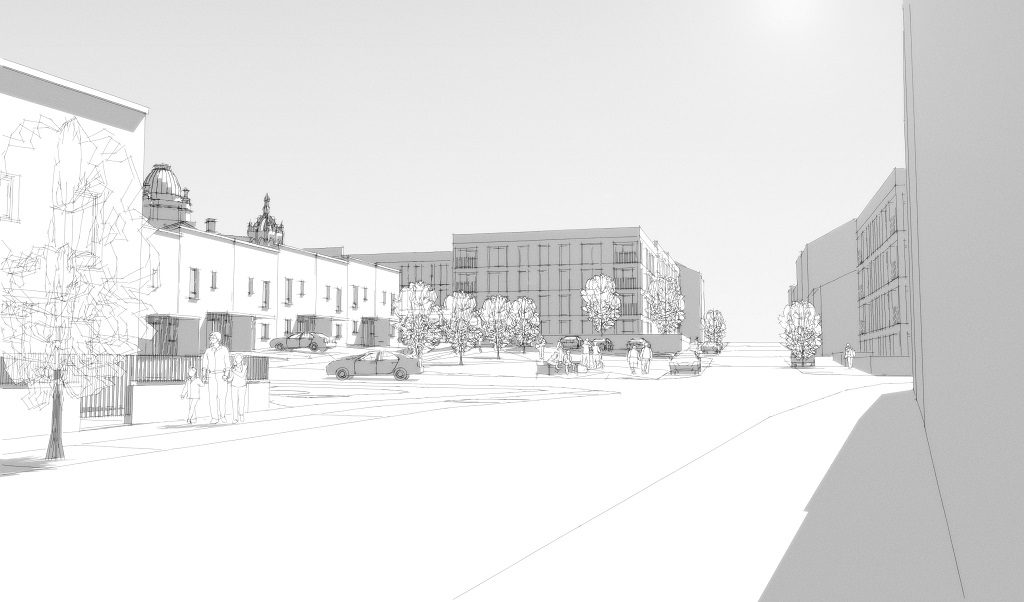 Two consultation events this month will give the public the chance to discuss proposals to transform the West End of Paisley with the development of 150 new homes.

These events will give members of the public the opportunity to find out more about the draft masterplan for the area which includes Well Street, Underwood Lane, Clavering Street East, Sutherland Street, Oakshaw Brae and West Brae.

Council staff will be on hand to talk through the proposals to redevelop existing land and provide a mix of private and social housing. Proposals may also include some new commercial units, subject to demand.

Tenants, residents and businesses and landowners directly affected by the proposals are all being invited to the consultation events and will also be offered a face-to-face meeting.

Members of the public in the wider area are also urged to attend the events and have their say on the emerging vision and the draft proposals which include demolition of existing tenement flats on the east side of Well Street and commercial ground floor properties in the tenement blocks and demolition of vacant residential blocks on Clavering Street East to make way for the new housing.

The masterplan also proposes clearance of the vacant former University of the West of Scotland Halls of Residence. It is proposed this site is redeveloped for housing along with land behind Well Street and Sutherland Street, relocating the temporary growing grounds on Sutherland Street.

Council officers will also meet with community representatives, including Paisley West and Central Community Council and Paisley West End Tenants and Residents Association, as well as the University of the West of Scotland and private landowners.

This is the first stage of consultation on the draft masterplan and feedback from all the consultation events and meetings will be considered and presented to the Council’s Communities, Housing and Planning Policy Board in autumn 2017.