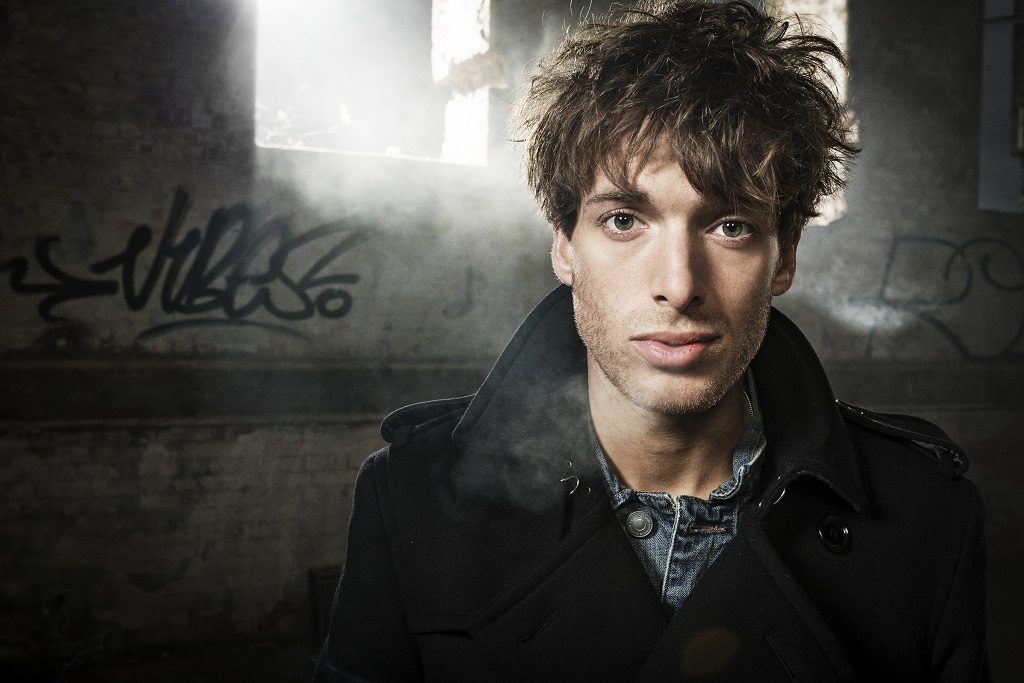 Paisley’s Paolo Nutini has announced an exclusive one-off homecoming charity show in the stunning surroundings of Paisley Abbey to back the town’s UK City of Culture 2021 bid.

The show – on Friday 20 October – tops the bill for Paisley’s annual Spree festival and is taking place in support of a number of local good causes.

Paolo and his band will deliver an unforgettable experience for those lucky enough to be in the town’s 850-year-old Abbey to see it.

Only a limited number of gold-dust tickets will be available to the public for the 550-capacity venue.

Fans will be able to register via thespree.co.uk from Friday for a chance to get the option to purchase a pair.

100 tickets will be made available to Renfrewshire community groups.

All ticket monies will go directly to five local charities selected by Paolo himself – The Love Street Singers, Mirren Park School, The Kibble Band, the Sunshine Recovery Cafe and some of the town’s Syrian refugee children.

Paolo said: “I’ve always wanted to play in the Abbey since I was a wee boy. I’m proud to be a part of The Spree … I’m proud to be from Paisley … love is music and music is home. Big love people.”

Paisley is bidding to be UK City of Culture 2021 as part of wider plans to transform the town’s future using its unique cultural and heritage story.

Bids were submitted to the UK Government in April and a decision on the shortlist for the next stage is due over the summer. The winner will be announced at the end of the year.

Paisley 2021 bid director Jean Cameron said: “Paolo’s support has been absolutely instrumental to Paisley’s UK City of Culture 2021 bid and we are utterly thrilled he is playing this gig – it will be spectacular and we cannot wait.

“It is wonderful to see him helping us realise the bid’s aim to open up the benefits of culture to everybody in the town by supporting local charities and communities who face real barriers to accessing world-class cultural experiences.”

The Spree is Paisley’s flagship annual arts festival and takes place over ten days in October, with Paisley Abbey also hosting a one-off – and now sold-out – collaboration between Frightened Rabbit and the Royal Scottish National Orchestra. The full bill is available at thespree.co.uk

Tickets for Paolo’s show are £30 each and restricted to two per person. Ticket sales will be via an online ballot utilising Ticketmaster’s Verified Fan System. The ballot opens at 9am on Friday 30 June and runs until Thursday 6 July.

Work is completed at Lady Lane Mural
Scroll to top