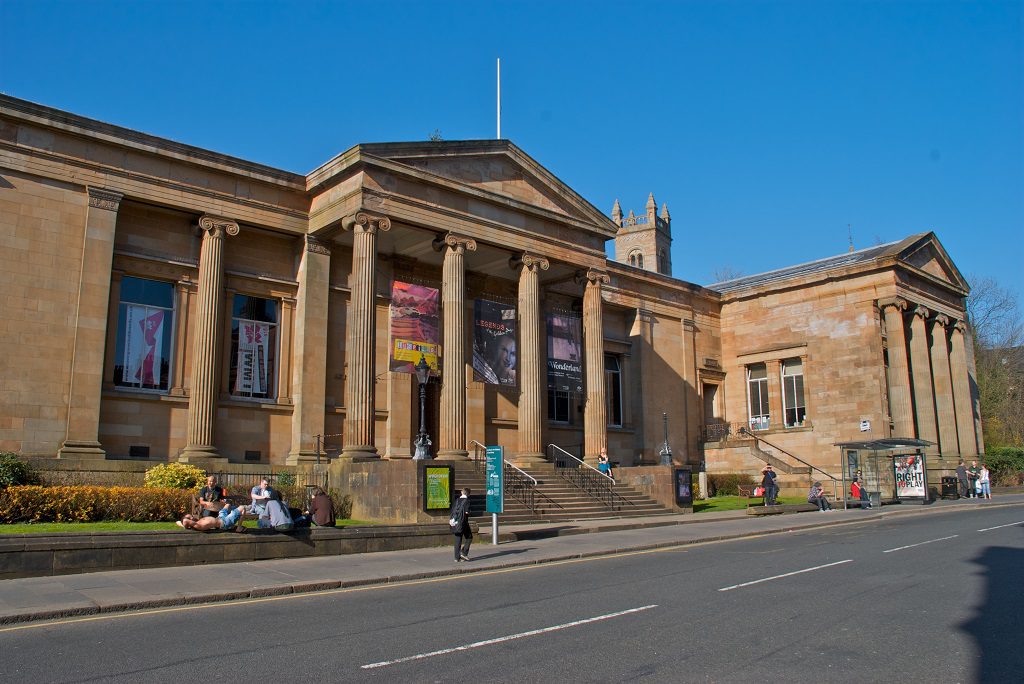 A fresh set of funding plans have been unveiled to transform Paisley Museum into an international-class destination based around the town’s unique heritage story.

Councillors will next week be asked to approve a new approach to the Heritage Lottery Fund for £4.9m for the project, which aims to reconnect the globally-recognised Paisley Pattern with the town which gave it its name.

The latest application comes after a previous approach to HLF for £10m narrowly missed out in the latest, highly-competitive, UK-wide round of funding.

The project is a key part of a wider strategy to use Paisley’s unique heritage story to transform its future, including a bid to be UK City of Culture 2021.

The refreshed funding plans bring the total cost down to £42m from £49m, but retain the original vision of a visitor experience of international quality, hoped to more than triple current visitor numbers.

Renfrewshire Council has already set aside £24.1m from its own resources towards the revamp.

Members of Renfrewshire Council’s Leadership Board will next week be asked to approve the new bid to HLF and the revised project timeline.

The previous £10m approach to HLF was one of 23 projects making up a £235m funding ask – the largest request for grants over £5m HLF had ever received – with only £40m available.

Paisley Museum made it on to a shortlist from which only four were funded – but earned praise from HLF bosses for its vision and quality.

The plans include an extension to the existing Victorian-era building, creating extra space for internationally-significant exhibits including the world’s largest collection of Paisley shawls.

The proposed timeline remains the same – the museum would close in summer 2018 and reopen in 2022. Work to involve the local community in creating the content of the new museum would feature strongly in any UK City of Culture 2021 programme.

The museum revamp is closely linked to other investment in Paisley’s cultural infrastructure – work is well under way on £3.7m plans to create a publicly-accessible museum store on the town’s high street, to house items not on display in the main museum, due to be complete by end 2017.

Construction is also set to start this year on a new learning and cultural hub in a vacant high-street unit, creating a new modern and accessible facility and allowing the town’s lending library to move from its current home next to the museum.

The museum, store and library will all be operated by Renfrewshire Leisure Ltd.

“While we are disappointed the previous application to HLF was not a success, the feedback made clear the application was of high quality and had no weaknesses.

“In the end we were extremely unlucky to miss out in an unusually-competitive round of funding at a time where available money was very tight.

“However the important point is we now have a viable set of refreshed funding plans which can still deliver a project meeting the original aims.

“The museum project is one of several which will help bring new life and footfall into our town centres – helping create a new type of town centre economy and boosting local trade, while also capitalising on everything Renfrewshire has to offer and making the area a key destination for heritage tourism.”

Members of the Leadership Board will consider the new funding plans when they meet on 20 June.