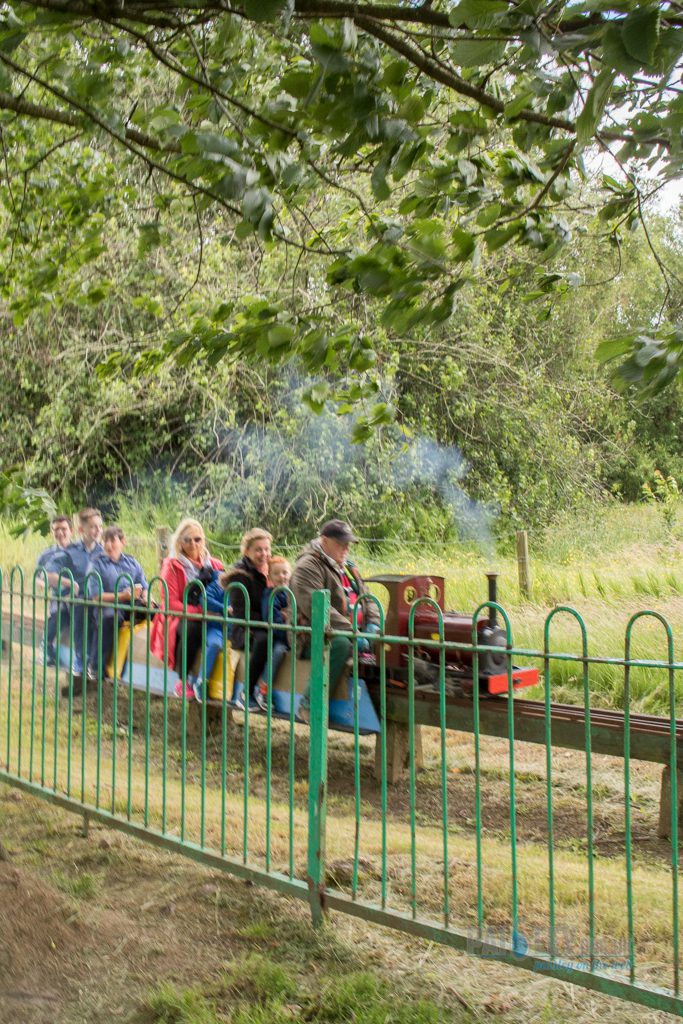 Barshaw Park was full to the brim on Saturday as thousands turned out to enjoy the annual Gala Day- which survived the anticipated windy weather.

One of the local community’s favourite events, there was something to keep adults and children alike entertained all afternoon as a range of stalls and activities were put on.

Kids were able to try their hand a kite-making at one of a number of workshops, which also included hula-hooping and a special preview Sma’ Shot Day workshop- where children can design and make a prop that they can bring along to be a part of the Sma’ Shot parade.

Photographs by Yvonne Goldie for www.paisley.org.uk

Combined with balloon modellers, magic shows, inflatables and face painting, there was no shortage of activities to keep them busy.

A live stage hosted by Erskine Music and Media entertained the crowds as they showcased the magnificent local music and dance groups Renfrewshire has to offer- including the captivating Rock Us Community Choir.

There was also the opportunity for locals to sign up for one of the many community groups Renfrewshire has to offer as well as charities fundraising towards their cause.

Renfrewshire’s Provost Lorraine Cameron said: “The annual Gala Day is a firm favourite in Paisley and it’s always fantastic to see thousands of the local community having such a great time.

“The Gala Day is just one of a number of exciting events taking place across Renfrewshire this summer and I hope to see everyone out enjoying what we have to offer.”

Upcoming events in Renfrewshire include the annual Sma’ Shot Day- which this year is part of the Weave Festival- as well as the Paisley Pipe Band Championships.