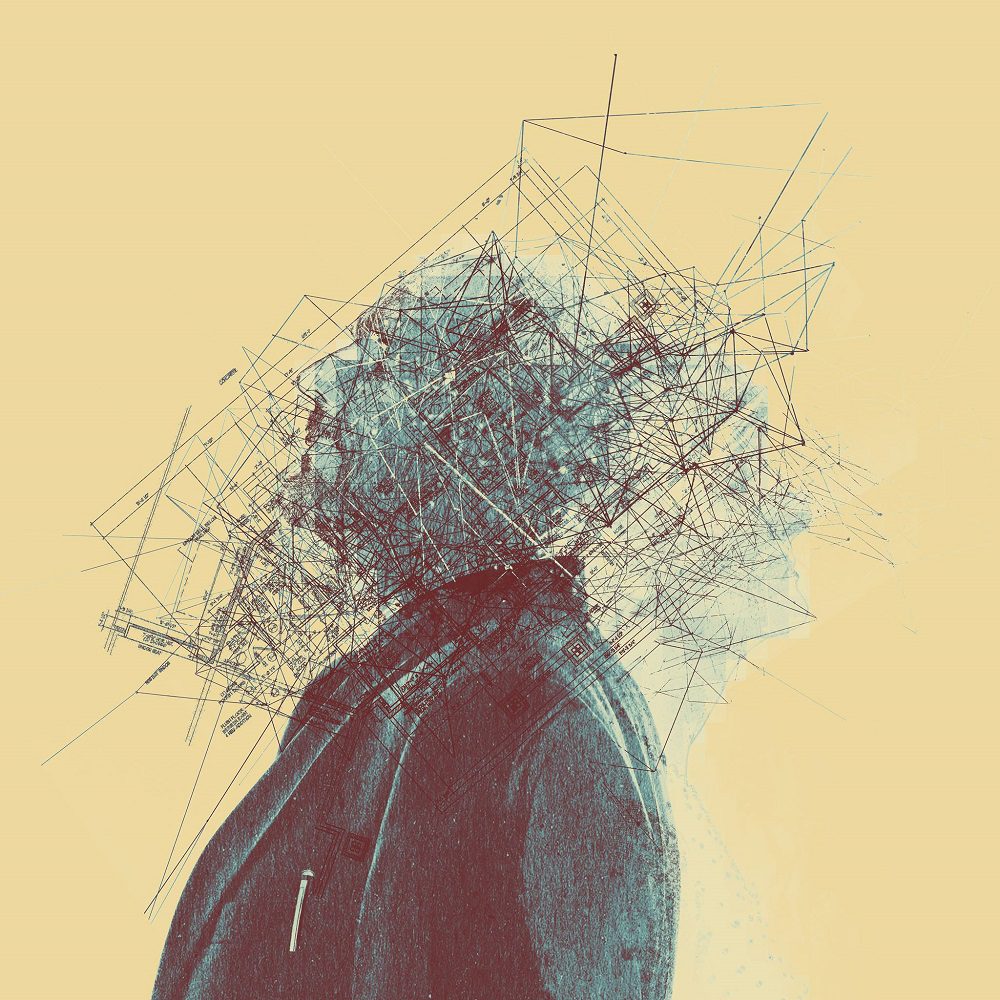 The CATS Award-nominated (Best New Play) Descent by Scottish playwright Linda Duncan McLaughlin, which originally played as part of A Play, A Pie and A Pint at Oran Mor and the Traverse in 2015 to huge critical acclaim, is touring across Scotland. The tour is supported by Creative Scotland Lottery funding.

The tour is visiting venues all over Scotland, from the far north of Thurso to the deep south of New Galloway, it opened at Beacon Arts Centre in Greenock on Saturday 29th April and will finish in Mull Theatre on Saturday 20th May.

Descent explores the story of 50-somethings Rob and Cathy who are looking forward to reclaiming their own lives now that their daughter Nicola is grown up and settled; but looming over all three of them is a threat that could rip their future apart.

It examines what happens as they try to hold onto each other – and themselves – in the face of early onset dementia. It doesn’t flinch from the heartbreak they face, but it also
celebrates the courage, the hope, the love and the humanity they bring to the fight.

Descent is directed by Allie Butler and is performed by Fiona MacNeil, Greg Powrie and Wendy Seager.

Helen Trew, Equalities and Diversity Officer at Creative Scotland said: “We’re pleased to support this multi-generational project which highlights the challenges faced by those suffering from early-onset dementia and those around them. We wish the company well for the tour which will enable audiences across Scotland the opportunity to engage with this poignant and enlightening work.”

*A ‘relaxed’ performance is designed to provide a less formal, more supportive environment for people who might be anxious about attending the theatre.
The show is the same, but sound and lighting levels are adjusted, and people can move about the auditorium during the performance or go to a separate quiet space if they need to.