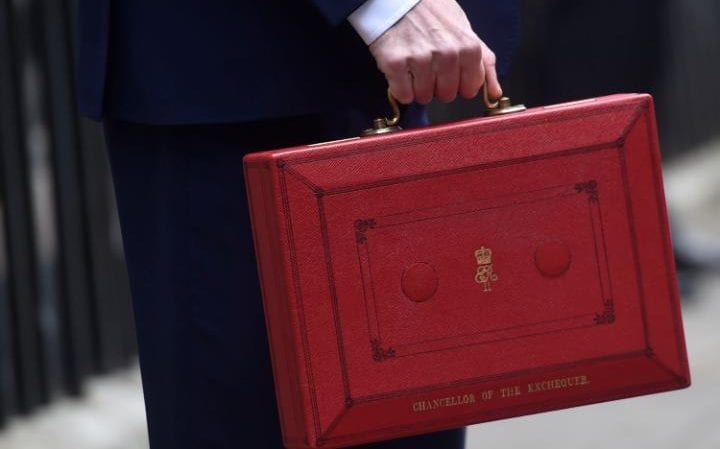 Gavin Newlands, MP for Paisley and Renfrewshire North, has criticised the Chancellor of the Exchequer’s ‘out-of-touch budget which fails to deliver for people on low incomes and is completely silent about the damage that Brexit will cause to the national economy.

Mr Newlands, who spoke during the budget debate, pointed to the Resolution Foundation research which reported that the Tory Government’s tax and social security policies would “drive the biggest increase in inequality since Thatcher” and a recent analysis by the Institute for Fiscal Studies highlights that austerity could stretch well into the middle of the next decade.

“Despite the Prime Minister and the Chancellor previously proclaiming to want to lead a country ‘that works for everyone’; this budget completely decimates any notion of this being a ‘one nation’ government. For the past seven years, the Tories have mishandled our economy, missed their own economic targets and forced the most vulnerable to pay for their ideological small government desires.

“The Chancellor didn’t say anything on how he will support UK industries facing trade barriers, and how he will fill the black hole left by the loss of EU funding for our universities, for our businesses, and for key sectors of our economy like agriculture.

“Scotland is being forcefully removed from the EU and single market against the wishes of the people of Scotland. Independent analysis suggests that Brexit could cost 80,000 jobs in Scotland. However, despite these stark warnings, Brexit was the elephant in the room during the Chancellor’s budget speech, with only one passing reference.

“The Chancellor also stayed silent on EU citizens, who are vital to supporting our economy and our public services. He must recognise their contribution to our economy and society by guaranteeing their rights.

“Finally, on International Women’s Day, when WASPI women are protesting outside Westminster, this Budget once again continues to avert introducing transitional arrangement’s to help the 2.6 million women affected gives no mention of righting the wrong done to these women who have had their plans for their pension destroyed.

“This is a budget that lays bare that the price of a hard Tory Brexit will be paid by those that have the least throughout this United Kingdom. If this is the price of staying in this dysfunctional union then I’m not buying and neither will Scotland.”

Glasgow News? Daily Updates part of our network
The cost of living: Handling the financial big moments in life