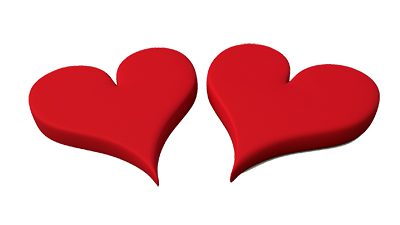 To celebrate the success of  John McKay Jewellers in 2016/2017 they would like to give back to the many people who have supported the business over the years and even left some amazing feedback from various countries around the world.

They are now running a Valentines Competition where you could be in with a chance to win a pair of Diamond Stud earrings which currently sell for £395.00.   They are 18ct white gold with 0.20ct of Diamonds.  The winner will be drawn on 13th February 2017. “After the recent post on our Facebook page about our award winning Paisley shop, we received an overwhelming response from customers who have supported us over the last 76 years of trading.  So many local people have responded, as well as some from as far afield as Australia, Canada, and New Zealand, telling us about their fantastic shopping experience with us. From engagement rings to ear piercings, lots of stories have unfolded so we decided to repay the good people of Paisley with this excellent and stunning competition”.

For your chance to win a pair of Diamond Stud earrings, all you have to do is enter your details below.  The winner will be announced on 13th February 2017.

Circus of Horrors to rock Scotland
Scroll to top