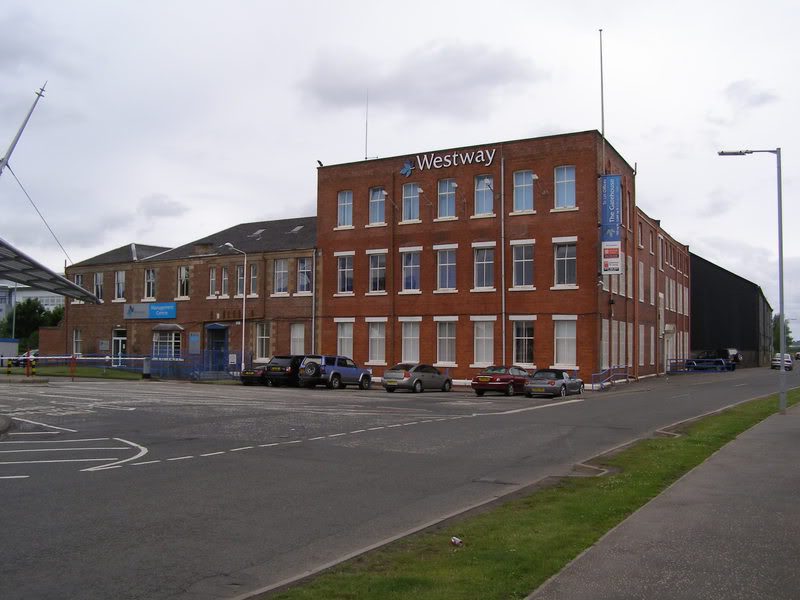 Doosan Babcock has announced plans to cut up to 270 jobs at their company’s base in Renfrew.

They include 140 posts at its machining and assembly facility in Renfrew, along with 130 management and back-office support roles.

The firm could cut 470 across the UK.

In Renfrew, 800 people are currently employed.

Commenting on the news that Doosan Babcock is to close in Renfrew, constituency MSP and Finance Secretary Derek Mackay said:

“I am extremely disappointed and saddened to hear of this news and my thoughts are with the workers, who now face an uncertain future. “I was given no notice by the company as constituency MSP

“I am extremely disappointed to learn that Doosan Babcock is to enter into a formal consultation with its employees that could result in significant job losses.

“Following the announcement by Chivas a few weeks ago this announcement represents another kick in the teeth for Renfrewshire. Both Chivas and Doosan Babcock are two longstanding Renfrewshire-based companies, with both providing careers to generations of local families.

“My thoughts at the moment are with the workers of Doosan Babcock’s in Renfrew. There is never of a good time to learn that you may be potentially losing your job but to do so in the run-up to Christmas is particularly insensitive.

“I will be contacting Doosan Babcock to find out more about this restructure and its implications. I am ready to offer as much assistance as possible to the workforce.”

Doosan Babcock Chief executive Andrew Hunt said: “Over the last year we have worked hard to rebalance the business, adapting to changing market dynamics and reacting to industry requirements for a low-carbon future.
“Unfortunately, we foresee long-term downturn in certain market sectors which mean the current position is unsustainable.
“It is with much regret that we now have to enter into the statutory consultation period on redundancies.”
He added: “The continued long-term growth of the business across the UK and in strategic international markets remains a priority.
“We have made significant progress in transforming and future-proofing the business but this will only prove successful if we also reduce our cost base in parallel.”
https://www.paisley.org.uk/wp-content/uploads/2016/12/P6270029.jpg 600 800 Danielle McGuire https://www.paisley.org.uk/wp-content/uploads/2015/09/paisley-logo-trans.png Danielle McGuire2016-12-06 19:23:552016-12-06 21:56:49Doosan Babcock Announce Consultation Over Jobs

Glasgow News? Daily Updates part of our network
String Floss vs Water Floss- Which Is Best?