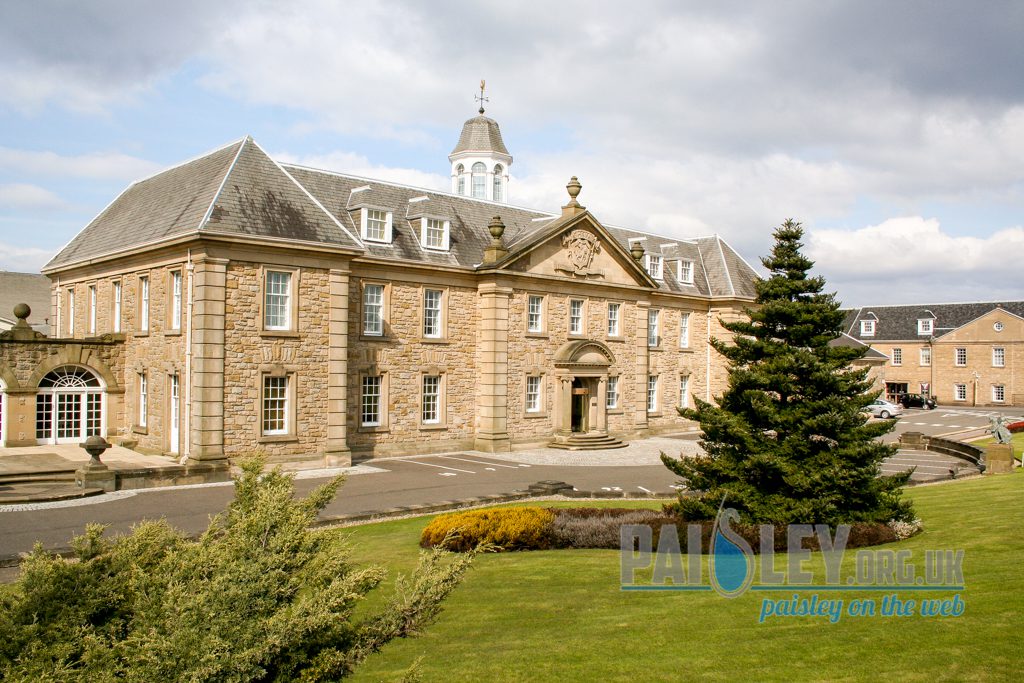 Renfrewshire’s Council leader says Chivas bosses are ‘treating workers with contempt’ – after lodging detailed plans to reduce their Paisley bottling hall to rubble while still consulting hundreds of staff over the future of the site. Bosses at parent company Pernod-Ricard this month announced their intention to close their plant in Renfrew Road – which employs more than 450 people – and move all business to Dumbarton.

But Renfrewshire Council has now received a detailed application for building warrant – which – if approved – would give Chivas permission to raze the bottling hall to the ground as soon as they choose.

And Councillor Mark Macmillan has criticised the timing – with the plans arriving while Chivas are still running a consultation with workers over their futures.

Cllr Macmillan this week secured the backing of First Minister Nicola Sturgeon to create a Scottish Government multi-agency taskforce to help mitigate the impact of the relocation.

He said: “The actions of Chivas management are two-faced and heartless – they are treating Paisley workers with contempt.

“One hand they are still speaking to hundreds of devastated workers about their futures…on the other they have clearly been working for some time on detailed plans to demolish their place of work.

“When the closure was suddenly announced two weeks ago we were told it would take up to three years before the Paisley plant closed down totally – this opens up questions over what sort of timescale the firm really has in mind.

“The company has a rich history in the town, with generations of families having worked there over the past half-century.

“So it is disappointing they would act this way while their Paisley-based staff are still coming to terms with the news and waiting for more information about what their relocation options might be.

“I am already due to meet with union representatives over the next week and the council will be working with all agencies to mitigate the impact this will have on Renfrewshire families.”