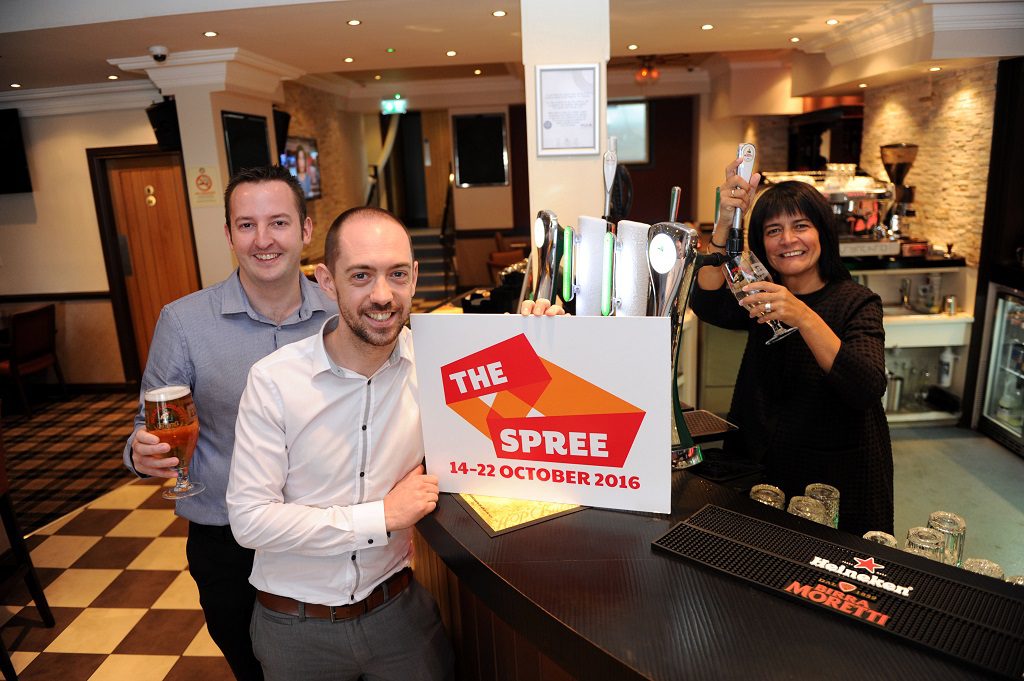 One of Paisley’s favourite musical daughters is returning to the town to play this year’s Spree festival…and she’s bringing some friends with her. Carol Laula will open The Spree festival on Friday 14 October with a very special ‘celebration of Paisley’ in a Spiegeltent in the town’s County Square.

The festival, now in its fifth year, will run from 14-22 October with music, comedy, drama, film and kids activities programmed throughout its nine-day run.

Appearing with Carol in her show will be ex-River City star Tom Urie; David Scott (formerly of The Pearlfishers and BMX Bandits); Mark and Claire Rafferty, relatives of the legendary Gerry Rafferty; and Carol’s core backing band, which boasts a wealth of Scottish talent.

Special guest appearances on the night from PACE Youth Theatre Company and St Mirren Football Club promise to make the show a unique celebration of Paisley.

Carol said: “I am beyond delighted and excited to have been commissioned to put on a show for the opening night of the Spree festival.

“The remit is to celebrate all things Paisley. Easy-peasy… but where do I start?

“There will be a mix of Paisley’s rich culture of drama, music, acting and even a wee bit of literature in there too.”

Tickets for the show are available to buy online from  www.thespree.co.uk; from the Box Office on 0300 300 1210; or in person from Paisley Arts Centre or the InCube Shop at 9b Gilmour Street.

The Spree is supported by Saporito and Birra Moretti.