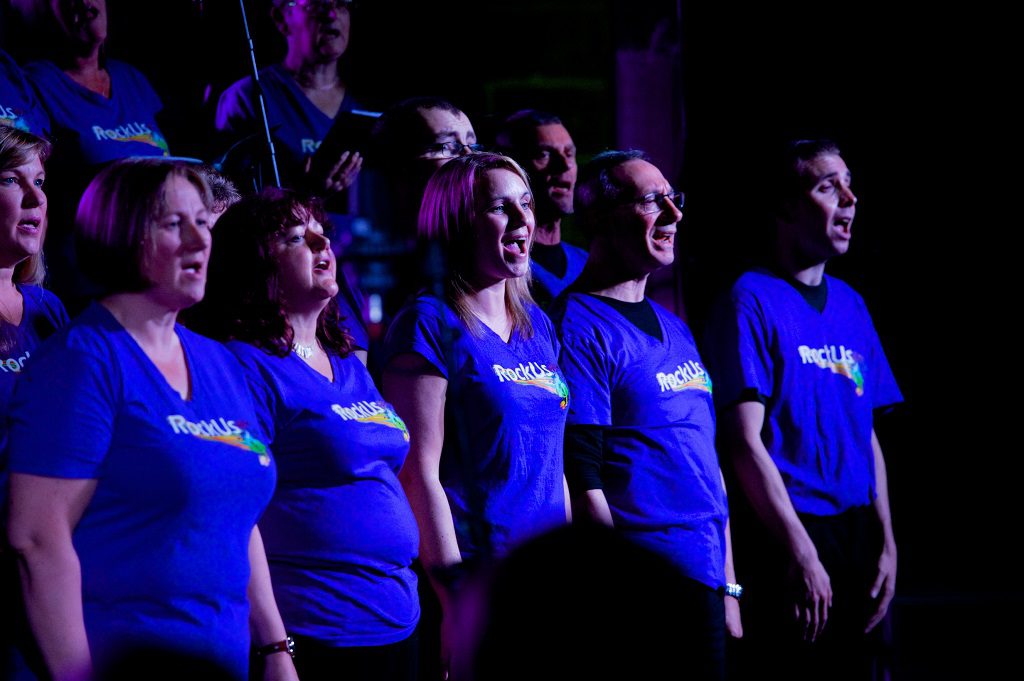 Renfrewshire Council bosses have hailed this year’s Spree festival in Paisley as a “tremendous boost for the town”. The nine-day festival saw over 4,000 tickets sold and more than 1,000 children attend free day-time workshops during the October school holiday. Gig-goers came from as far afield as Australia, Croatia, Germany and Denmark to attend this year’s festival. Highlights included the festival’s signature Paisley Abbey concert and a unique collaboration between former Del Amitri frontman Justin Currie and the Royal Scottish National Orchestra, with Currie backing Paisley’s bid to be UK City of Culture 2021 from the stage. A specially-erected Spiegeltent in the town’s County Square hosted several sell-out shows and a live broadcast of BBC Radio Scotland’s Vic Galloway show to over 20,000 listeners.

The addition of ‘Spree Sessions’ this year showcased Paisley’s vibrant home-grown cultural scene with shows featuring local cultural groups RockUs Choir, Create Paisley and Feis Phiaslig. And the festival’s first ‘fringe’ event, the Spree for All, saw local music promoters LNP Promotions organise a series of gigs in venues across town as well as a ‘magic trail’ in cafes.

Renfrewshire Council Leader Mark Macmillan said: “This was the fifth year we have held The Spree festival in Paisley and, once again, it has been a tremendous boost to the town. We had a fantastic mix this year, from the big-name acts to concerts featuring local school children, which showcased the diversity of cultural activity we have.

“We purposely time the festival to coincide with the October school holiday each year and programme a host of free activities for families to enjoy. Like much of our events programme, we want it to be accessible and for all our communities to have the opportunity to enjoy cultural activity on their doorstep.”

“Events like The Spree are crucial in generating footfall and encouraging spend in the local economy, while also enhancing the image and reputation of Paisley as a place to enjoy spending leisure time, whether you are local or not.

Next on the events programme for Paisley are a Halloween Festival (28-29 October), a Fireworks Spectacular (5 November) and the town’s Christmas Lights Switch-On (12 November). It was also announced this week that Paisley will host the start leg of the Monte Carlo Rally on 25 January 2017.

Details of all the events listed are available online at  paisley2021.co.uk/events.