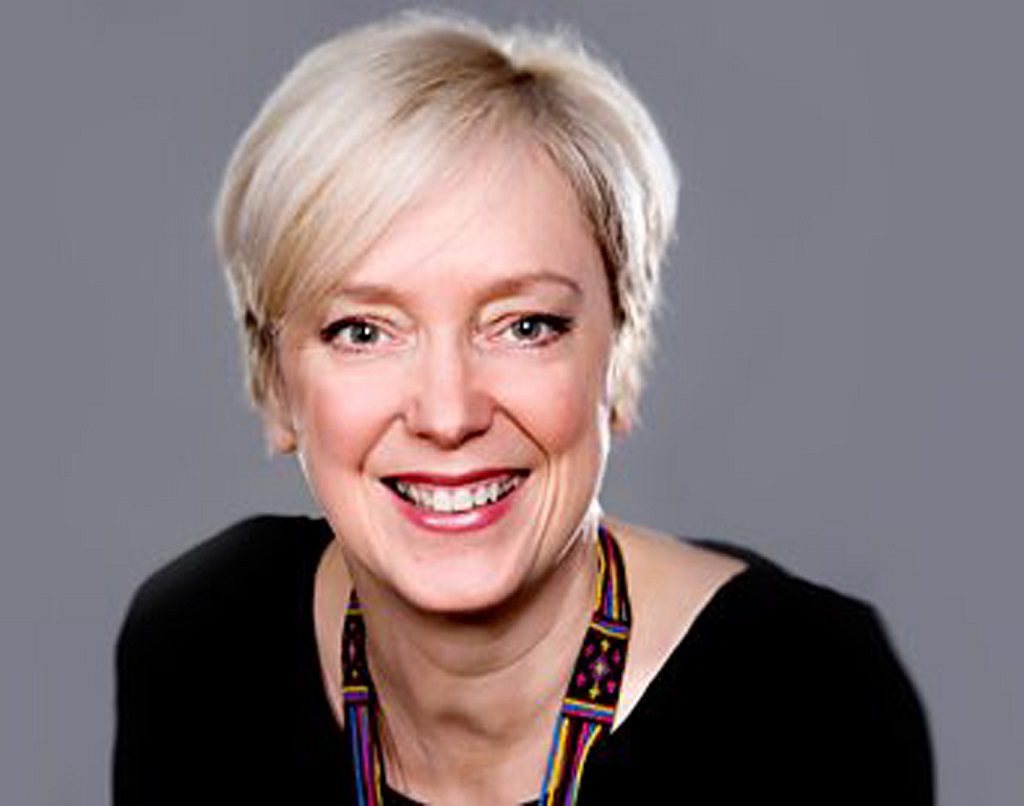 Janice Forsyth, who will present her live radio show from Johnstone Library

Producers chose the library to host the popular arts and culture show – between 2pm and 4pm on Wednesday, November 2 – after it had been recommended by the Scottish Library and Information Council.

Johnstone Library will remain open throughout the broadcast and people are being encouraged to come along and make up the audience.

The show is being held at the library as part of the BBC’s Love to Read campaign, which encourages people to read books.

Presenter Janice Forsyth will interview library staff, a youngster from the local Children’s Book Group and members of the public, as well as featuring Renfrewshire Leisure’s award-winning Skoobmobile mobile library and activity space.

She will also chat with authors, including romantic comedy fiction writer, Jenny Colgan, who will visit Johnstone library to take part in the show.

Chief executive of Renfrewshire Leisure, which runs the local libraries service, Joyce McKellar said:
“Everyone who is interested in books and reading is invited to come along to the library to watch and hear the show being broadcast.
“It’s a feather in the cap of the staff who run our libraries that a Renfrewshire library was recommended as a good place to host a live radio show like this.”

Jacqueline McBurnie, Head Teacher of St Anthony’s Primary School in Johnstone, is among the guests on BBC Radio Scotland’s popular Janice Forsyth Show being broadcast today live from Johnstone Library.
Jacqueline is one of more than 800 teachers in Renfrewshire who have taken part in a ground-breaking partnership with the University of Strathclyde to transform the way children are taught to read. She says that it’s had an amazing effect on the way she and her colleagues deliver the way they teach reading – and on pupils.

The Renfrewshire Schools Literacy Development Programme has been so successful in improving reading abilities that Renfrewshire Council plans to extend the scheme even wider locally – along with a number of other measures to improve children’s school performances.

You can listen to Jacqueline talk about instilling a love of books and reading among children on the Janice Forsyth Show’s live broadcast from Johnstone Library, shortly after 3pm on BBC Radio Scotland today. http://www.bbc.co.uk/programmes/b07zxjyd

Glasgow News? Daily Updates part of our network
Paisley Buddie to play it right in Manhattan