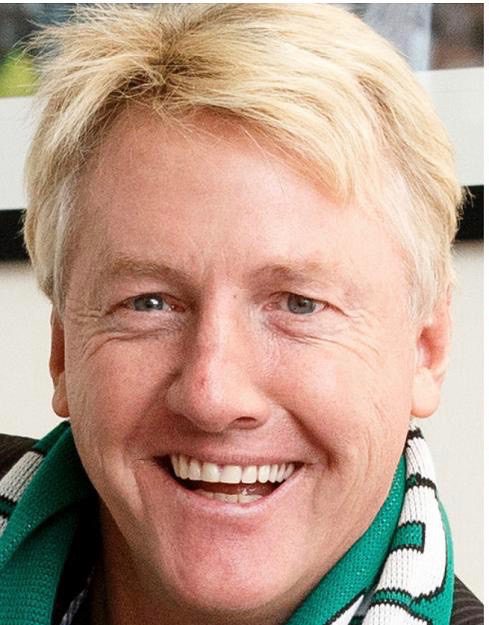 A team of football legends organised by former St Mirren boss Alex Rae and featuring former Celtic and West Ham player Frank McAvennie will fulfill their pledge to a Paisley charity when they take part in a five a side challenge game on Monday night. (Oct 17). Neil won the chance to get a team together to face the legends line up after he put in the highest bid at a charity auction to raise funds for Renfrewshire Sports Charity.

Macca will take to the pitch alongside team mates that include ex Aberdeen, Celtic and Scotland  player Joe Miller. Neil’s Nutters  are looking forward to the match against the celebrity team which will be played under the floodlights at the adjoining Pro 5’s with a kick off at 7pm.

Gayle Brannigan, chief executive at RSC said: “Alex Rae who is a great friend of the charity donated the game for our recent fundraiser and Neil who is a fantastic supporter of Pro-Life and what we do here for our hospices put in the highest bid.

“It would be great if we got a crowd along to support them. It promises to be great fun and a tough fought game. Everyone is welcome and there will be a light buffet afterwards.”