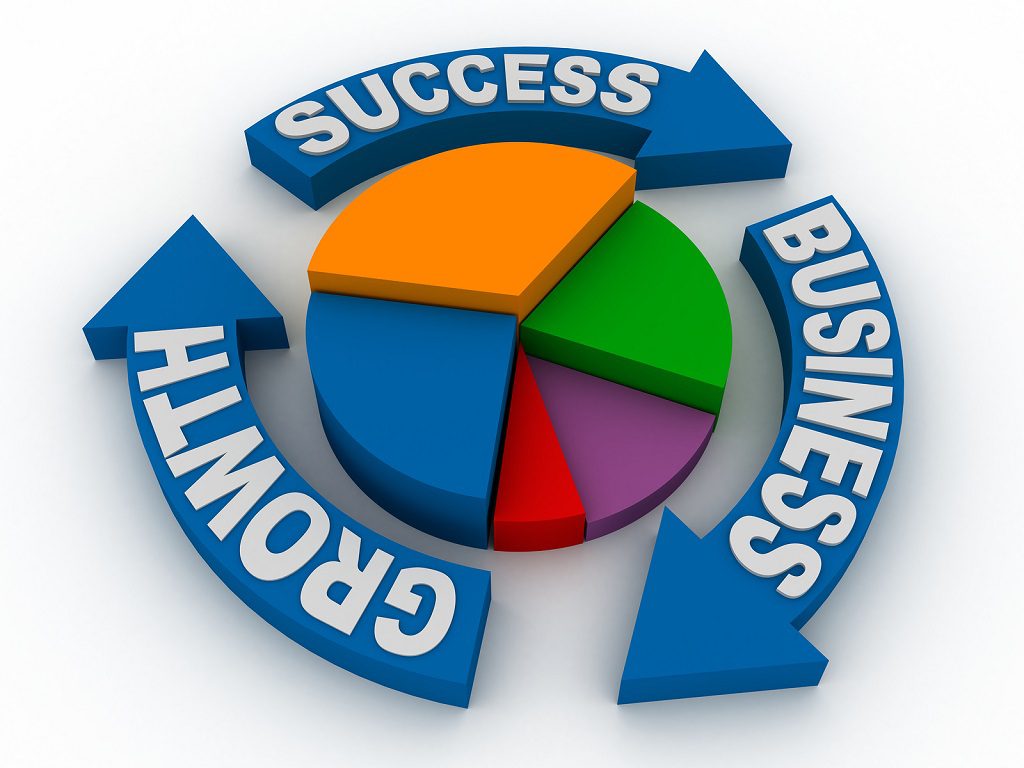 The latest figures from the Office of National Statistics show Renfrewshire is experiencing ongoing economic growth with 140 more businesses starting during 2014 than closing.

Councillor Mark Macmillan, Leader of Renfrewshire Council, said, “In every year between 2009 and 2014, more businesses have opened in Renfrewshire than closed.

“While these figures are a snapshot in time, they reflect positive news for Renfrewshire’s performance. This steady growth highlights the importance we place on economic regeneration and shows that our investment is paying dividends.

“We will soon start to see the benefits of the £1.13billion Glasgow City Region City Deal feeding through into benchmark figures like these. And Paisley’s bid to be the UK City of Culture for 2021 will be another driver for business development, helping to realise our vision for a connected, energetic and innovative economy.

“Renfrewshire Council has and continues to create the conditions which have allowed the area’s economic base to expand. We nurture businesses because we recognise that well established companies provide permanent jobs for local people.

“In the last three and a half years 1,112 new companies have been set up with help from the Business Gateway. Over the last six years, unemployment in Renfrewshire has fallen by 43%.

“Clearly these figures aren’t all good news, especially for those employed by the firms which have shut, but the overall balance sheet is well in the black.”

While Renfrewshire saw a slight slow-down in the number of business start-ups between 2013 and 2014 – 0.8%, this was significantly smaller than the average fall in new business start-ups across Scotland over the same time – 1.4%.

Business start-ups are defined as those which have registered to pay VAT or PAYE (Pay As You Earn). Businesses closures are defined as firms which have cancelled their registration with Companies House. This doesn’t necessarily mean they have stopped trading.

Companies House is an executive agency which incorporates and dissolves limited companies on behalf of the Department for Business, Energy & Industrial Strategy.