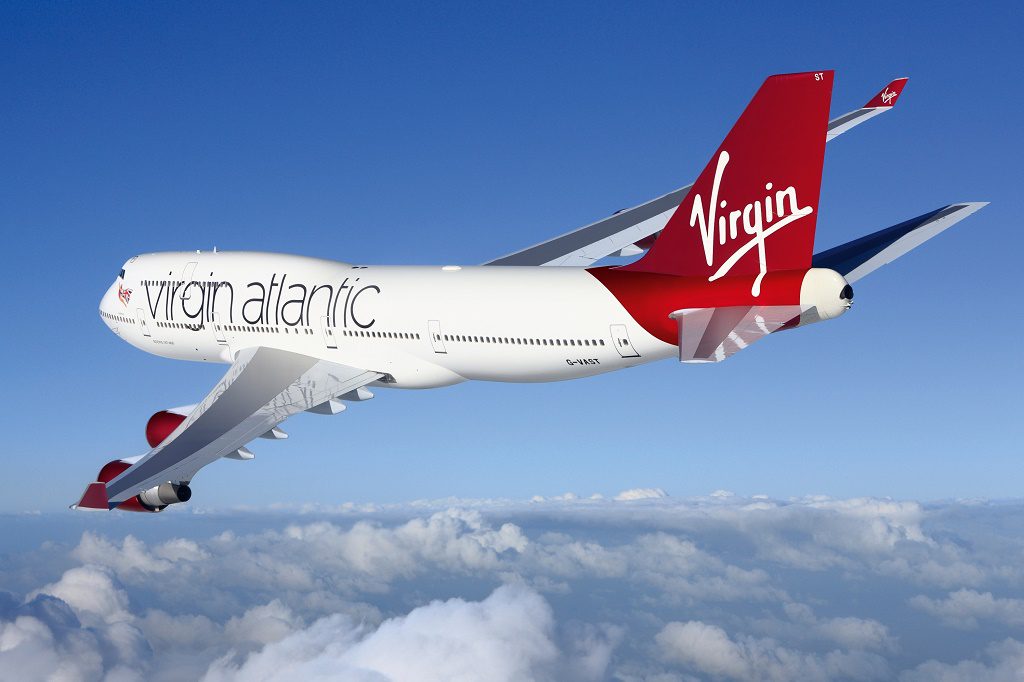 Virgin Atlantic has announced additional capacity on its popular Glasgow to Orlando service for summer 2017. Almost 5,000 extra seats will be made available as a result of the airline’s decision to introduce four flights per week to Orlando during June and July 2017. This is in addition to Virgin Atlantic’s twice weekly service which runs between May and October 2017.

All services will be operated by one of the airline’s fleet of Boeing 747 aircraft which features Virgin Atlantic’s award winning Upper Class in addition to the Premium Economy and Economy products.

“Florida has always been a popular destination among Scottish holidaymakers and the decision to increase capacity on this route is a clear demonstration of Virgin Atlantic’s commitment to the Glasgow market. It is also a direct response to the marked increase in demand for Virgin’s flights and we’re looking forward to welcoming the jumbo 747 four times per week during the peak summer months.”

Glasgow News? Daily Updates part of our network
University of the West of Scotland (UWS) won the Best Partnership Award for...