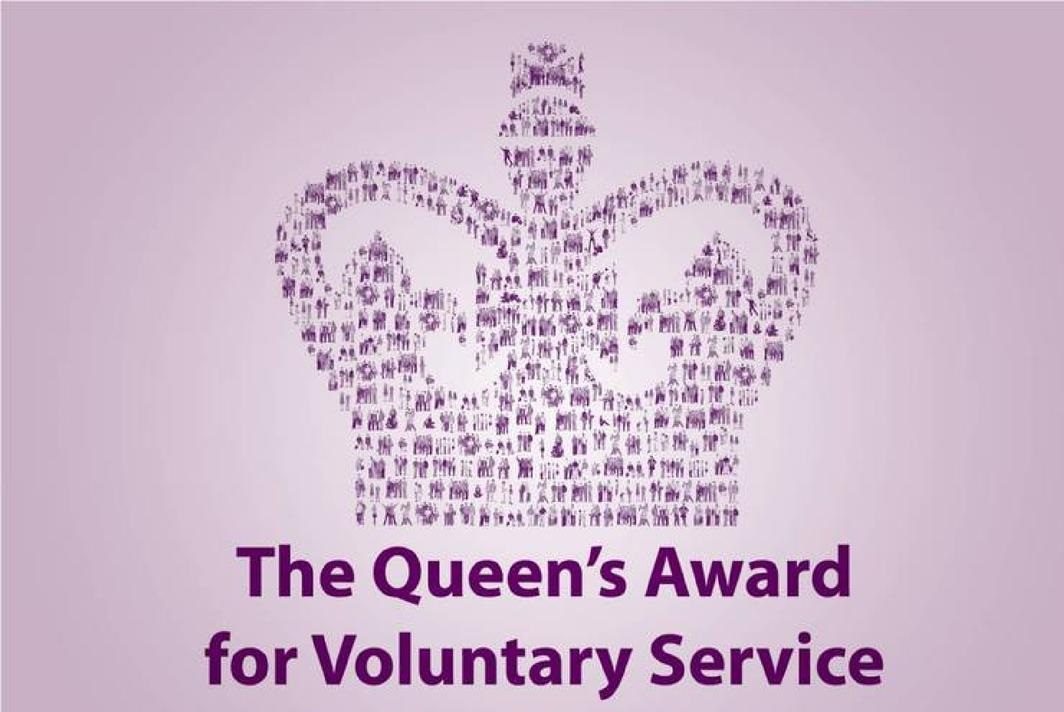 The Lord-Lieutenant of Renfrewshire, Guy Clark, and Renfrewshire’s Provost Anne Hall are calling on you to nominate deserving volunteer groups for a prestigious award.

The Queen’s Award for Voluntary Service was introduced by the Queen in 2002 in celebration of her Golden Jubilee and- ranking in importance alongside the MBE- is the highest award possible for volunteer groups.

It recognises exceptional contributions made by voluntary groups who give up their time for their local communities.

This year, the Wynd Centre in Paisley was awarded the prestigious honour for its work in providing counselling in Paisley- supported by Child Contact Victim Support, SSAFA and Combat Cancer.

32nd Greenock & District Scout Group, The Clydeside Singers and Your Voice, Inverclyde Community Care Forum are also amongst the worthy winners from the Renfrewshire Lieutenancy area.

The winners will be presented with their awards in a ceremony later this summer.

Now the Lord-Lieutenant of Renfrewshire, Guy Clark, is calling for local people to put forward voluntary groups for the 2017 Queen’s Award for Voluntary Service.

Mr Clark, the Queen’s representative in Renfrewshire, as well as East Renfrewshire and Inverclyde, said: “I know there must be many more local organisations that would be worthy winners of this very special award.

The most awards in Scotland have been gained in the Renfrewshire Lieutenancy area, which demonstrates the depth of the volunteer spirit in the area.

“Voluntary groups make such a difference in their communities and make such a massive contribution to people’s lives. They do it selflessly and they deserve some public recognition.

If you know of any deserving groups in Renfrewshire, please get your nomination in by 16 September 2016.”

Renfrewshire’s Provost, Anne Hall, joined the call for nominations, saying: “My congratulations go out to The Wynd Centre in Paisley for their award and they fully deserve this being bestowed upon them.

“Renfrewshire is blessed to have numerous organisations that merit the recognition this award provides and I agree with the Lord-Lieutenant that their work should be acknowledged.

“This prestigious award will recognise the difference these volunteer groups make in the lives of our community members in Renfrewshire.

“Please don’t miss the chance to give these groups the appreciation that they deserve and put your nominations forward.”

Full details and nomination forms are available at the Queen’s Award for Voluntary website – https://qavs.direct.gov.uk