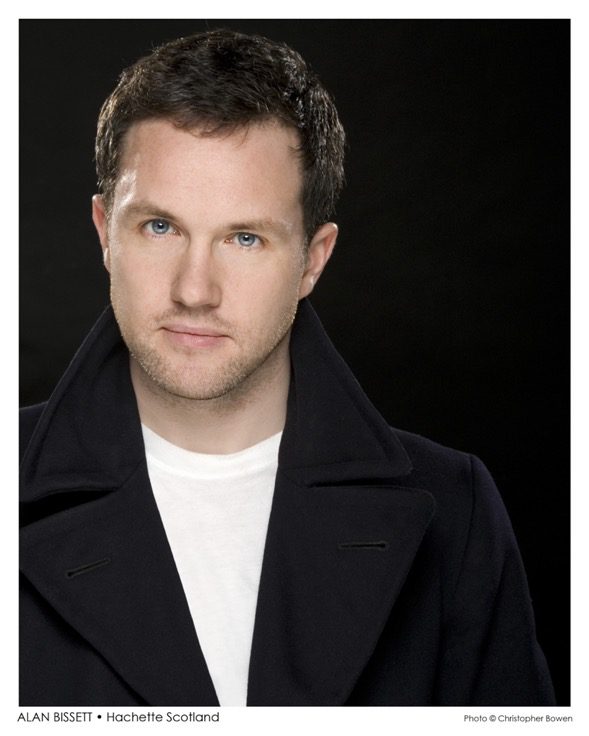 Two leading lights in the Scottish literary scene are joining up to raise awareness of the degenerative brain disorder Huntington’s disease (HD). Alan Bissett and Michael Malone have signed up to judge a short story competition ‘Writing out of the HD shadow’ that will explore the devastating impact the disease has on families. Organised by the Scottish Huntington’s Association (SHA), the only charity in the country supporting families impacted by the condition, the competition is taking an innovative flash fiction approach.

Entrants are being asked to write about a fictional or personal experience of HD in 150 words or less and compete for a £500 prize. The charity is also offering cash prizes for runners-up and a £100 prize for youth entries.

Alan Bissett is an established author and playwright from Falkirk and a well known ambassador for Scottish culture. Michael is one the ‘tartan noir’ group of Scottish crime writers and equally well known as a poet, he is also vice president of the Scottish Association of Writers. Both were delighted to be asked to lend their support to the competition.

“It’s great to see a charity exploring innovative ways of raising awareness, this writing format really challenges authors and both Michael and I are really looking forward to seeing what both established and new writers come up with,” said Alan.

HD is incurable genetic brain disorder that usually starts between the ages of 35 and 45 years. It begins with personality changes that can make those diagnosed aggressive, anxious and depressed. The disease progresses slowly, with changes to muscle control that slowly erodes mobility and the ability to talk. As it progress those affected will need 24 care. It is also hereditary with each child of those diagnosed at 50% rick developing the disease.

“It’s fantastic to be able to call on the expertise of two of the county’s foremost literary names. HD is a neurological condition that is still hidden in the shadows and we want to use the power of storytelling to raise awareness of the terrible toll it takes, not just on those directly affected but whole families,” said SHA chief executive, John Eden.

The competition has the backing of the Scottish Association of Writers. Winners will be announced in September.