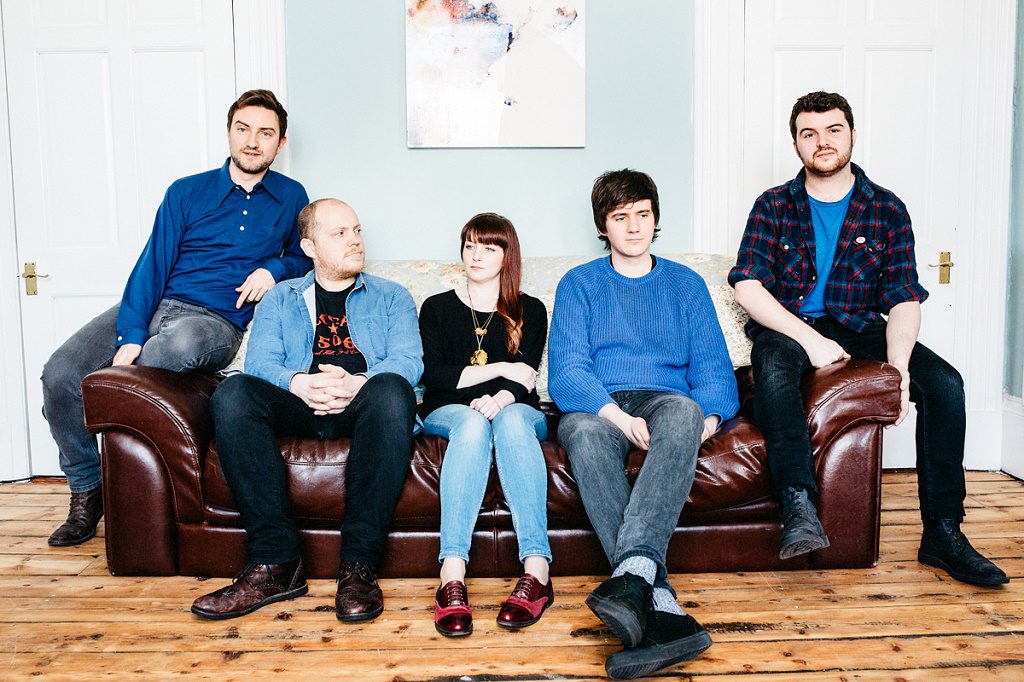 The nine-day extravaganza of music, comedy and much more is now in its fifth year and will take place in various venues between 14 and 22 October this year as part of the push towards Paisley’s bid for UK City of Culture 2021.

Justin Currie will perform hits from across his 30-year career during the festival’s signature show – a unique collaboration with the Royal Scottish National Orchestra in the stunning surroundings of Paisley Abbey on Monday 17 October.

The same venue will see the festival closed in style with a double bill of two of the hottest acts on the Scottish traditional circuit – The Treacherous Orchestra and Skerryvore on Saturday 22 October.

This year’s line-up also features two unique Spree Commissions performances with a focus on Paisley’s musical heritage, specially put together as part of the UK City of Culture bid.

The second, on Friday 21 October, will see one of Scotland’s top traditional bands, The Tannahill Weavers, celebrate the work of the man they took their name from, Paisley’s weaver poet Robert Tannahill, joined by two ever-popular veterans of the Scottish scene, Eddi Reader and Dick Gaughan.

Both shows are in the specially-erected Spiegeltent in County Square, also set to host a triple bill of We Banjo 3, Michael McGoldrick and Friends, and theRoss Ainslie and Jarlath Henderson Trio (Saturday 15 October), and an acoustic gig with ex-Runrig frontman Donnie Munro (Sunday 16 October).

The Spree also hosts some of the top names in Scottish comedy, with headliners Daniel Sloss (Paisley Arts Centre, Saturday 15 October) and Craig Hill (The Spiegeltent, Thursday 20 October), as well as two Best of Scottish Comedy nights in association with The Stand Comedy Club in The Spiegeltent (Friday 14 and 21 October) featuring top comics including Mark Nelson and Joe Heenan.

And there will be three specially-curated Spree Sessions shows designed to give the local community a chance to feature on the bill – renowned songwriterJames Grant will lead a show featuring youth group Create Paisley, the RockUs Community Choir will perform in Paisley Town Hall, and local Gaelic music group Feis Phaislig will lead a ceilidh trail to The Spiegeltent.

There is also a festival-within-a-festival with the return of ModStuff run by LNP Promotions – two days of gigs devoted to all things Mod at various venues in the town, including a scooter rideout.

Still to be announced are the acts for a special Scottish Album of the Year showcase in The Spiegeltent on Wednesday 19 October, with the ceremony for the top prize in Scottish music taking place in Paisley Town Hall later this month.

A full bill of kids’ shows for during the October week will be revealed at a later date, as will a Spree Fringe programme taking place at other venues around the town.

Tickets for all shows will go on sale via thespree.co.uk on Friday 24 June at 9am. The festival is Paisley’s flagship arts event and is run by Renfrewshire Council.

Renfrewshire Council Leader Mark Macmillan said: “The Spree is now firmly established on Scotland’s festival calendar and goes from strength to strength, with another outstanding line-up this year which we hope will bring audiences from far and wide to Paisley.

“This year’s festival will be the last before the town’s bid for UK City of Culture 2021 is lodged next year, so it is great to see an authentically Paisley strand running through the programming, as we prepare to showcase the town’s cultural riches to the world.”