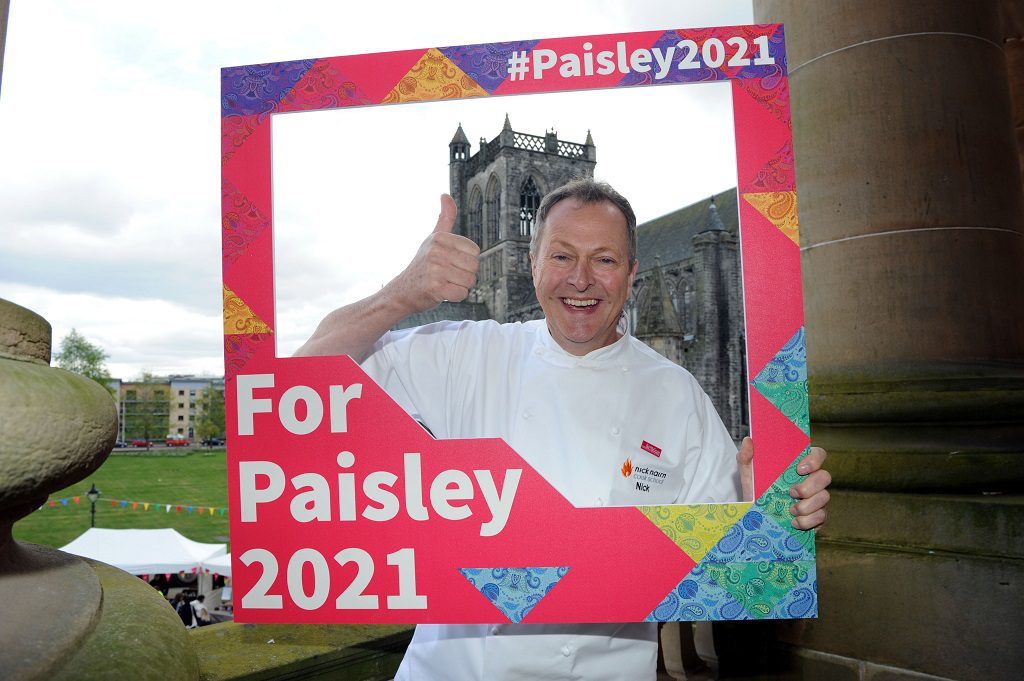 Thousands of food-lovers descended on Paisley as the town held its tastiest food and drink extravaganza yet. The Paisley Food Festival – supporting the town’s bid for UK City of Culture 2021 – got taste buds tingling with a global menu of street foods from as far flung as Mexico, Indian and Africa. 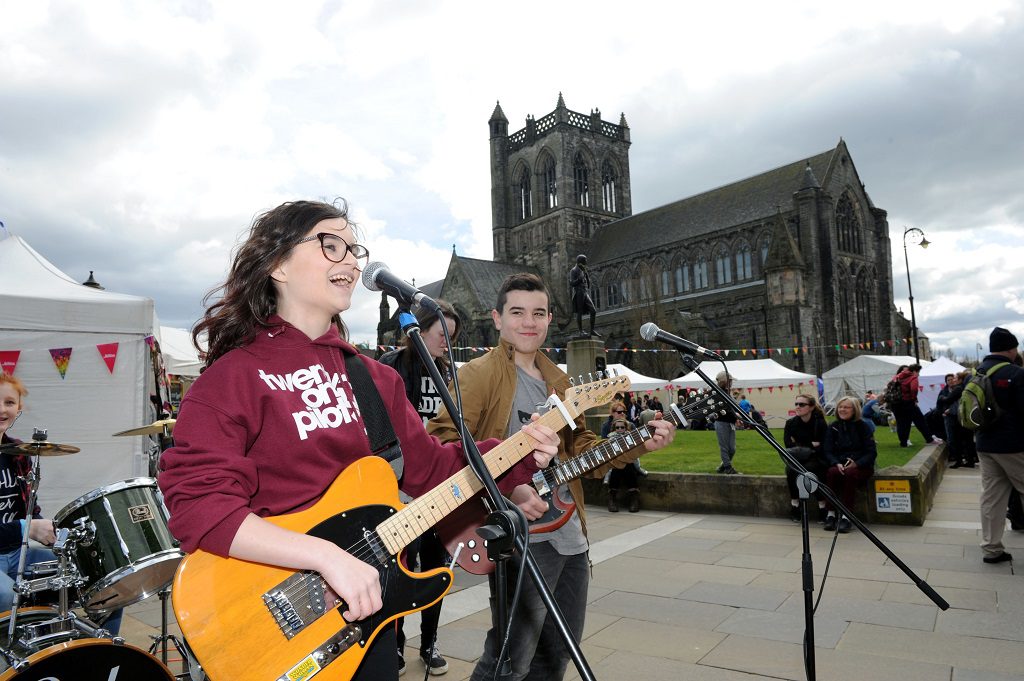 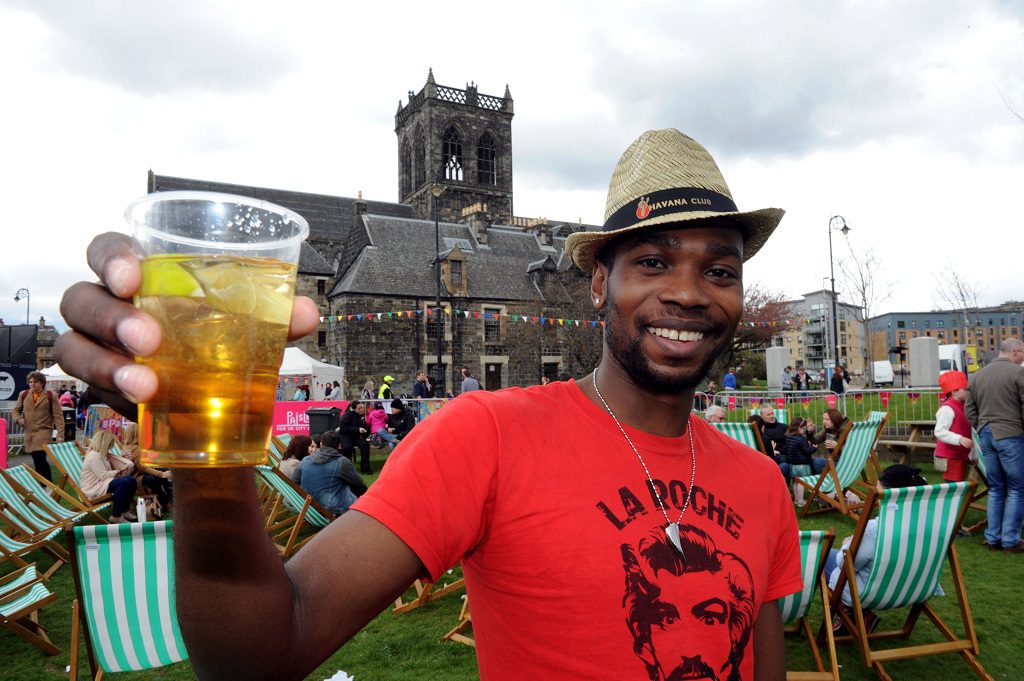 Foodies also got the chance to be put through their paces with celebrity chef Nick Nairn – who declared his backing for Paisley’s bid during two packed live cooking demos.

Organisers CAMRA Renfrewshire put on more than 230 cask ales, with the addition of a wine bar and cafe-style foods also helping to boost popularity.

Renfrewshire’s Provost Anne Hall said: “Paisley already has a great reputation for hosting some spectacular events. As momentum builds for Paisley’s bid for UK City of Culture 2021 we are developing bigger and better events that will draw many more people into the town.

“The Paisley Food Festival attracted thousands of people – food lovers, families and people of all ages – who all enjoyed the great variety of global cuisines on offer.

“The festival ran alongside Scotland’s biggest real ale festival – the Paisley Beer Festival – and it was great to see the event become even more popular this year, with many people queuing to get into the event.

“Events like this are a great way to bring people in and show off everything Paisley has to offer as the town’s bid for UK City of Culture 2021 builds momentum.”

Paisley Food Festival is part of an exciting calendar of events for Renfrewshire that is expanding as momentum builds for the town’s bid to be UK City of Culture 2021.

Paisley’s culture bid is due to be lodged with the UK Government’s Department of Culture, Media and Sport in early 2017.