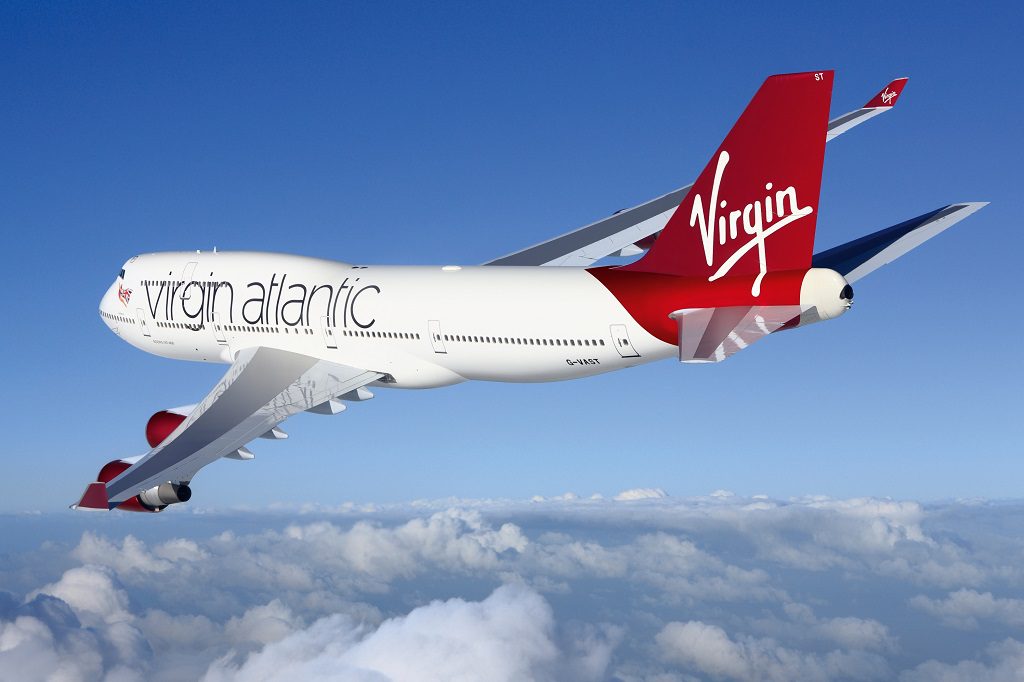 Virgin Atlantic is to extend its seasonal Glasgow to Orlando service adding over 7,000 return seats to the sunshine state.

The airline has announced the extended service in response to high demand for travel to Florida, and new flights will run weekly on Fridays during November 2016 and March 2017.

The addition of the new winter flights will make Virgin Atlantic’s 2016 Glasgow to Orlando programme its biggest yet. The new winter flights sit alongside Virgin Atlantic’s ever popular summer service which operates from Glasgow to Florida up to three times per week (Fridays, Saturdays and Sundays) using their iconic 747 ‘Jumbo Jet’. Passengers can enjoy the Virgin on board service in economy, premium economy or the luxurious upper class cabins.

“This is fantastic news for Scottish travellers looking to get away to America’s sunshine state next winter from Scotland’s largest city. It demonstrates the popularity of Virgin Atlantic’s existing Orlando summer service which has grown every year since it launched at Glasgow Airport in 2007. Indeed – a great announcement to start off the airport’s 50th anniversary year.”

“We’re delighted to be offering our customers more choice when flying to some of their favourite destinations. Florida is enduringly popular with our customers, so it makes perfect sense to increase this service during the most popular months.”

The new service will form part of Virgin Atlantic’s Joint Venture with Delta Air Lines, a partnership that creates an expanded trans-Atlantic route network enhancing competition between the UK and North America