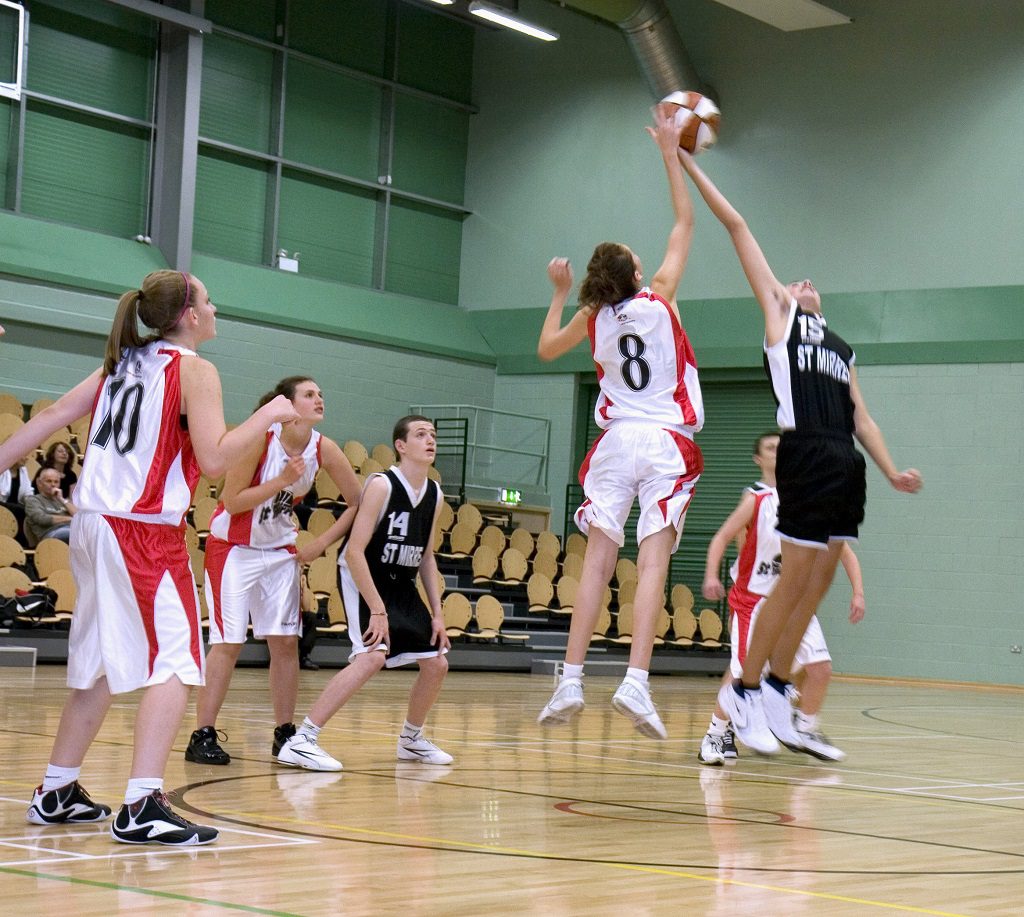 SOME of the country’s top basketball players will be hooping it up at Paisley’s Lagoon Leisure Centre this weekend. The popular sports venue is hosting the basketball Scotland Scottish Cup Finals on Saturday and Sunday, January 30 and 31 and players from Renfrewshire’s St Mirren West College Scotland team have won their way into three finals. The Under 16 Men will play West Lothian Wolves, at 10.30am, on the first day of the finals and at 5.15pm, the Senior Men’s team take on Edinburgh University.  On the Sunday, at 1.15pm, St Mirren West College Scotland’s Under 18 Men’s team takes on City of Edinburgh Kings in a bid to lift the national trophy. 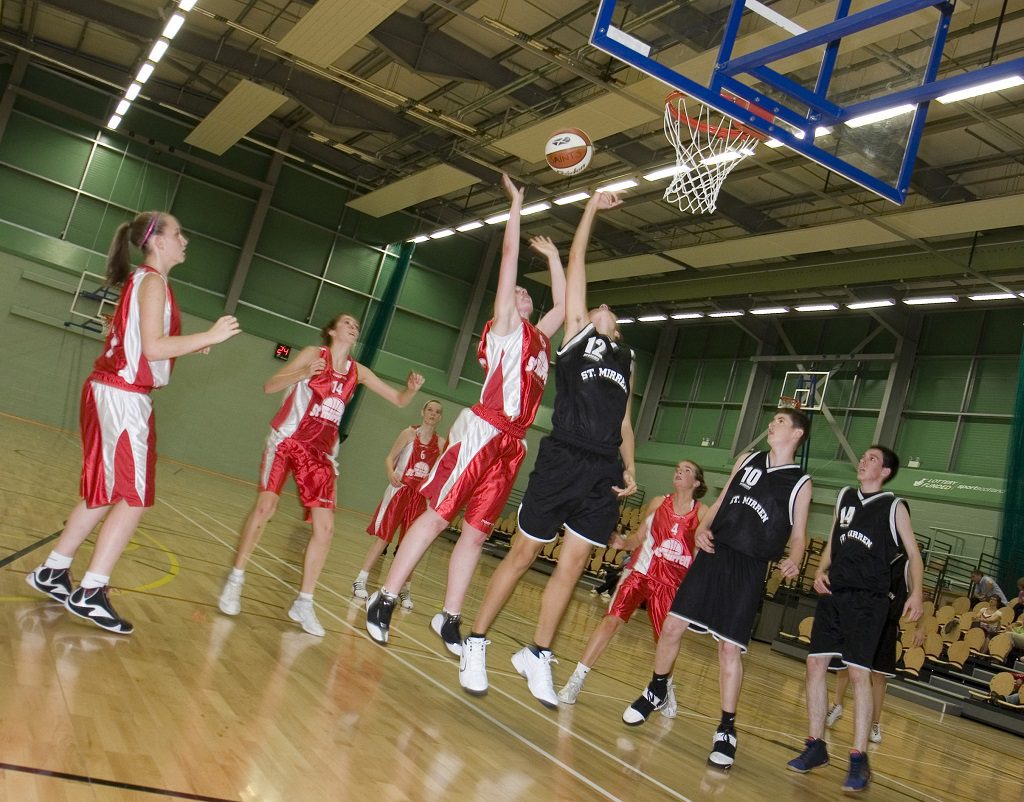 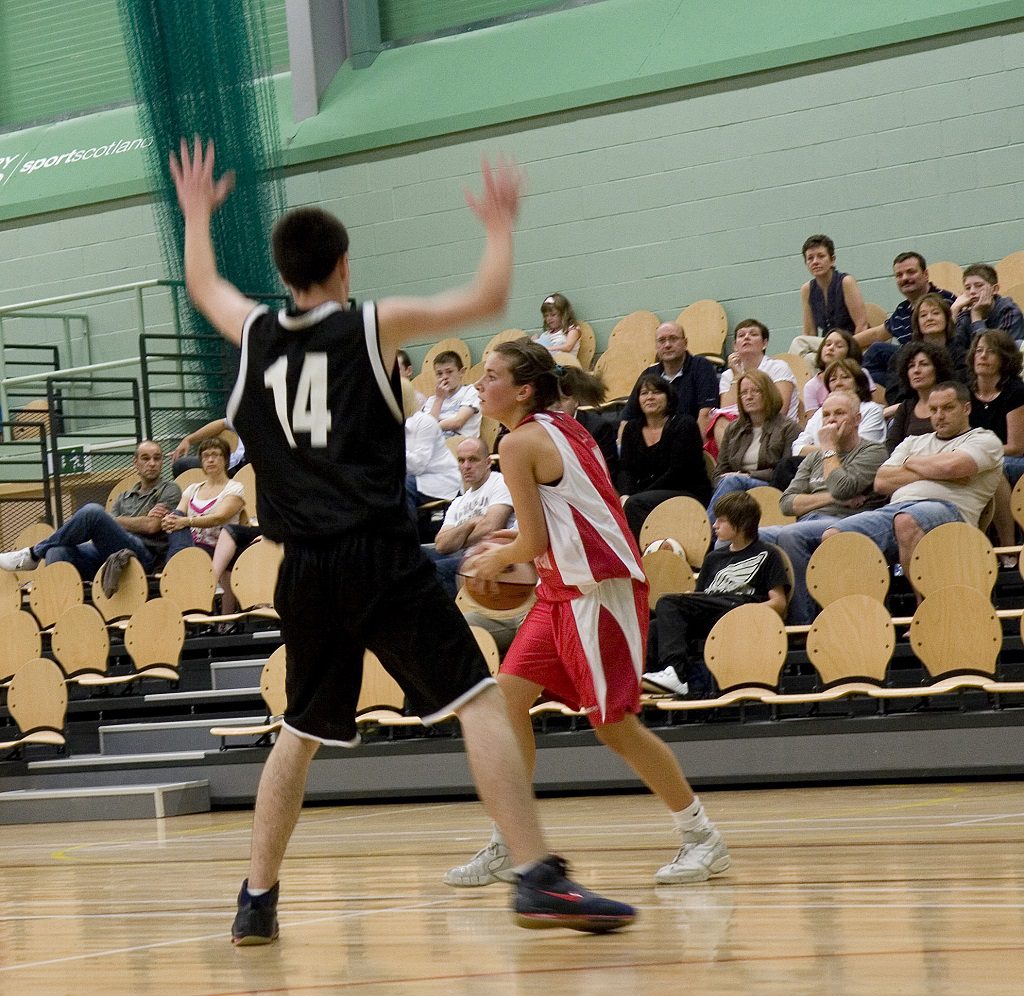 Other games on Saturday are the Under 18 Women’s Final at 12.45pm when Lady Rocks take on West Lothian Wolves. And at 3pm Lothian Phoenix takes on the Glasgow-based St Mirren Warriors in the Wheelchair Basketball Final.

On Sunday the other finals being played are at 11am between the Under 16 Women’s teams, Boroughmuir Blaze and Stirling Knights and at 3.30pm, the Senior Women’s Final will be played between St Andrew’s University and Edinburgh University.

Joyce McKellar is chief executive of Renfrewshire Leisure – the management trust that runs sports, leisure, arts and culture services locally. She said: “Basketball is a very popular and well-run sport locally and we expect a lot of spectators to come along to watch an exciting two days of competition with a Scottish Cup up for grabs in each match. “Bringing these Scottish Cup games to The Lagoon shows Renfrewshire can be at the heart of national sporting events and that we have the first-class facilities to attract tournaments like this.”