THE ORCHESTRA OF SCOTTISH OPERA

Parents of Renfrewshire kids due to start school in 2013 are being issued a reminder to register next week.

Arrangements have been made in Renfrewshire schools to register all children who reach five years of age between 1 March 2013 and 28 February 2014.

Pupils whose surnames begin with the initials A-L should be registered at their catchment school on Wednesday 16 January.

Pupils with surnames starting M-Z should be registered on Thursday 17 January. On both dates, registration will take place between 1 and 3pm.

Parents are required to produce their child’s birth certificate and two proofs of residence.

Councillor Jacqueline Henry, convenor of Renfrewshire Council’s Education Policy Board, said: “Sending your little one to school is always a big moment, so it’s worth getting things off on the right foot by registering correctly.

“Registration with your catchment school is a fairly simple process so please make sure you go along on the right date and have all the necessary documentation.”

Parents wishing their child to attend a school outwith their catchment area need to make a placing request. Placing request forms are available from catchment schools upon registration.

For more information on school registration, call 0300 300 0170 or visit www.renfrewshire.gov.uk 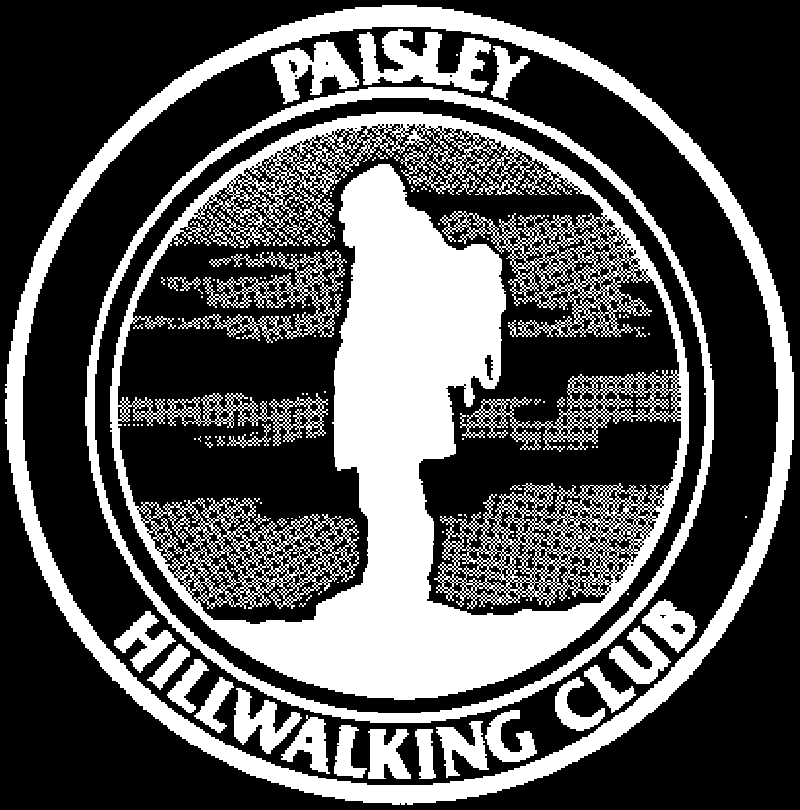 22 January 2013,
Raffertys Bar meet and greet night. Our first meeting of the year and a great chance to get involved.

First Hillwalk of the new year; GLEN DOUGLAS-INVERBEG INN, a trip up over or round the Luss hills. Have your say on vision of the future

Renfrewshire residents are being encouraged to have their say on the masterplan for how the area’s land can be used over the next five years.

A draft version of Renfrewshire’s Local Development Plan is being published for public consultation for six weeks as of Monday 14 January.

It sets out the different purposes designated for each section of land in the area; for example, retail, residential or office use.

Copies of the plan will be available for public viewing until Monday 25 February at council HQ, at all local libraries, and online at www.renfrewshire.gov.uk/localdevelopmentplan

Councillor Terry Kelly, Convener of Renfrewshire Council’s Planning and Economic Development Board, said: “The local plan is a hugely-important piece of work, as it lays down guidelines for councillors to consider in any future planning decisions.

“Our aim is to make the area a more attractive place to live, do business and visit, with land assigned in the right places to take account of all of the above.

“The publishing of the proposed plan gives residents and businesses a chance to look at how the plans will affect them.

“All feedback we receive will be taken into account before the final version is published and I would encourage all interested parties to have a look at the plan.”

For the first time, those who own property next to sites which the plan earmarks for new development will be directly notified by the council.

Notifications are being sent to community councils and other local organisations and individuals who took part in the development of the draft.

The publishing of the plan is the culmination of months of work for council planning officials, who have been working on the contents since 2011.

Once all comments have been received and considered, the final version of the plan will be drafted.

The plan will only be fully approved after a final period of consultation and a review of any objections to its proposals is conducted by the Scottish Government.

Members of the public with any comments or questions can get in touch by emailing localplanconsultation@renfrewshire.gov.uk, or by calling 0300 300 0144.

Renfrewshire Chamber is offering local businesses a great start to 2013 with 25% off membership ‘til the end of January. The Paisley based Chamber is almost 600 members in size and has won several awards in the last year including:

Commenting on the opportunity, Chamber chief executive Bob Davidson said “our January offer is always very popular, allowing businesses of all sizes and sectors the chance to join the areas main business organisation and save money”.

The Chamber provides companies with access to a wide range of products & services designed to help them grow & prosper, including:

New members also get to attend their 1st networking lunch for free. To take advantage of this offer please visit www.renfrewshirechamber.com or call Bob Grant, Membership Manager on  0141 847 5455 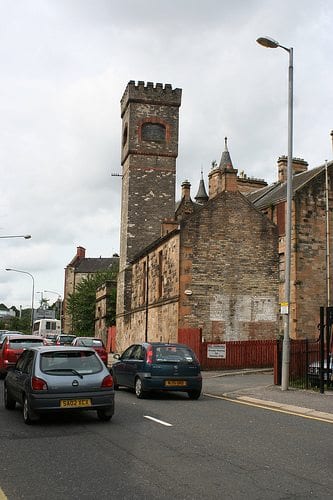 The Firehouse has been closed for ten years now but this doesn’t stop the attendees (50+) remembering what it meant to us.

Everyone from myself (I own www.xblgamerhub.com) to Gordon McRory, who become the drummer for the Fratellis to Cheryl Galbraith who was a Cast Coordinator for the olympics and paralympics attended the Firehouse.

We are now all late 20’s early 30’s and it is very inspiring to see that it has had success stories across the board.