THE team at Braehead Shopping Centre are going mall out to raise money for a children’s hospital charity.

A total of 23 members of staff have been stepping out to take part in the Glasgow Children’s Hospital Charity’s fundraising Lap The Map virtual walk around the almost 76,000 kilometre coastline of Europe. 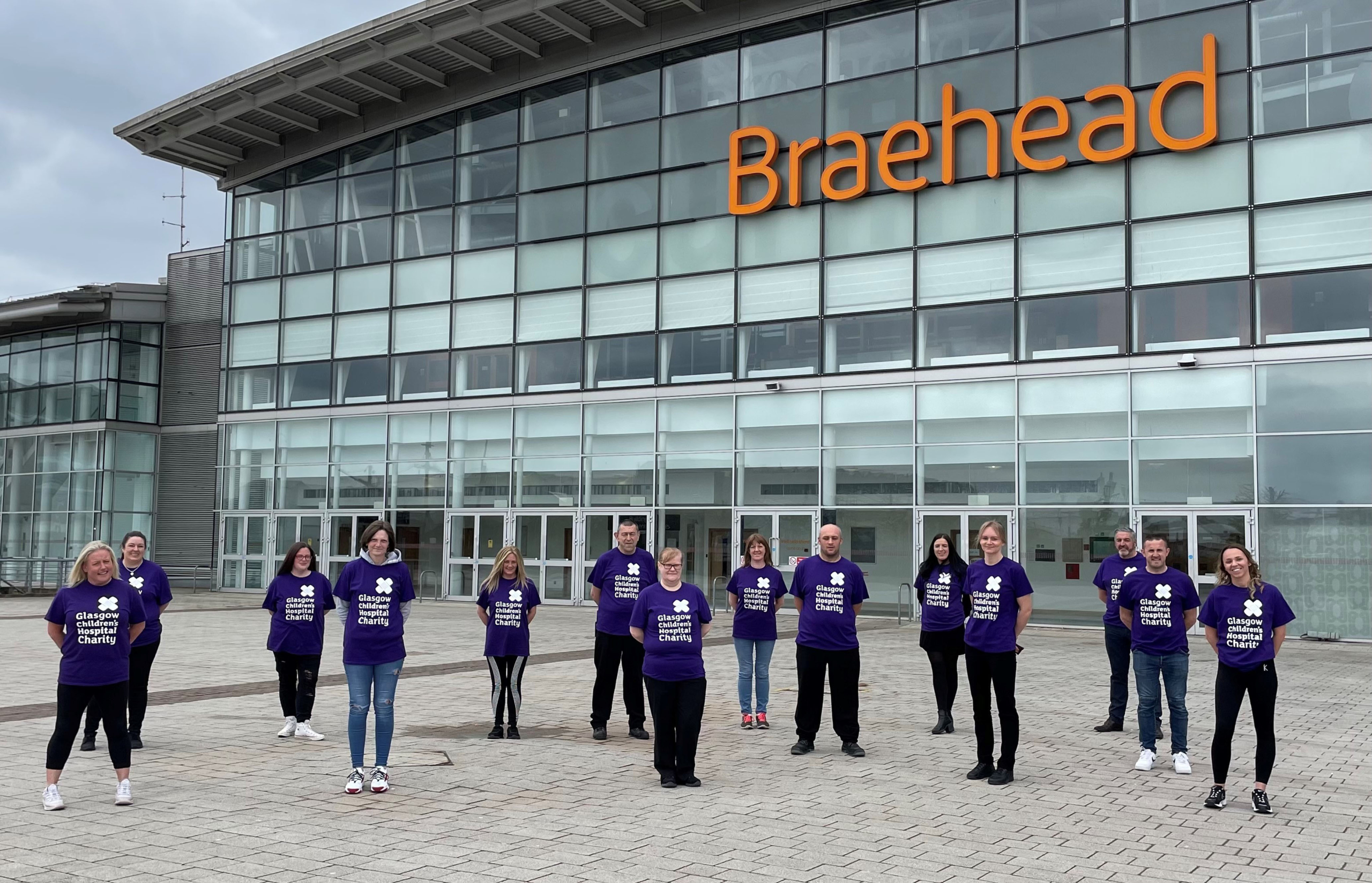 They have been clocking up the miles pounding the pavements during the month of May and collecting sponsorship on their JustGiving Page.

Braehead’s community development manager, Lydia Brown said: “The Glasgow Children’s Hospital Charity is close to our hearts and we have worked with them for years to support their fundraising efforts.

“And this year our boots are definitely made for walking!

“The charity raises money to make sure every baby, child and young person treated at Scotland’s largest children’s hospital receives the extra special care they deserve.”

To support the Braehead team’s fundraising efforts for the Glasgow Children’s Hospital Charity go to https://www.justgiving.com/fundraising/braeheadteam where you can make a donation.