A group of young people who produce their own artistic shows and events have won a top national award.

Art Boss was started in January 2020 for young people from Renfrewshire between the ages of 14 and 18, giving them an opportunity to produce, write, direct and appear in their own artistic performances. 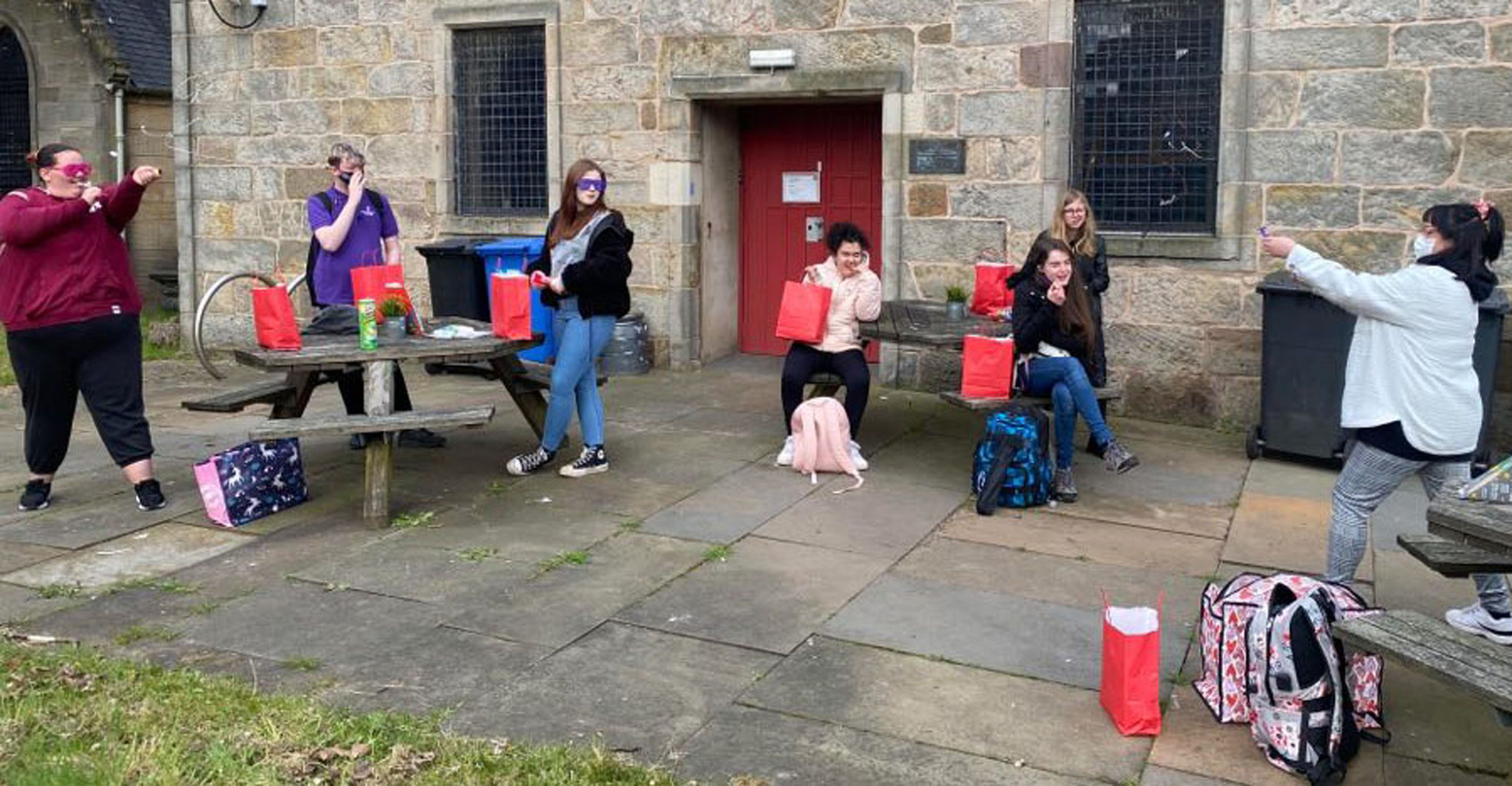 And they have been so successful, they have recently won the Arts category in the Sunday Mail Young Scot Awards.

When Art Boss was launched by Renfrewshire Leisure, in partnership with Renfrewshire Youth Services, the idea was for the young people to perform their live shows at various arts festivals, but the coronavirus pandemic meant they had to adapt and take their performances online.

Already, they have launched their own graphic novel, called The Attic, which was published online and in print; produced their own Hallowe’en horror movie called, The Devil and the Art Bossers and created a video called This Is For The… by narrating a poem paying tribute to the workers on the frontline in the fight against Covid.

Marie Collins, is the music project producer with Renfrewshire Leisure’s Arts Team and helps the young people in Art Boss.

Marie said: “Winning this award means a lot to the young people involved in Art Boss and they were buzzing when they heard about it.

“The young people have put a lot of hard work into their projects over the past year and this recognition for what they have achieved is very well deserved.

“They have had a fantastic year and are very committed. I’m sure we’ll be hearing a lot more about Art Boss in the future.”

The Art Boss group has been made possible with the support of Future Paisley – the radical and wide-ranging programme of events, activity and investment using the town’s unique and internationally-significant cultural stories to transform its future. 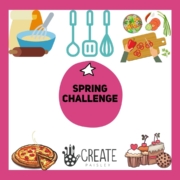 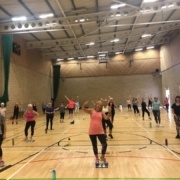 Indoor fitness classes to restart with Renfrewshire Leisure on May 17th 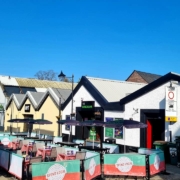 Re-opening of sports and leisure facilities fits the bill