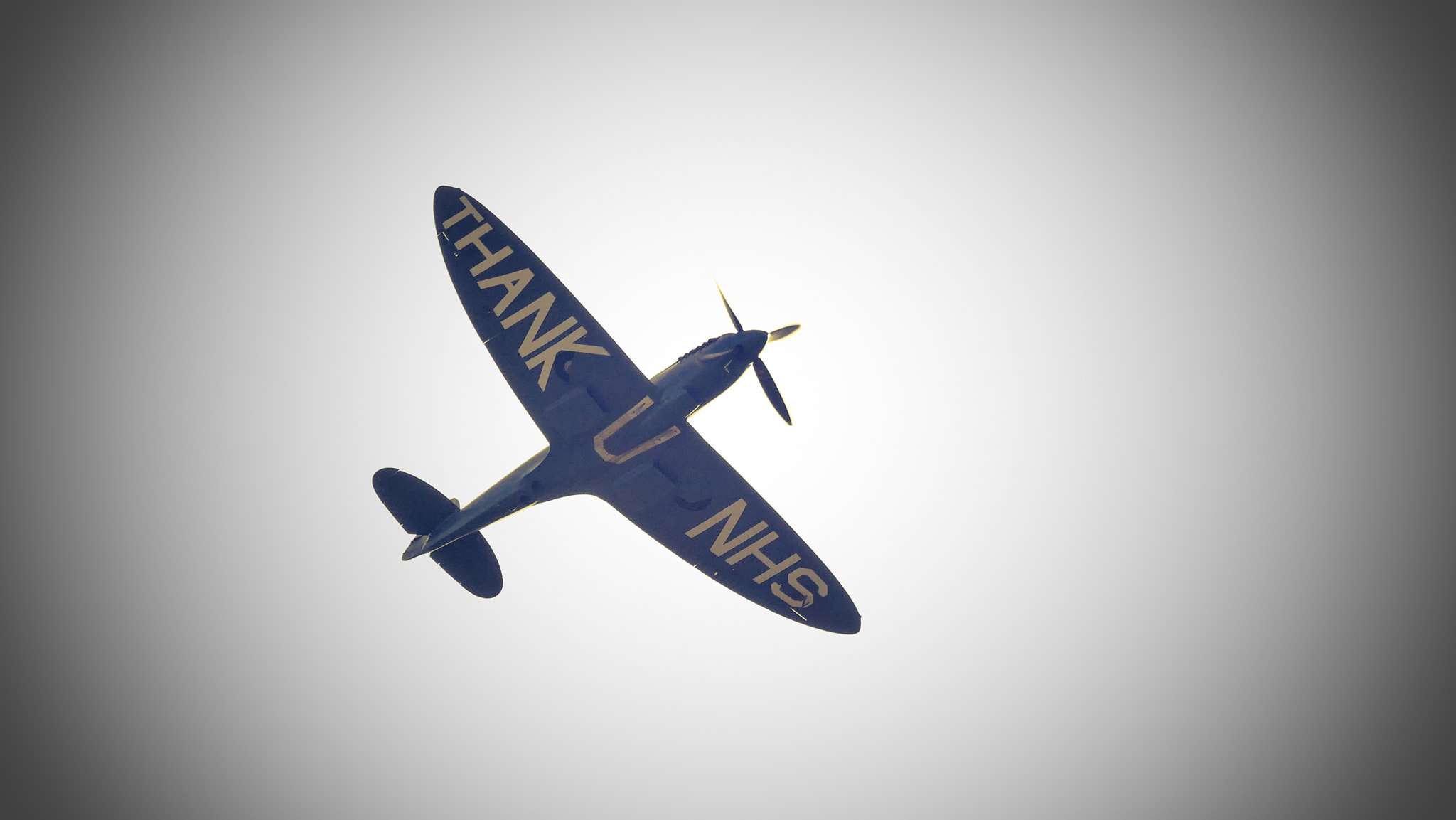 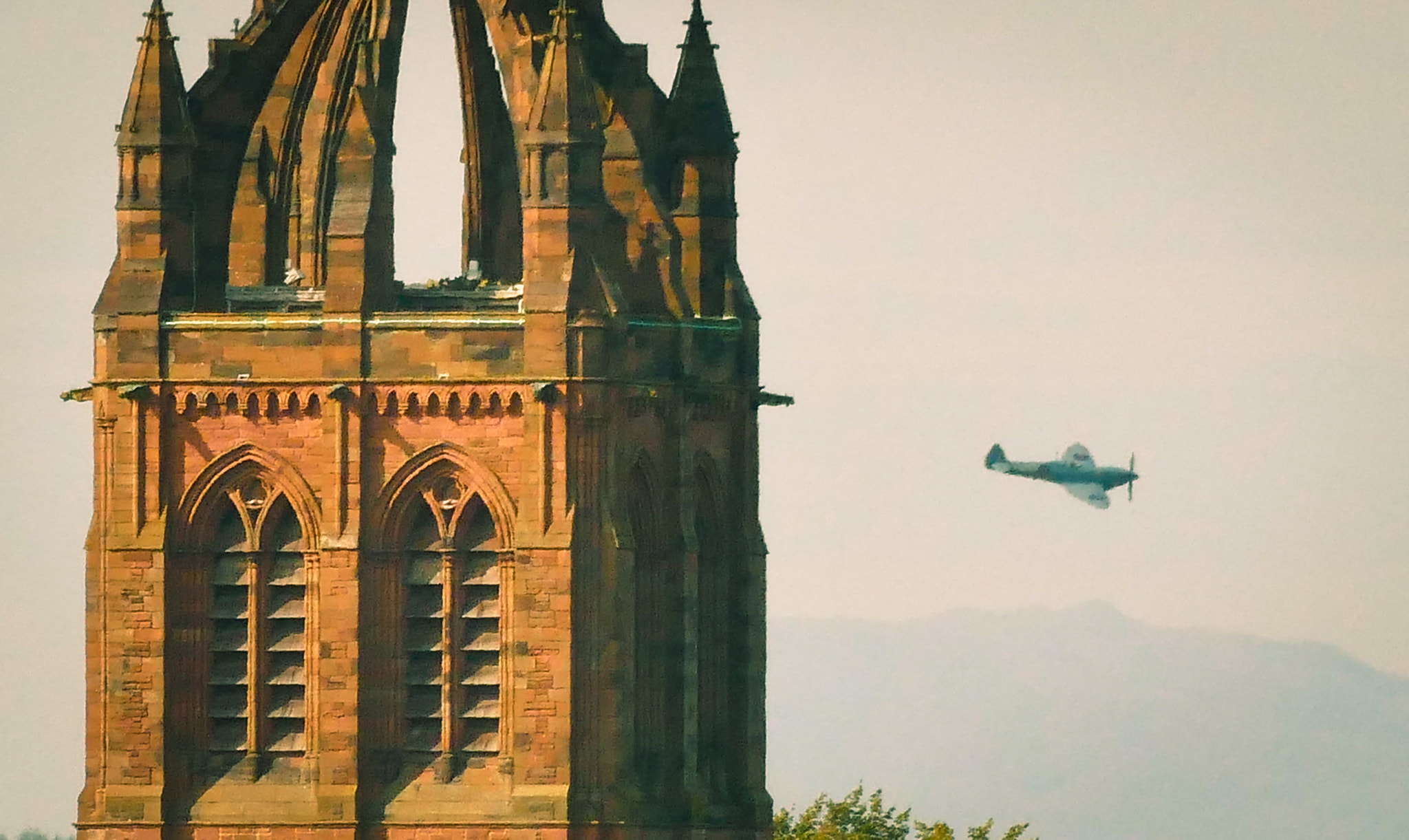 Paisley confirmed as host of Royal National Mòd in 2022 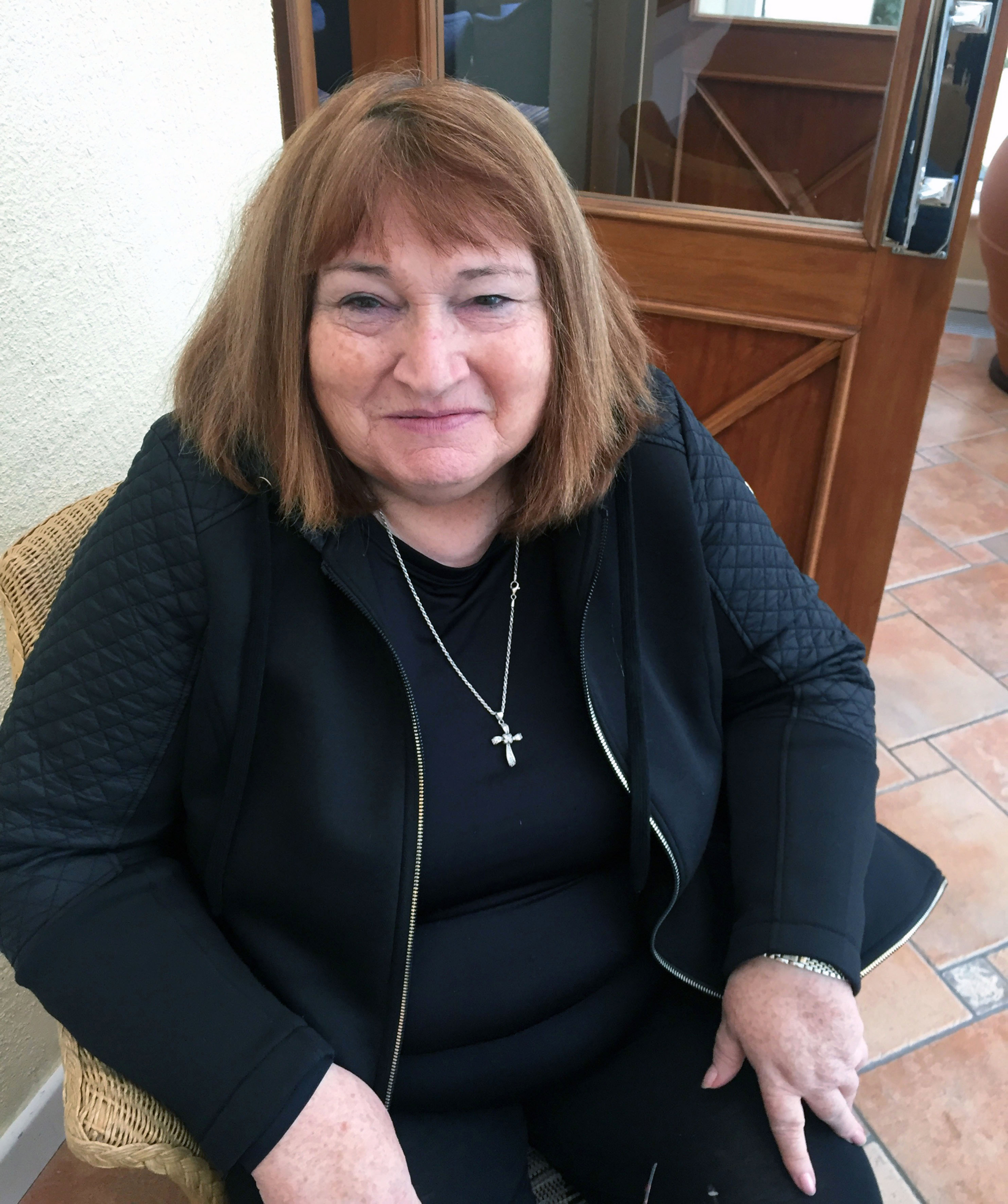 RIP Sean Connery from all at Paisley.org.uk

Glasgow News? Daily Updates part of our network
How to Eat Healthy: 26 Super Easy Tips to Get You on Track