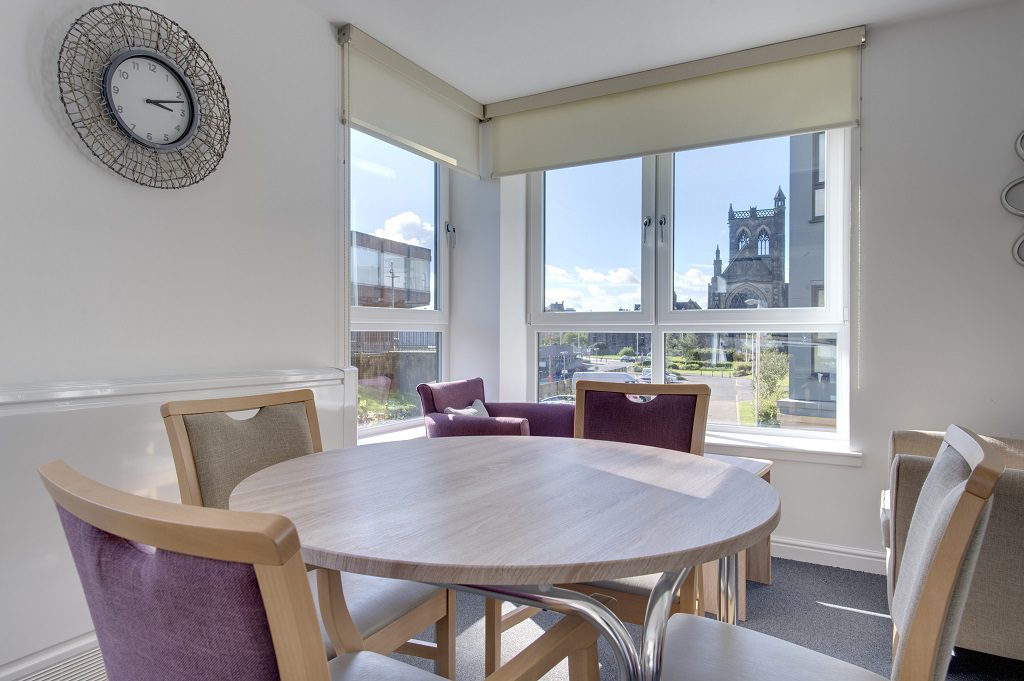 Councillors have committed to researching Renfrewshire’s history and links to the slave trade as part of stand against racism and hate crime.

Renfrewshire’s Provost Lorraine Cameron opened the first-ever virtual full Council meeting by outlining her desire to reflect on the area’s part in the slave trade as part of its support for the Black Lives Matter campaign.

Provost Cameron said: “As an organisation, we value diversity and will not tolerate racism in our schools, workplaces or communities.

“The killing of George Floyd shocked and sickened us all and has marked a turning point for the anti-racism movement. We must work to eradicate racism in all its forms now and be prepared to examine the role it played in our past.

“Renfrewshire’s thread-making was part of an international industry built on slavery, a part of our history that we must reflect on and come to terms with.

“We were, however, a community that had an active abolition movement in the late 18th and early-mid 19th centuries, embracing diversity and campaigning for equality in all its forms.

“It is that sense of fairness and justice that has shaped our present and that we must draw on now, but we must also move away from that comfortable place where we have positioned ourselves as abolitionists – because that position is not enough anymore.

“That is why we are committing to researching the past and links between Renfrewshire and the slave trade. It is vitally important that we have a conversation about how we ethically address this part of our history, represent all the voices within our community and ensure that racism has no part in our future.

“It’s what we do next that matters. We must look to our past, stare it in the face and claim it. Only then can we begin to move forward.”

Following discussion, councillors agreed to support Black History Month each year and to support both cultural and educational events outside of the designated month, with consultation completed with the black community on how this should be done.

An anti-racism discussion group has also been established by Renfrewshire Leisure’s cultural team and will build on their ongoing research into Renfrewshire’s past and look at how museums can be decolonised moving forward.

Also at the meeting, which was attended by 21 of the 43 elected members to limit potential connection issues, councillors received an update on the current situation in Renfrewshire relating to Coronavirus, as well as details of the area’s recovery plan to restart, recover and renew services in line with national guidance with partners, businesses and communities.

Councillors also approved the move to undertake virtual meetings for the scheduled policy boards in August and September, as it is not yet clear when meetings of this nature will be able to take place in the conventional manner.

Council meetings will now move into recess until 14 August, although to ensure required decision can be made, the Emergencies Board will continue on a fortnightly basis and its membership has been extended to 15.

Glasgow News? Daily Updates part of our network
How to Stay Safe While Driving at Night