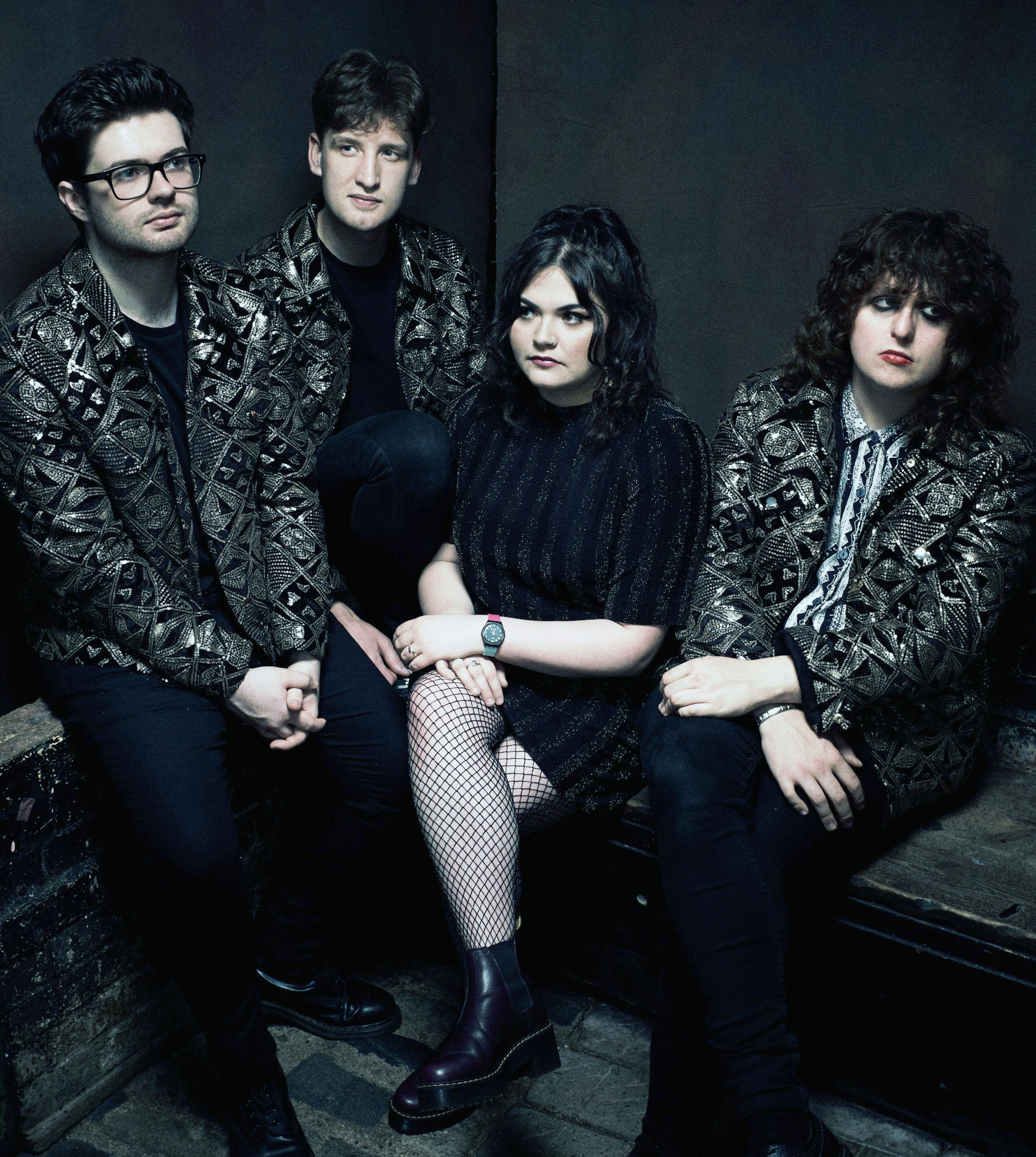 A MUSIC festival at Paisley Arts Centre that had to be cancelled because of the coronavirus pandemic is now going ahead… with bands performing an online gig instead.

The Sma’sh Hits all-day festival was due to take place on April 25 and now four bands – The Vegan Leather, Drift, V.C.O and The Gateway Clash – have each recorded a set on video to be broadcast online that evening from 8pm.

The digital music festival features established and up-and-coming bands from the local area that play a wide range of genres like pop, rock and electronic music. 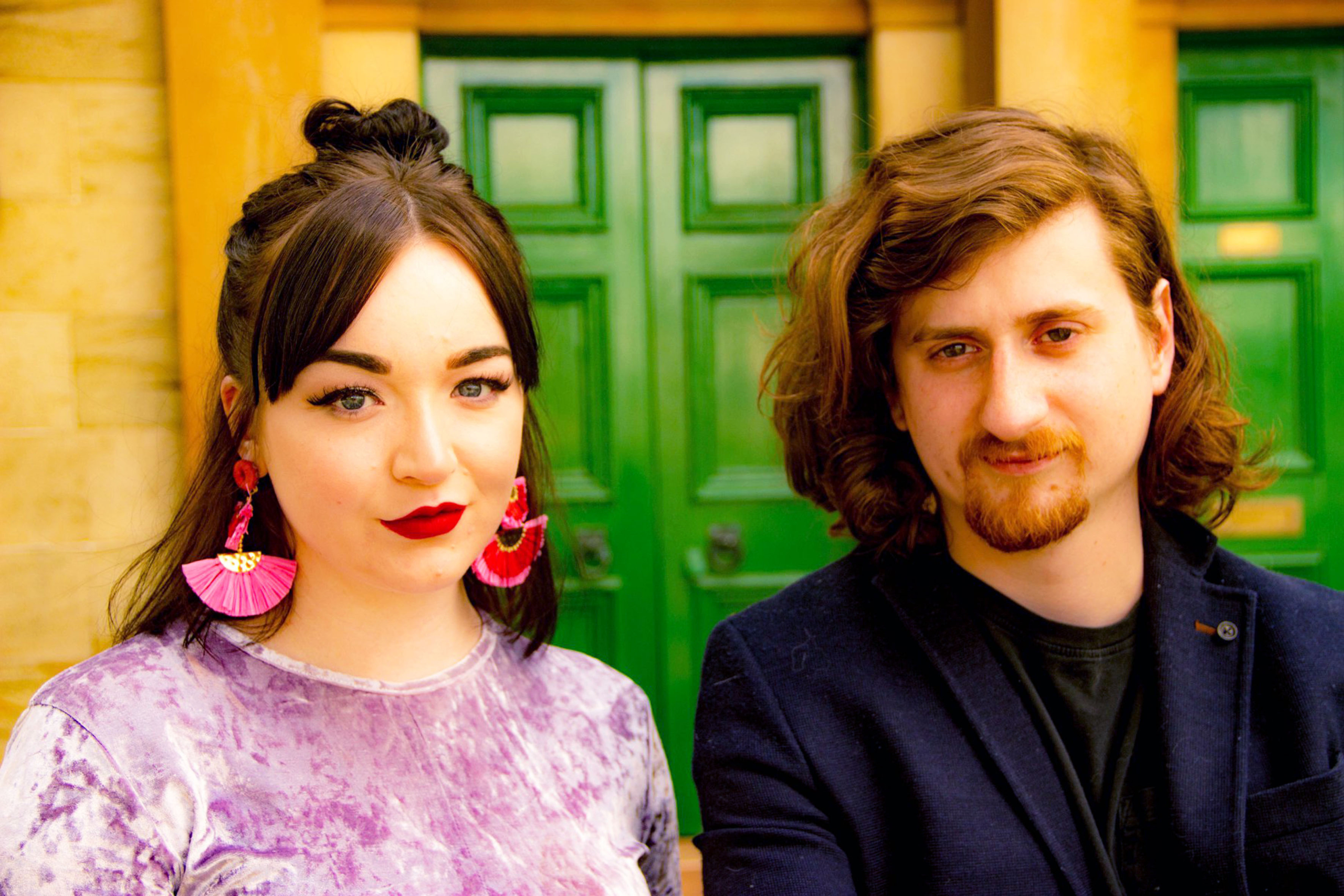 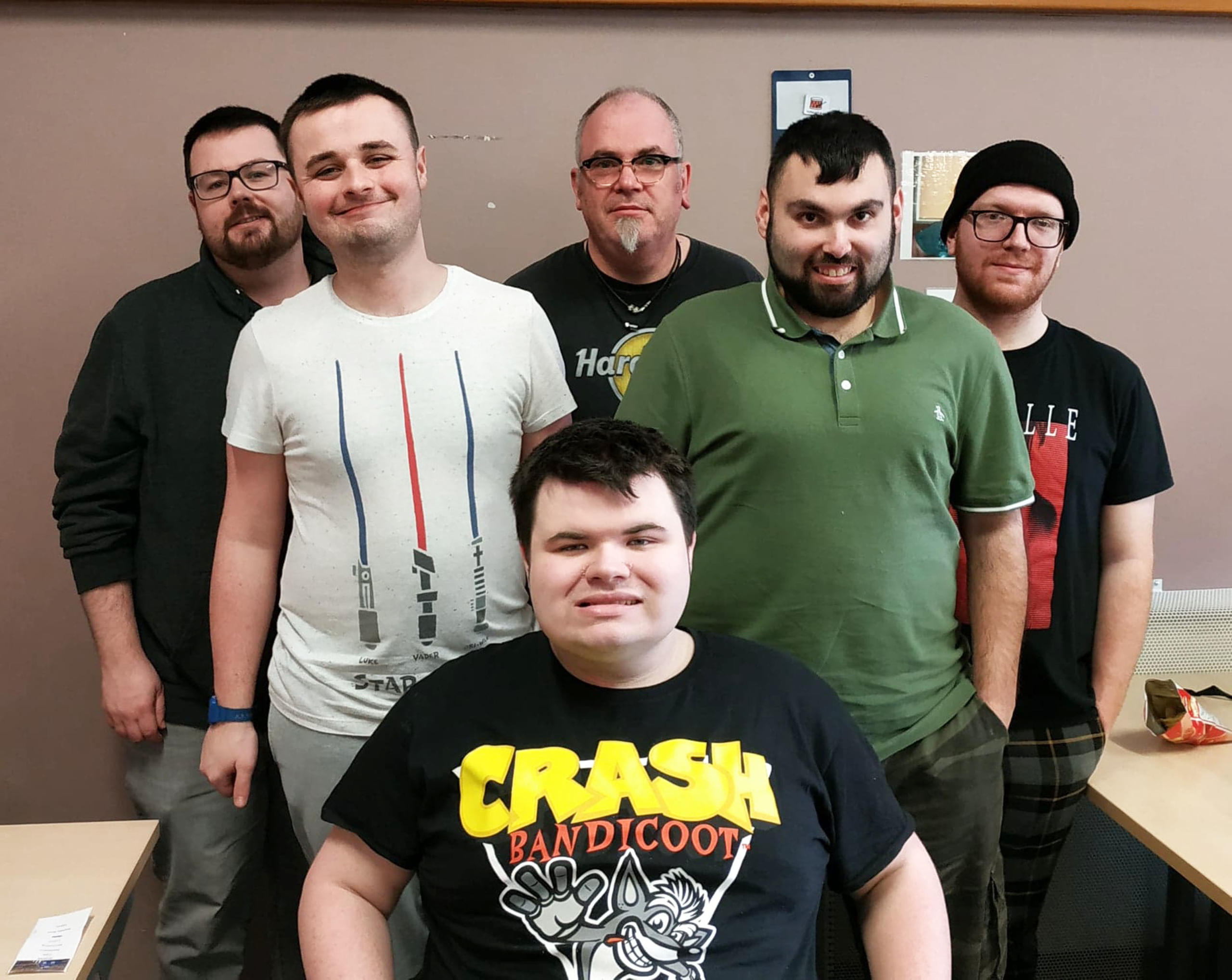 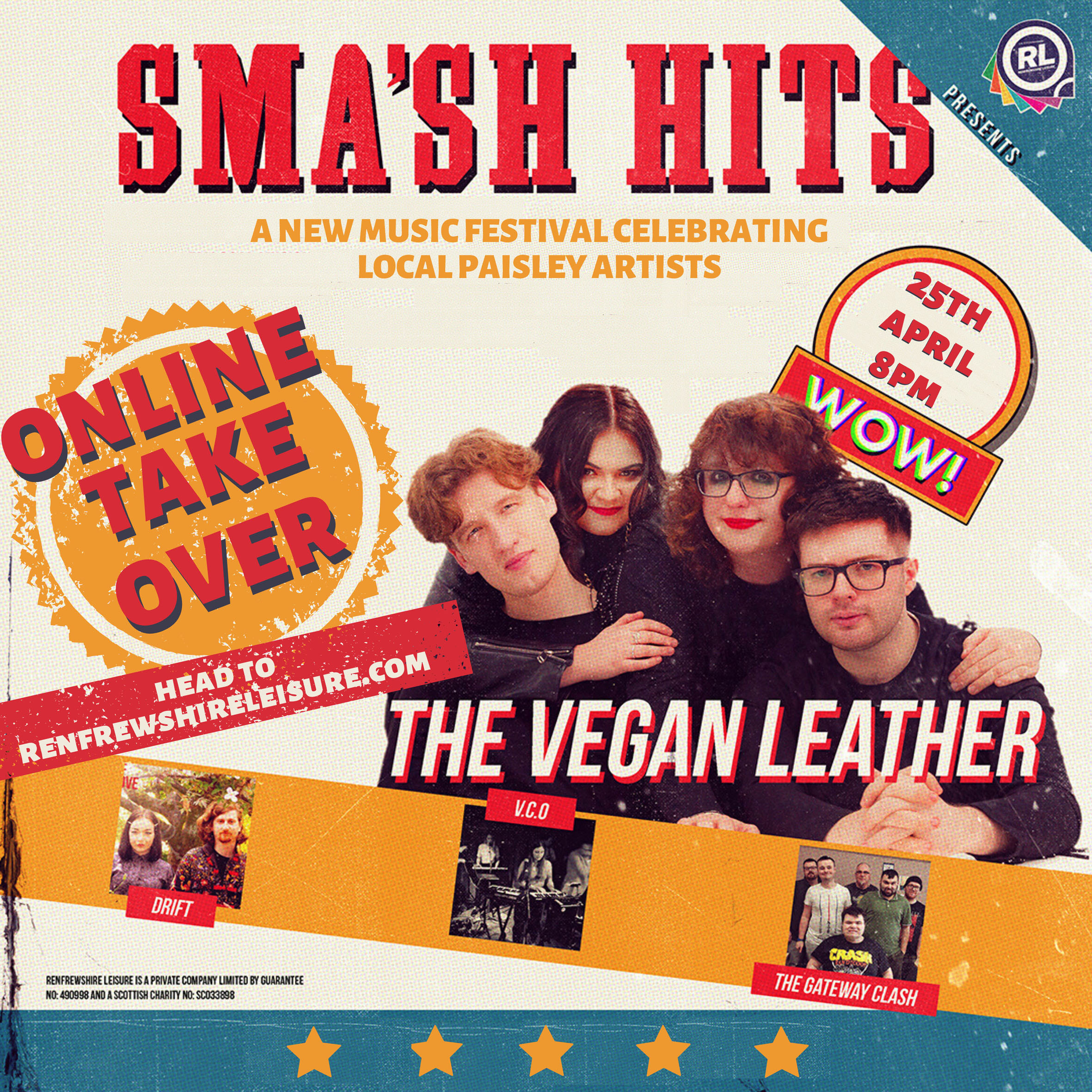 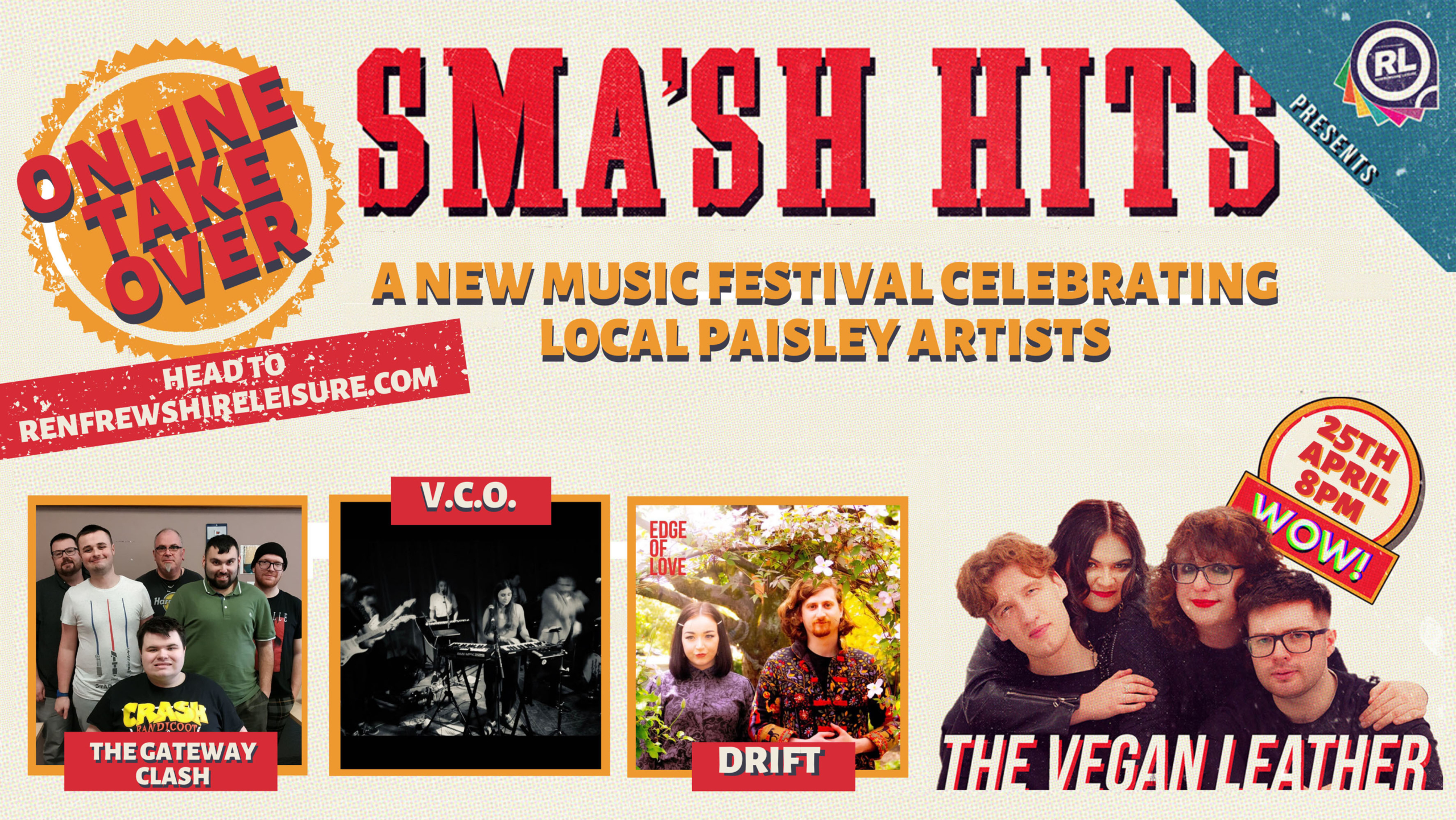 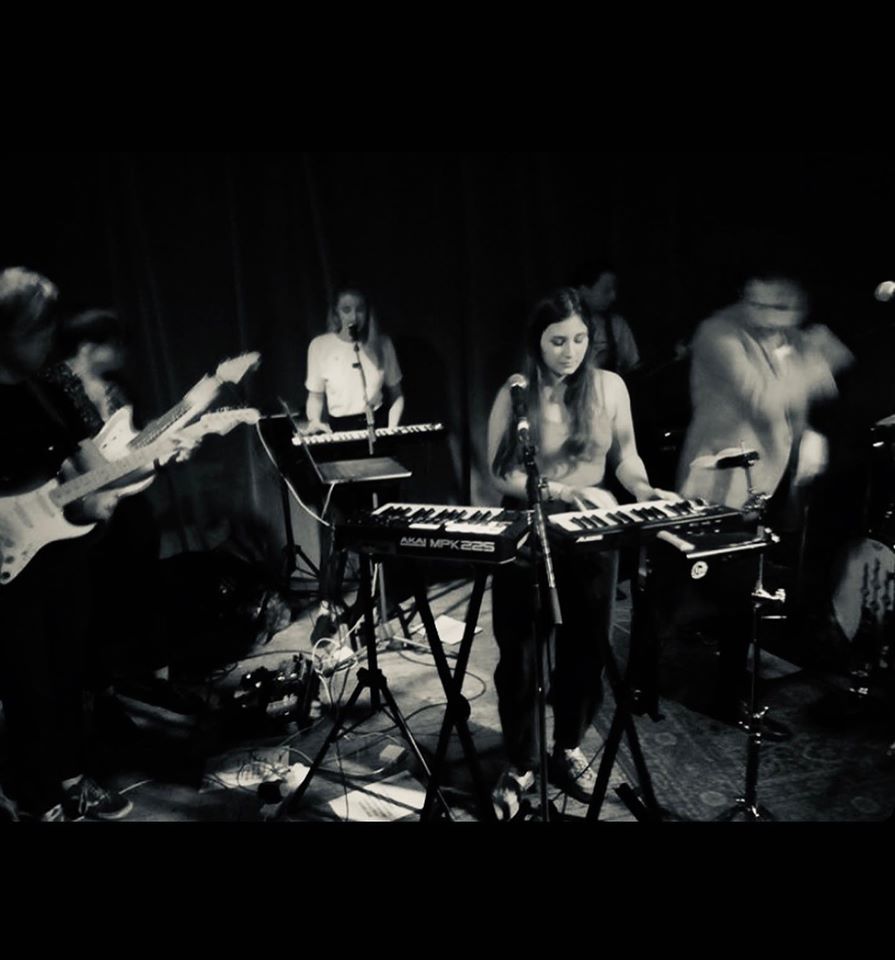 Councillor Lisa-Marie Hughes, chairperson of Renfrewshire Leisure said: “We may have had to close Paisley Arts Centre, but the show most definitely goes on.

“Although it’s not going to be the live event we had planned, we are still going to showcase some of our talented musicians. It’s important that we continue to celebrate and nurture the vibrant local music scene.”

Released in October 2019, the album has attracted wide critical acclaim and enthusiastic support from the likes of Franz Ferdinand’s Alex Kapranos and Radio One’s Jack Saunders.

Shortly after the album release and the band’s BBC Radio One Maida Vale session in October 2019, the band won Best Live Act at the Scottish Alternative Music Awards and were named by The List magazine among the year’s Hot 100 most influential cultural figures in Scotland

Drift is a Paisley-based electronic duo that merges the folk influences of songwriter Linzi Clark with the electronic styling of producer Andrew Quinn to create ambient pop beats.

The Gateway Clash is a versatile post punk band. The band has drawn on the talents of a group of young artists who attend Gateway – a day centre for people with Autism, learning disability and complex needs. Its material is derived from an eclectic mix of influence from all band members.

Go to www.renfrewshireleisure.com to see the Sma’sh Hits festival performances.