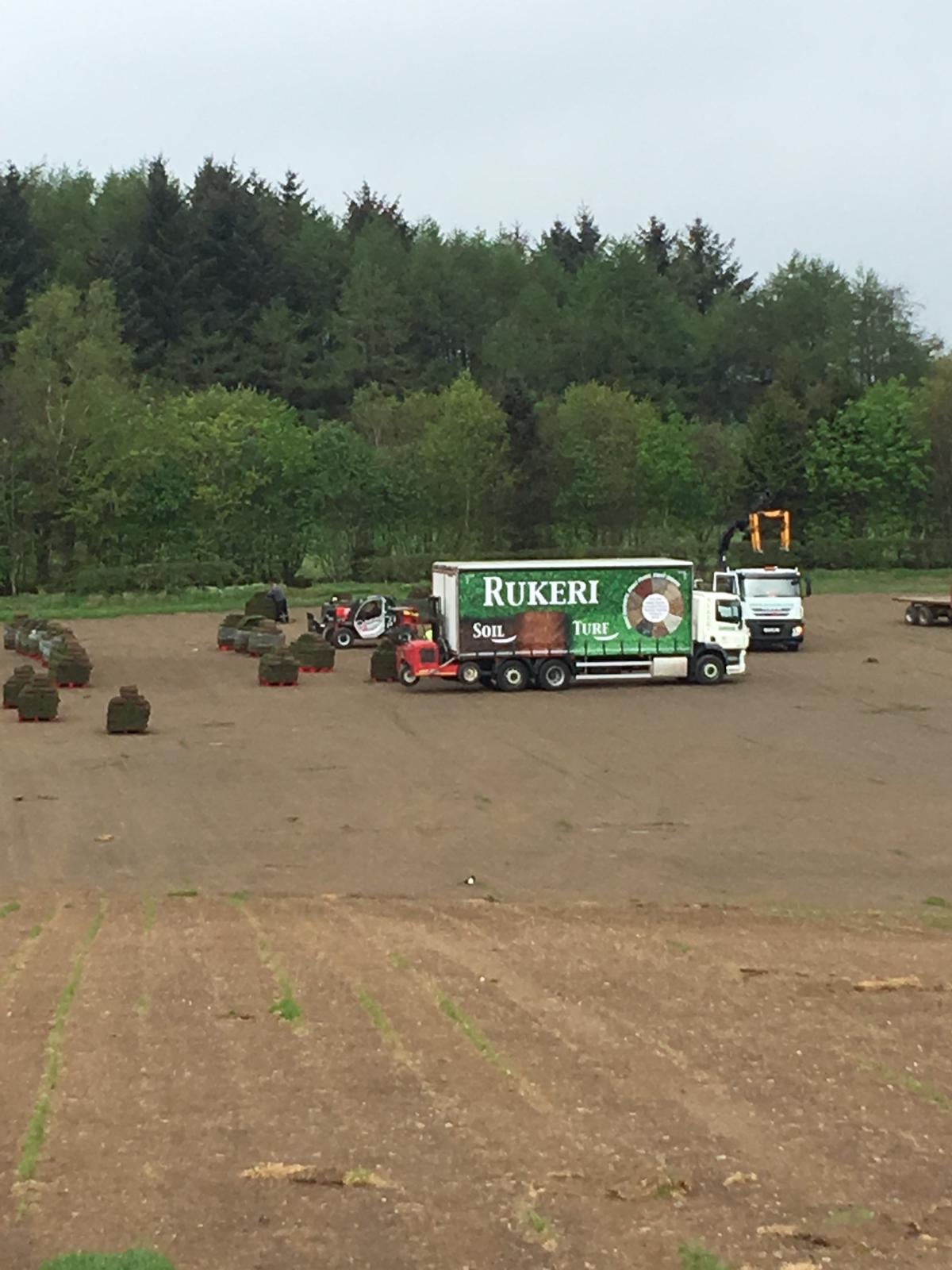 Rukeri are proud to have again been chosen as the turf supplier for the revamped green areas on Glasgow’s popular George Square following the Christmas Market earlier this year. Glasgow City Council awarded the turfing contract to Covanburn Contracts who chose turf from Rukeri for the project.

Covanburn Contracts is a civil engineering company who specialise in a range of civil engineering, groundwork and landscape disciplines. Glasgow City Council were looking to replace and patch in excess of 2000m2 of premium turf and needed a company to complete the works. They looked no further than East Kilbride based Covanburn Contracts, who were able to provide a solution that ensured the job was completed in time, and on budget.

When Covanburn Contracts approached Rukeri about the job it was highlighted that due to the location of the job (right in the centre of Glasgow!) the majority of deliveries would need to be on site early morning with a view to minimising disruption for commuters. Early deliveries also meant that the team at Covanburn Contracts could make a prompt start and complete the job within a small timeframe. Rukeri liaised closely with the men on site to ensure that each delivery had a workable quantity – meaning that no turf was left over night and only fresh turf that was cut merely hours ago was laid. 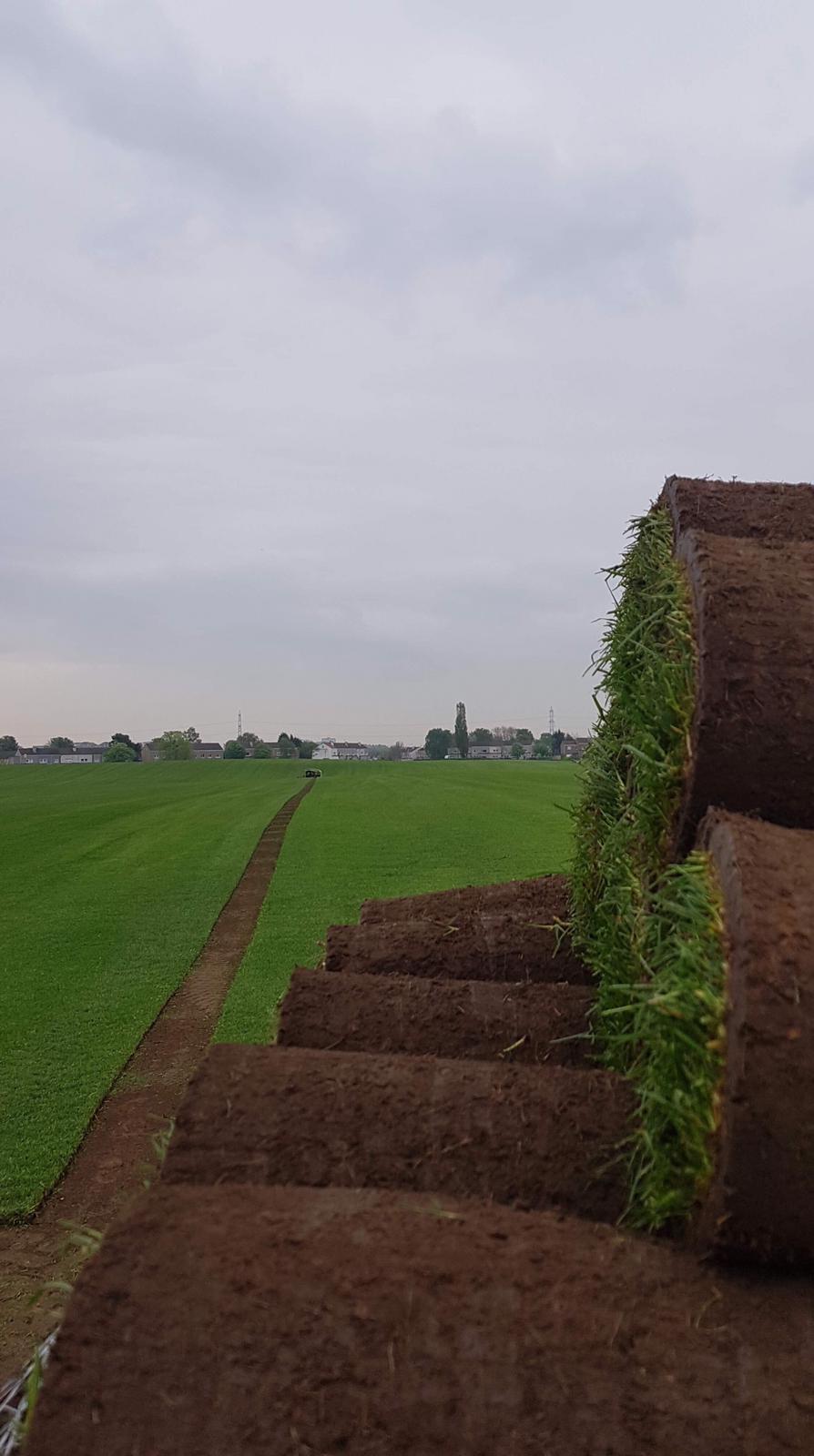 Tight timescales and service levels were not the only consideration for Covanburn Contracts when looking for a turf supplier for Glasgow’s George Square. Due to the prominence of the site and the volume of visitors attracted to the area, the quality of the turf needed to be very high. Initial feedback has been positive and both parties agree that the exceptional quality of turf looks great on site.

When asked about Rukeri’s involvement in the project, Joe Reid, Procurement Manager at Covanburn Contracts commented ‘The office staff at Rukeri were exceptionally helpful with organising deliveries and prices for the turf. Deliveries to the site were hassle free and exactly as requested.’

George Square has had many a makeover over the years. Since its creation in 1781 it has been a prominent feature in the city centre, surrounded by many historical buildings and home to an important collection of statues and monuments. This includes those dedicated to Robert Burns, James Watt, Sir Robert Peel and Sir Walter Scott.

Rukeri, a brand of Salt and Grit Solutions Ltd, are turf growers based in Paisley who supply turf to some of the biggest names within the civil engineering, landscaping and house building industries within Scotland. Of the project, Lisa Taylor, Marketing Executive at Rukeri says, ‘We were delighted to have been chosen by Covanburn Contracts as the turf supplier for this project. George Square is a well-known, popular location within the city centre and it thrills us to know that so many people will enjoy our turf and the joy that green spaces provide.’