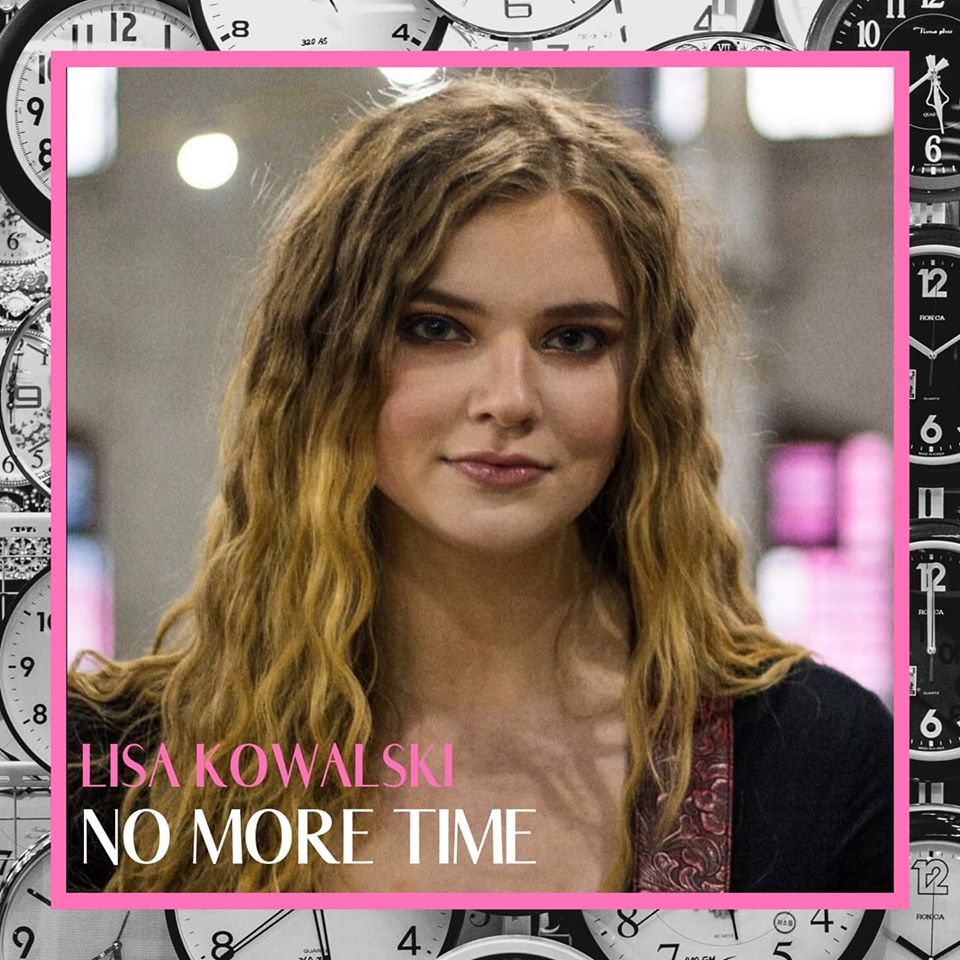 Lisa has a lot happening in January before she heads off to Holland leave us in peace for a few months.

Her new single No More Time comes out on 31 January, followed shortly after by a video for the song and there is a single launch gig in Paisley at CC’s on 31 January. 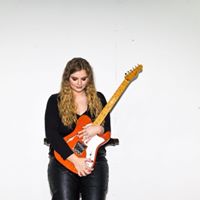 The video was funded by a grant from Creative Scotland Time to Shine.

As well as her single launch, its a send off, the last gig in UK until August and an early birthday party as she will be in Holland by time she is 20 on 6th February.

Im obviously keen to get as much attention for it as possible, especially as it has taken her a year to get to a place where she was ready to launch new music to the big bad world. I dont have the final copy of the video yet but will be happy to share it with you and a link to the single once its live.

Its not the Chef funded Paisley song but one she wrote a while back. She is also setting herself the challenge of writing and producing the Paisley song before she heads off. We might get a draft of it at the gig at CCs, Im not sure though. 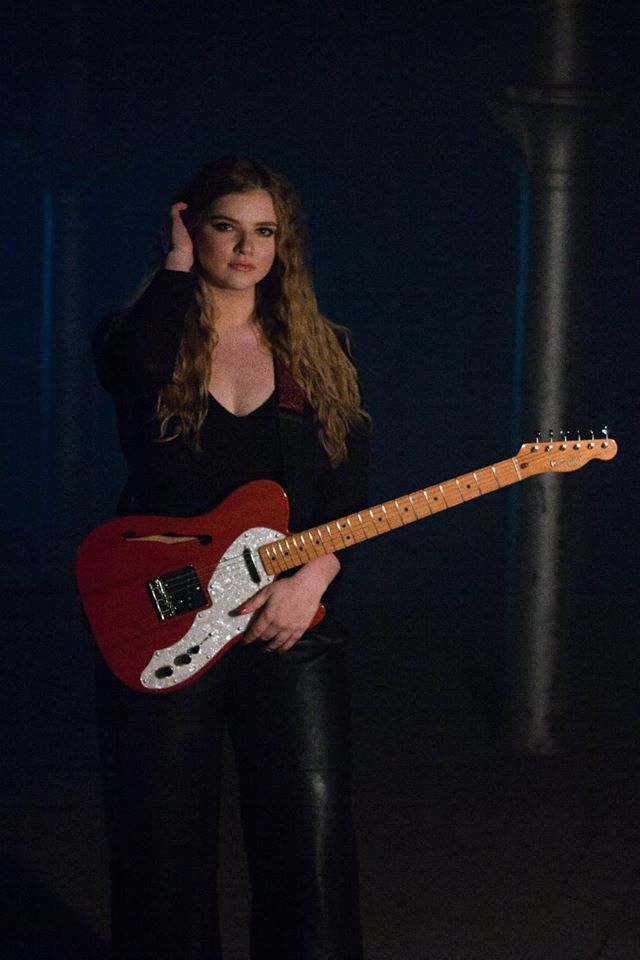 No More Time was written about 2 years ago but its release was delayed by Lisa’s mental health break earlier this year. The song is about one of the experiences that contributed to her depression, a very toxic relationship which she took her time to extricate herself from. Its positive though as its celebrating finally being able to make the break.

Its very unlike her previous material.  Lisa’s first time playing electric guitar on a track and she also produced a lot of it herself which was a major challenge at times but turned out well in the end.

Glasgow News? Daily Updates part of our network
Which HP Printers Use the Least Ink?