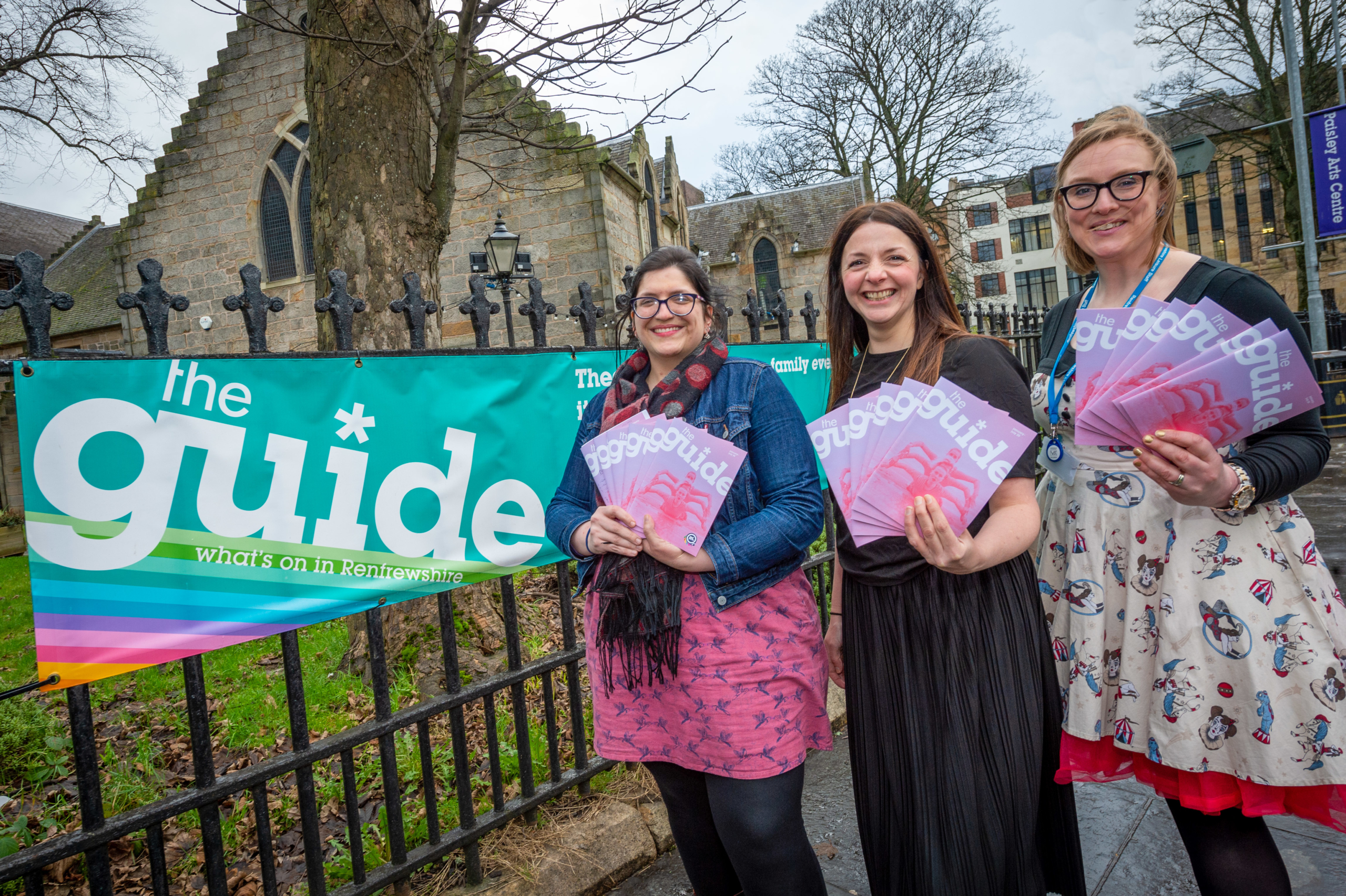 THE world premiere of John Byrne’s new play, Underwood Lane is one of the highlights of a packed programme of music, theatre, comedy, dance and literature coming to Renfrewshire in the next few months.

The musical play set in Paisley tells the story of a young skiffle band trying to make the big time.

Artist and playwright, Byrne has written Underwood Lane in memory of his close friend and fellow Buddie, singer-songwriter Gerry Rafferty who died nine years ago this month. 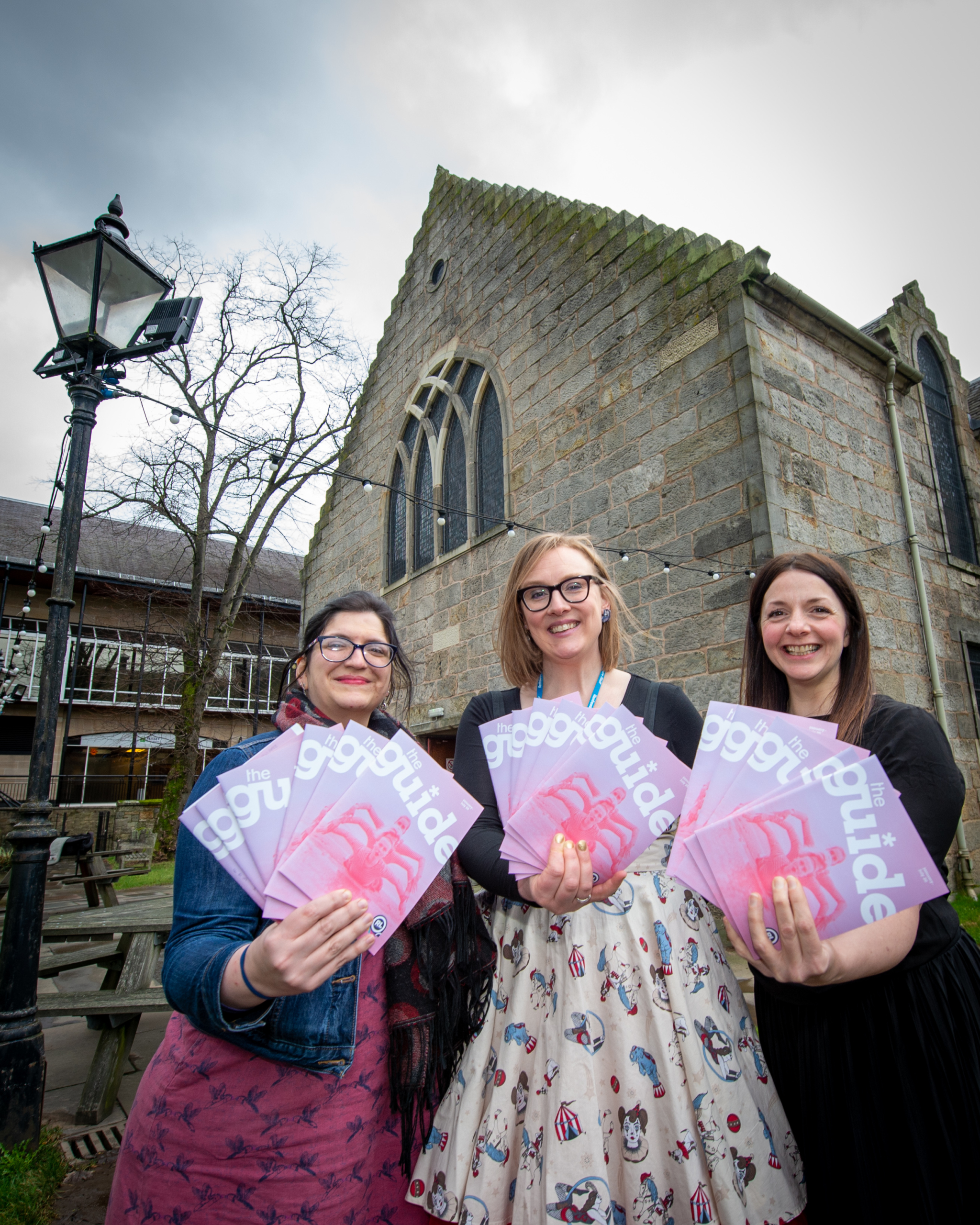 Byrne is one of Scotland’s most talented artists and writers and is best known for his paintings, theatrical masterpieces like The Slab Boys Trilogy and the hit TV shows, Tutti Frutti and Your Cheatin’ Heart. 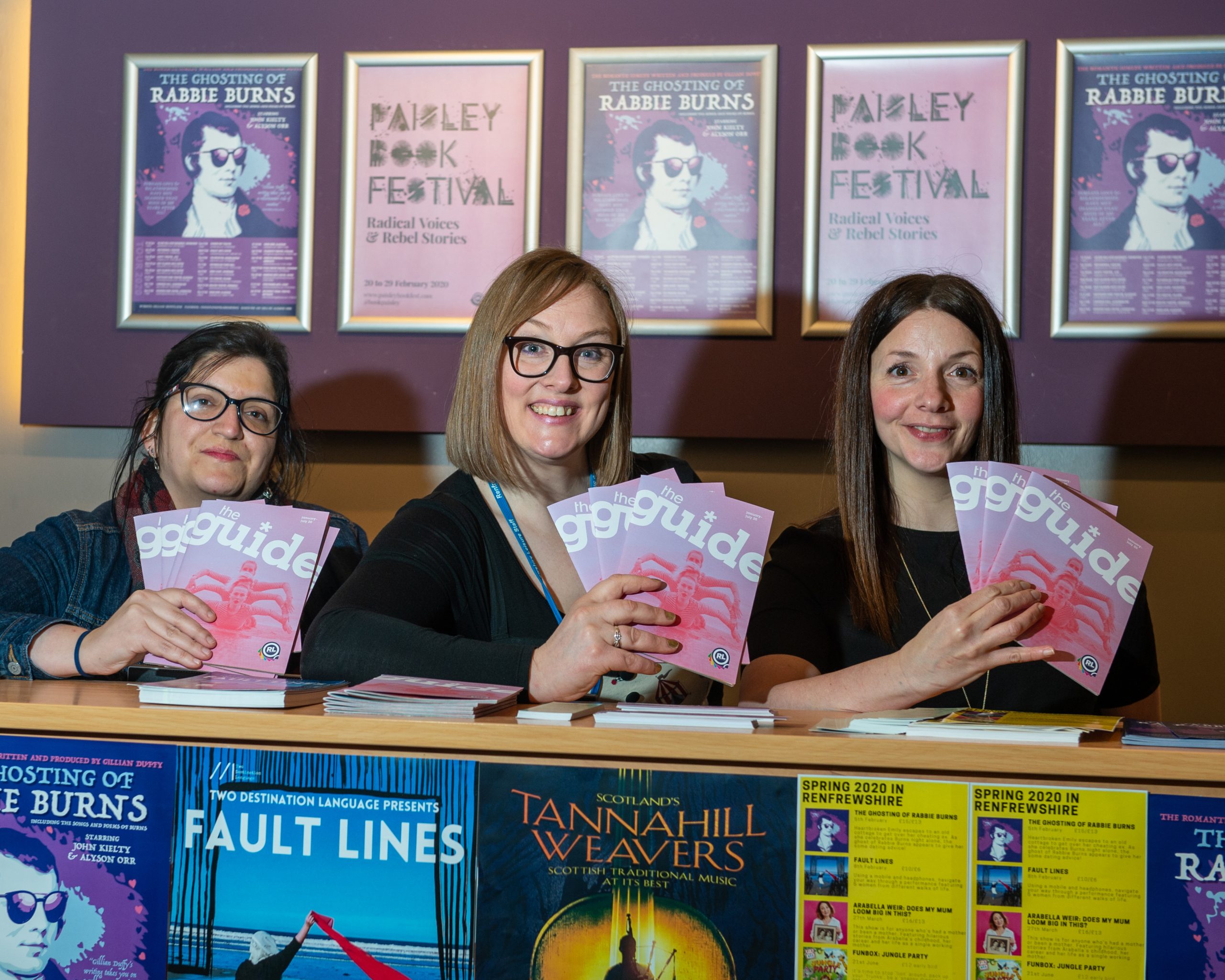 More information about the Underwood Road performances and a host of other events, shows and performances being staged in Renfrewshire are featured in the recently-published What’s On booklet, The Guide for Spring 2020.

The Guide – available to download from www.renfrewshireleisure.com or picked up from all Renfrewshire Leisure sports facilities and venues – details how there is something for everyone when it comes to entertainment, events and stimulating talks and classes at local venues.

There is a strong programme for families including The Shark in the Park Musical show, based on the popular Nick Sharratt’s children’s books, which is being staged at Johnstone Town Hall, on Wednesday February 26.

Children and adults will also be able to enjoy the Easter Fun Day with circus-themed activities along with arts and crafts, at Johnstone Town Hall, on Saturday, April 11.

A not-to-be-missed theatre performance from Arabella Weir, star of TV’s The Fast Show and Two Doors Down, is at Paisley Arts Centre, on Friday, March 27. A best-selling author and actor, Arabella’s show is called Does My Mum Loom Big In This? as she takes to the stage to describe some hilarious anecdotes from her dysfunctional childhood.

For the first time a Paisley Book Festival is being held at various venues between Thursday, February 20 and Saturday, February 29 with the central theme of Radical Voices and Rebel Stories.

Chairperson of Renfrewshire Leisure, Councillor Lisa-Marie Hughes said: “We have a wonderful array of entertainment and events planned for the next few months.

“We’re really excited about the world premiere of John Byrne’s Underwood Lane, which is a play written by a Paisley Buddie, about Paisley and being performed for the first time in Paisley. I’m sure the shows will be a sell-out.

“There’s definitely something for everyone in the latest issue of The Guide whether its music, theatre, dance, children’s entertainment or literature that people enjoy.”

Glasgow News? Daily Updates part of our network
Renfrewshire residents open their hearts and homes to children in need