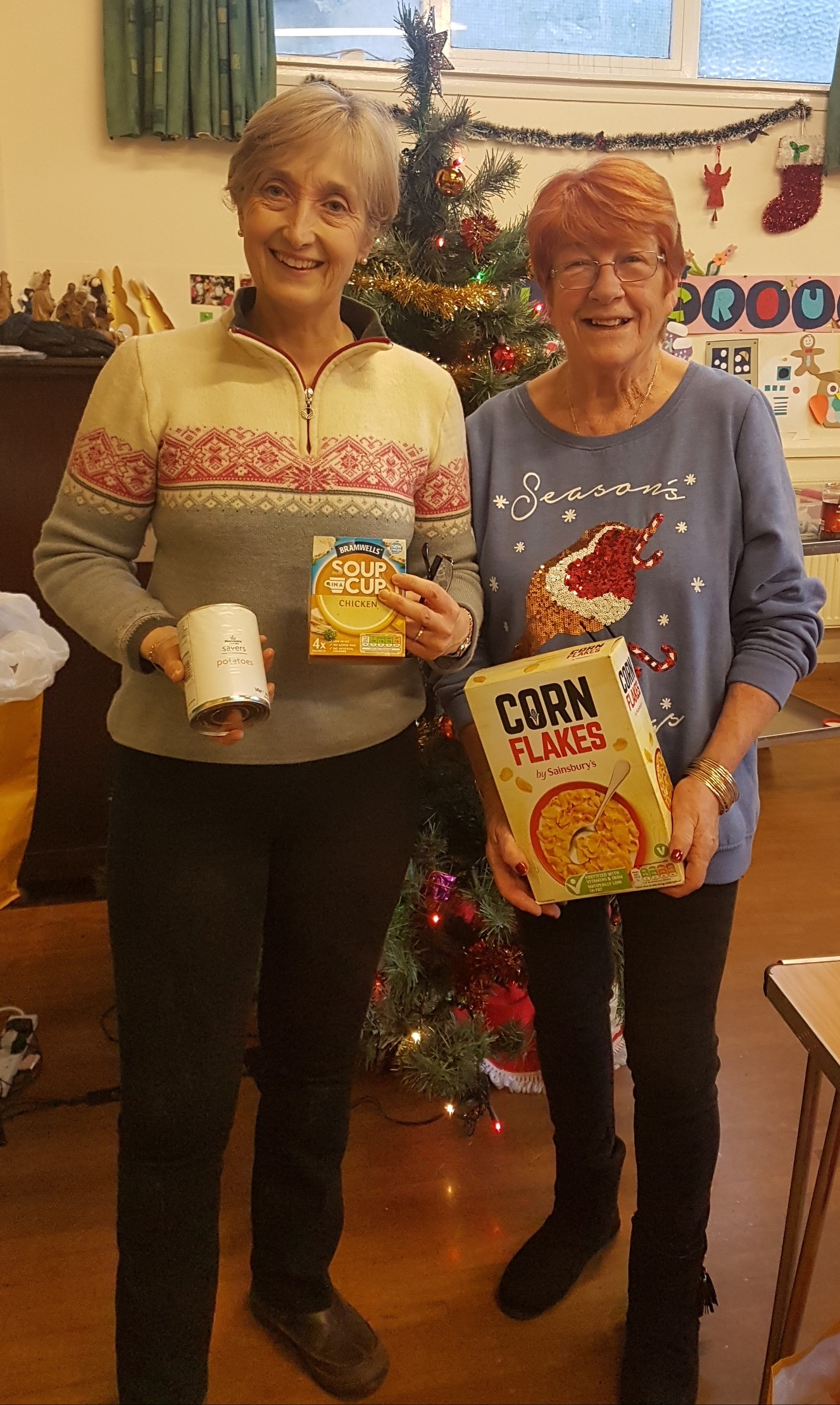 The number of people using Renfrewshire Foodbank continues to grow – but kind donations from the people of Renfrewshire ensured people had supplies over Christmas.

This Christmas, people received food parcels and butchermeat vouchers for Graeme’s in Paisley, John Marshall & Son in Johnstone, and Bannatyne in Renfrew.

Local charity the Night Before Christmas also donated boxes full of toys and gifts to the foodbank so that they could be given out to youngsters in need.

Renfrewshire Foodbank project manager Elizabeth Alexander hopes that there is no need for a foodbank in 2020 but is grateful that the people of Renfrewshire do so much to help people in need.

Elizabeth said: “The number of people we’re helping has definitely increased and our donations have increased in response to that.

“We’re extremely grateful that the Renfrewshire community is so willing to support us. It’s the people of Renfrewshire that keep us going. Without their help, we wouldn’t be able to do what we do.

“We have a tremendous team of volunteers and work closely with charities, churches and schools to make sure no one goes without.”

On Wednesday 18 December 2019 alone, the foodbank provided parcels for 75 people in five hours.

Renfrewshire Foodbank links up with community organisations to provide the best possible service to people, and is also working with St Mirren FC on the Festive Friends initiative to provide support to people who will be spending Christmas on their own.

Since the initiative started in 2014, more than 130,000 items have been donated. A three-week collection at Renfrewshire House in June gathered 433.95g of supplies which equates to 1,033 meals.

Renfrewshire Foodbank operates from Paisley Central Baptist Church. You can find out more via the website – renfrewshire.foodbank.org.uk

Glasgow News? Daily Updates part of our network
How to Make Your Holiday More Enjoyable