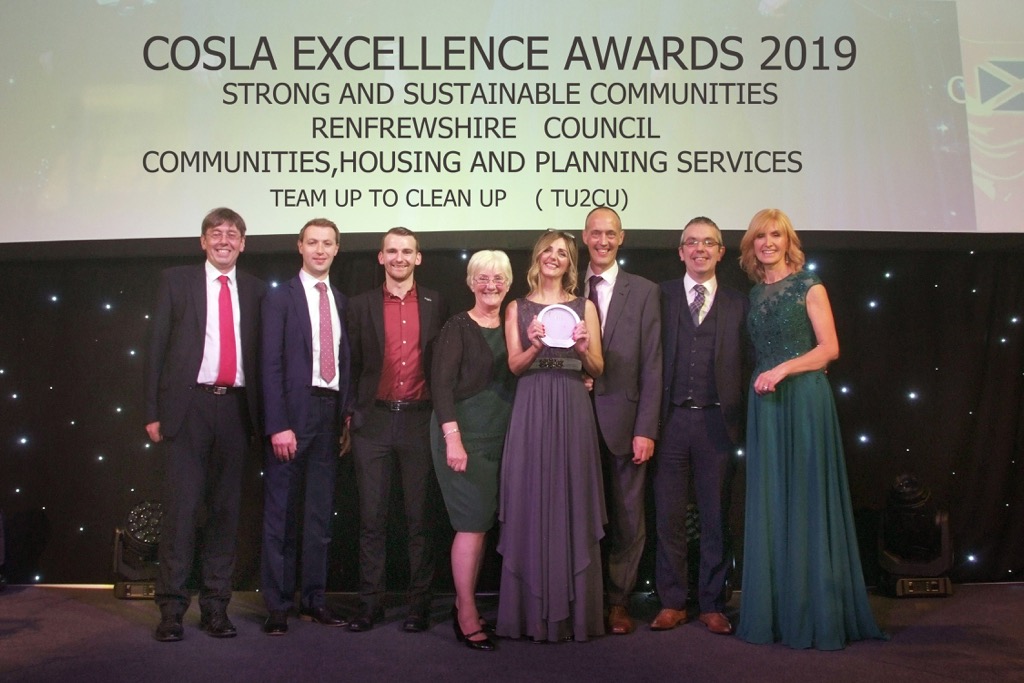 Renfrewshire’s flagship environmental campaign Team Up to Clean Up has achieved national recognition at the COSLA Excellence awards.

The partnership campaign between the council and the local community took home top honours in in the ‘Strong and Sustainable Communities’ category, beating formidable projects from Stirling Council and Dundee City Council in the process. 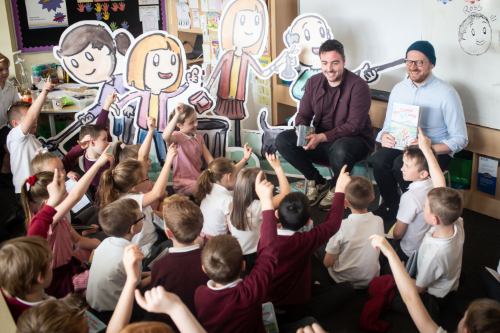 The campaign has transformed local communities and injected a sense of pride into neighbourhoods across the area, with litter picks increasing by 474% in the first full year.

Through print, digital and social media promotion, the campaign has reached more than 4.4 million people to promote its key messages around litter, dog fouling, recycling and road cleanliness.

Stand out moments from the campaign have been the annual Big Spring Clean and Spotless September events, in which more than 4000 volunteers have taken part, the creation of children’s book The Clumps’ Big Mess, which was given to more than 14,000 pupils, and the Team Up to Clean Up caddies which give communities the tools to make a positive difference to their area. 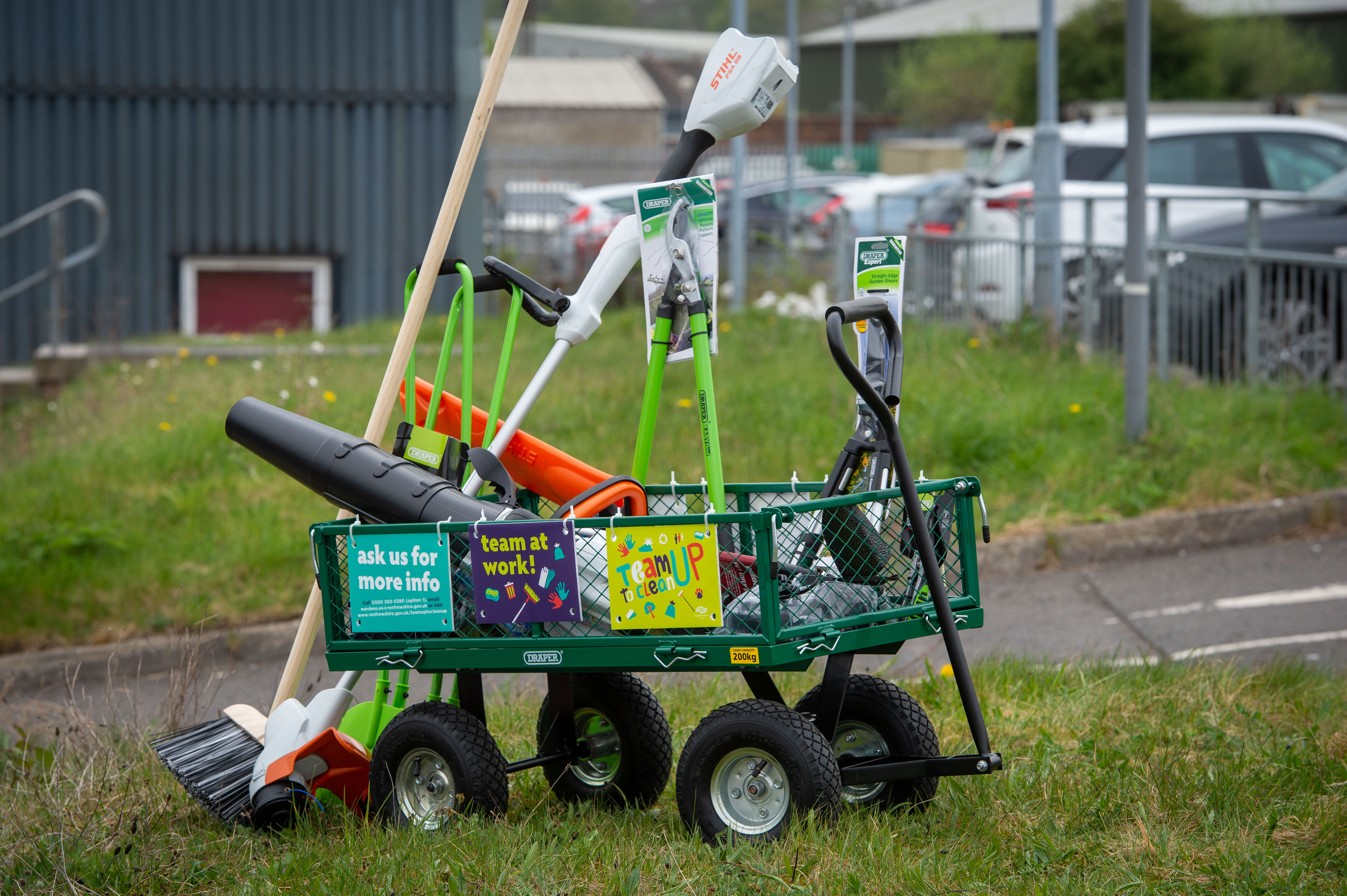 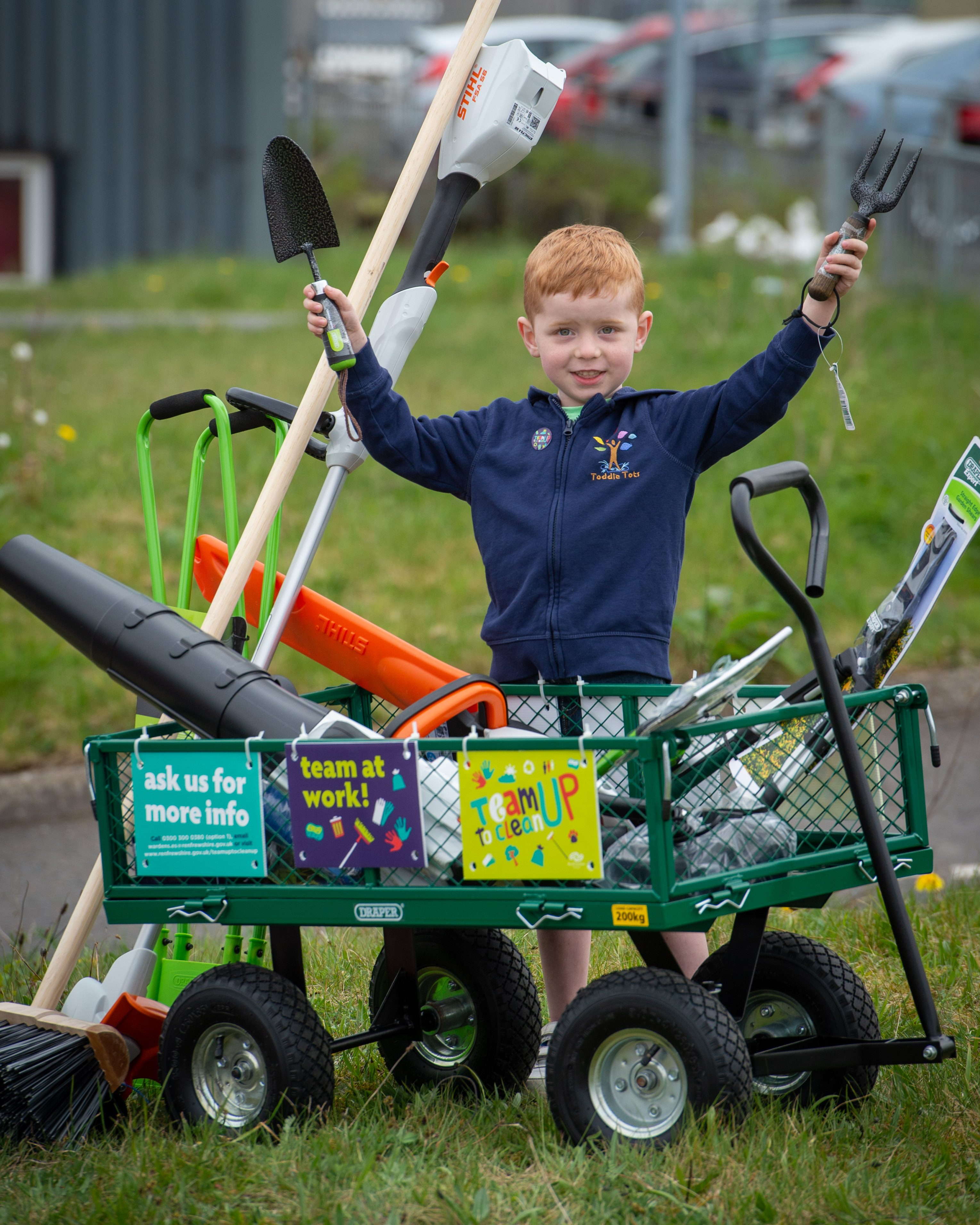 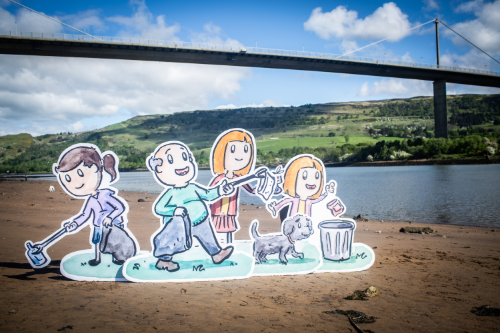 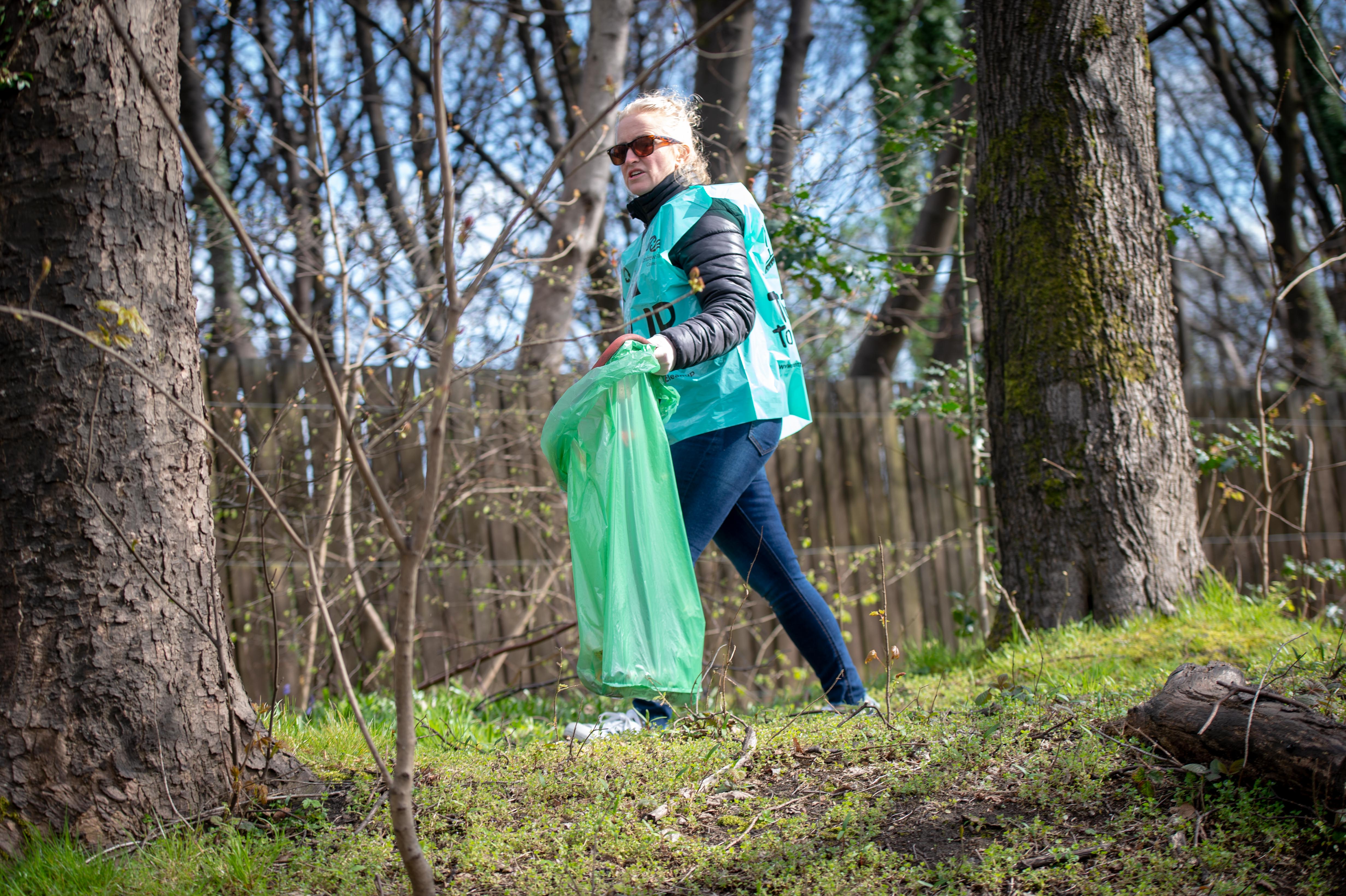 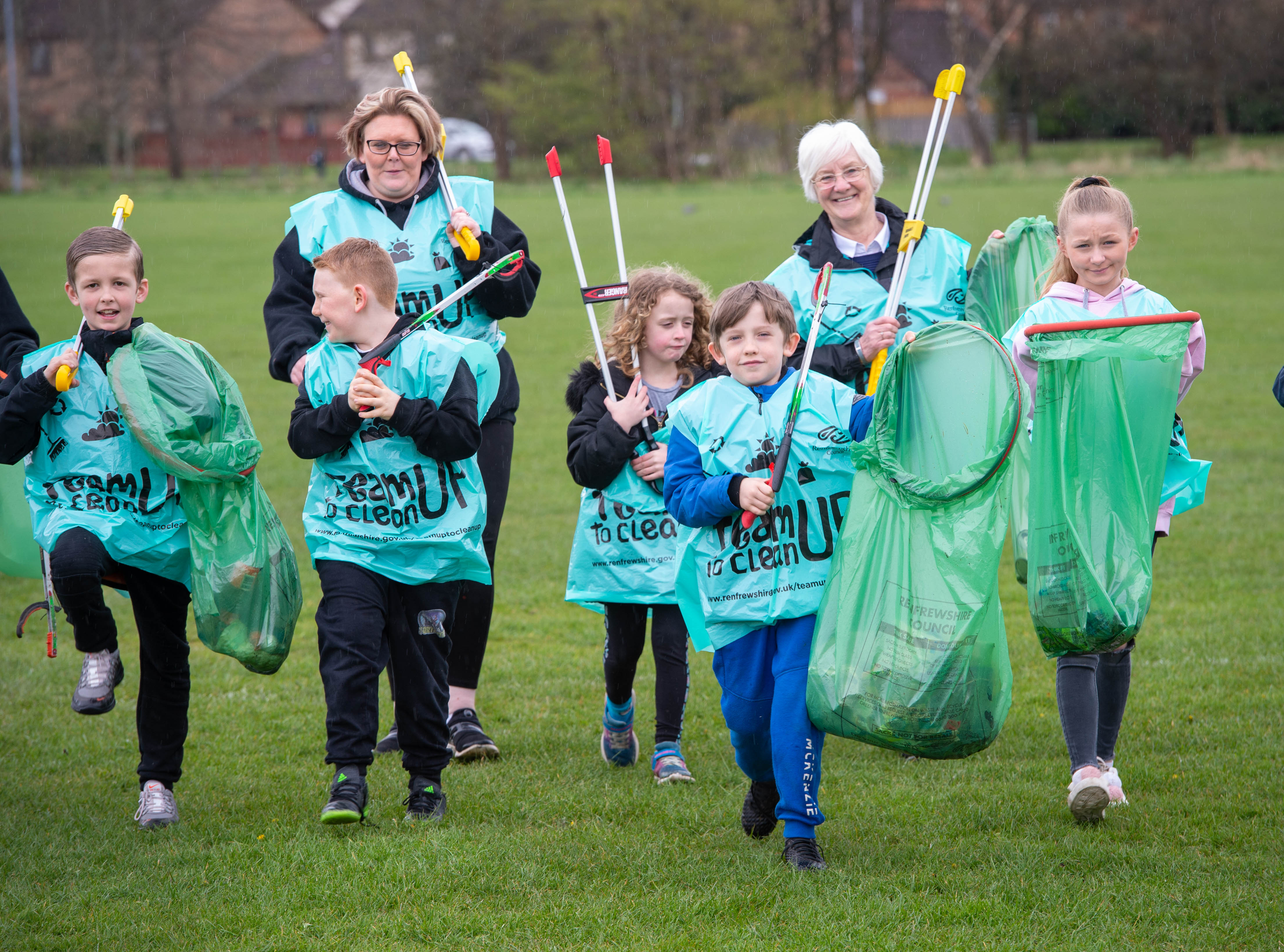 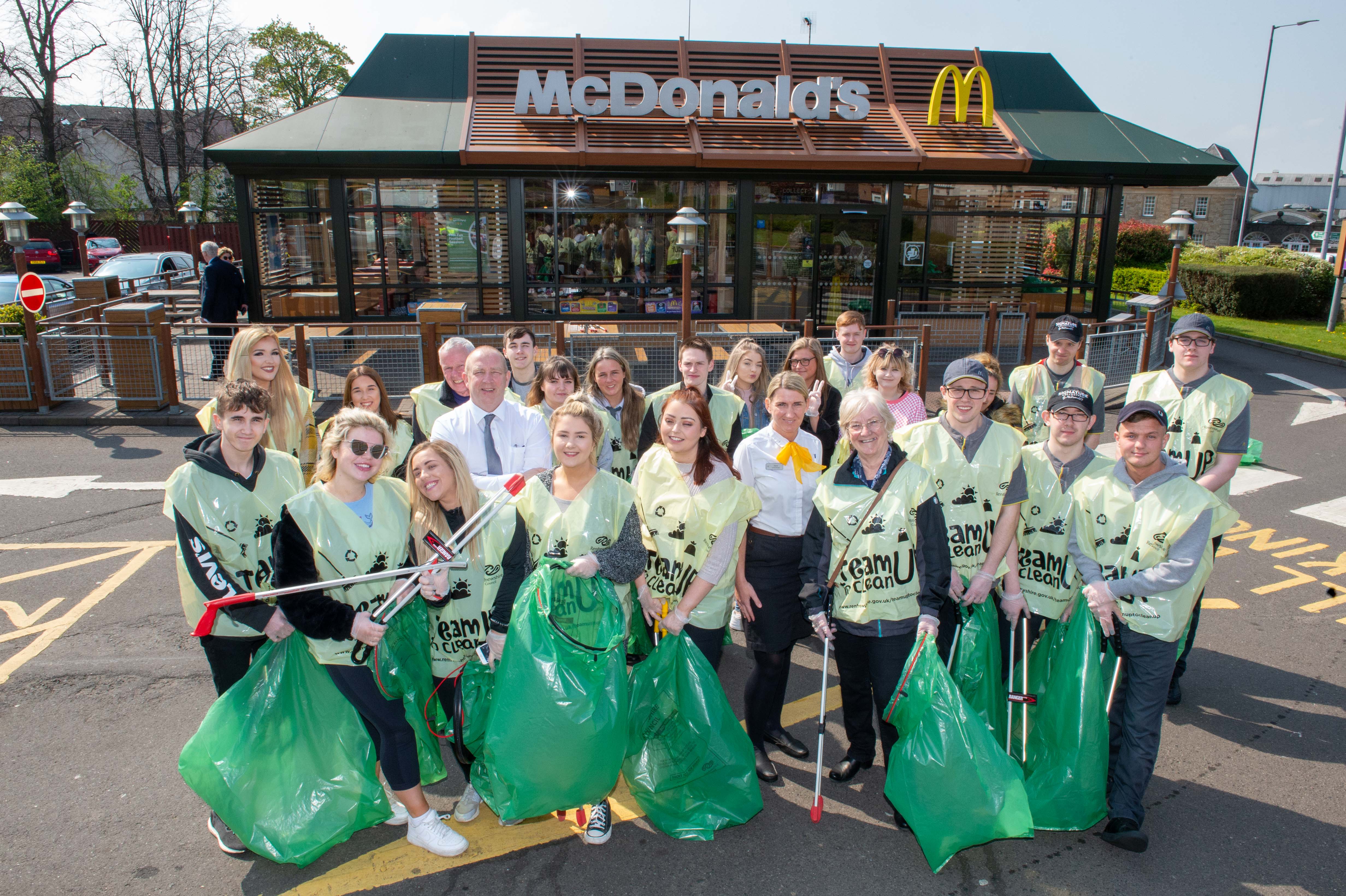 Councillor Cathy McEwan, Convener of Renfrewshire Council’s Infrastructure, Land and Environment Policy Board, said: “I’m over the moon for everyone involved with the campaign that we’ve been recognised with a national award.

“It’s an award not only for the fantastic council staff who put their all into making this campaign a success, but for the community who volunteer their time and effort to make their neighbourhoods better.

“The campaign strives to make Renfrewshire a more attractive place to live, work and visit and this award shows that it is working, and local people are engaged with what we are trying to achieve.

“We’re going to build on our achievements so far and I can’t wait to work even closer with our communities to make Team Up to Clean Up successful for years to come.”

The COSLA Excellence Awards aim to recognise the best in local government and showcase those projects that are breaking new ground, with more than 200 projects nominated to the awards this year.

A COSLA spokesperson said: “Team Up to Clean Up and everyone at Renfrewshire Council should be proud of this achievement.

“‘Strong and Sustainable Communities’ has always been a difficult category to succeed in and the team were up against some well-established, innovative projects.

“What stood out about Team Up to Clean Up was that it both regenerated the local environment and managed its resources responsibly, all whilst making Renfrewshire a better place, to live, work and visit.”

The Team Up to Clean Up campaign forms part of a £2.5million investment across five years to make a real difference to the cleanliness of the streets in Renfrewshire and improve the local environment.

As well as the support from local communities, an enhanced programme of operational activity is underway to clean gullies, sweep the roads and repair the roads infrastructure to ensure the campaign is a joint approach between the council and its residents.

For more information and to find out how to get involved, visit www.renfrewshire.gov.uk/teamuptocleanup.