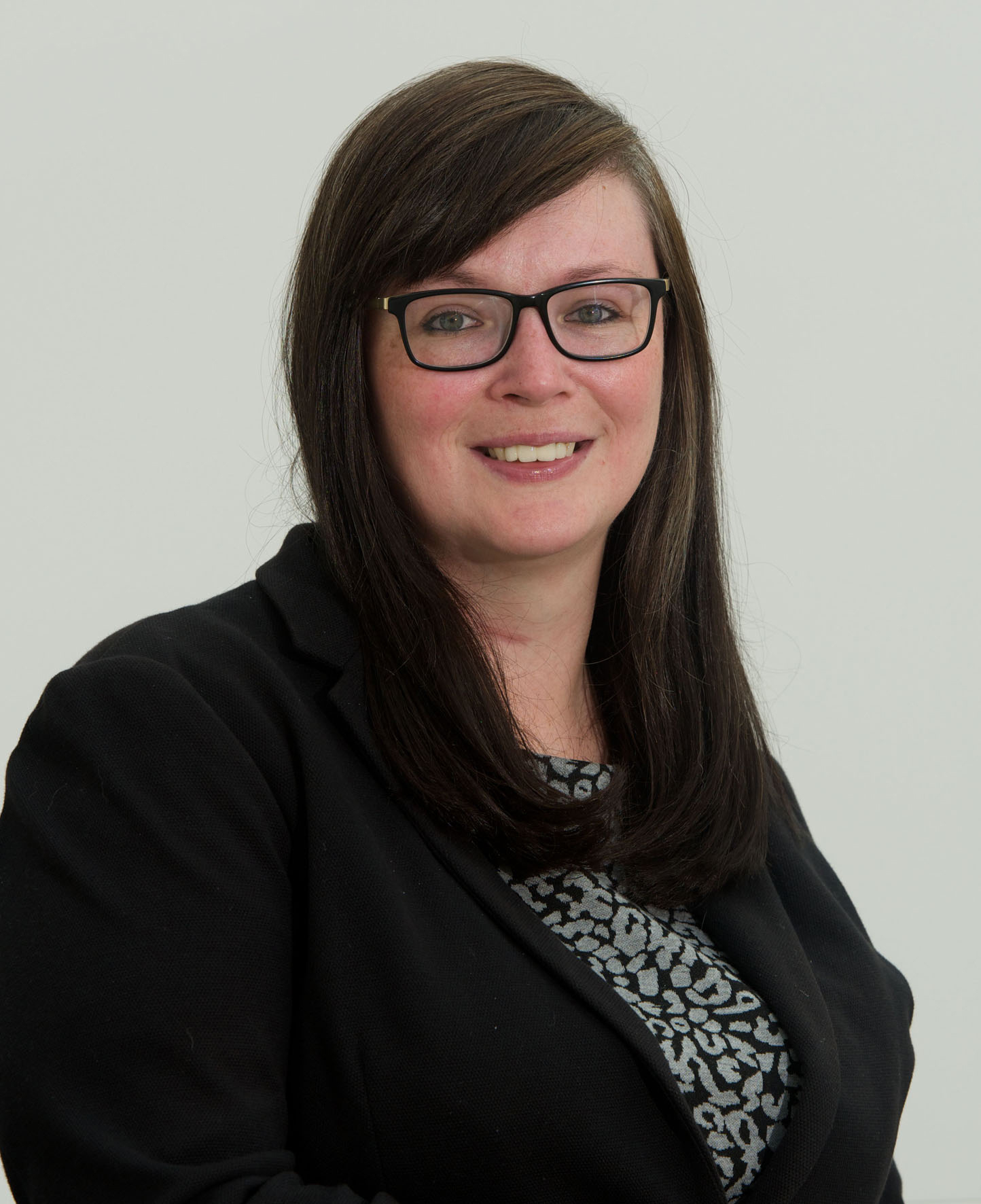 YOUNG people will be made aware of the dangers of becoming addicted to video games in an innovative new programme being launched by Renfrewshire Leisure.

The eSports Athlete initiative will be launched early next year after the Scottish Government announced the Public Library Improvement Fund would give a £7450 grant towards the programme.

The project will be run in the Central Library, next to the Lagoon Leisure Centre with young people between the ages of 12 and 18 taking part.

As well as making young people aware of the potential of becoming addicted to video games, they will also be shown how they can use their computer skills to make a career in eSports and its associated industries as content creators.

They will take part in workshops on art and design, photography, filmography, streaming, casting and improving their performance through planning and training.

Renfrewshire Leisure’s Sports Services team will also join with Renfrewshire Libraries to encourage the young people to stage workshops on health and wellbeing.

Renfrewshire Leisure’s chairperson, Councillor Lisa-Marie Hughes said: “We appreciate the opportunity we’ve been given by the Scottish Government funding to be able to run with this innovative programme.

“The eSports Athlete Program gives young people a healthy way to enjoy computer games as part of a balanced lifestyle and hopefully, spark inspiration about pursuing a career in the gaming industry.”