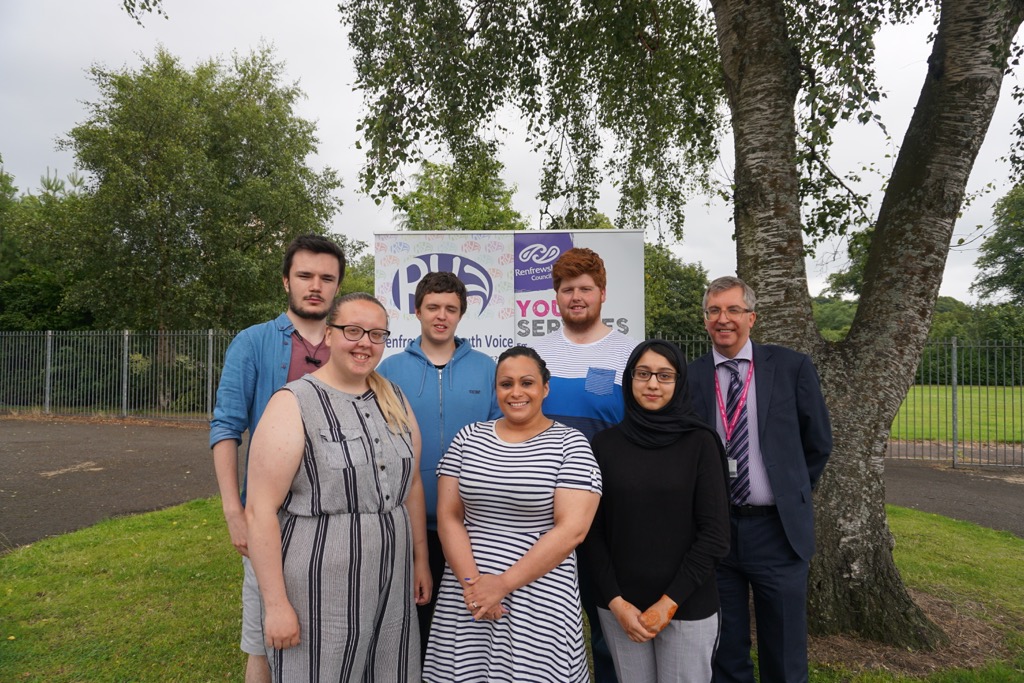 A new fund designed by and for young people will support individuals, groups and organisations to take forward projects which will directly benefit their fellow young people in Renfrewshire.

As part of the Local Partnerships in Renfrewshire, the fund provides a chance for young people to shape the activities and opportunities available for them in the local area.

Previously known as the Youth Challenge Fund, youth groups across Renfrewshire have come together to form a steering group which will facilitate the fund, as well as renaming it the ‘Celebrating Renfrewshire Fund – by young people, for young people’.

It will allocate £150,000 to projects which will make a real difference to the local area, such as removing the barriers to participation or the stigma around mental health, with the maximum award to each project being £3000.

Successful projects must focus on at least one of five priorities decided by young people, which include increasing youth involvement and participation; making sport and physical activity more accessible; improving health & wellbeing; creating a positive image of young people, and community and road safety. 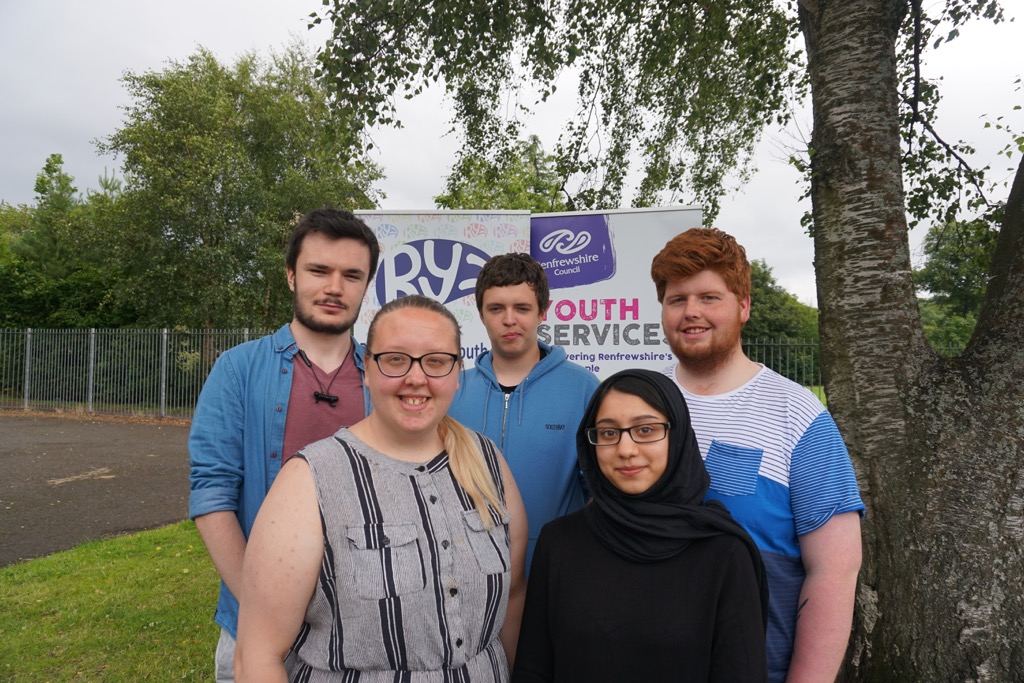 Adrian McKechnie, Chair of Renfrewshire Youth Voice said: “This gives young people the exciting opportunity to decide how public funds are spent, putting them in control.

“I think the participatory budgeting process is a fantastic opportunity for young people to be engaged in the distribution of public money particularly through this new Celebrating Renfrewshire Fund.”

The fund is open to anyone aged 12-25 as an individual, although they would need a guarantor, as part of a group, or as an organisation who works with young people, to submit ideas for projects that would benefit the young community in Renfrewshire.

Councillor Michelle Campbell, Renfrewshire Council’s Young Persons Champion, said: “What a fantastic chance for young people to shape their local area and create opportunities for their peers to benefit.

“It is a chance to make a real impact on what is available in the area, with the real key being that the younger generation are able to choose what matters most to them and turn their ideas into reality.

“It can often be thought that we know what’s best for young people, when really they should be afforded the opportunity to tell us what will benefit them most and, more importantly, make it happen.

This fund is a chance to do exactly that and I’d encourage anyone who has an idea to get in touch now.”

The application period is now open and the deadline to apply is Tuesday 27 August 2019.

Voting will be open to all young people to choose which projects they believe will make a difference to Renfrewshire on the Young Scot Website from 16-25 September.

“We know that young people in Renfrewshire will create innovative project ideas and make decisions that will benefit Renfrewshire for years to come.

“When the vote is open in September, young people can vote using their own device in their own time, or if they need support they can vote in their school or youth group.“

Glasgow News? Daily Updates part of our network
The Big Role of Writing Skills in Entrepreneurship