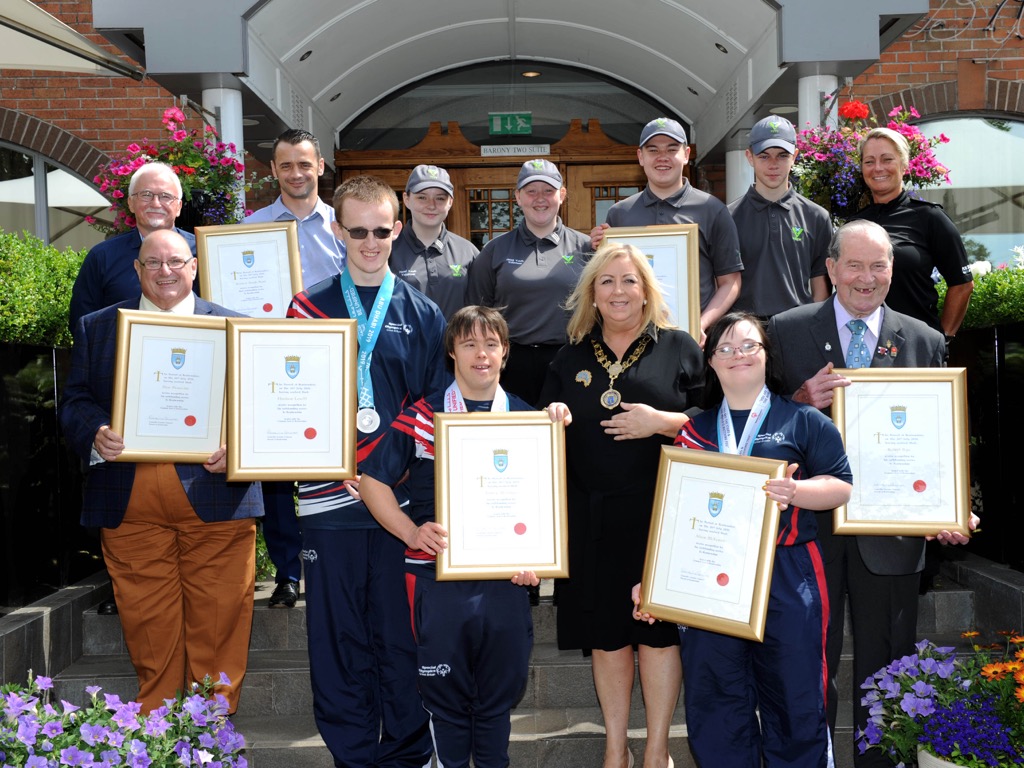 The inspiring community members were rewarded with a Provost’s Distinction Certificate at a special ceremony in the Glynhill Hotel.

The Distinction Certificates provide the Provost the opportunity to recognise community members who have made a positive difference to their communities in Renfrewshire.

Provost Cameron said: “One of the most satisfying parts of my role as Provost is being able to recognise those who make a real difference to the lives of those around them and every one of these winners is deserving of the award.”

“I’m delighted to be able to recognise those who make Renfrewshire a better place for us all to live.” 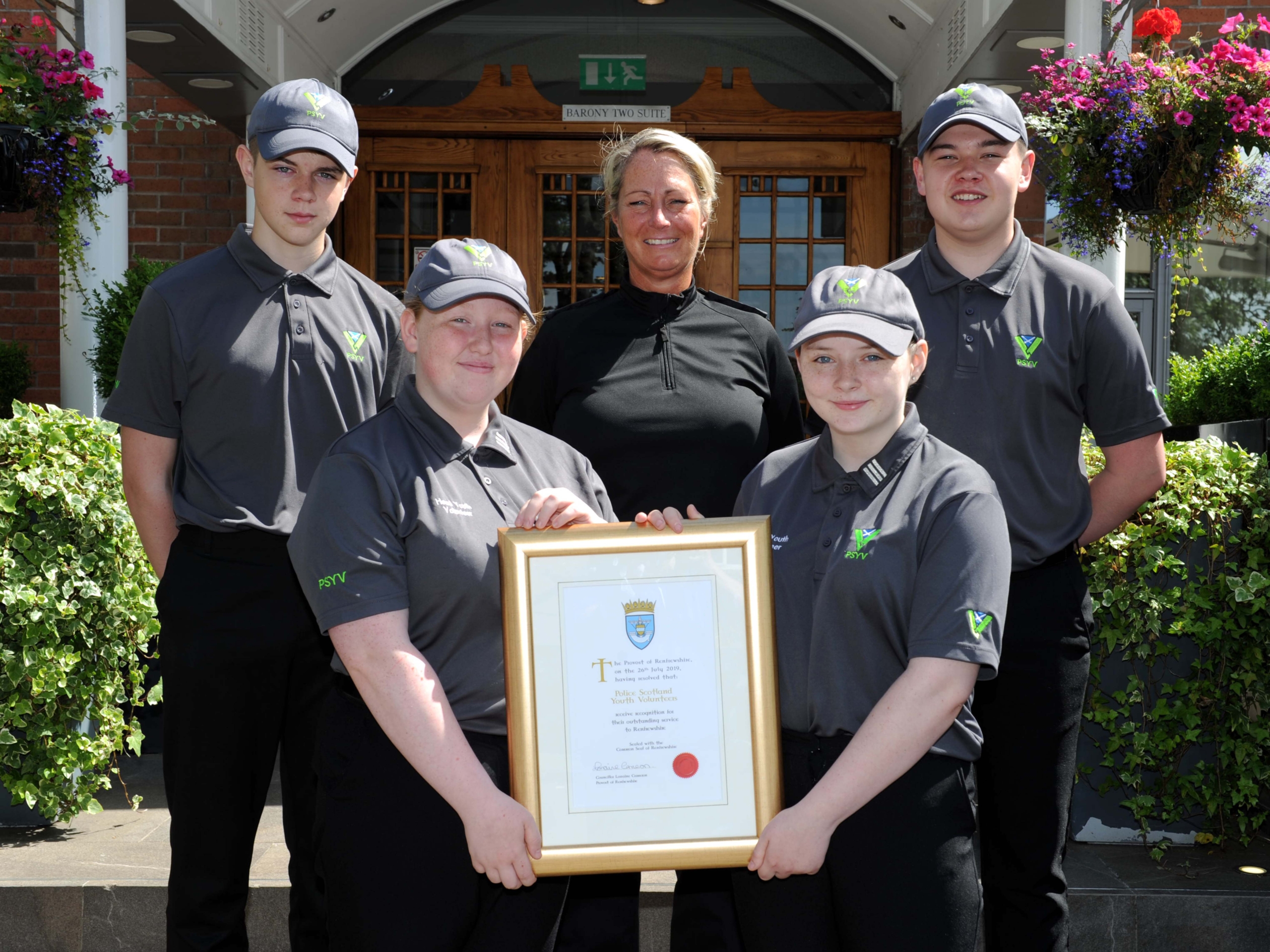 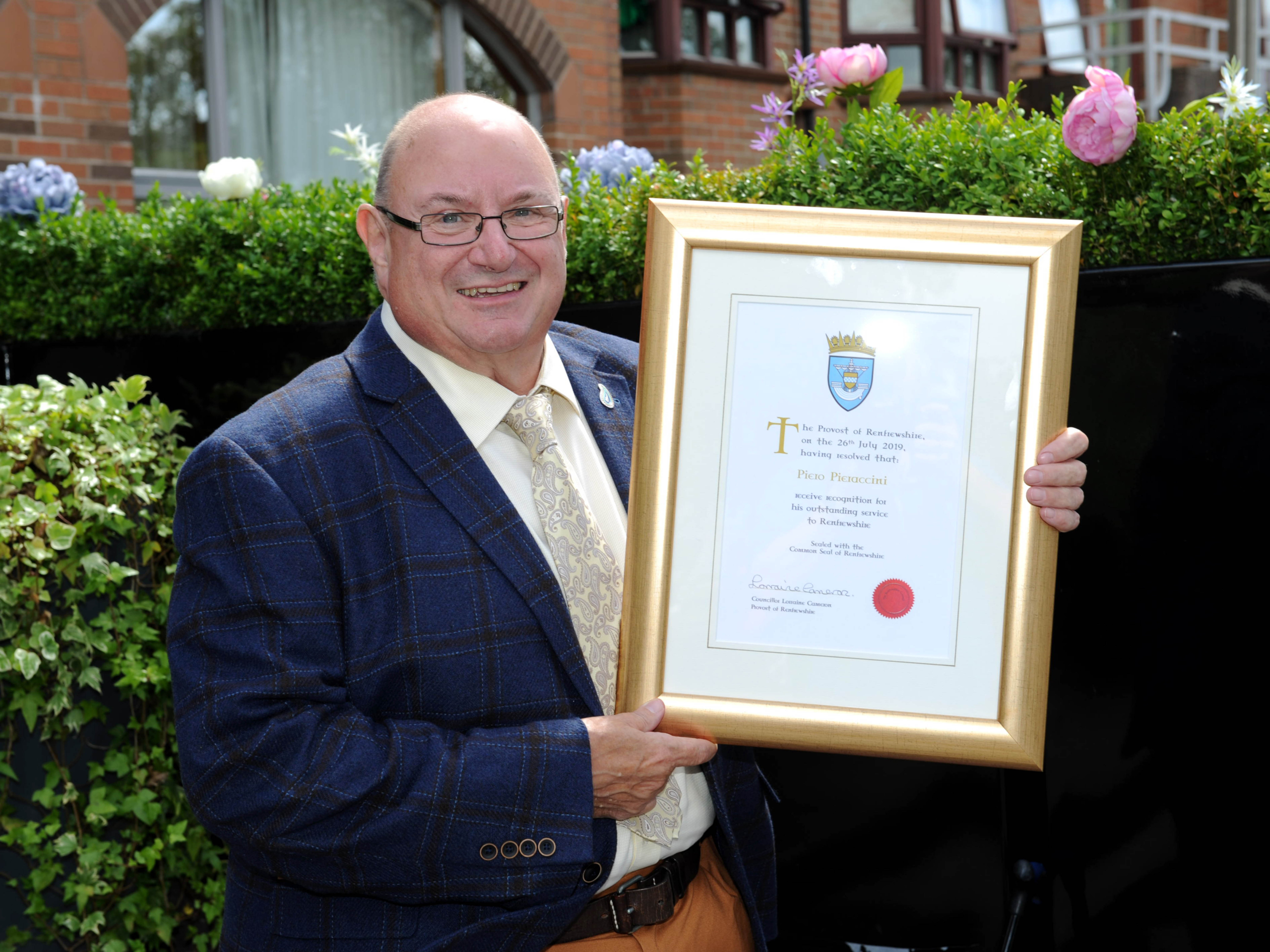 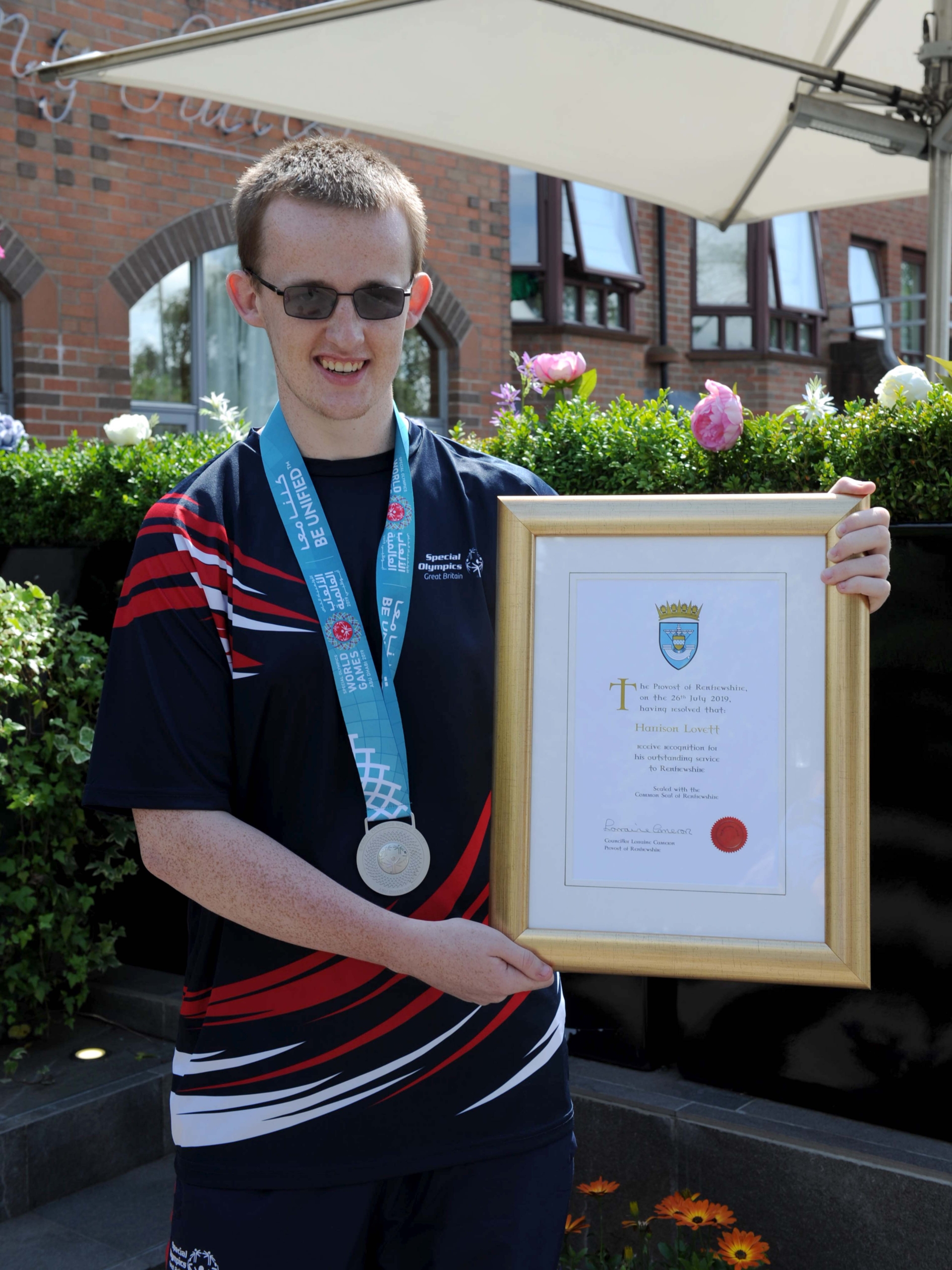 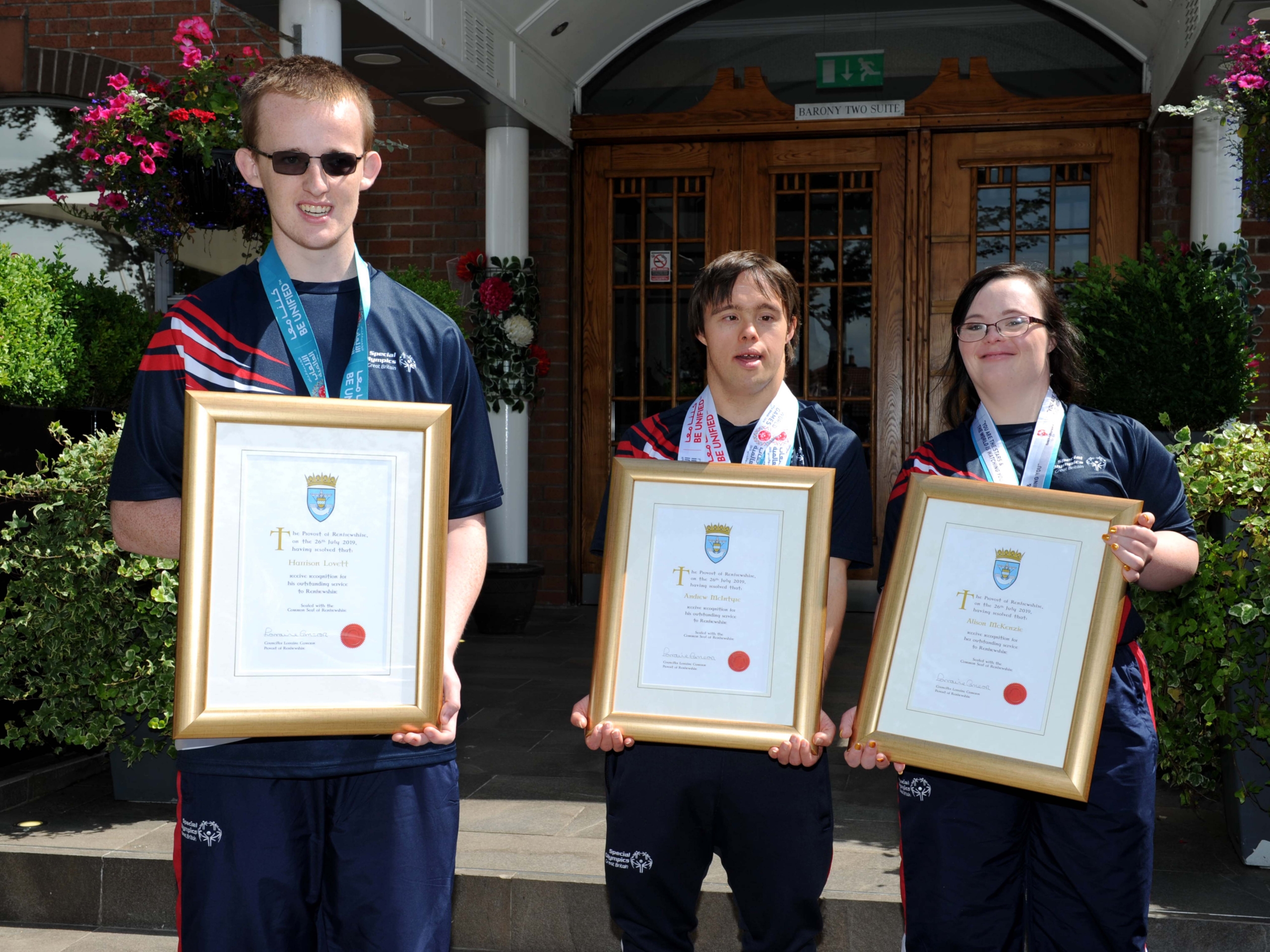 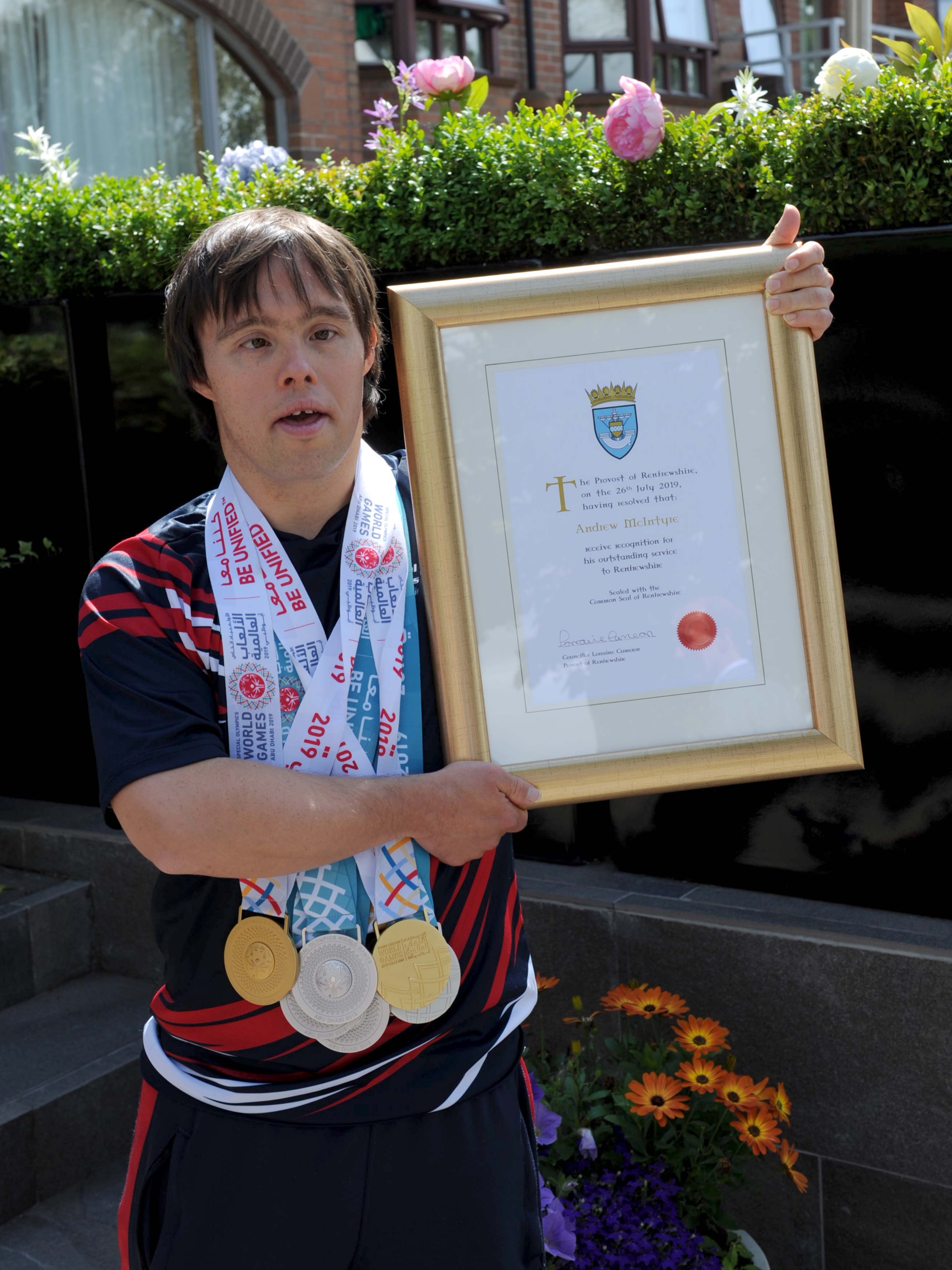 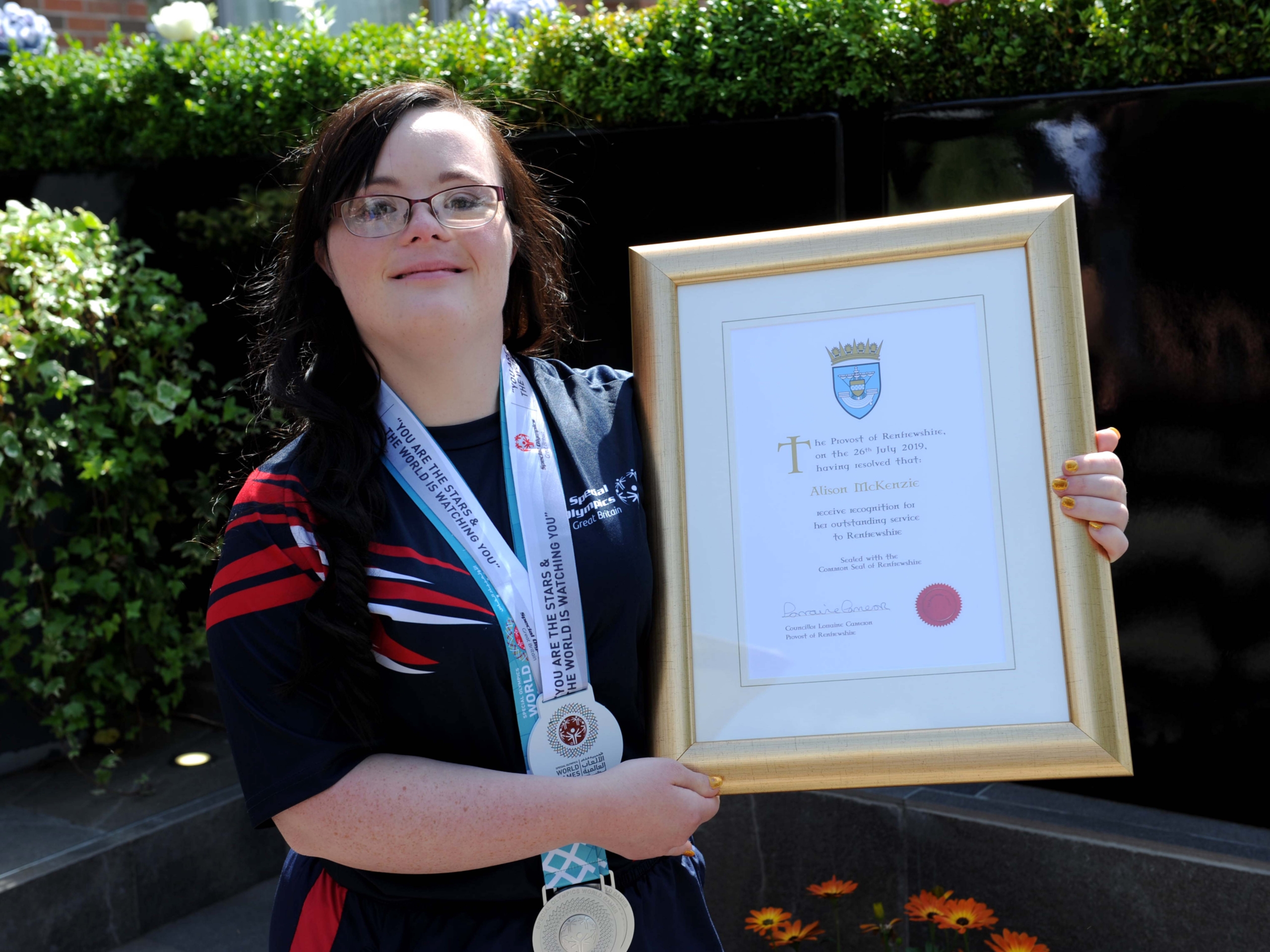 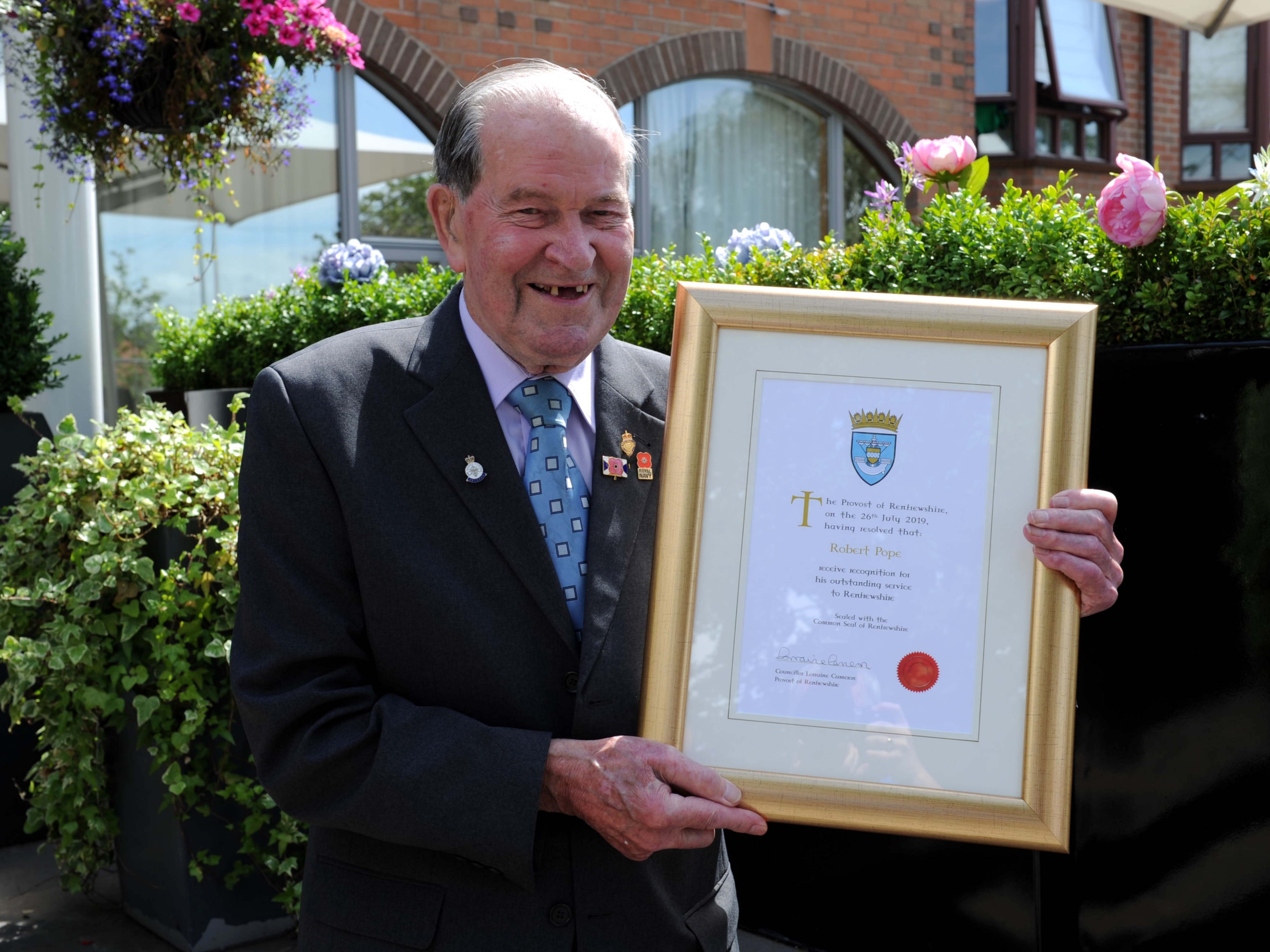 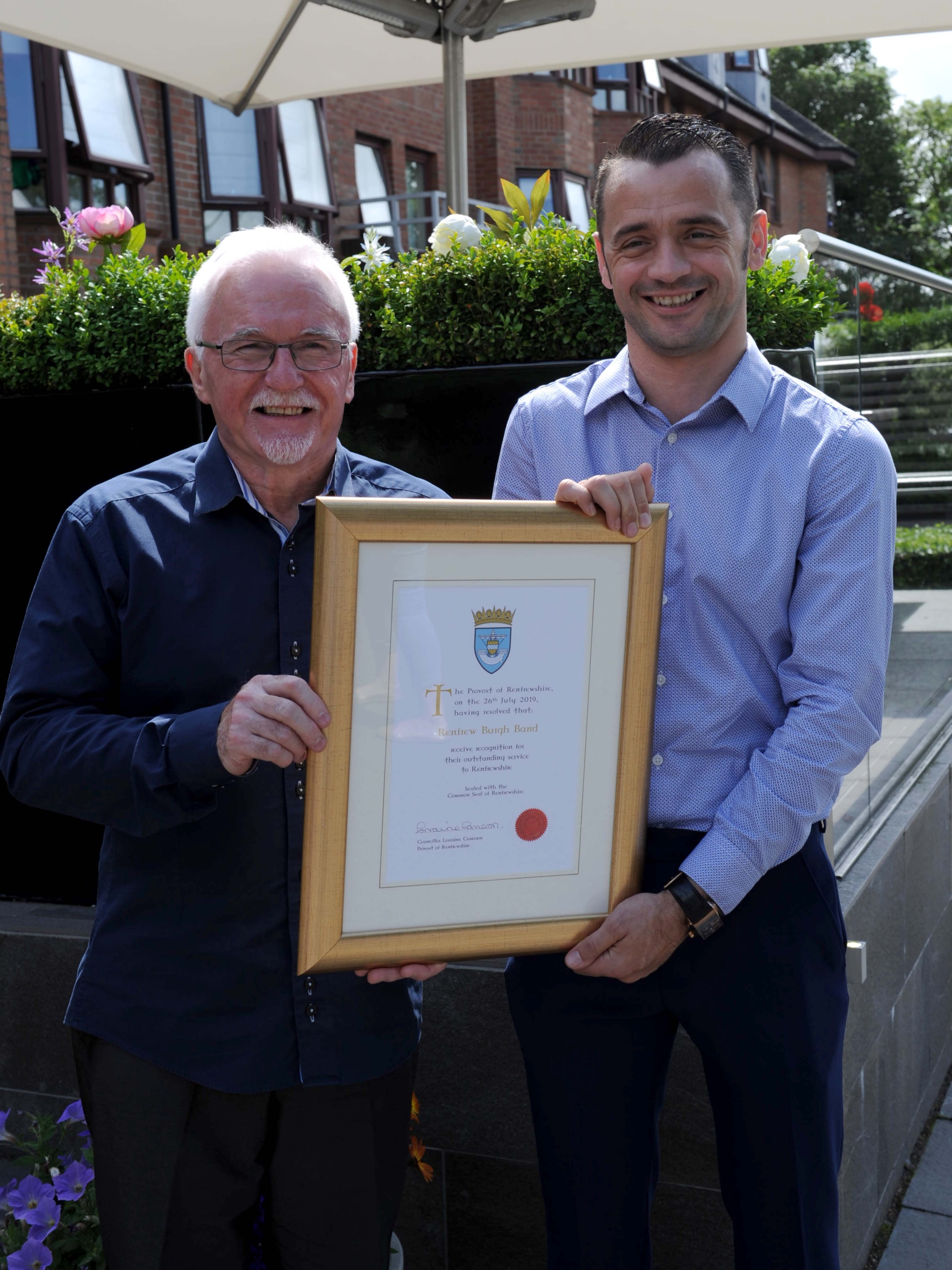 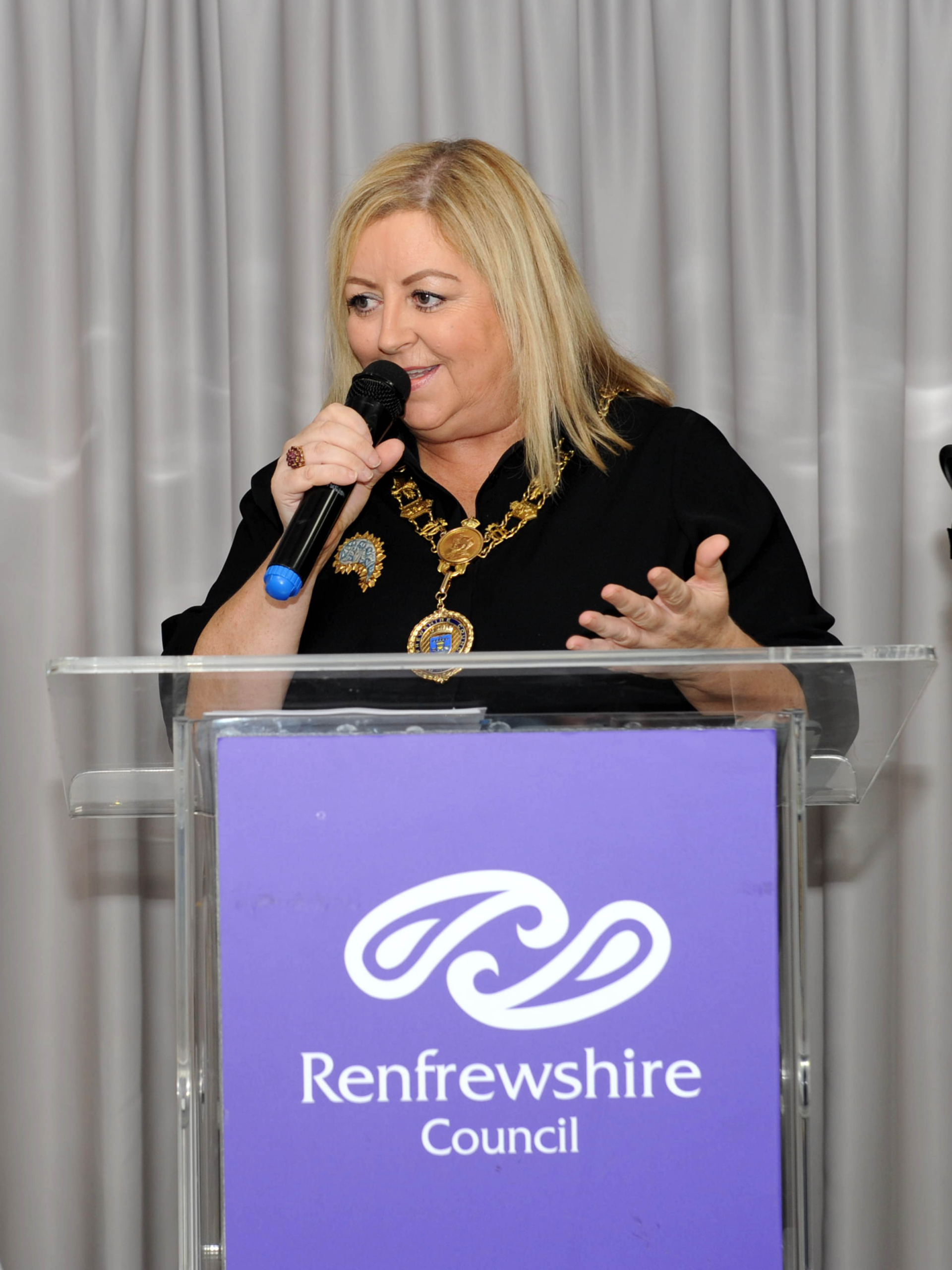 Renfrew Burgh Band – Formed in 1991, the band offer invaluable support to the local community in Renfrew, performing at local gala days, churches and ceremonies such as the Remembrance Day service. Over the years, the band have organised and supported several local concerts, carol services and fundraising events within the community.

Piero Pieraccini – Alongside a successful career running many of Paisley’s favourite pubs, Piero has been continuously striving to improve Paisley. He was a founder member of the Paisley Development Trust which worked alongside the Council on a number of projects including the plan to save the Russell Institute building.

Robert Pope – Robert Pope, now 97, served in the Royal Navy during the Second World War. He is a stalwart of the British Legion and has been a standard bearer for many years – carrying out his duties at funerals, Remembrance Sunday and other public events. In 2017, he raised the Armed Forces Day flag outside Renfrewshire House. As one of the only living survivors of the Glen Cinema disaster in 1929, Robert was invaluable in the development of the annual commemoration event, organised by Paisley Development Trust. His willingness to provide descriptions of what happened that day and how it affected the local community supported the formation of the event which has been running annually for ten years.

Police Scotland Youth Volunteers (PSYV) – The PSYV promotes a practical way for young people to understand policing by supporting the police in their local area through volunteering. The Renfrewshire group volunteer at a variety of local events and are encouraged to be positive citizens in their communities.

Glasgow News? Daily Updates part of our network
Why All The Fuss Nowadays On The Use Of Weed/Cannabis In The UK